Get A Chance To Meet And Greet Fazura – See The Celebrity In Person This 16 December 2017! 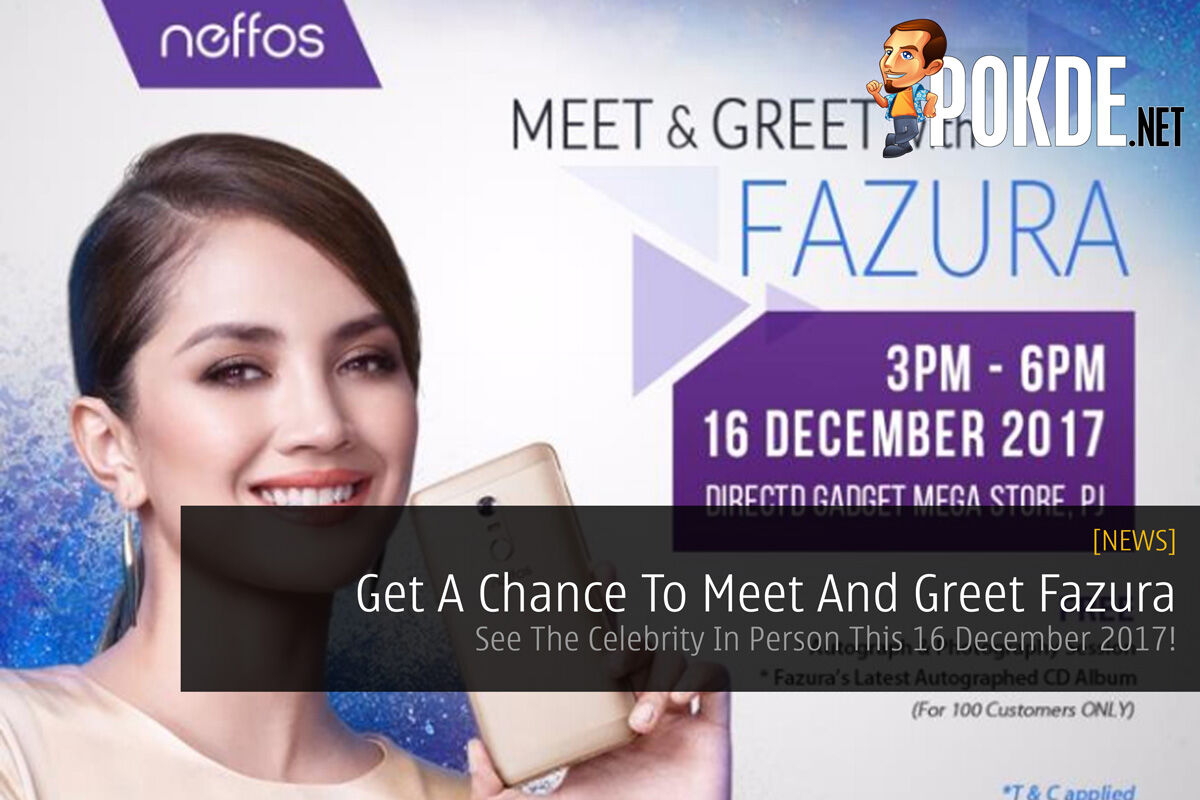 Fans of Fazura are in for a treat as Neffos will be hosting a meet and greet session for her followers to get up close with her. 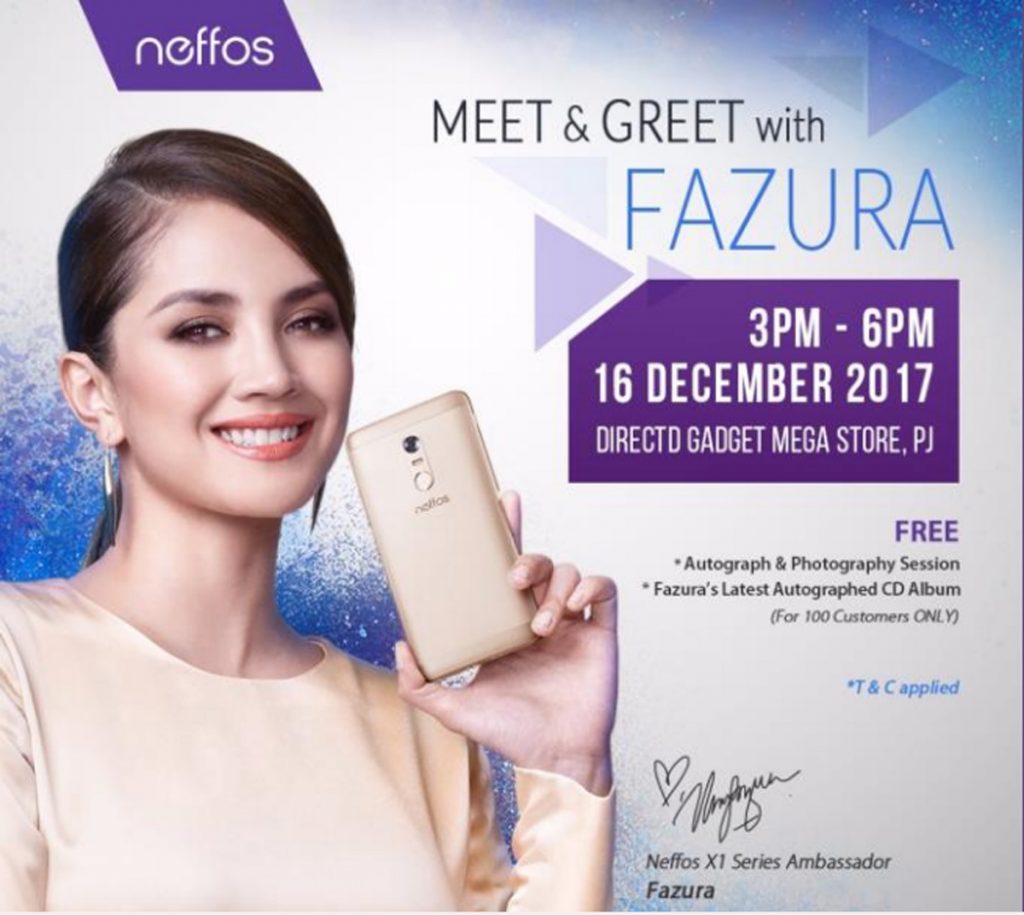 As the product ambassador for Neffos, Fazura will be making a special appearance in a meet and greet session at DirectD Gadget Mega Store PJ this coming 16 December 2017. Get a chance to join an autograph session and a chance to take pictures with the local celebrity which will start from 3PM to 6PM on the day itself.

This session is made available to 100 lucky fans across the country who have made a purchase of the Neffos X1 series and holding receipts from November 2017 until 7 December 2017. If you haven’t made a purchase, fret not. You can still purchase directly from DirectD Gadget Mega Store, PJ, from the 8 – 16 December 2017. The celebrity will be giving away her latest autographed CD away to fans.

Fans at the event will stand a chance to win some Neffos merchandise during the Q&A session with Fazura on that day. There’s also a lucky draw session where five winners will be walking away with a Neffos Y5L, a Jabra Headset, or a TP-Link Bluetooth speakers, which is made opened to all participants of the event.

Besides that, the Neffos X1 Lite will be at a promotional price of RM449 (previously RM499) at the DirectD store itself from the 15 to 17th of December.

Another joint promotion from Neffos and DirectD will be starting on the event day until the 3rd of January 2018, where X1 series customers will be entitled for Fazura’s latest album and include a RM10 AEON voucher and Neffos merchandise giveaway for DirectD members and other series’ customers.

Pokdepinion: If you ever wanted affordability, look not far away from Neffos smartphones. It would be interesting to see a high-end device from them though. 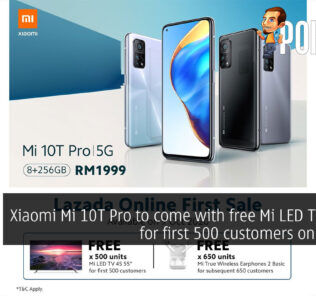 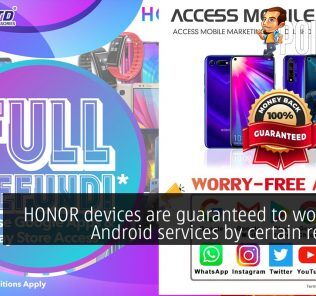 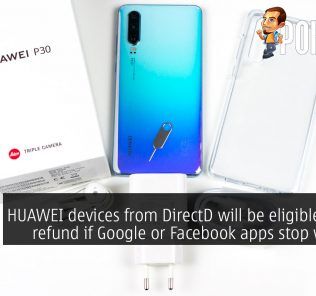 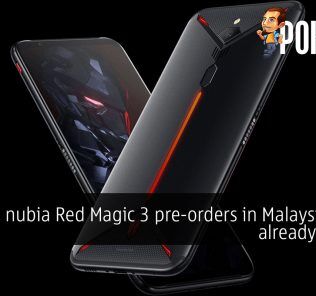 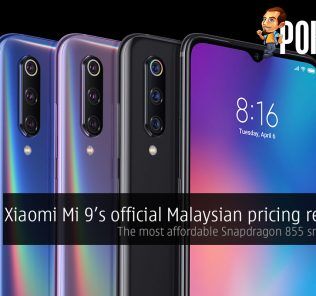 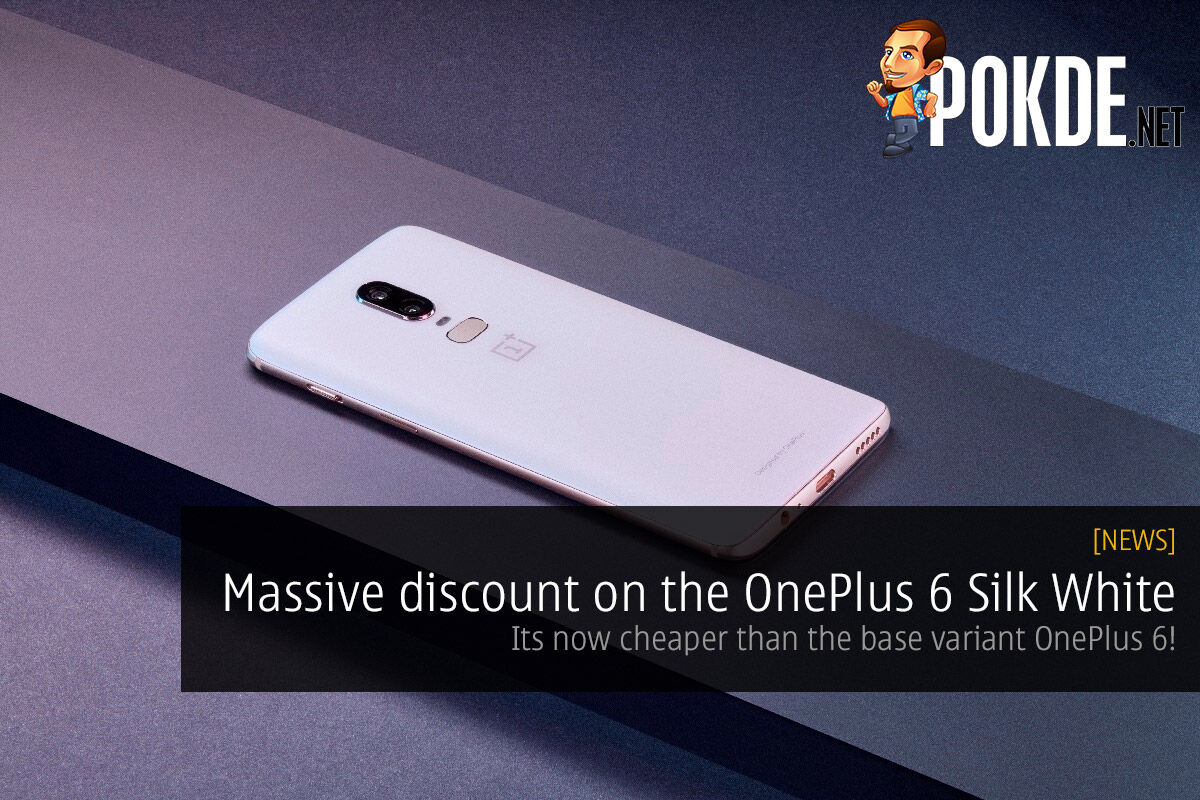 Massive discount on the OnePlus 6 Silk White — its now cheaper than its base variant!
Comments
Leave a response