Say Hello Moto to these affordable devices — the Moto G6 Plus’ camera seems too good for a mid-range device! 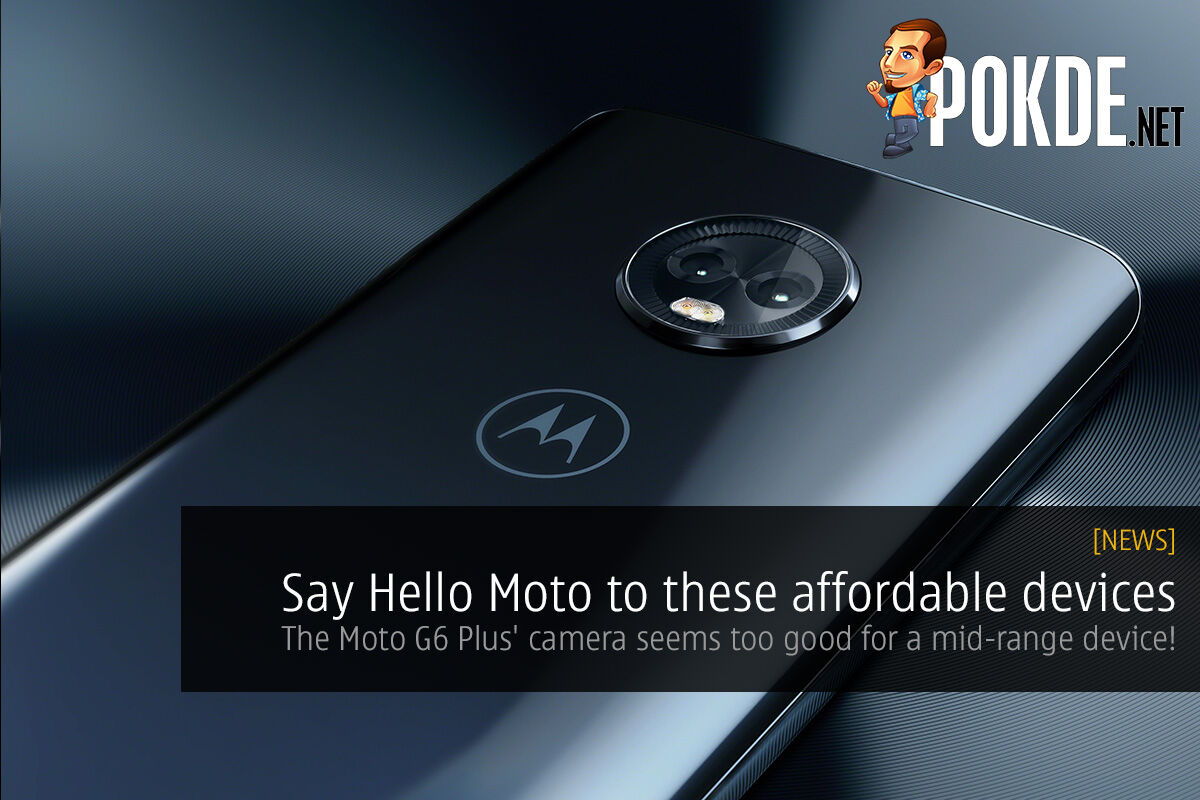 Motorola has announced six new devices, ranging from low-end to mid-range smartphone devices which features the latest G-series and also the E-series. 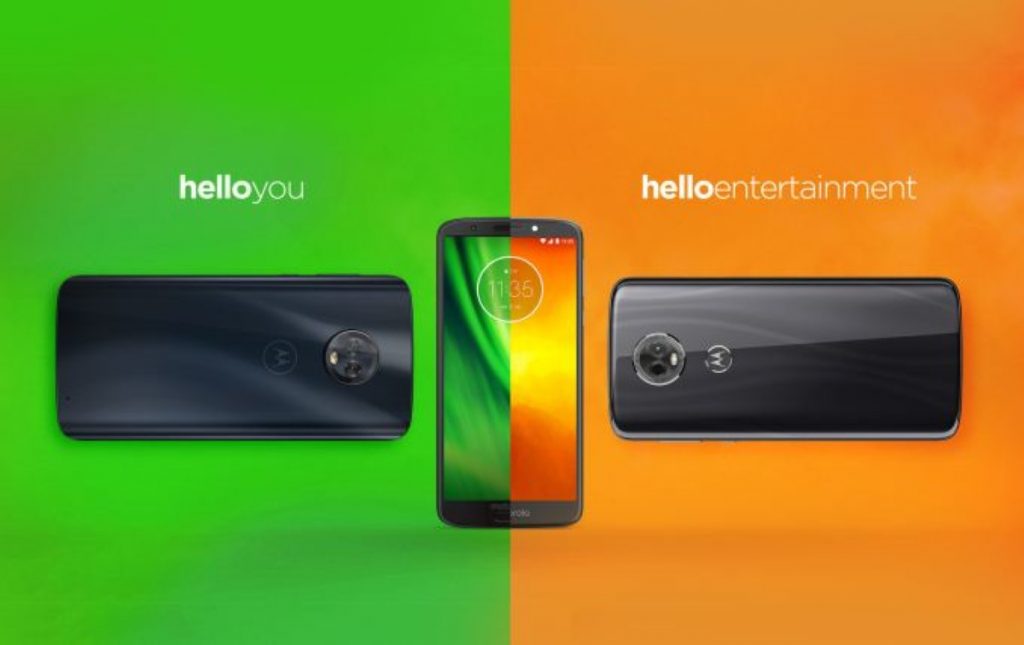 The new G6 and E5 series will be coming in three variants each, where the regular variant offers a smaller build, the Plus variant coming in with a larger display, and finally the Play edition, which comes with lower specifications all together. Interestingly, all models sport a design pretty similar to the Moto X4, with a watch-style design around the camera hump.

With the G6 series, the standard variation and G6 Plus will be powered by a Snapdragon 450 and Snapdragon 630 respectively. Marking it as the company’s latest mid-range devices. The Play edition comes in with a feebler Snapdragon 430. 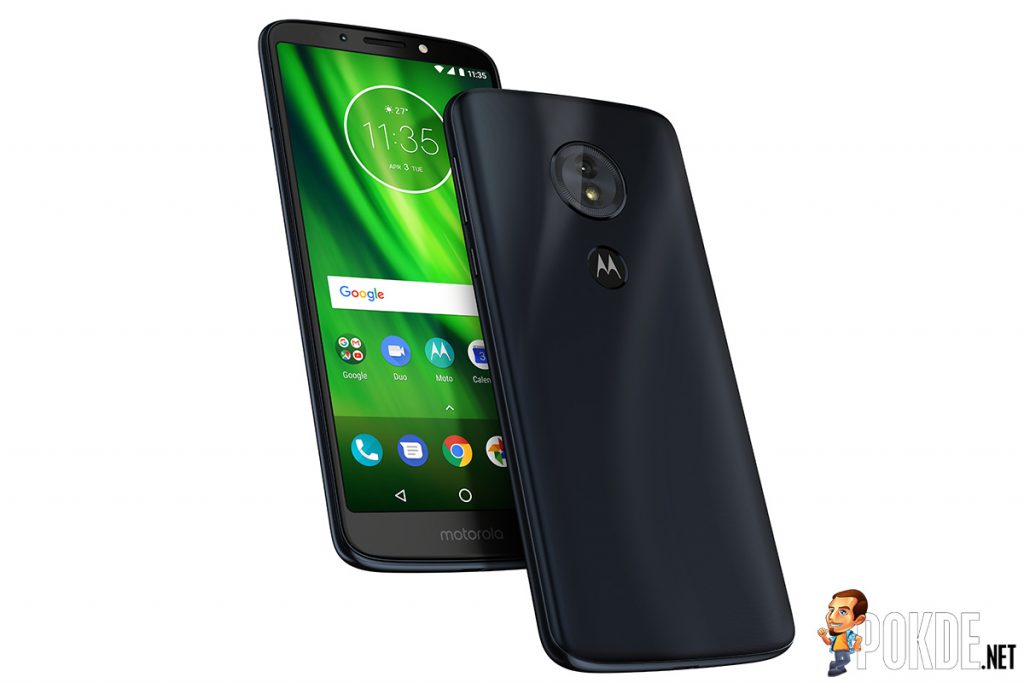 Moto G6 Play. Finally the recess for the Moto logo is the fingerprint scanner!

All three devices of the G6 series will feature 18:9 displays, with the Moto G6 and Moto G6 Play settling for a 5.7″ display while the larger Moto G6 Plus has a larger 6″ display. The G6 Play is the only variant with a 720p display, with the other two models featuring 1080p IPS panels.

As for battery, the G6 Play boasts the biggest battery size at 4000mAh while the G6 comes with 3000mAh and 3200mAh for the G6 Plus. A curious decision, given that the Moto G6 Plus should have more space for a larger battery, and also has to power a bigger display than the Moto G6 Play. 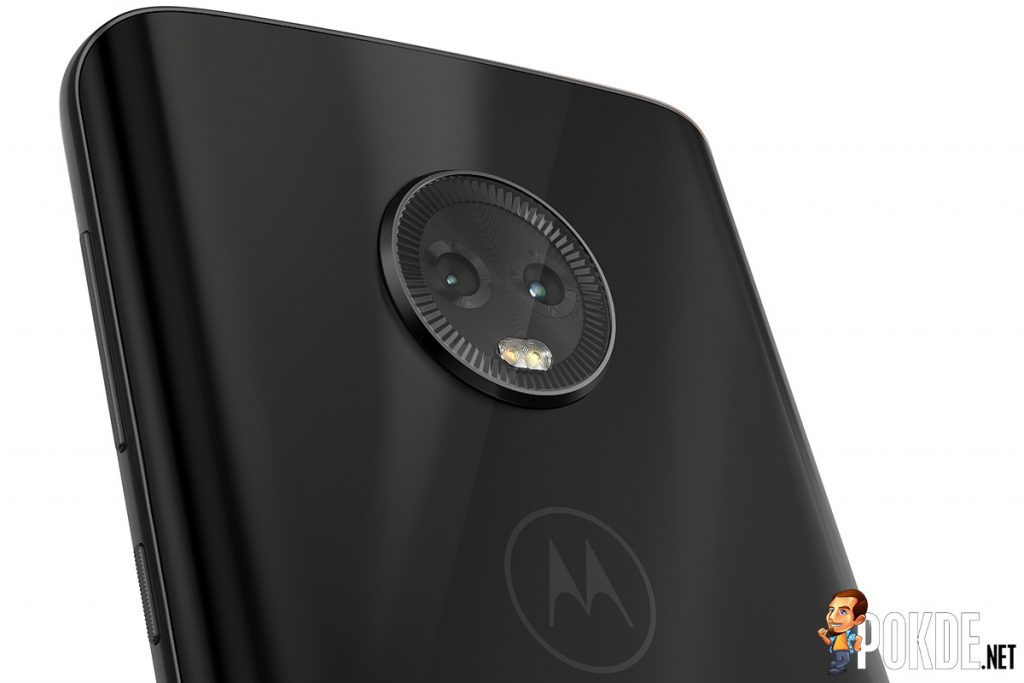 The two higher-end models feature a dual-camera setup with the main shooter coming in at 12MP, with different lenses used. An f/1.8 lens is used by the G6 while the Plus version gets a f/1.7 lens. The secondary 5MP camera here is only used for depth detection. Worth noting is that this is a downgrade from the Moto G5s Plus that was available here, which featured a monochrome secondary camera for true black-and-white images. 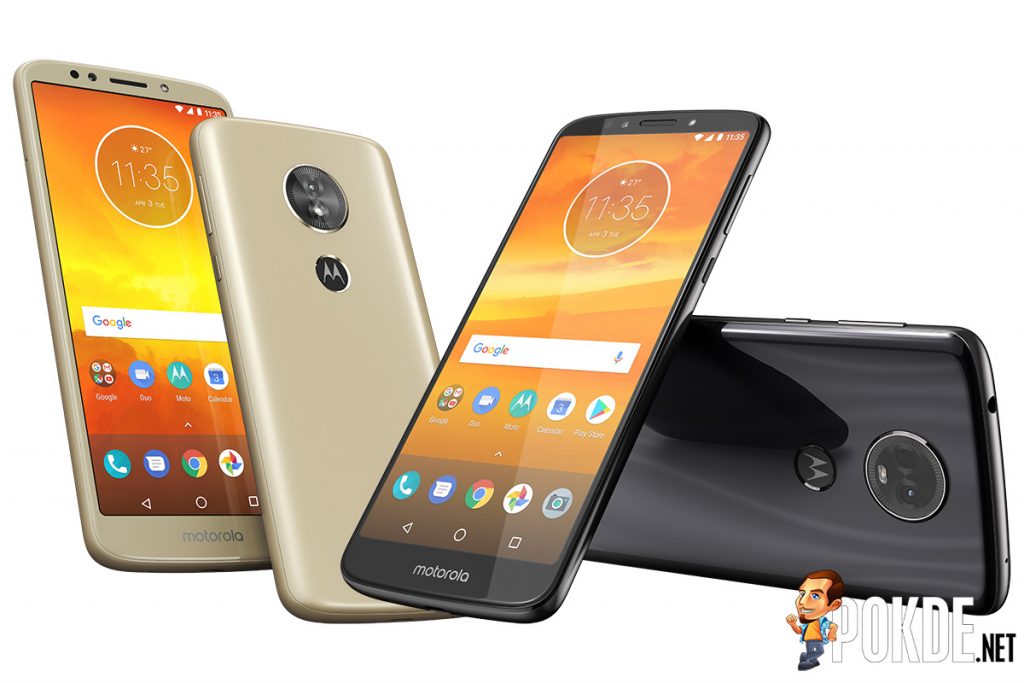 Moto E5 and E5 Plus. Note the laser autofocusing system on the E5 Plus

Besides the G6 series, also announced by Motorola is the E5 series, which presents a lower price tag. Such price tags can only mean that they will be packing lower specifications.

All members of the E5 series use a Snapdragon 425 chipset. Storage wise the E5 Plus gets a bigger 32GB compared to the regular E5 and E5 Play’s 16GB. The E5 Plus also gets more RAM, with 3GB to work around with, while the other two models only get 2GB. 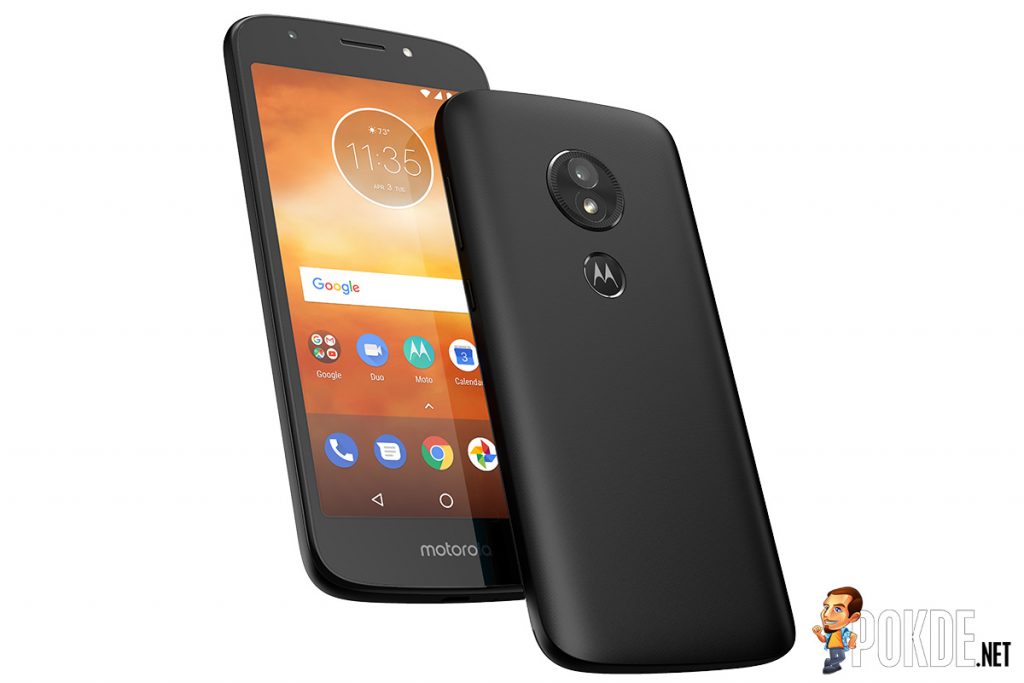 While all three of them offers 720p resolution, the E5 and E5 Plus come with more modern 18:9 screens compared to the E5 Play 16:9 display.

Under the hood, the E5 and E5 Plus comes with a large 4000 and 5000mAh battery respectively. Camera wise, they opted for a main 13MP camera for the E5, 12MP for the E5 Plus and a 8MP sensor for the Play. All of these three variants sports f/2.0 lenses.

Availability in Malaysia is still unknown at the moment, but we will be sure to update you guys if they are bringing these devices here, hopefully not at the converted prices.

Pokdepinion: Previously, Moto’s king of mid-range devices was the Moto G5S Plus. It was actually a good device. Hope they improved on the camera with the new G6. Pss, you can read our review of it right here.