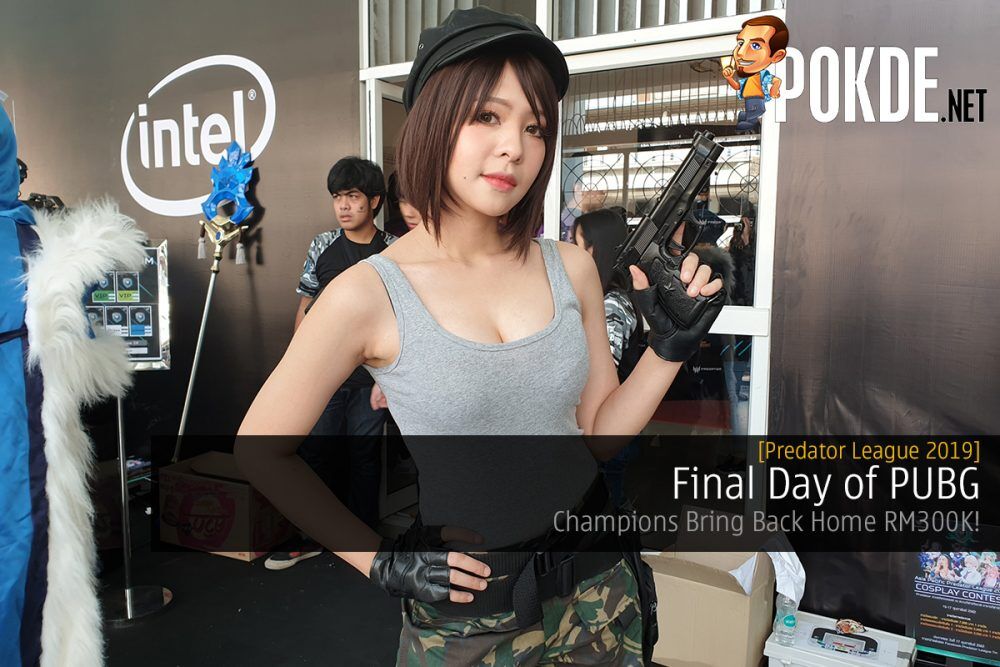 Today was the last day of Predator League 2019 PUBG tournament where the final 5 rounds of a total of 15 rounds took place. After long, intensive battles in pursuit of Chicken Dinner, we have the final results here.

The eleventh round kicked off with Afreecafreecs Fatal dropping down to 4th position although getting the highest number of kills – 12 kills in total. The third position was taken away by team Signature.PUBG 5 kills in total. This was followed by team Gamehome with 4 kills and the Chicken Dinner was reaped by Japanese SunSisters Suicidal with a total of 8 kills.

The next round commenced in under 10 minutes later, seeing Raptors closing the 4th position with 3 kills, making them appear on the charts for the first time. This was followed by our Malaysian team, Asbol with 5 kills in total putting them in third position. Second position taken by Signature.PUBG with 2 kills and the Chicken Dinner was taken by Australian team Immunity with 20 kills putting them as the highest number of kills in a single game throughout the whole tournament.

Round 13 ended with Arkangel in fourth position with one kill, followed by SunSisters Suicidal gettng the third position with 3 kills. The second position was taken by Malaysian team Asbol with 4 kills and the Chicken Dinner was dined by team Gamehome with 15 kills.

Round 14 ended with team Aerowolf Eight making a reappearance once again with 6 kills placing them in the fourth position. This was then followed by Afreecafreecs Fatal in third position with 5 kills. The second position was taken by team Signature.PUBG with one kill and the Chicken Dinner was taken by team Purple Mood with 14 kills.

At the end of today, the total final standing for Third Day are as follows:

The prizes for the winners were awarded as follows:

Pokdepinion: After a long enduring battle, the PUBG tournament for Predator League 2019 finally came to an end. The next tournament will be held in Philippines. We would like to congratulate all the winning teams.

HUAWEI sold 3X as many phones as Apple during 2018
Next