Razer files for IPO in Hong Kong; looks to raise more than $600 million 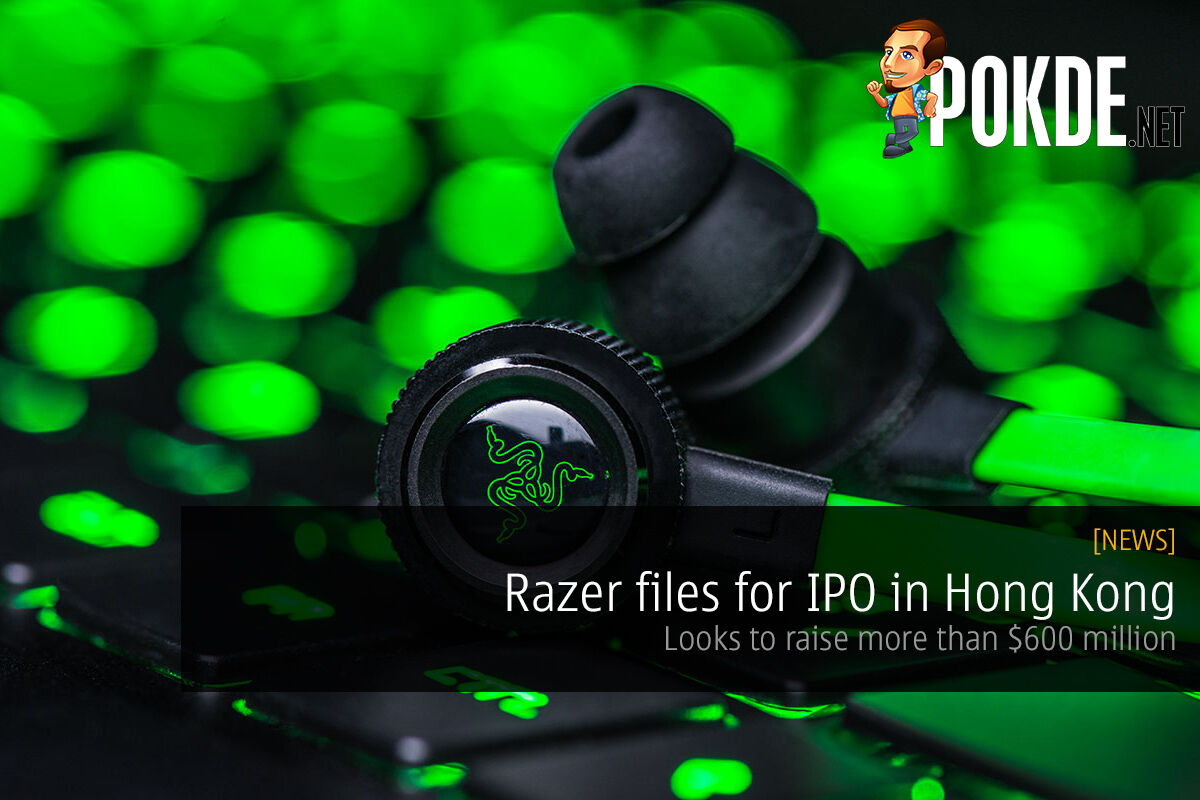 One of the most popular gaming peripheral maker, Razer, has submitted 345 pages of paperwork in its bid to go public in Hong Kong. Razer is reportedly looking for more than $600 million to expand into more product lines including the smartphone market with its acquisition of Nextbit.

Their Razer Blade lineup of premium laptops apparently sold pretty well, making up 23.1% of their revenue, with another 76.2% generated from sales of their peripherals. Aside from Nextbit, Razer also acquired Ouya, an Android console maker, and THX, the renowned audio brand. With these key businesses, Razer could expand in a lot of directions including mobile, console gaming and also audio technologies.

Pokdepinion: Razer expansion into more product categories is interesting but here’s hoping they don’t just slap “gaming” onto everything and call it a day. 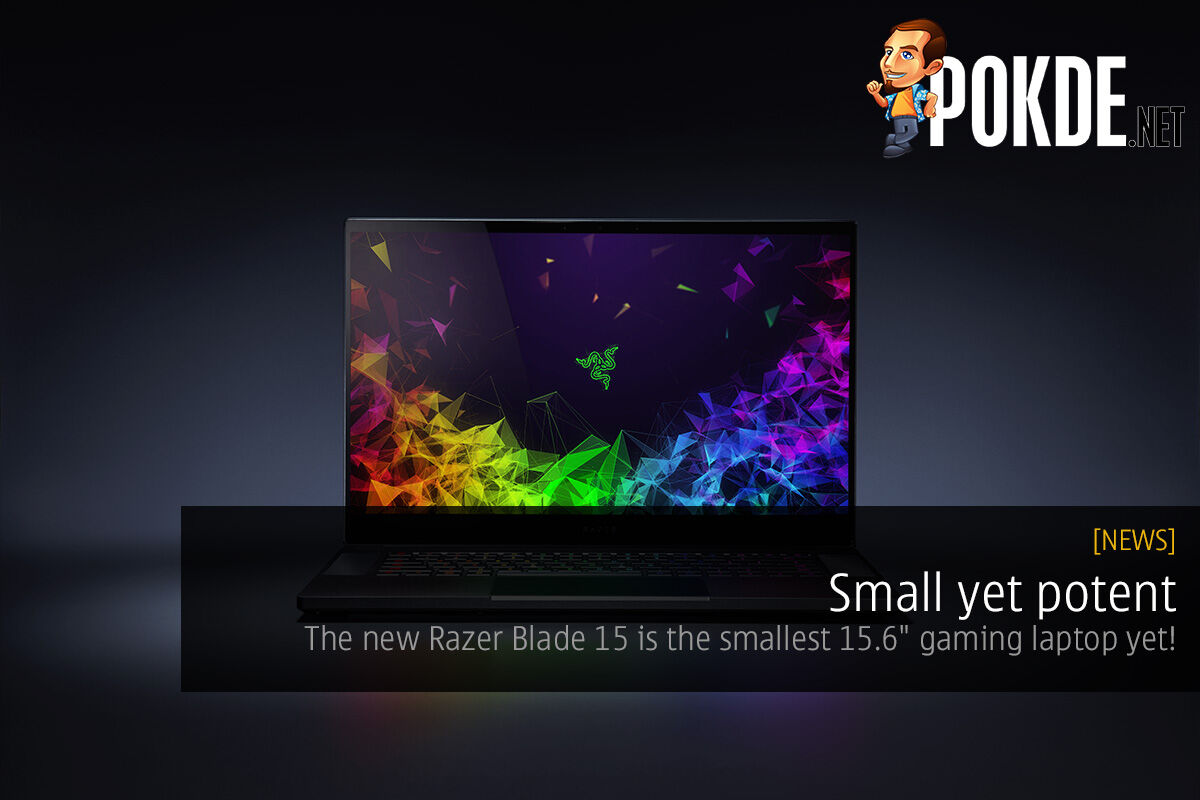 Small yet potent — the new Razer Blade 15 is the smallest 15.6″ gaming laptop yet!
Comments
Leave a response