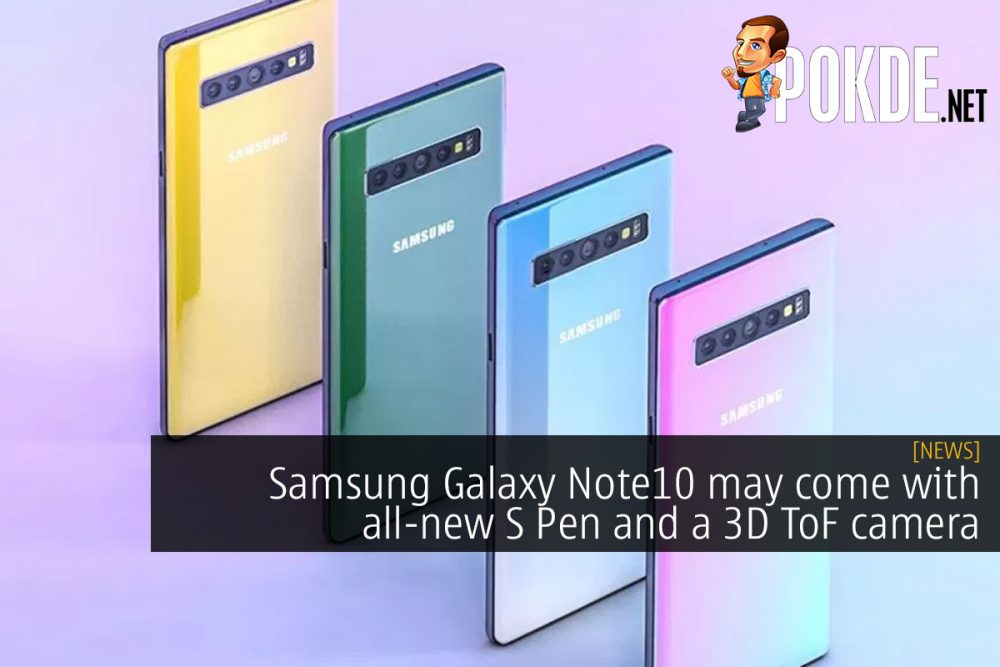 The dust may just be settling around the Samsung Galaxy S10, but we are sure there are plenty who are already peering into the future to sneak a glimpse at the Samsung Galaxy Note10. Those who are holding out for the Galaxy Note10 might be in for a treat though, as Samsung does look set to add a number of new features to the upcoming flagship. 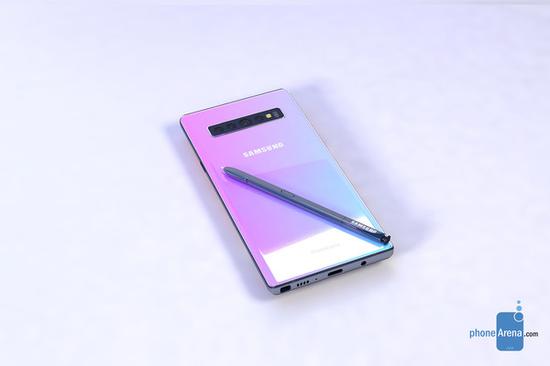 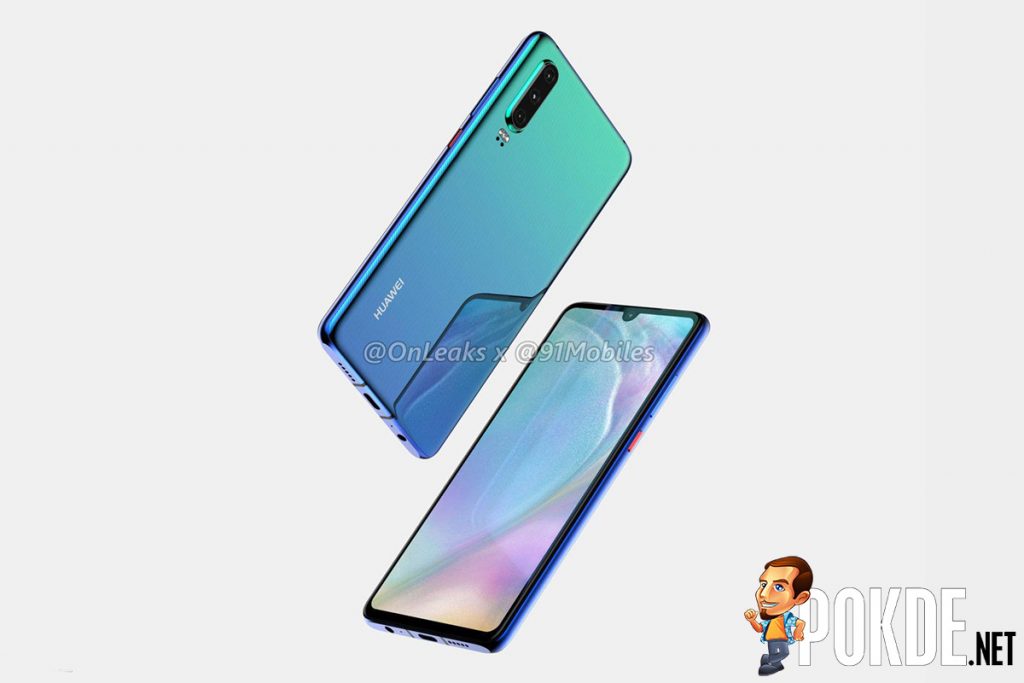 Given that the HUAWEI P30 series is expected to feature a quad-camera setup and a 3D ToF camera, Samsung’s move to add a 3D ToF camera to its back might seem an appropriate response. It is however worth noting that 3D ToF cameras don’t exactly have that many features taking advantage of the technology. Hopefully with the two big dogs in the industry adding it to their flagships, we may see more practical features that make use of the 3D ToF sensor. 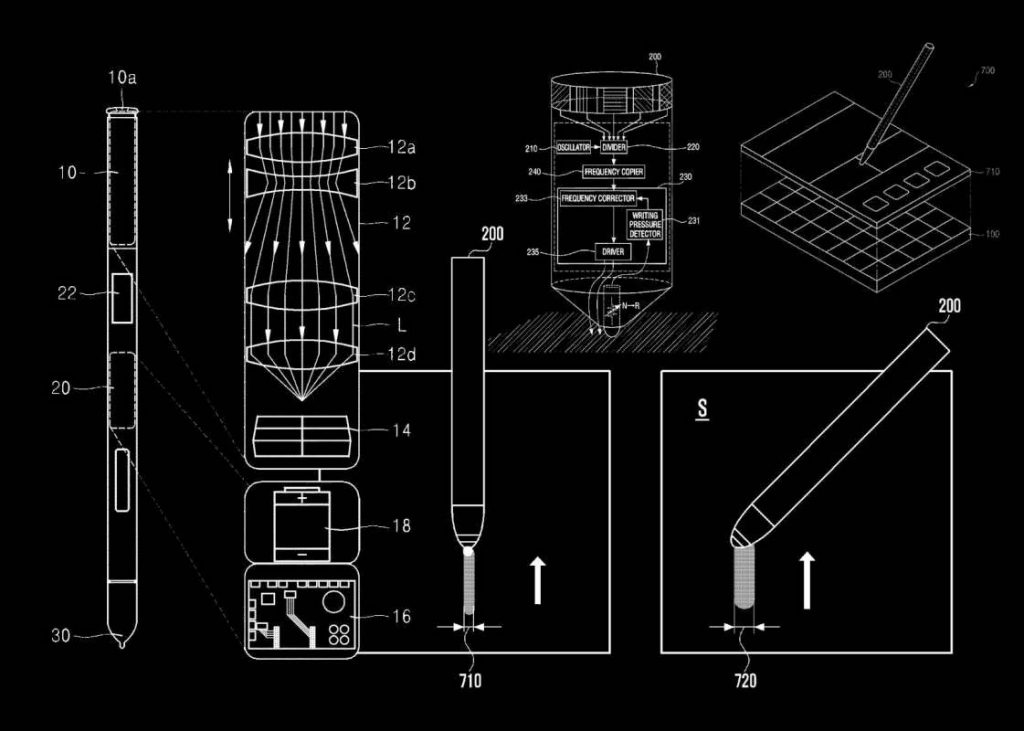 Samsung’s patent for the S Pen with a camera inside.

Pokdepinion: We are still months away from the Samsung Galaxy Note10 and these leaks are already rolling in! 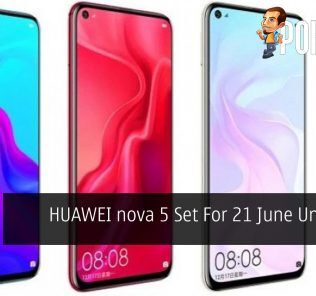 Persona 5 The Royal Officially Announced – Featuring A Female Protagonist
Next