Samsung’s Be Unbeaten Campaign Winners Revealed — Each Walking Away With A New Galaxy S10! 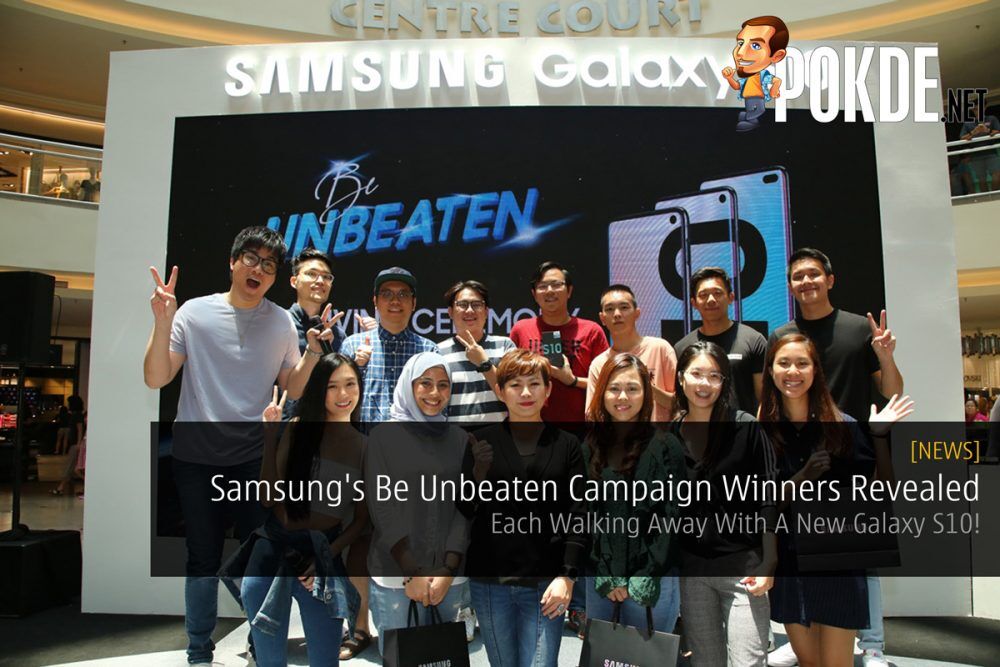 Previously Samsung Malaysia hosted their ‘Be Unbeaten’ campaign, where they launched 10 units of the new Galaxy S10 80,000 feet up into the sky and the public was invited to make an educated guess about where they would eventually land. The 10 lucky winners has now been revealed and they walked away with a brand new Samsung Galaxy S10. 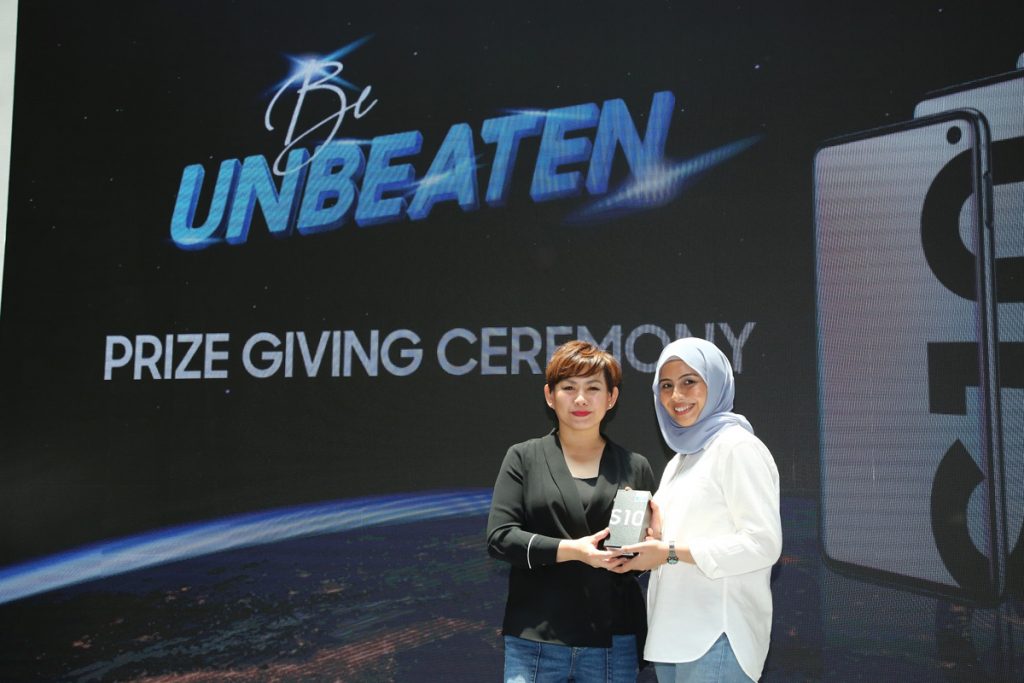 One of the winners, Ang Li Ern, has said that although it was an educated guess, she didn’t expect to actually win the contest. It turns out that she spent around 4 hours trying to pinpoint the right landing location by using Google Maps.

Arisha Binti Mohd Adnan (another winner) has also said that she spent a couple of hours to come up with her final answer. Interestingly, she submitted her answer on the last day of the Be Unbeaten contest.

To find out more on the Samsung Galaxy S10 series, you can check out on our previous post by clicking on the link right here.

Pokdepinion: It’s a rather unique contest I’d say. Congrats to the winners! They certainly deserve it after those long hours in figuring out where the phones would land.. 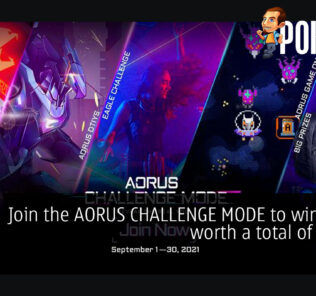 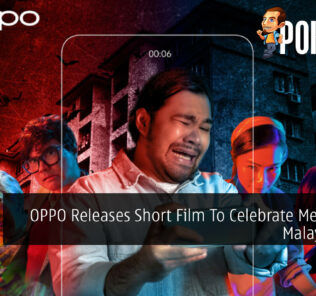 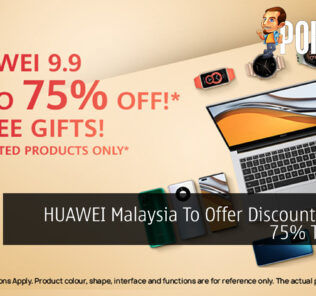 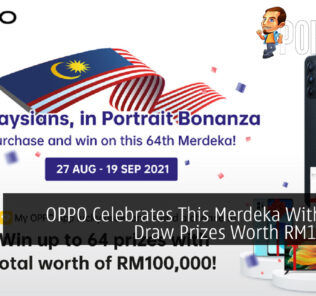 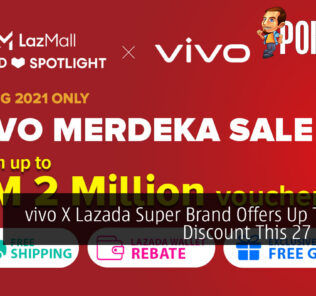