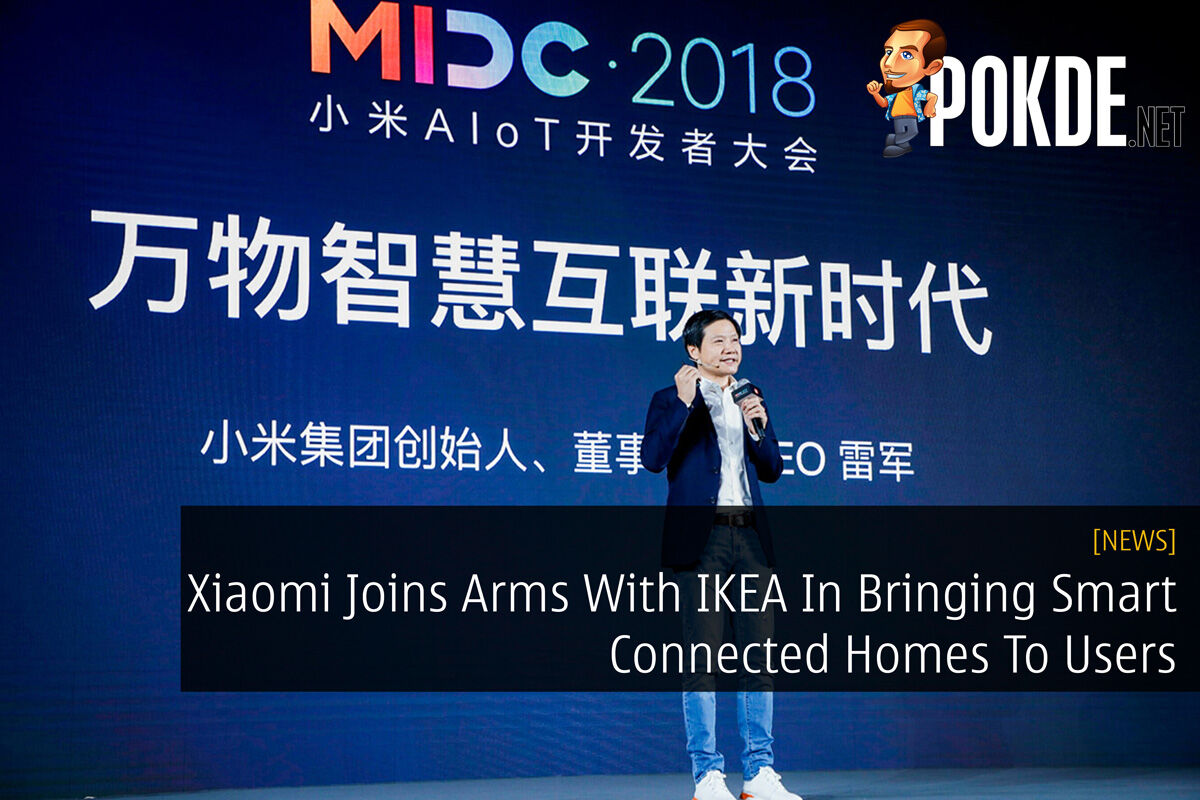 Xiaomi has announced recently at their annual MIDC conference that they have formed a strategic partnership with IKEA. The collaboration will see IKEA’s full range of smart lighting products will be connected to Xiaomi’s IoT platform starting this December in China.

Xiaomi Teams Up With IKEA 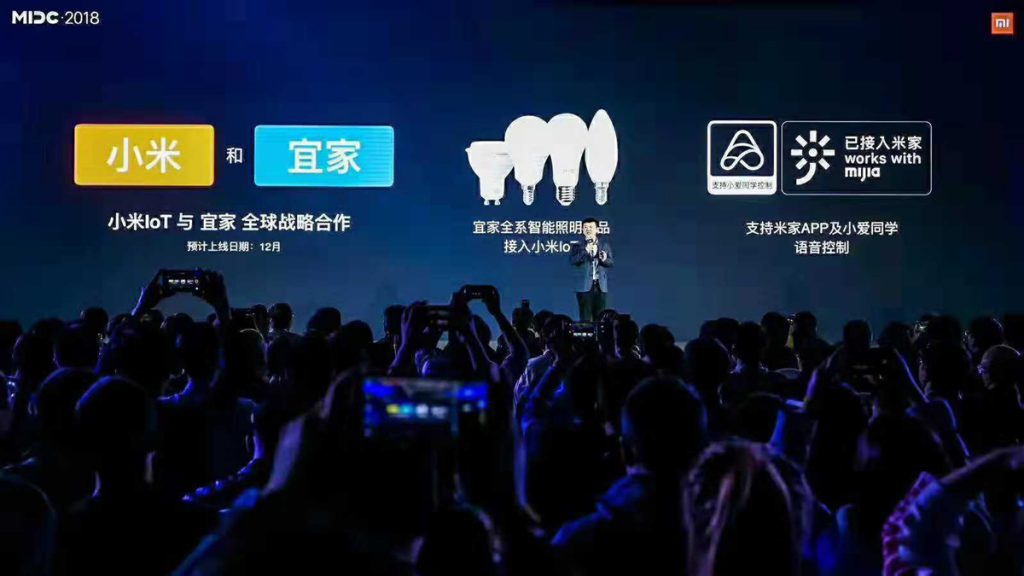 The Xiaomi IoT platform has connected more than 132 million smart devices that includes smartphones and laptops and has more than 20 million daily active devices in more than 200 countries and regions from around the globe.

Starting in China next month, IKEA’s full range of smart lighting products will be connected to Xiaomi IoT platform and can be controller through Xiaomi products, that includes Xiao AI voice assistant and the Mi Home app.

The lights can be paired to Xiaomi IoT devices such as sensors and electrical appliances for a smart scene management. The smart lighting products  will be connected to Mi Control Hub through the ZigBee protocol.

In addition to the news, Xiaomi has revealed that it will invest RMB100million to build the Xiaomi AIoT Developer Fund, which will be used to support AI developers, hardware equipment manufacturers and AI technology companies.

Pokdepinion: This is somewhat similar like the Razer and Philips deal. Hopefully they will implement it here in Malaysia. 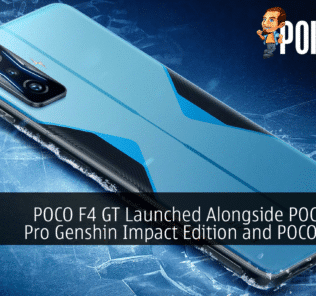 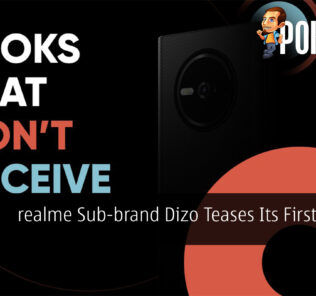 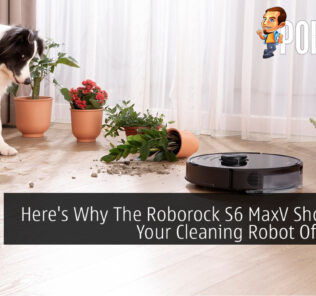 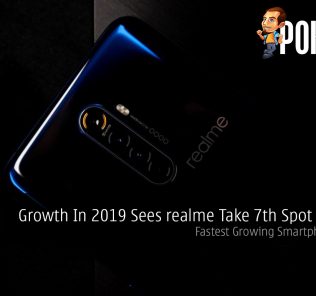 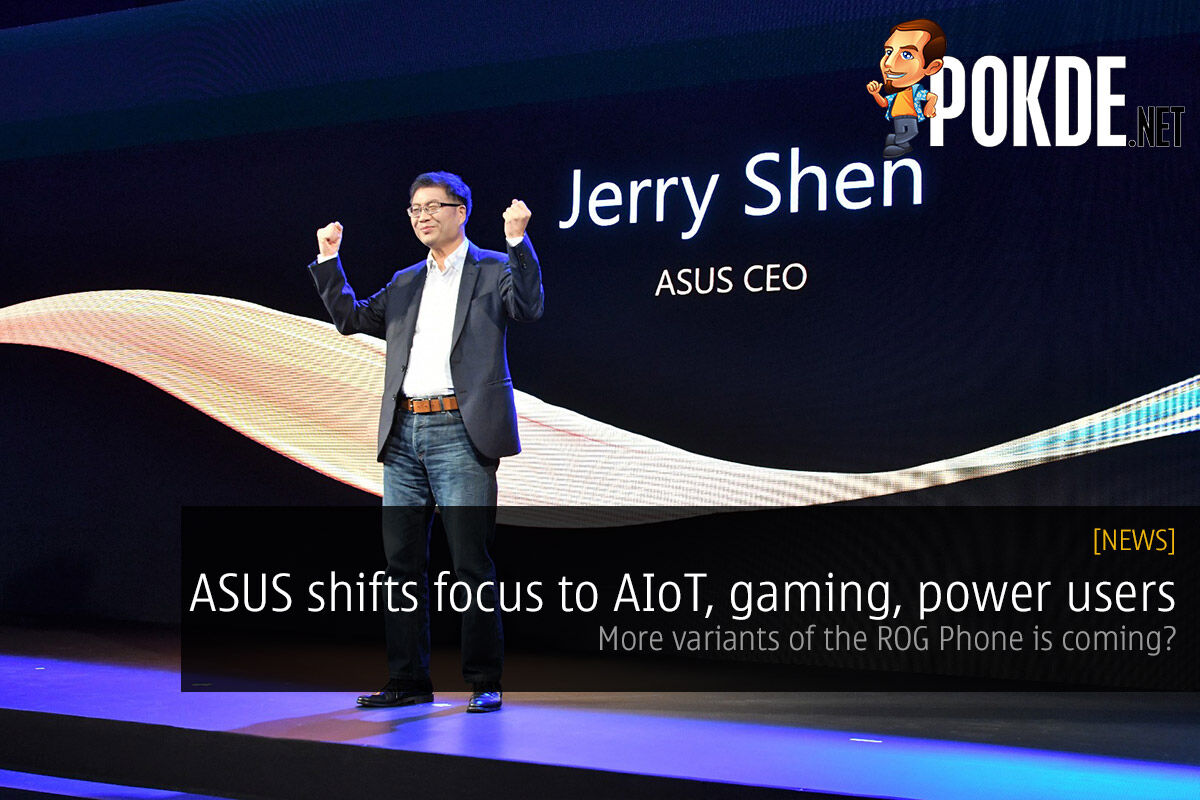