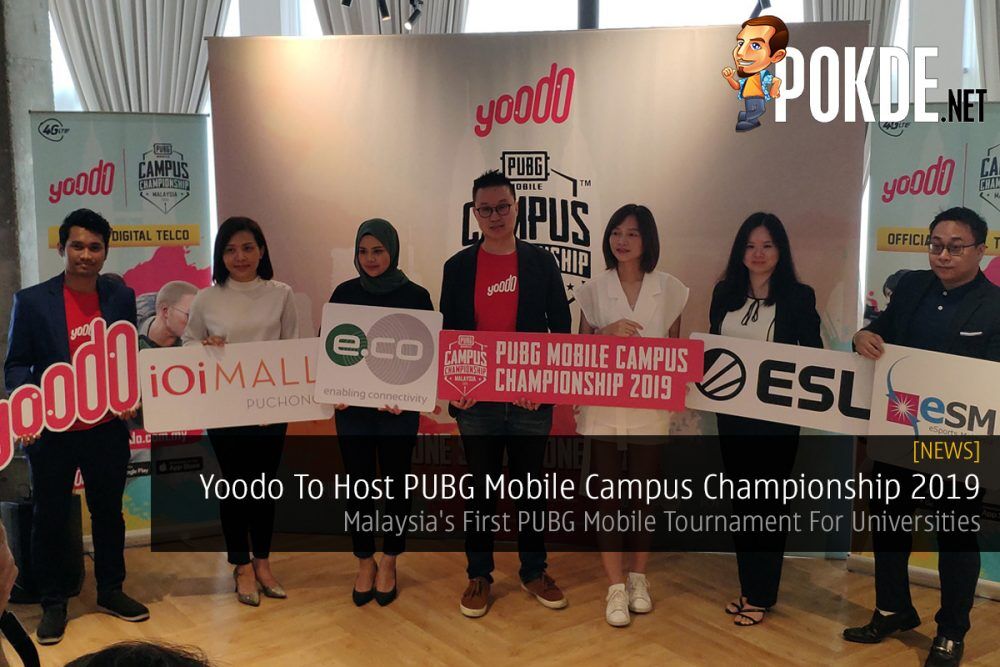 The folks from Yoodo has today the first ever PUBG Mobile Campus Championship (PMCC) 2019, where it will see 6000 students battling it out for their chicken dinners and a chunk of the tournament’s RM60,000 prize pool.

Aside from the money, the winning team will also get their hands on a 1 year mobile plan from Yoodo and get an exclusive direct invite to the Grand Finals of PUBG Mobile National Championship (PMNC) 2020. 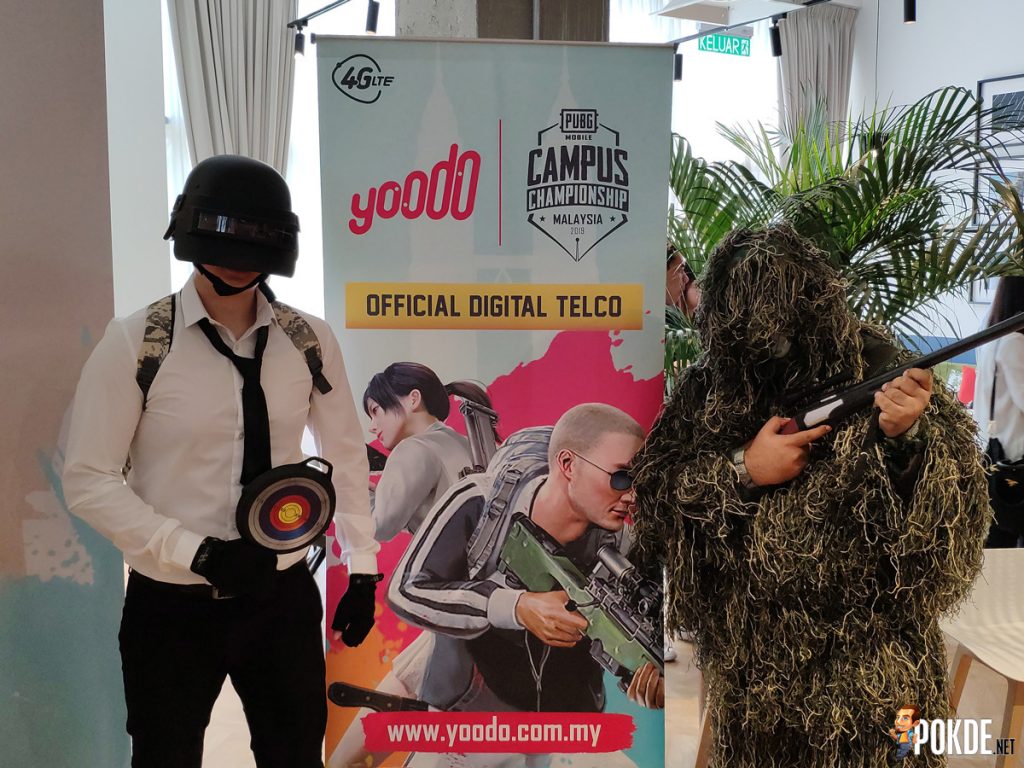 The tournament will kick off on the 24th of September with 7 separate regional qualifiers and finals before the grand finals on the 24th of November featuring the top 16 teams from the country. If you are interested in joining, you can do so here. 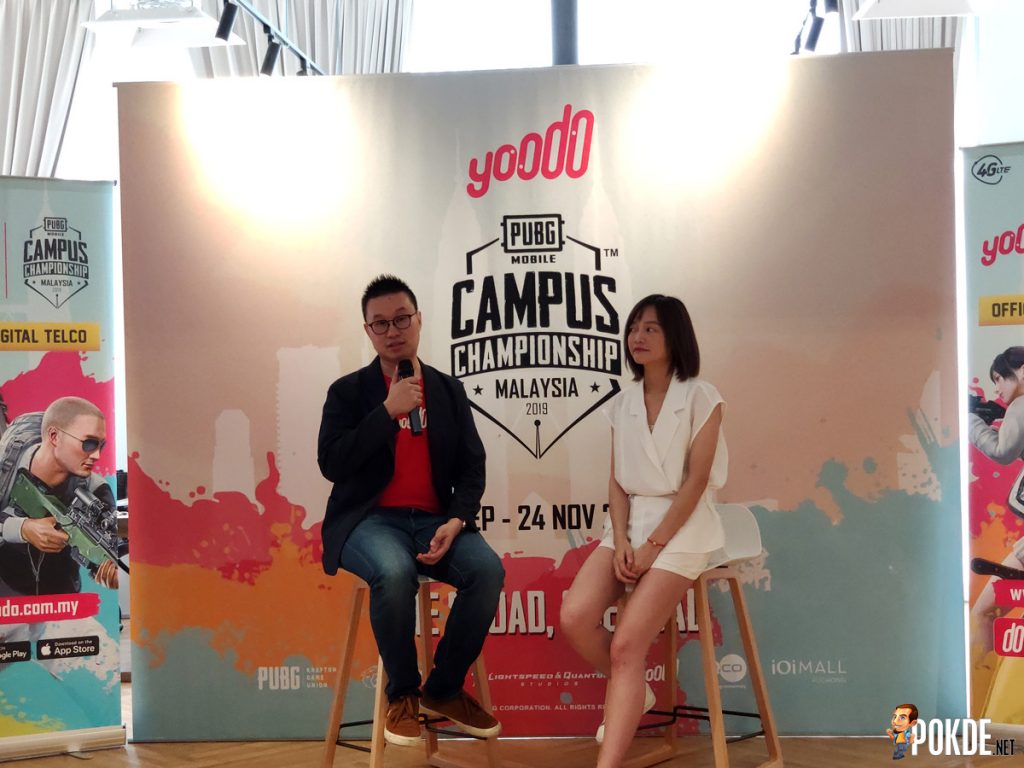 Yoodo will also host a special social media challenge that will reward winners with RM1,000 every week. They’ve said to reveal more details on that later in the month. Other than that, they will also be running the PMCC 2019 road show, where it spans 28-days across 14 universities between 23rd September and 25th October 2019. From the roadshow, students can look forward to tournament promos, exclusive merchandise and PUBG Mobile fun matches.

Gamers can also enjoy Yoodo’s exclusive 20GB PUBG Mobile data add-on, which is currently free in celebration of the launch of PMCC 2019. For more details, you can check out Yoodo’s official Facebook page.

Pokdepinion: I’m quite jealous of the gaming scene now. How I wish back in my university days for tournaments such as this. Well too late for that. If you’re confident in your PUBG Mobile skills (and still a student), why not give it a go? 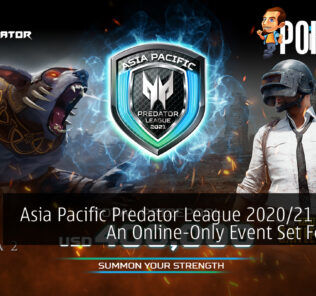 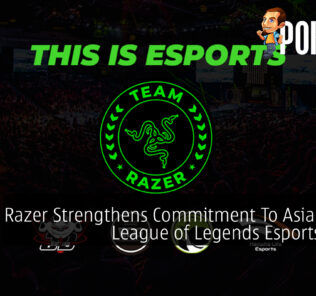 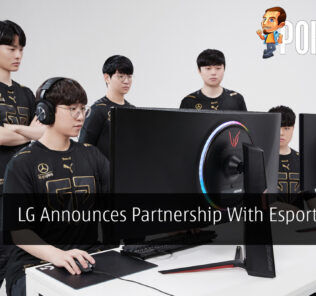 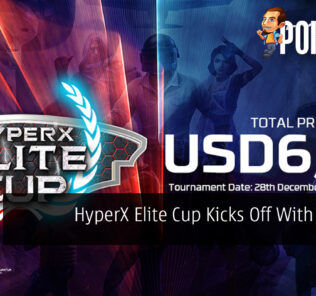 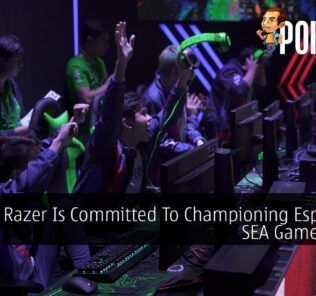 realme was the best selling smartphone brand during the Lazada 9.9 Sale
Next