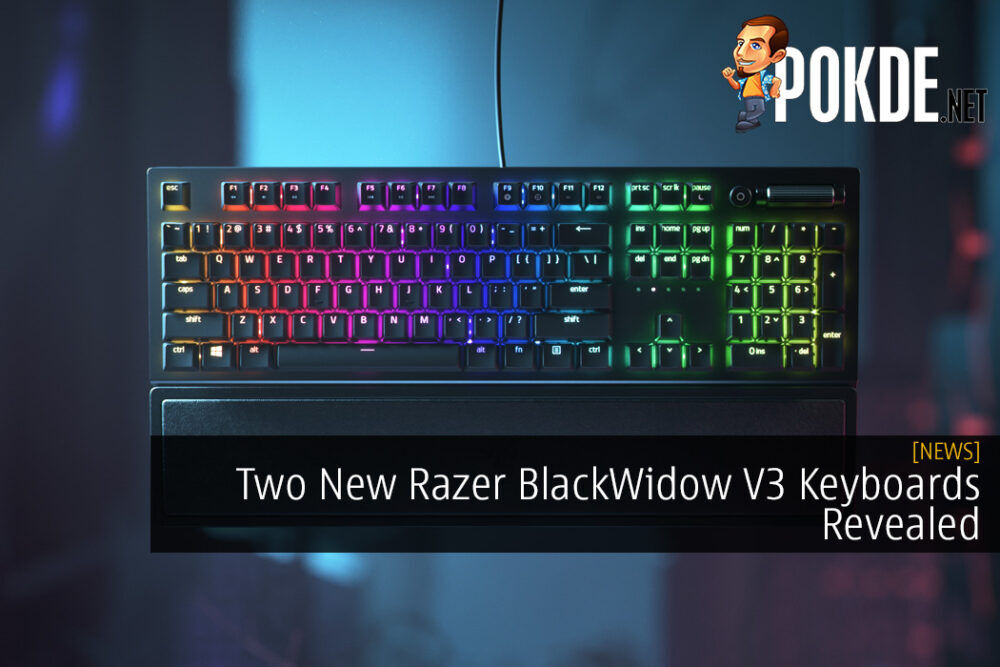 Looking to get yourself a new keyboard? Now you have two new options to consider as it the Razer BlackWidow V3 and V3 TKL (tenkeyless) have been officially unveiled, coming with a host of new features and upgrades. 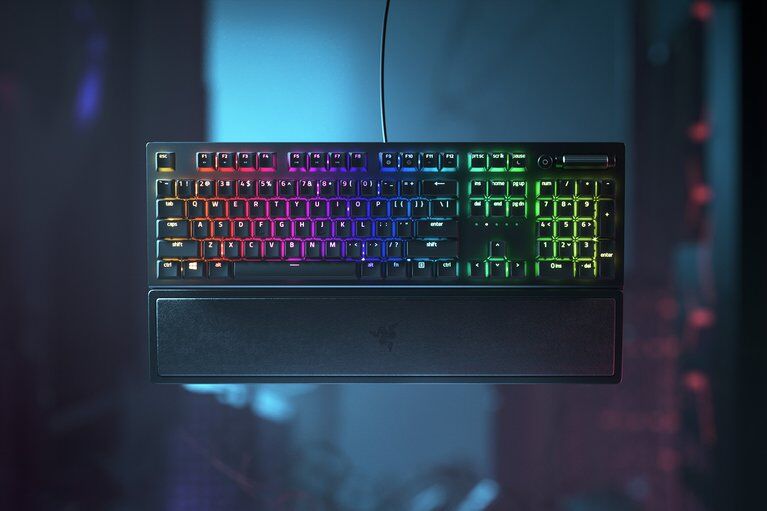 Starting off with the Razer BlackWidow V3, it has an improved aluminum body with built-in cable routing and comes with Doubleshot ABS keycaps which has the lettering molded into the structure of the keycap, meaning it will never wear off. You also have the choice of the clicky Razer Green switches and the silent Razer Yellow switches. 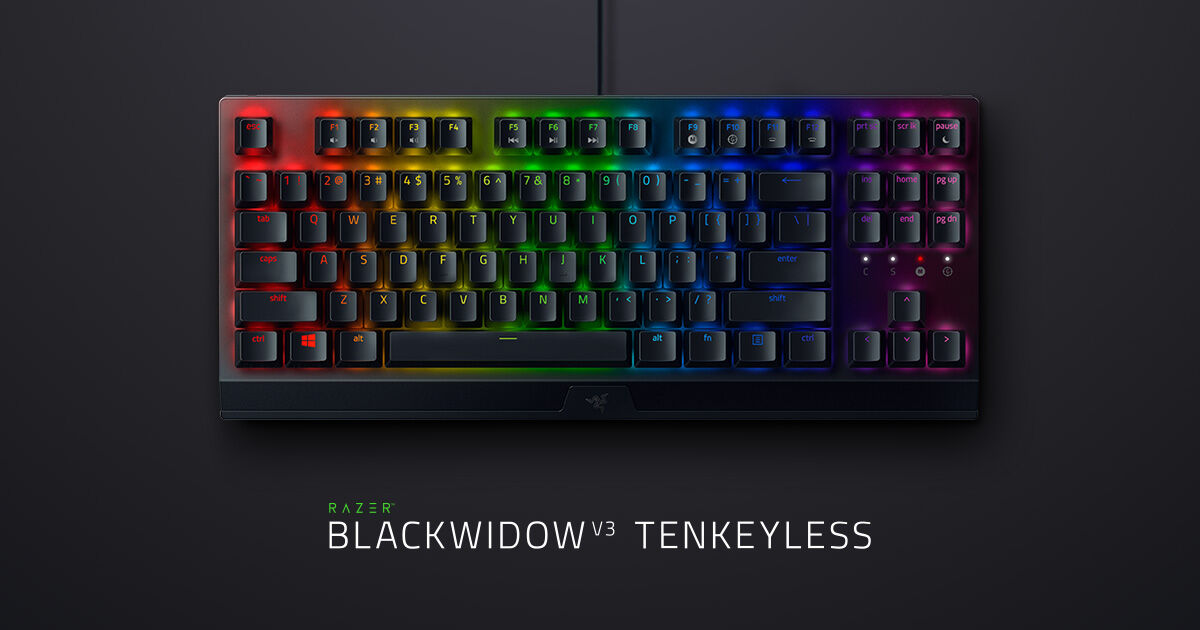 As for the TKL version, it will come with everything the standard edition has minus the number pad, multi-function digital roller, and wrist rest. After all, it wouldn’t be a TKL keyboard if it had the number pad included, but it’s a shame that an appropriately-sized wrist rest isn’t included in this one.

The Razer BlackWidow V3 will be retailing for RM699 whereas the TKL version will be slightly more affordable at RM490. There is also a Pro version, which is the wireless entry in this series of keyboards which you can also consider. Both keyboards can be purchased on the Razer Store, which you can head directly to by clicking right here.

Pokdepinion: With the standard version getting a wrist rest, it would have been nice if the company included it as well for the TKL version. Then again, if you want something more compact, this might not be a dealbreaker for you.

Aiman Maulana
Jack of all trades, master of none, but oftentimes better than a master of one. YouTuber, video editor, tech head, and a wizard of gaming. What's up? :)
Pokde Recommends
ABSasia pacificDoubleshot ABS keycapsGamingKaspersky LabsKeyboardkeycapsMalaysiaKeyboardPCSystem
MORE
Read More
3043 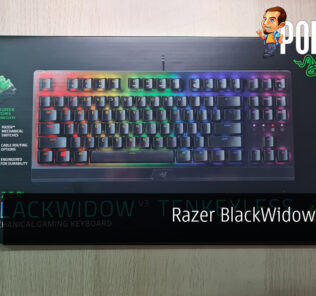 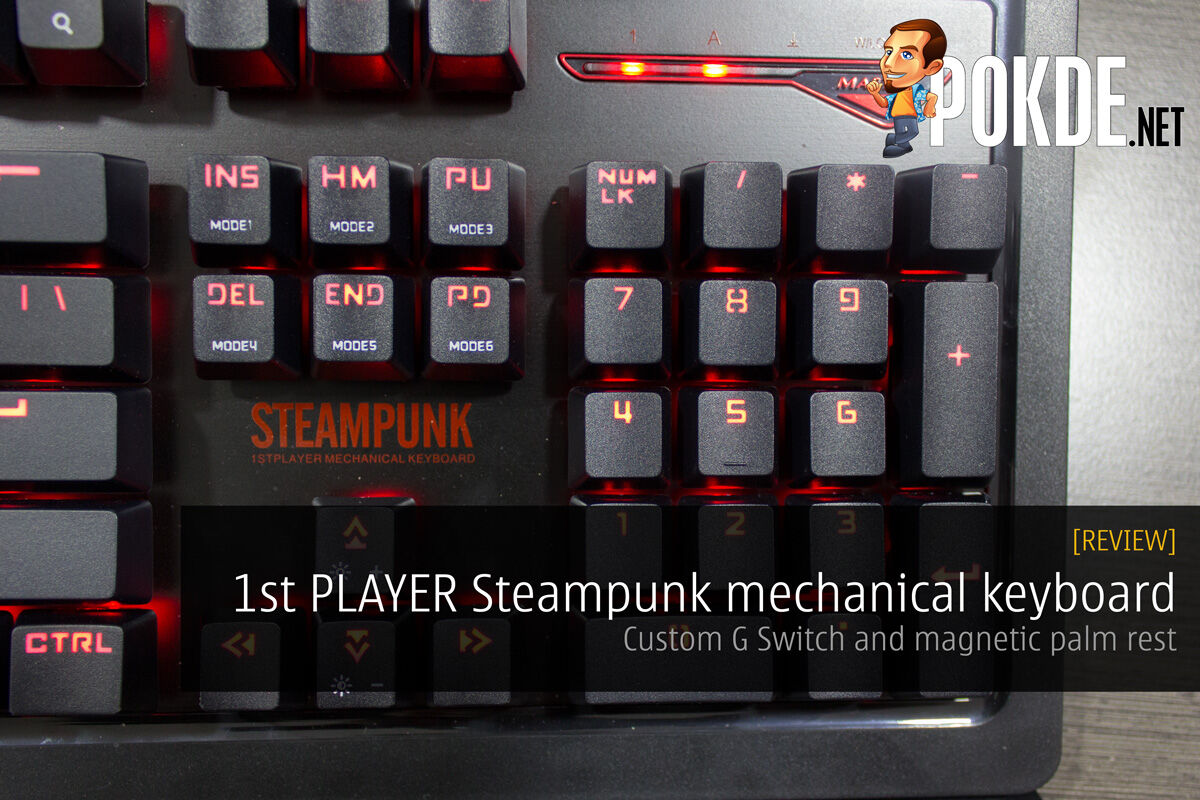 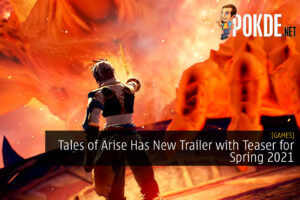