Quick Share and More Samsung Apps Are Coming to Windows 10 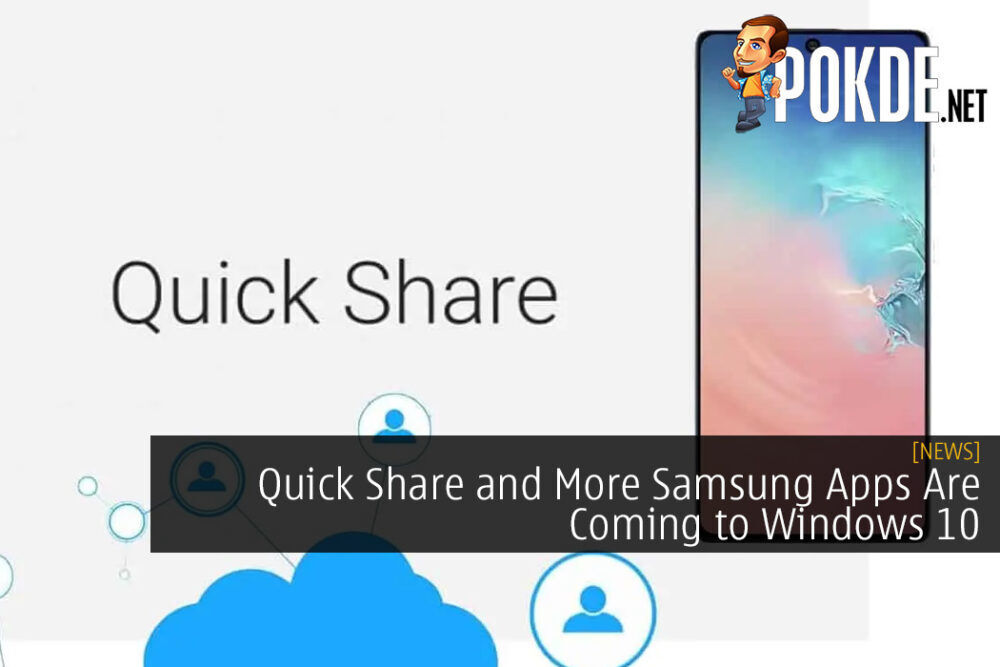 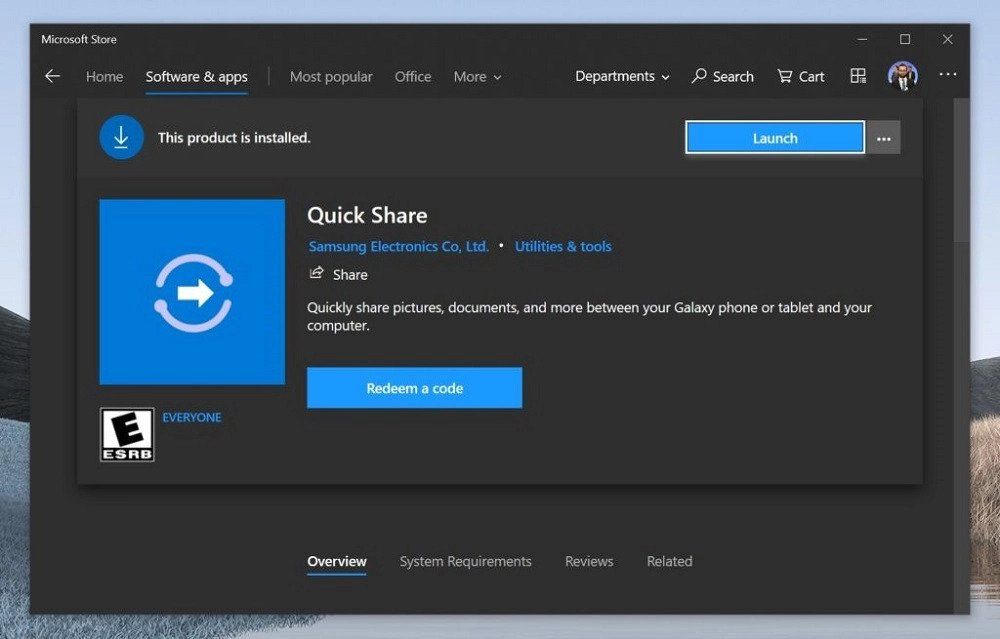 It appears that Samsung is planning to bring Quick Share, along with some other apps, to Windows 10 via the Microsoft Store. Here’s what we know about it thus far.

Quick Share and More Samsung Apps Are Coming to Windows 10 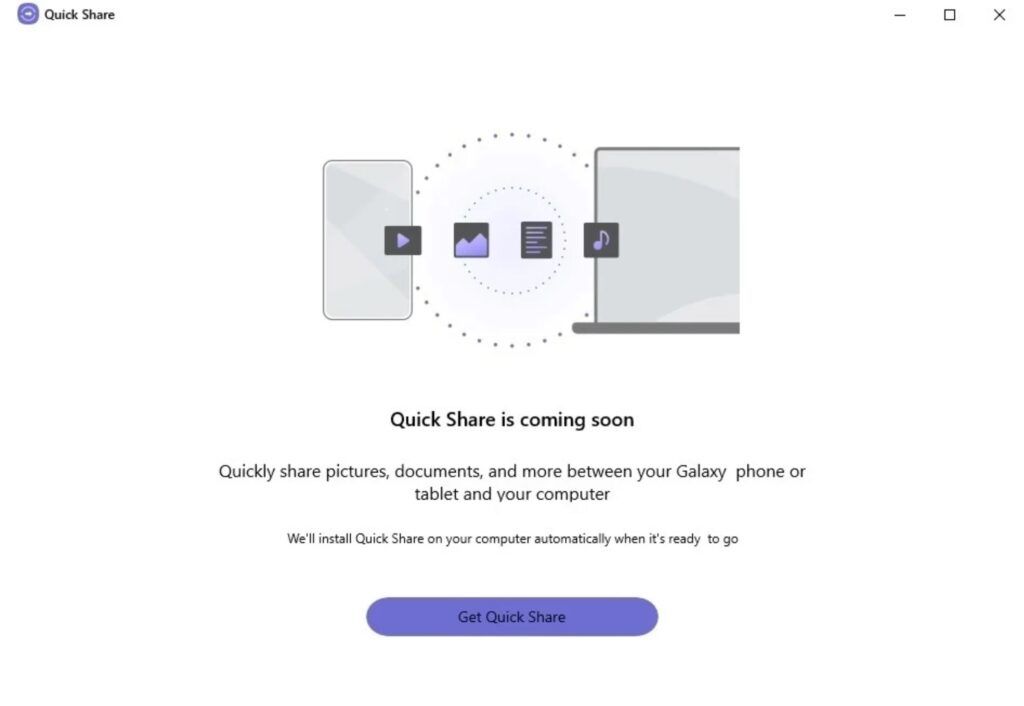 Samsung is expected to bring a number of their apps over to Windows 10 via the Microsoft Store, the most notable one being Quick Share. For those of you who aren’t aware, Quick Share allows Samsung devices to share pictures, videos, and documents, which means this can also easily be done between those devices and Windows 10 PCs.

Typically, files can be shared wirelessly via Wi-Fi Direct, Bluetooth, and SmartThings. The requirement for using it is simply to have a Samsung device that is running One UI 2.0 at least, so older devices without it will not be able to take advantage of it. Some Windows 10 PCs can already download it on the Microsoft Store but for us here in Malaysia, it’s not available just yet.

Apart from Quick Share, they are also bringing in Samsung Free, which is a news and apps aggregator previously going under the name Samsung Daily. The other app that they’re bringing is known as Samsung O, but no word yet on exactly what it’s supposed to be for.

For now, we will be reporting more on this as soon as information becomes available, especially on its availability, so stay tuned.

Pokdepinion: As a Samsung user myself, this is going to be very handy to have. Can’t wait for it to be available here.

Aiman Maulana
Jack of all trades, master of none, but oftentimes better than a master of one. YouTuber, video editor, tech head, and a wizard of gaming. What's up? :)
Pokde Recommends
AppMalaysiaMicrosoftPCMRportSamsungsoftwarewindows 10Desktop ApplicationNewsSoftwareSystem
MORE
Read More
637