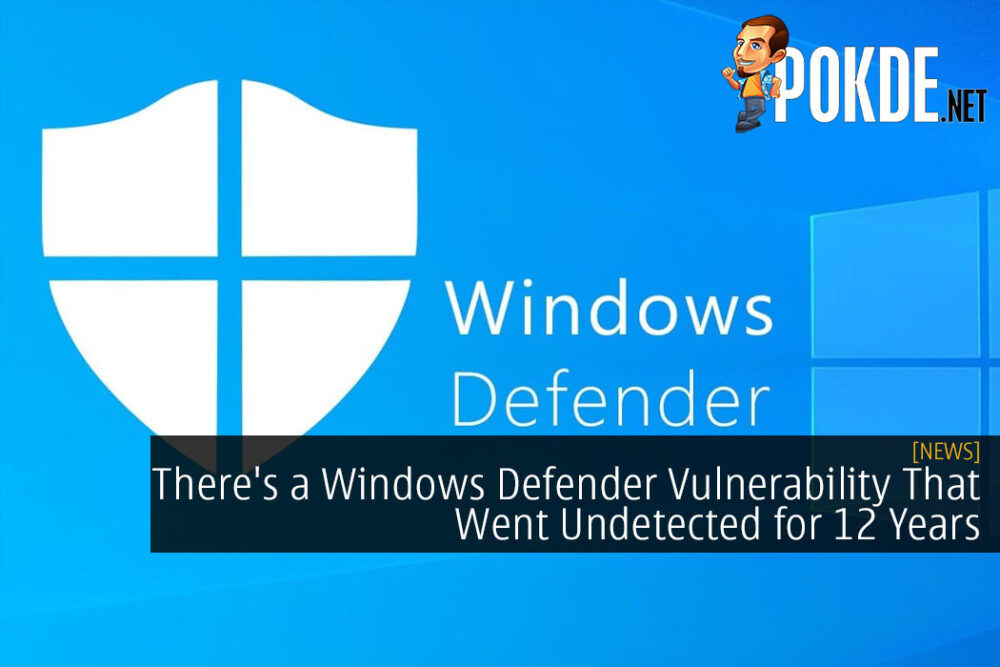 It’s normal for software to come with some form of vulnerability. In the case of WIndows Defender, this particular one went undetected for about 12 years. What is it and what could it do? Let’s find out. 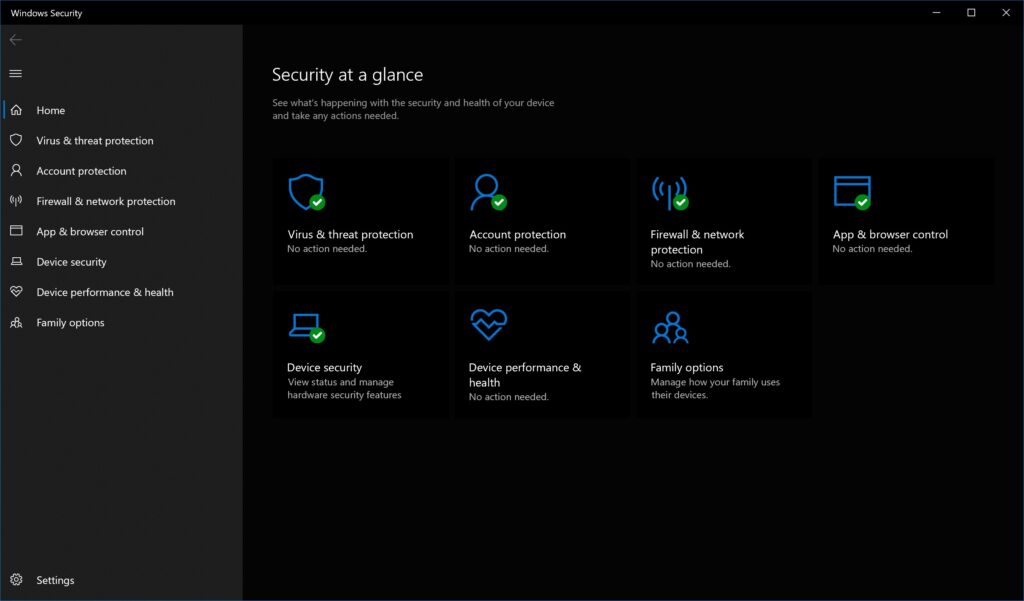 For a vulnerability to be left undetected, especially for a security software, it’s seemingly unheard of. In this case, it may be due to the fact that it’s doesn’t actively exist in the PC storage but rather, a Windows system known as “dynamic-link library”, which Windows Defender only loads when necessary before removing it from storage.

Essentially, the system will replace a malicious file with a new, safe file as a placeholder of sorts. However, the system itself doesn’t verify the new file and because of that, it gives room for hackers to insert strategic system links that direct the system to overwrite the wrong file or run malicious code. This was discovered and reported by security firm SentinelOne, and it has since been patched out.

While Microsoft did rate this Windows Defender vulnerability as high risk, it’s not something that hackers can easily make use of. After all, they’d need access to your PC either remotely or physically, which means other exploits will need to be used as well.

According to both Microsoft and SentinelOne, there has been no evidence of the vulnerability being exploited maliciously until now, and the latter is purposely keeping a tight lip on it to ensure that no hackers can ever take advantage of it. Anyone who installed the 9th February patch for it will not have to worry about this as it’s the one with the necessary fix.

Pokdepinion: It’s normal for any piece of software to have some form of vulnerability but for one like this to go unnoticed for 12 years? I don’t know if it’s scary or amazing.

Aiman Maulana
Jack of all trades, master of none, but oftentimes better than a master of one. YouTuber, video editor, tech head, and a wizard of gaming. What's up? :)
Pokde Recommends
AntivirusbugCybersecurityfirewallfixMalaysiaMicrosoftMicrosoft WindowsNewsSecuritySystem
MORE
Read More
4169 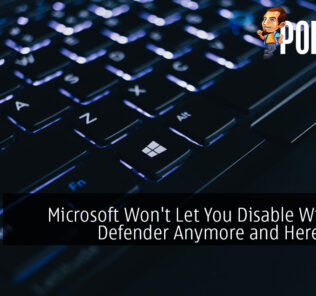 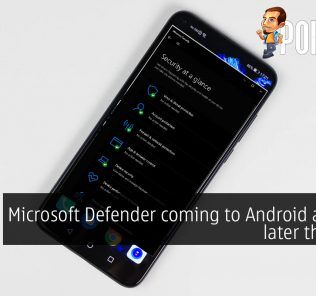 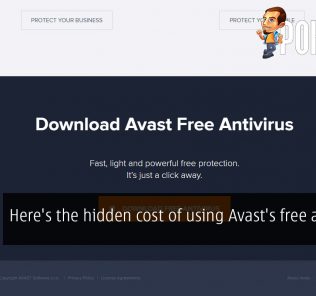 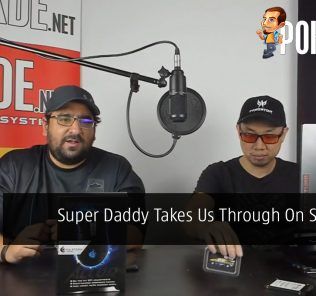 PokdeLIVE 20 — Super Daddy Takes Us Through On Security!
Read More
4112 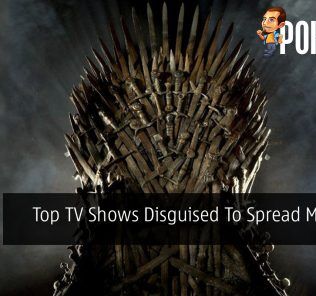 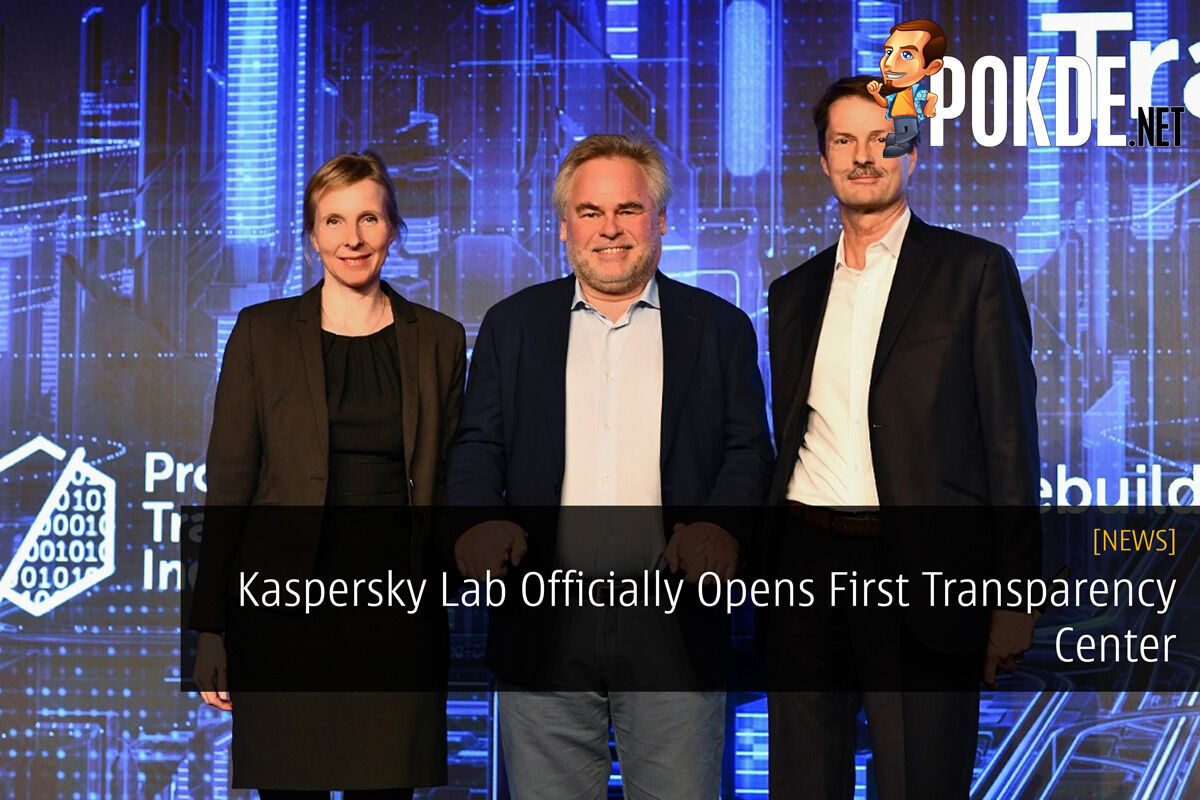