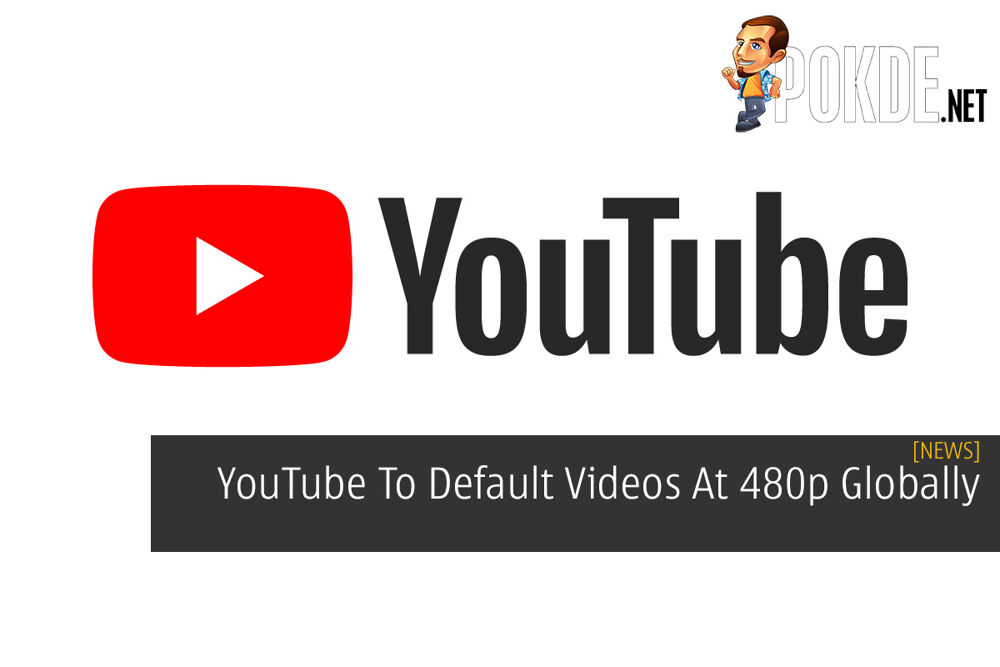 You might have remembered that previously we’ve announced YouTube and Netflix will be lowering the quality preset of videos in order to lessen the taxing toll on internet infrastructure. Well it’s been revealed the decision to be implemented globally, at least on YouTube’s side.

It is said that it will run until a month, though there is a possibility that it will even be extended. Don’t be worried though. You can still enjoy higher definition videos on the platform. It’s just that you will need to toggle it manually yourself for each video that you watch.

It’s likely that YouTube doesn’t think that a lot of people will go through the hassle of doing so but… we’ll probably find out for ourselves.

Due to the lockdown in several countries in the world, it’s understandable that they are worried about the hefty toll that playing high resolution videos have on the internet infrastructure.

Pokdepinion: If it’s simply music videos, I wouldn’t mind playing them on low quality. Normal videos however…well you know what I’m thinking about. 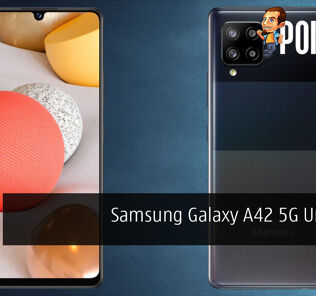 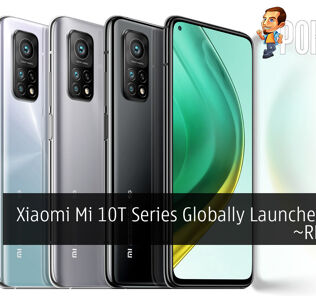 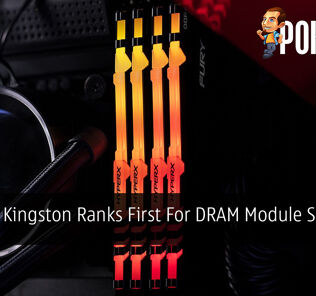 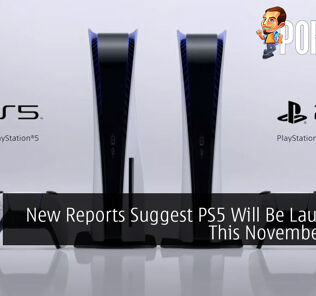 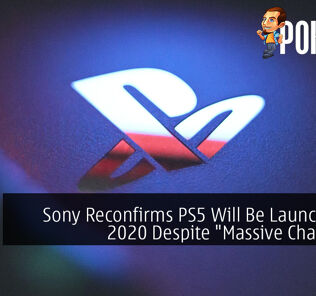 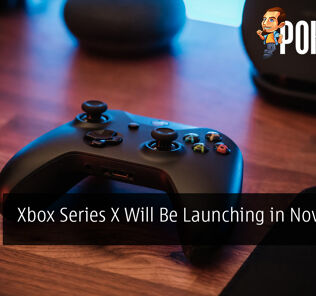 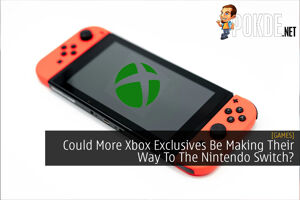