Galileo satellites were non-functional since Friday 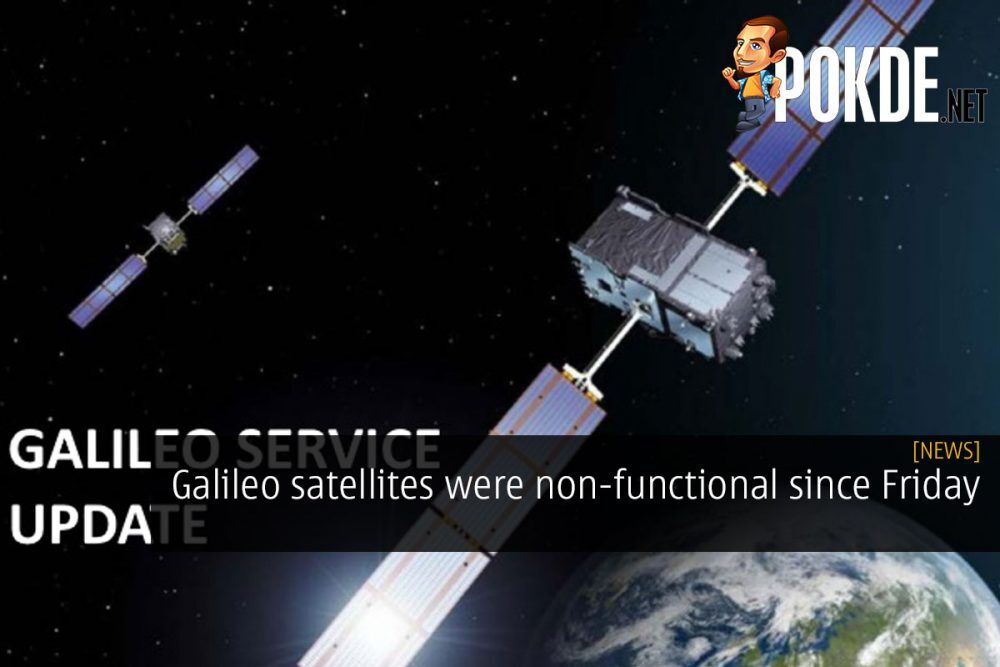 Currently all of satellites are listed as “not usable” or “testing”. The downtime was reportedly due to a problem at the Precise Timing Facility (PTF) in Italy. Without accurate timing, positioning would not be possible with satellite navigation systems. The Galileo Search and Rescue (SAR) service remains operational.

Smartphones can rely on a multitude of services to get your location.

There’s no need to panic though. All services which rely on Galileo can still fallback on GPS for navigation and positioning. Galileo is currently still in its pilot phase, so it will not be used for any critical applications, yet. The system is expected to be firing on all cylinders by 2020, with the EU hoping to use the system and reduce reliance on the US’ GPS. The EU also touts that Galileo is more accurate and more robust than GPS.

An outage of this scale should be quite worrying for the EU, especially with their lofty expectations of the system.

Pokdepinion: Truth be told, I have even called Google Maps the “GPS software”. 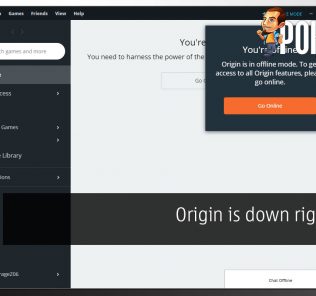 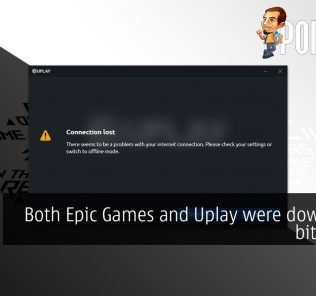 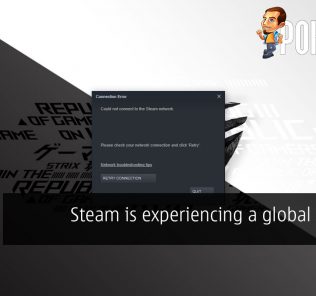 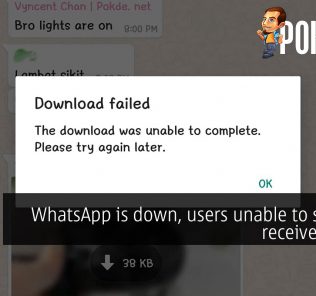 WhatsApp is down, users unable to send or receive media
Read More
5749 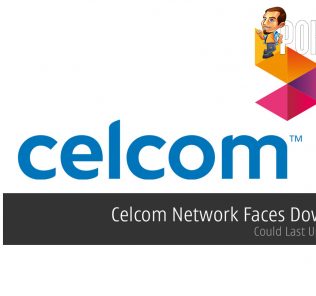 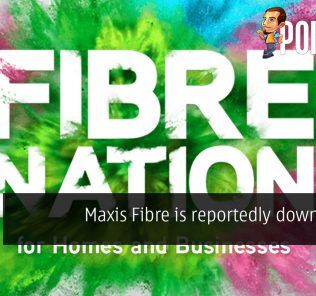 Maxis Fibre is reportedly down, again
Comments
Leave a response