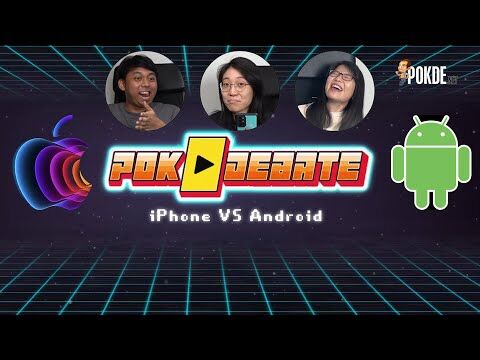 The debut episode of Pokdebate, and it’s Android vs iOS. Which side will be the winner and is the judge even being fair at this point? 😂
#Android #iOS #tech #smartphone #malaysia

🔴 For more awesome stuff, check out our website at: https://pokde.net/

▬▬▬▬▬▬▬▬▬▬ About Pokde.net ▬▬▬▬▬▬▬▬▬▬
It’s pronounced with schwa as “Poke + Də”. “Pokde” itself represents a kinship in some local families. To us, our very own Pokde is our idol, icon, legend, or whatever you may call your inspiration. However, we shall not elaborate this any further.

Basically, its that typical scenarios in which a few geeks meet up and decide to put something on the internet. A group of three enthusiasts decided one day that they should blog and so Pokde.net was born. Now, there had to be a difference somewhere and we decided to make things rather casual – I guess you can already tell that by reading this page itself. We do not wish to become the ultimate tech blog in the world or whatsoever. Neither do we have an endgame or goals to achieve. Don’t expect corporate write-ups with extreme vocabulary that probably wouldn’t make sense to you either. We are here to speak our minds and opinions. What we believe based on what we actually see and experience.

Posted In
Videos
Tags
About The Author 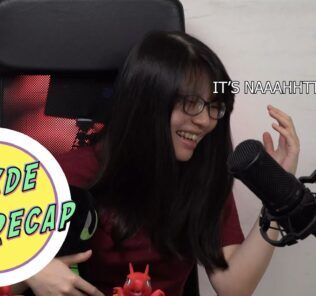 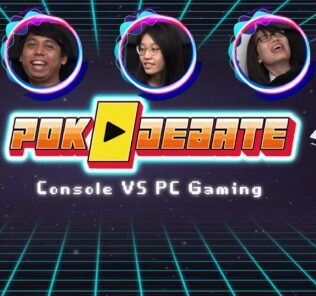 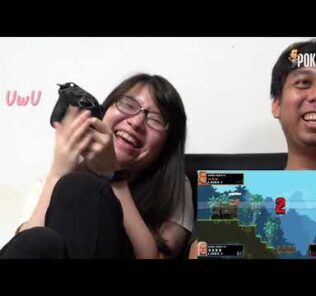 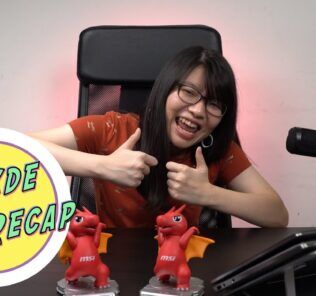 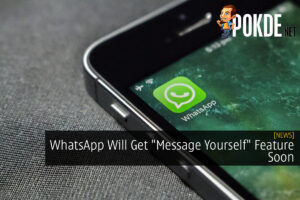