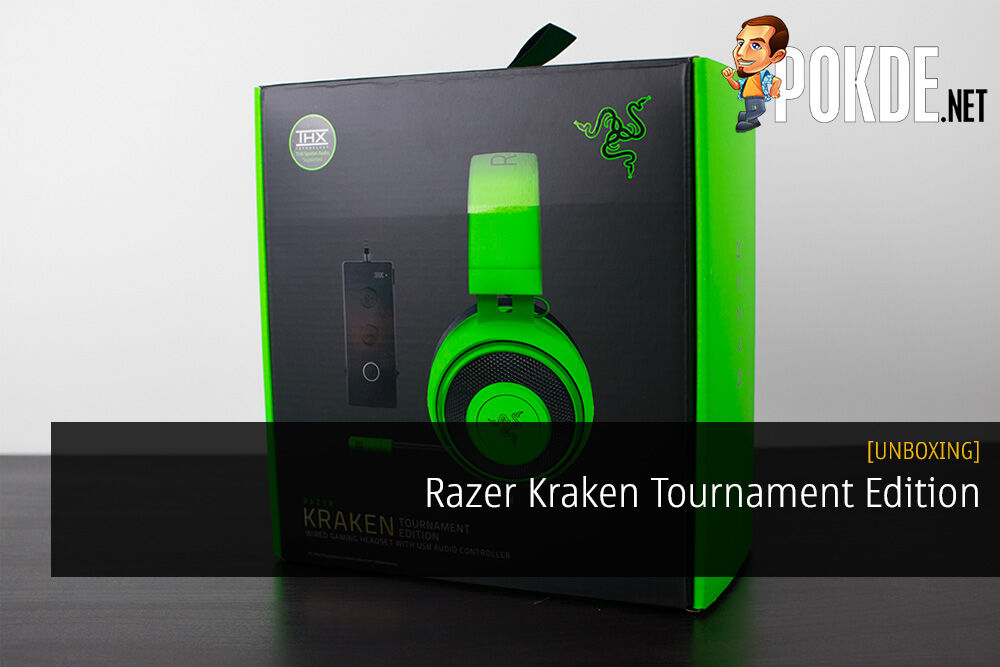 We recently got our hands on the Razer Kraken Tournament Edition, a gaming headset with THX Spatial Audio and comes with its own audio controller which also functions as a USB adapter. You can still connect it to devices using a 3.5mm cable, which makes it compatible with a number of devices, including console, PC, and smartphone.

We are in the midst of reviewing this gaming headset so for now, do check out our unboxing of it at the top of this post. If you want to know more about it, check out its specifications right below here:

The review for the Razer Kraken Tournament Edition gaming headset will be coming soon so stay tuned to Pokde.net :)

Aiman Maulana
Jack of all trades, master of none, but oftentimes better than a master of one. YouTuber, video editor, tech head, and a wizard of gaming. What's up? :)
Pokde Recommends
Gaming HeadsetrazerRazer KrakenTournament EditionunboxingAudioBlogHeadphoneSystem
MORE
Read More
5199 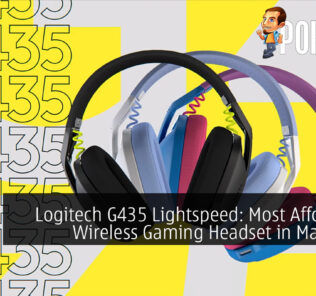 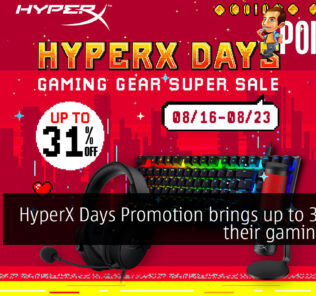 HyperX Days Promotion brings up to 31% off their gaming gear!
Read More
17943 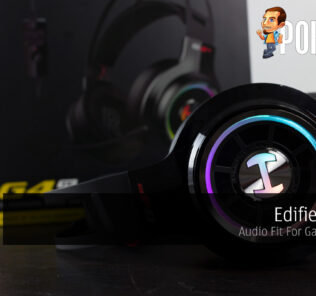 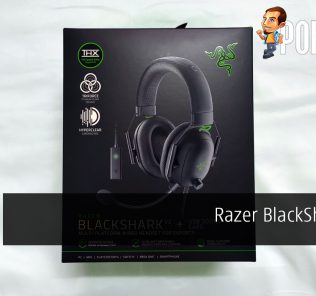 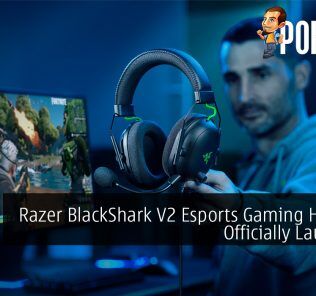