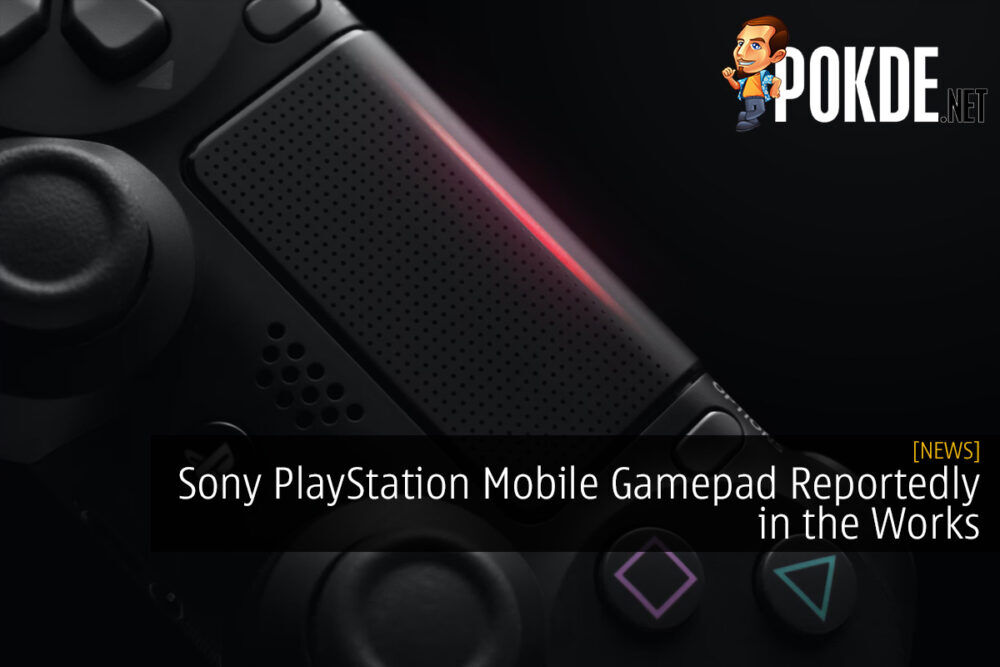 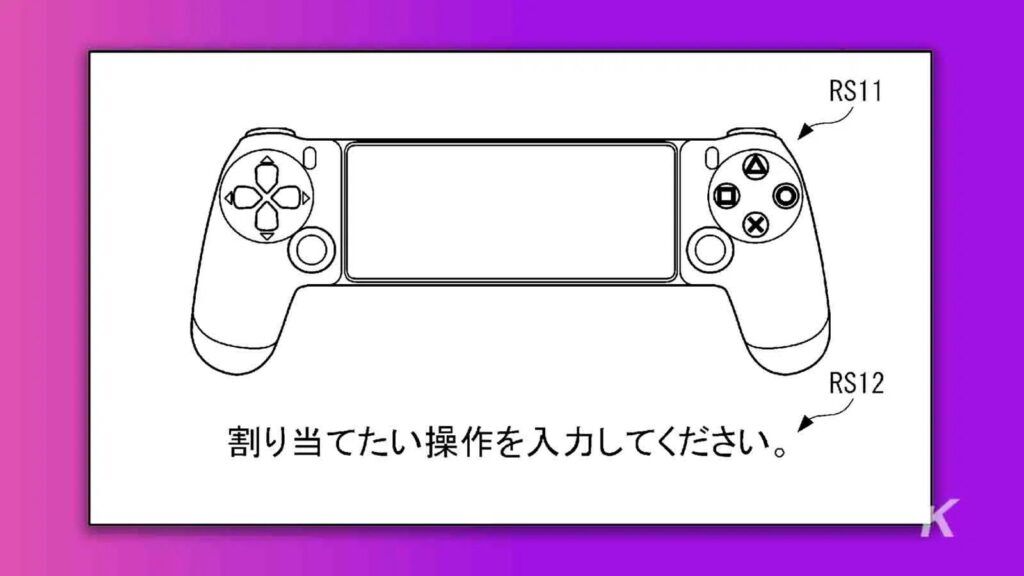 It looks like Sony is looking to strengthen their grip in the mobile gaming space as it seems that a PlayStation mobile gamepad is currently in the works. Here’s what you need to know. 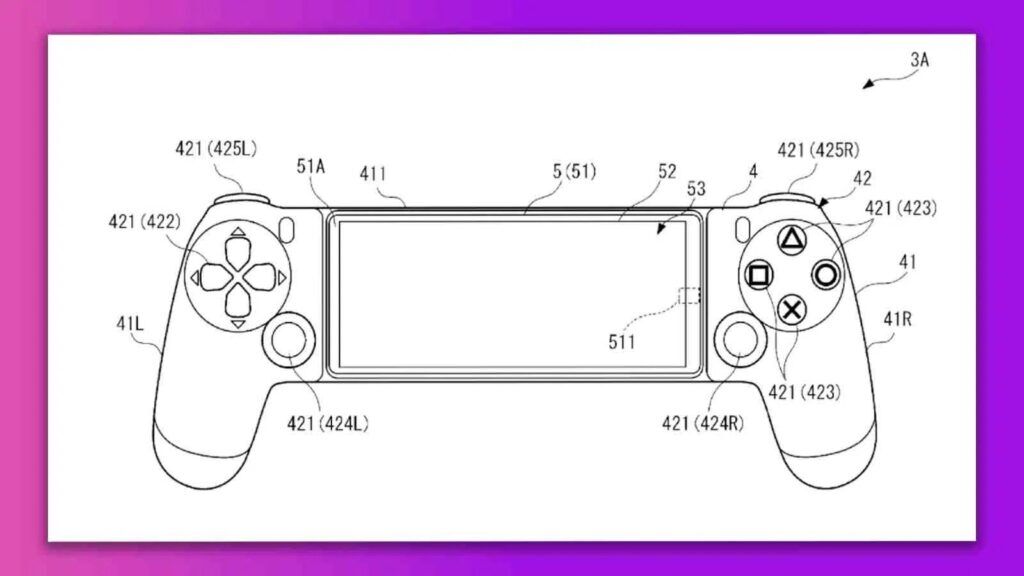 Initially reported by VideoGamesChronicle, Sony Interactive Entertainment Japan division recently filed a patent, which includes an image for a mobile game controller. It looks similar to the DualShock 4, but with a smartphone placed in the middle instead.

This particular mobile game controller has handles on both sides with a tray in the middle, which is where a smartphone would be placed. It also has the iconic PlayStation button layout, D-pad, and analog sticks. The drawing of the patent doesn’t include a “shaft portion that can be tilted by the user, and detect the tilting direction and tilting amount of the shaft.”

With that being said, this is still just a patent and nothing more, so it’s not a guarantee that a final product would see the light of day. If it ends up being real, it will be a huge move towards growing their presence in the mobile gaming space.

It’s worth noting that Sony CEO Jim Ryan did mention previously that they are exploring the mobile gaming space, which would potentially indicate their franchises like God of War and Gran Turismo coming as mobile games some time in the future. Having the controller to go along with it would be a great way to boost their presence. For now, we will report more on this as soon as information becomes available so stay tuned.

Pokdepinion: Whatever they choose to come up with, I hope it ends up being convenient and relatively affordable. Otherwise, it might be better to just get a DualShock 4 controller and a smartphone clip instead.

Aiman Maulana
Jack of all trades, master of none, but oftentimes better than a master of one. YouTuber, video editor, tech head, and a wizard of gaming. What's up? :)
Pokde Recommends
ControllerdualshockgamepadGamingMalaysiaMobilemobile gamesMobile GamingGadgetGamepadNews
MORE
Read More
819 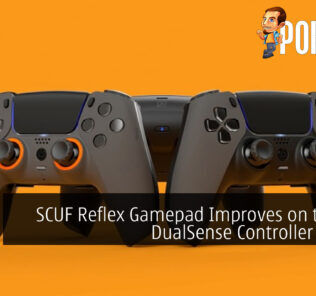 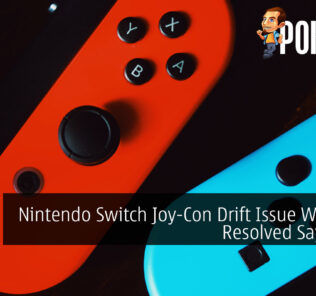 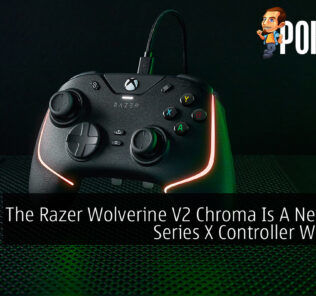 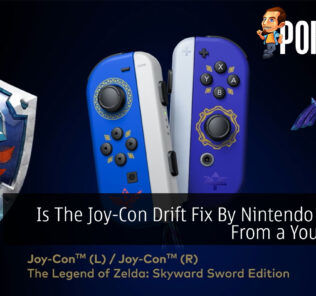 Is The Joy-Con Drift Fix By Nintendo Copied From a YouTuber?
Read More
4091

Here’s The MSI Christmas Deals That You Can Enjoy
Next