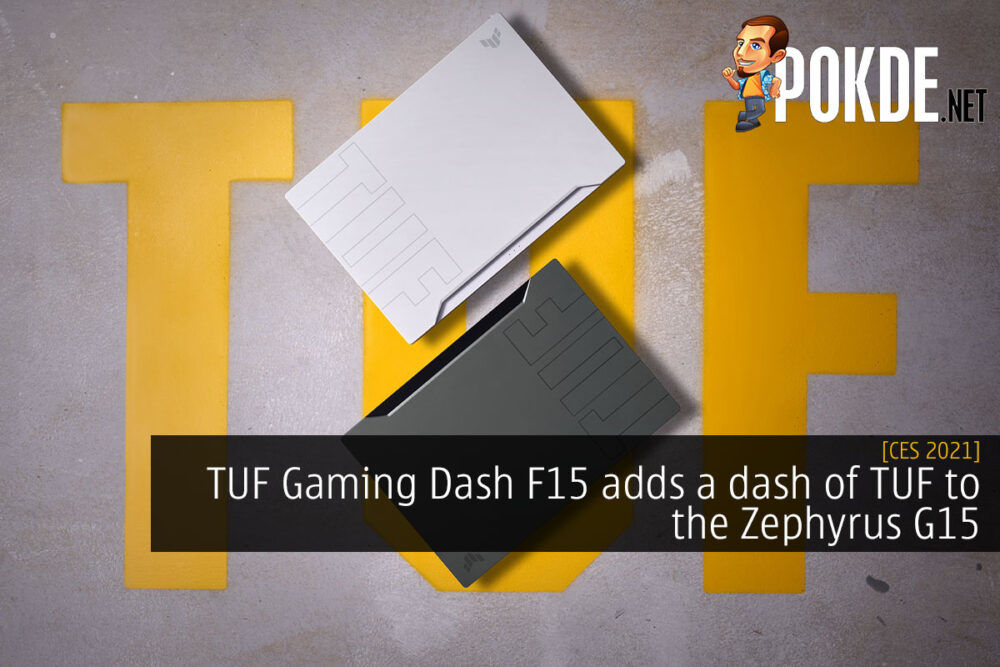 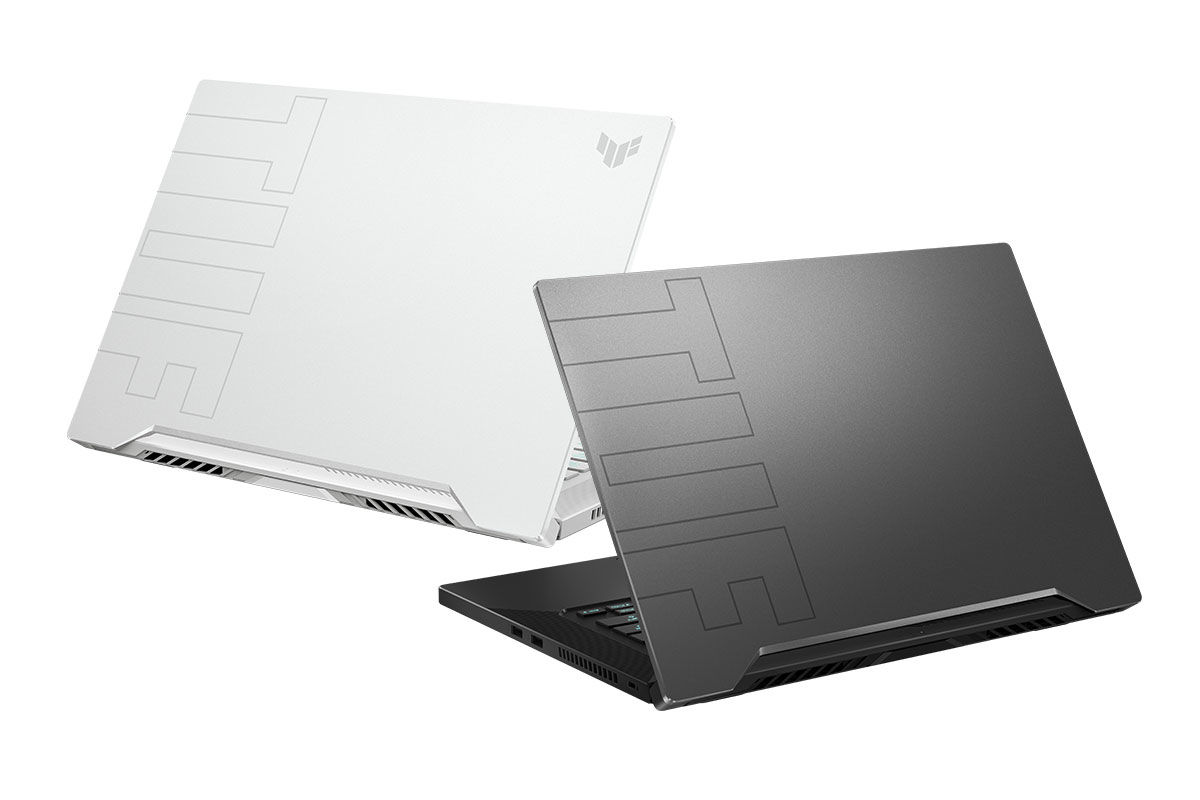 Measuring in at 19.9mm thin and weighing a mere 2kg, this is TUF Gaming’s most portable laptop ever. While it is more compact and light, the TUF Gaming Dash F15 might also rank as the most powerful one yet, with up to a GeForce RTX 3070 under the hood. The beefy next-gen GPU will be paired with an equally powerful 11th Gen Intel Core CPU ranging up to the Intel Core i7-11375H that can clock up to a whopping 5GHz.

The CPU is designed with a nominal TDP of 35W, but it will be afforded extra power headroom of up to 64W when the dedicated GPU isn’t utilized. Speaking of which, the GeForce RTX 3070 in the TUF Gaming Dash 15 sports a TGP of 80W with ROG Boost, allowing it to run at up 1390MHz. 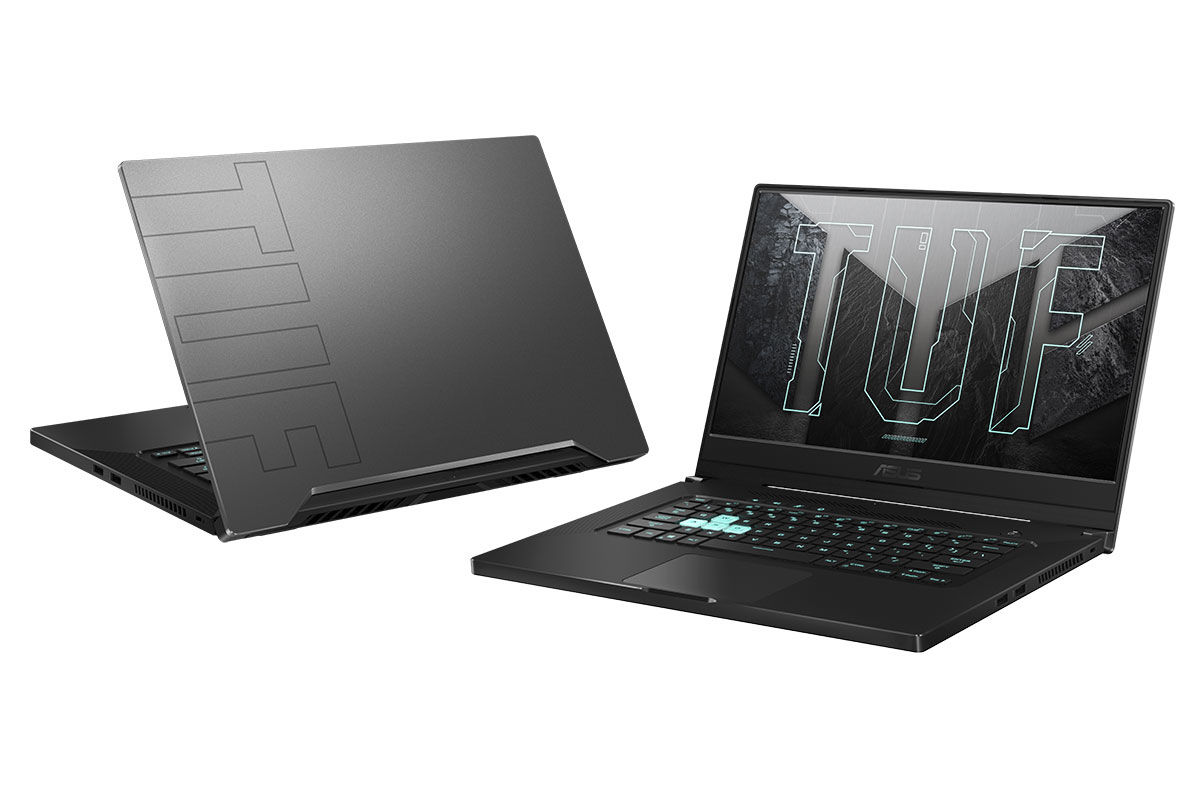 You can configure the laptop with up to 32GB of DDR4-3200 memory and two M.2 drives, with both the memory and storage being user-upgradeable. ASUS also designed the TUF Gaming Dash F15 with a pop-open screw to make it even easier to get into the underside of the laptop for upgrades. 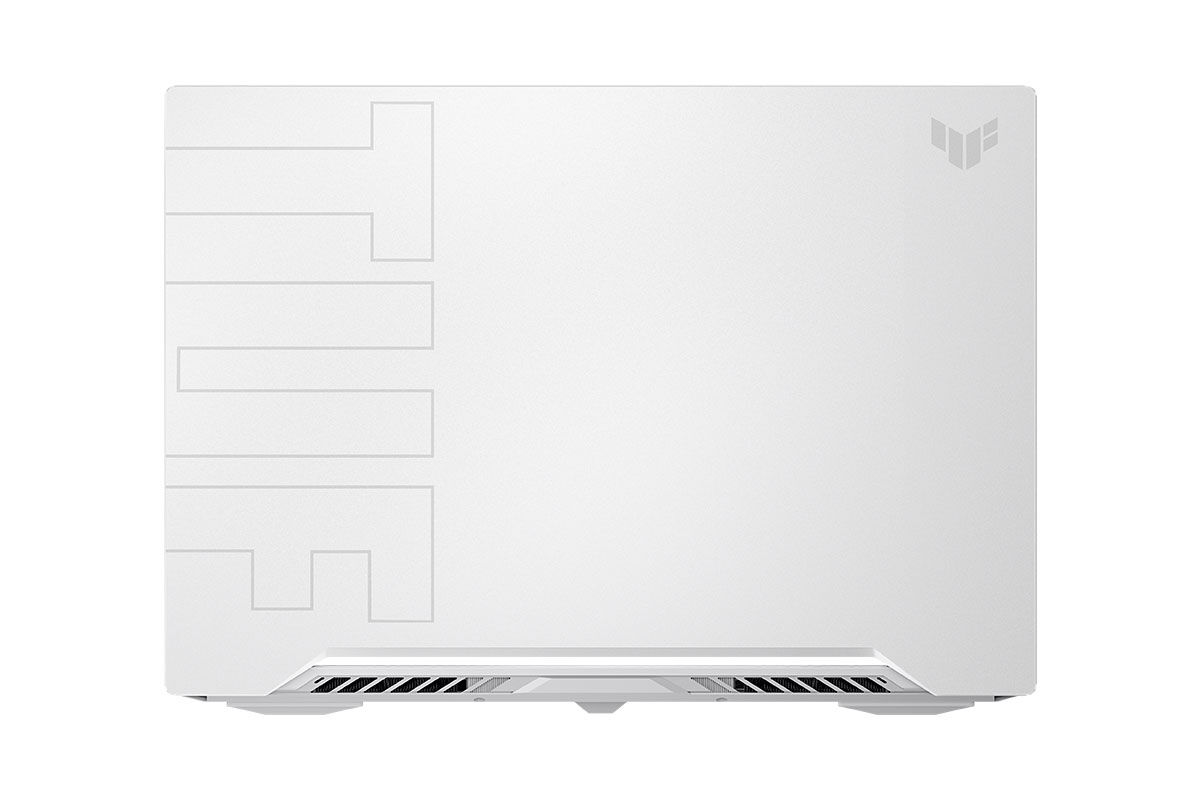 With all that hardware under the hood, ASUS made sure that you will be able to enjoy the performance with an effective cooling system, complete with 0dB technology to shut off the fans in the Silent mode when the CPU and GPU temperatures are below 50°C. The fans are also optimized to push more air out of the heatsinks with more thin yet strong liquid crystal polymer fan blades.

Now the the performance and cooling out of the way, let’s talk about the display. The ASUS TUF Gaming Dash F15 can be configured with either a 144Hz or 240Hz panel, allowing you to enjoy the full experience delivered by the powerful Ampere-based GeForce RTX 3070. The display also sports Adaptive-Sync to avoid tearing which can be very distracting when you are immersing yourself in the latest AAA titles. 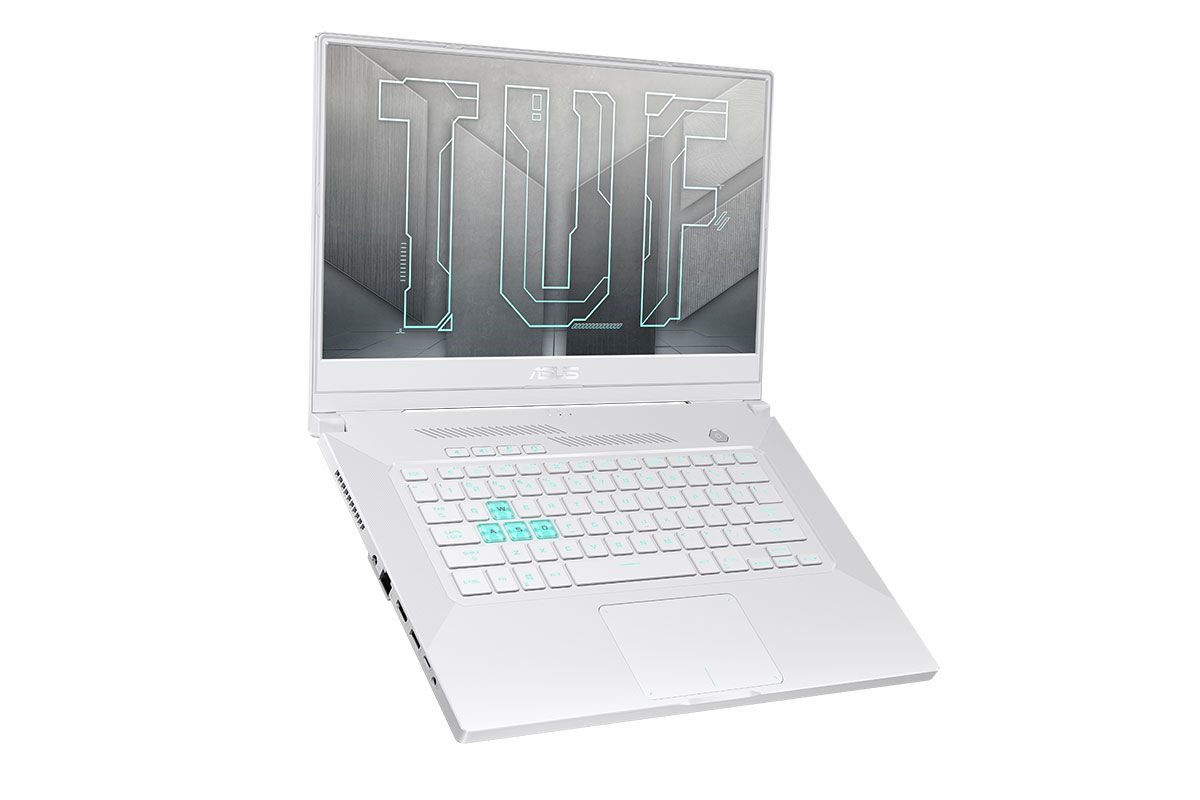 If you need more viewing area or an even faster display, there’s a HDMI 2.0b output. There’s also a Thunderbolt 4 USB-C port, supporting not only USB4 but also DisplayPort 1.4. Three USB Type-A ports allow you to connect your full array of peripherals, while WiFi 6 and Gigabit Ethernet ensure a solid connection at all times for you to partake in intense multiplayer battles. 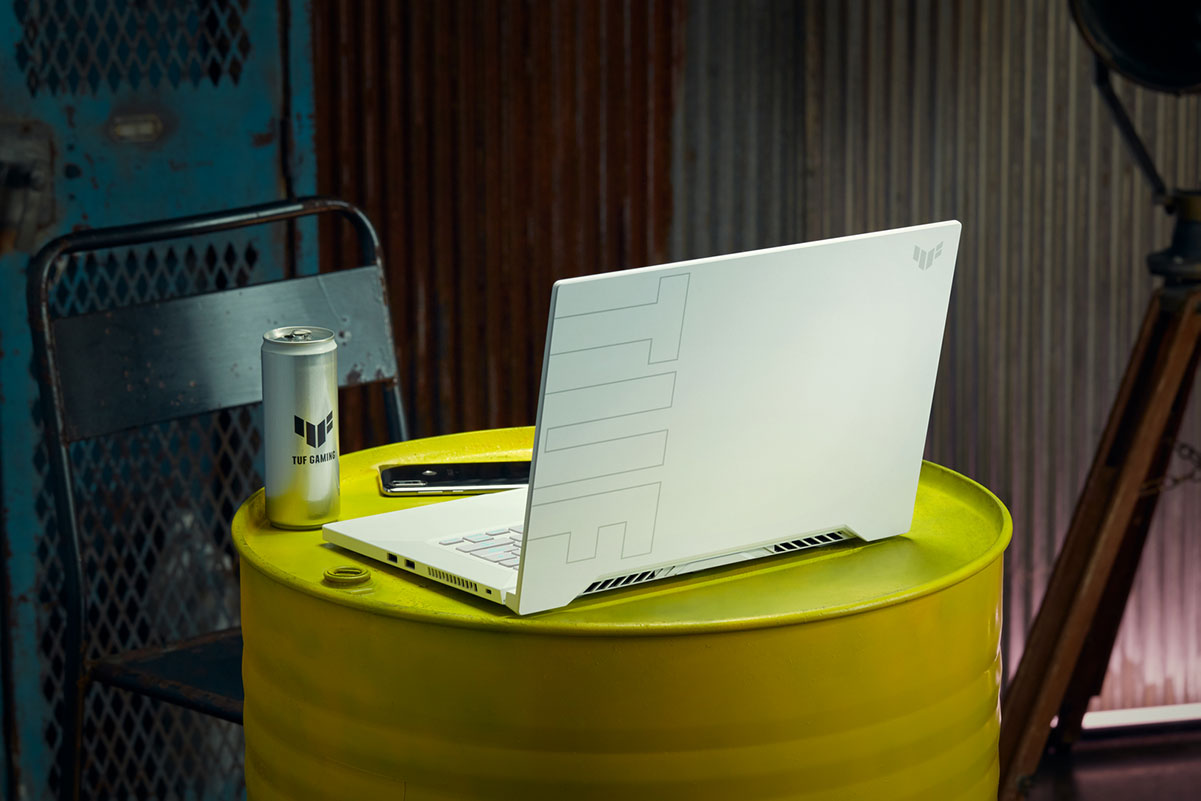 Pokdepinion: There’s something about that clean, sleek aesthetic that the TUF Gaming branding has brought to the table that makes me think it looks better than the previous ROG Zephyrus G15…