The “Thin and Powerful” Razer Blade 14 is Now in Malaysia 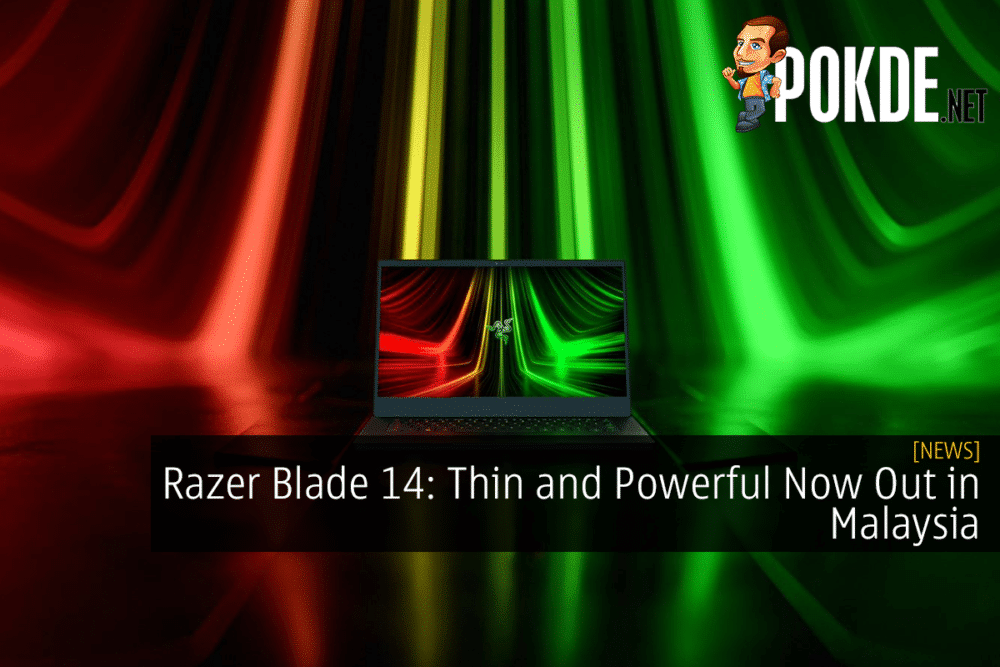 Razer Blade 14 Now Out in Malaysia 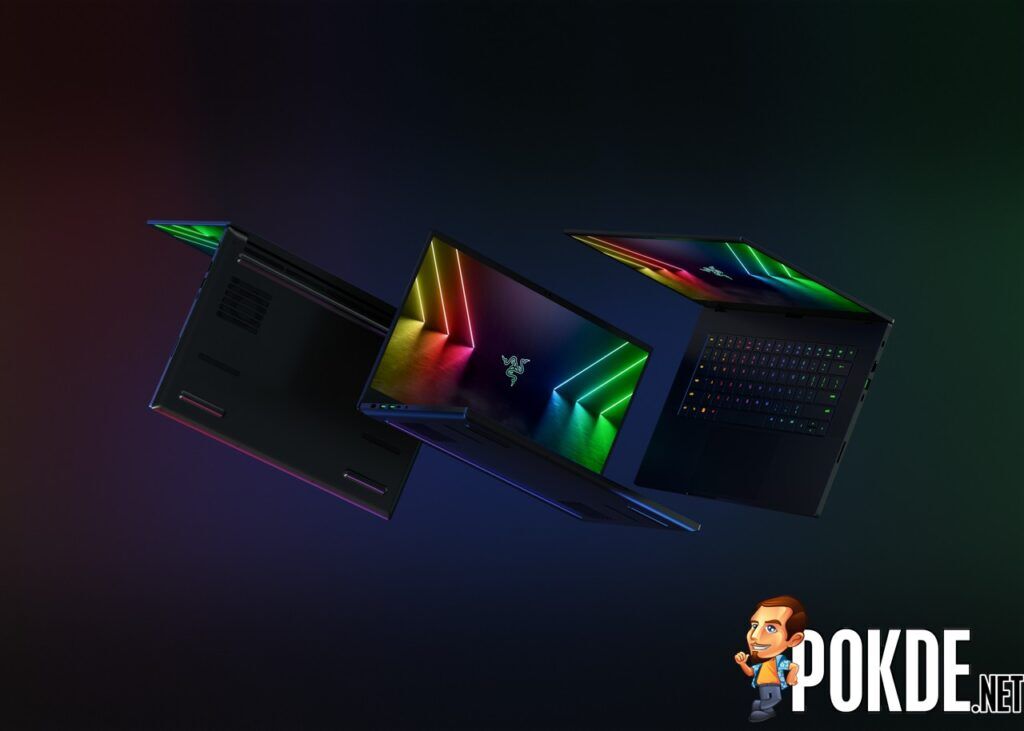 Last year, the Razer Blade 14 was first released as the first Razer Blade that is powered by AMD Processor. Razer then released the upgraded version of the laptop this year, which features the AMD Ryzen 9 6900HX Processor for a more powerful performance. This Razer laptop remains the thinnest 14″ gaming laptop that maintains its performance and mobility, powered by NVIDIA GeForce RTX 30 series GPU and DDR5 RAM.

The Razer Blade 14 has a MUX Switch to conveniently toggle the iGPU, a fingerprint-resistant casing, and a Full HD 1080p IR webcam with Windows Hello integration.

Check out below here for its full specifications:

The Razer Blade 14 is priced at RM12,599 and is now available at authorized stores in Malaysia.

Pokdepinion: I hope the processor and GPU can make up for the portability and battery life.

Charlotte Wu
Once upon a time, a farmer obtained some beans in exchange for a cow. The beans became me. My love for eggs is very strong.
Pokde Recommends
AMDDDR5gadgetGaming laptopIntelLaptopMalaysiaNVIDIAGadgetLaptop
MORE
Read More
2119