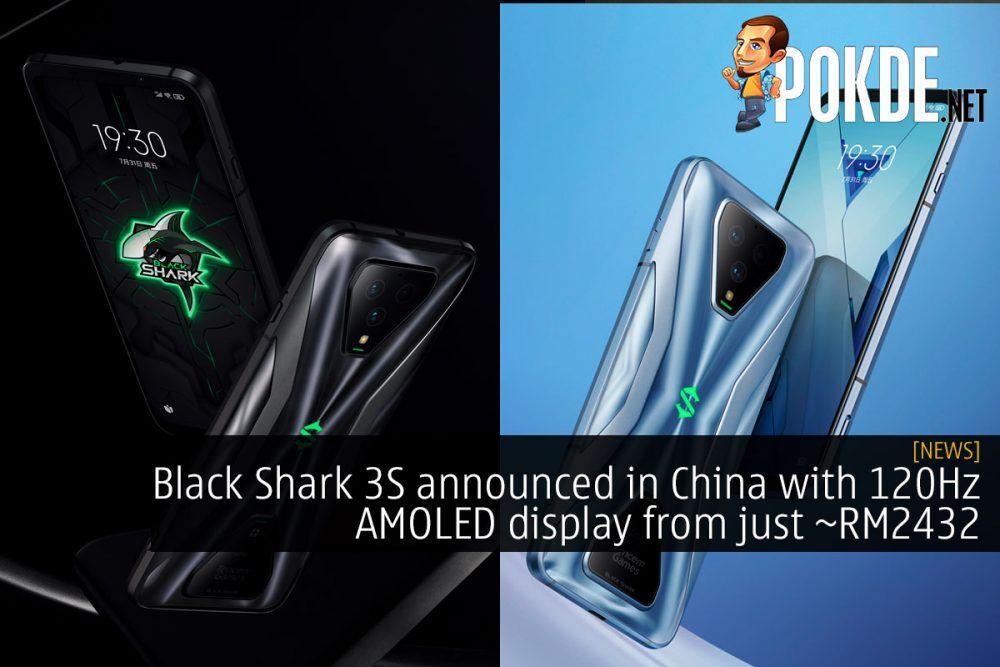 The Black Shark 3S comes an upgraded display which now runs at 120Hz instead of the Black Shark 3’s 90Hz. This is paired up with 270Hz touch polling for increased responsiveness. On top of that, the screen is also pressure-sensitive, allowing for a more intuitive gaming experience. Shoulder triggers are better, but it seems like Black Shark wants the Black Shark 3 Pro to remain relevant despite releasing the Black Shark 3S as a newer model. 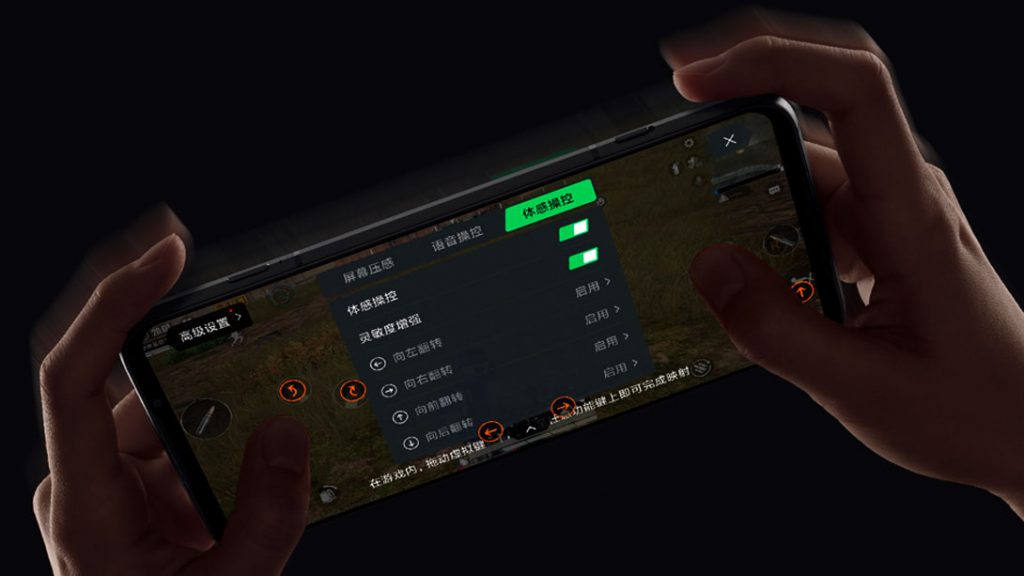 Speaking of an intuitive gaming experience, the Black Shark 3S also supports motion gestures involving the gyroscope as well as audio commands. I have no idea how that performs, but I do suspect that it will take some getting used to. If you prefer a more conventional gaming experience, there’s also the USB screen-mirroring tech that promises a mere 40ms latency. 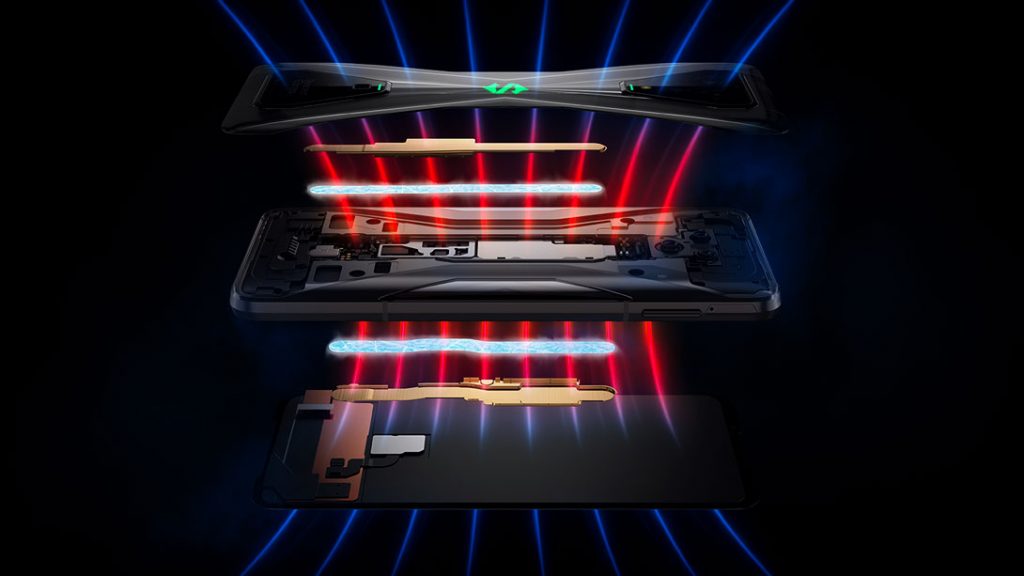 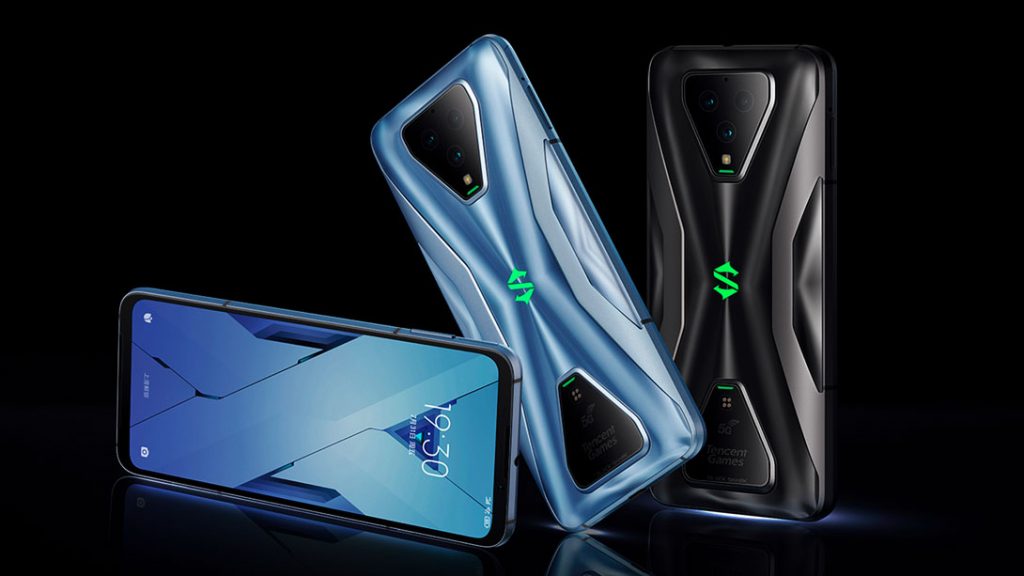 The Black Shark 3S will come in two colors, a sleek blue-silver option and a classic black color. We aren’t sure if it will replace the Black Shark 3 here in Malaysia, but you might want to wait for it or the ROG Phone 3, if you are considering a gaming phone at this point in time.

Pokdepinion: I wonder if there will be a Black Shark 3S Pro just around the corner? 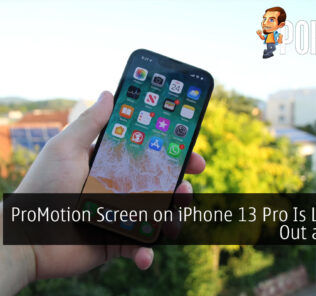