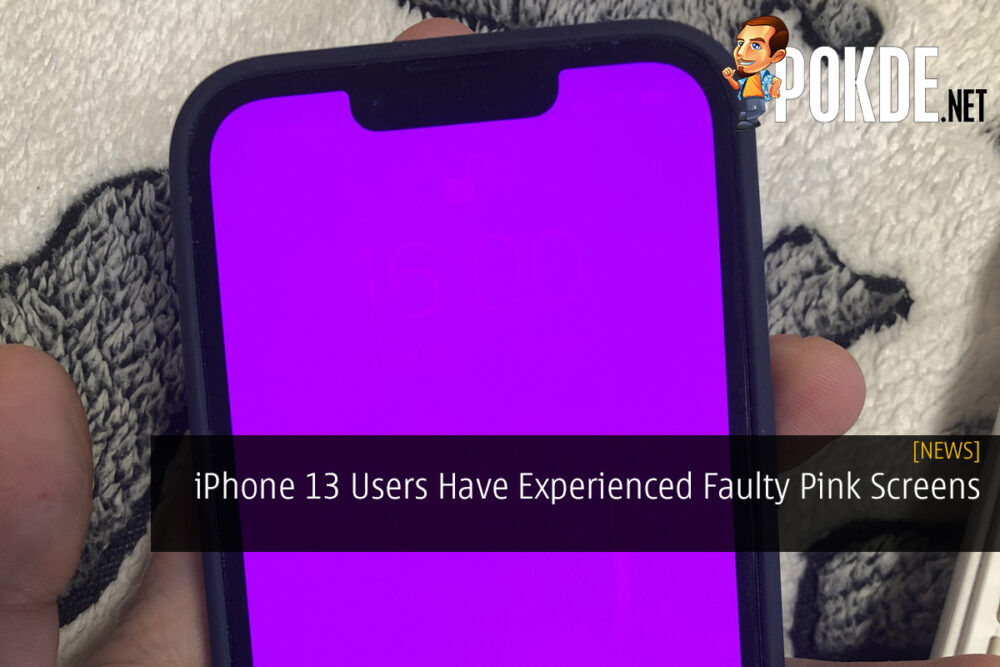 No one likes it when they find an issue with their hard-earned smartphone (or anything for that matter of fact). Well it seems that several iPhone 13 users have reported that their screens have turned to pink and started to crash randomly. 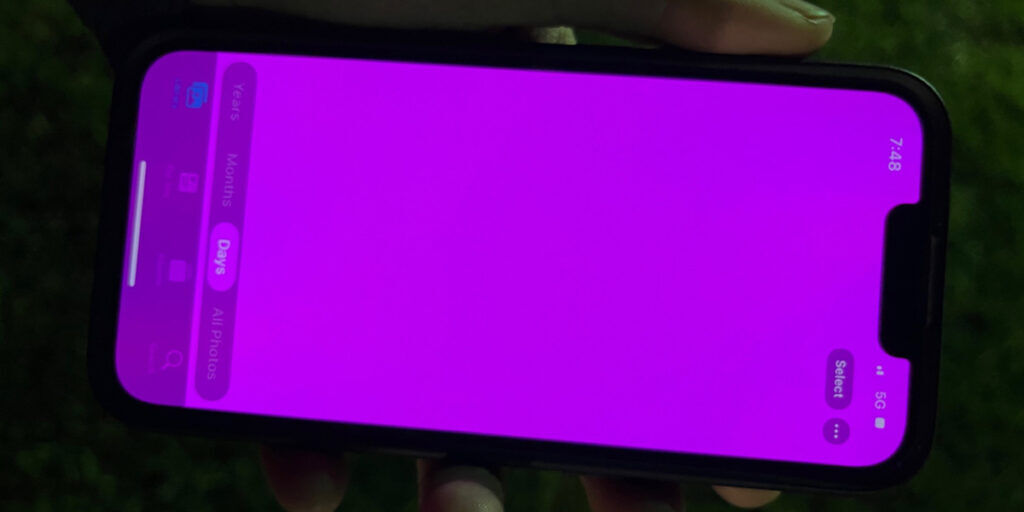 The issue was voiced out in an Apple discussion forum, where a user has said that their iPhone 13 Pro screen turned to pink and started to crash.

It appears that the user have managed to get a brand new replacement but some have been unfortunate. According to reports, Apple has said that the issue was simply a software bug.

Users have complained about it resulting in crashes when taking pictures, battery issues, and more. Apple has responded to the issue and advised for users to backup their data and install the latest update available.

For more on the latest tech and gaming news plus review, stay tuned to Pokde.net.

Pokdepinion: You’ve got to hate it when issues like this happens. I’m wondering how the people who were affected reacted with the problem. 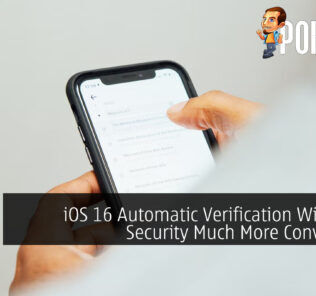 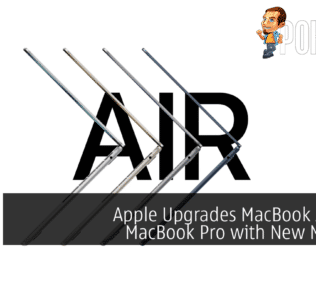