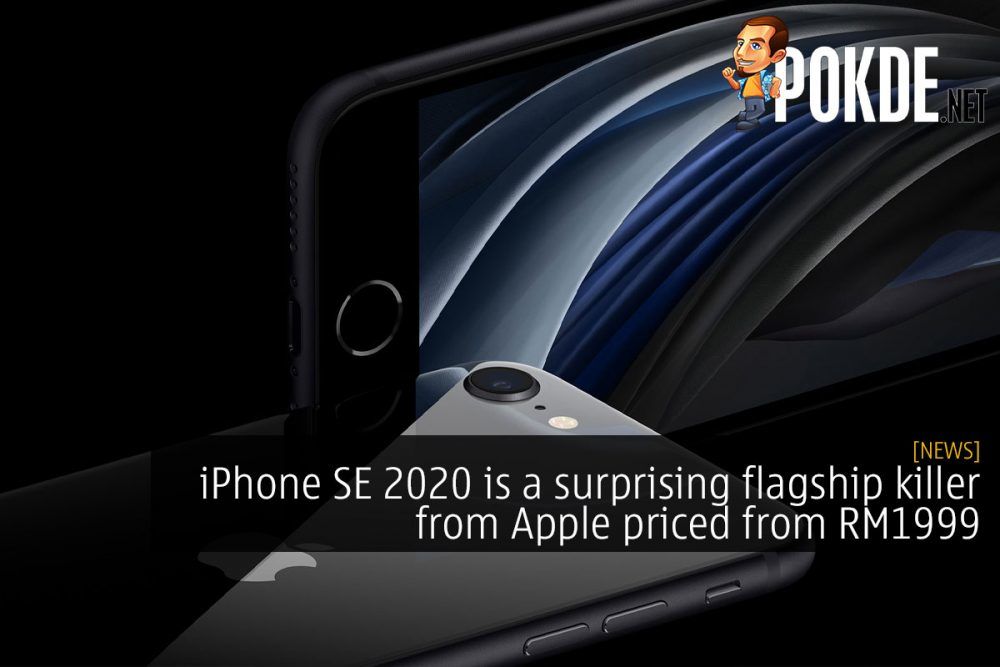 While Android smartphones are becoming increasingly expensive, it seems like Apple is actually watching the market quite closely. iPhones are generally linked to stupidly expensive price tags, but the iPhone SE is actually a pretty good deal if you want to get into the iOS ecosystem. 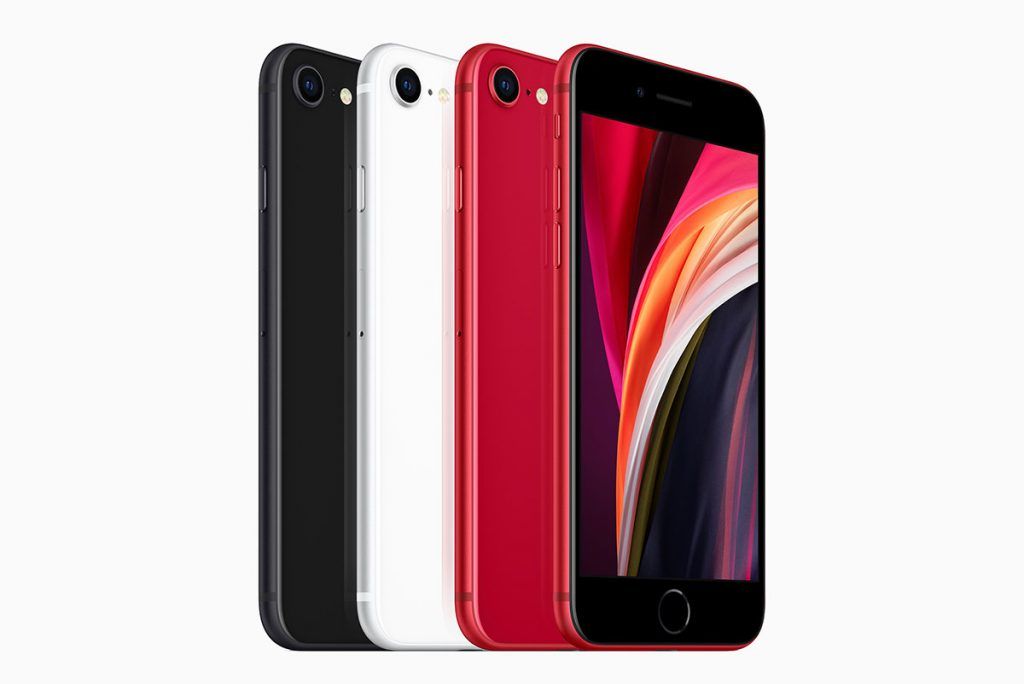 Following in the footsteps of the original iPhone SE which offered iPhone 6S innards in an iPhone 5S’s body, the iPhone SE is essentially an iPhone 8 with iPhone 11 hardware, it is actually quite interesting for its price. You get the powerful A13 Bionic and 64GB of storage for RM1999. Of course, throwing more money at Apple nets you more storage, but this is quite an interesting price point for Apple. I don’t remember the last time we saw an iPhone below the RM2000 price point.

The battery size is not mentioned explicitly, as usual, but Apple lists it as about the same as iPhone 8 so you would probably be seeing the same 1821 mAh battery in here, but there’s always the possibility that a larger battery is crammed in here too. Support for 18W fast charging and wireless charging is also available, although you will need to get them separately. 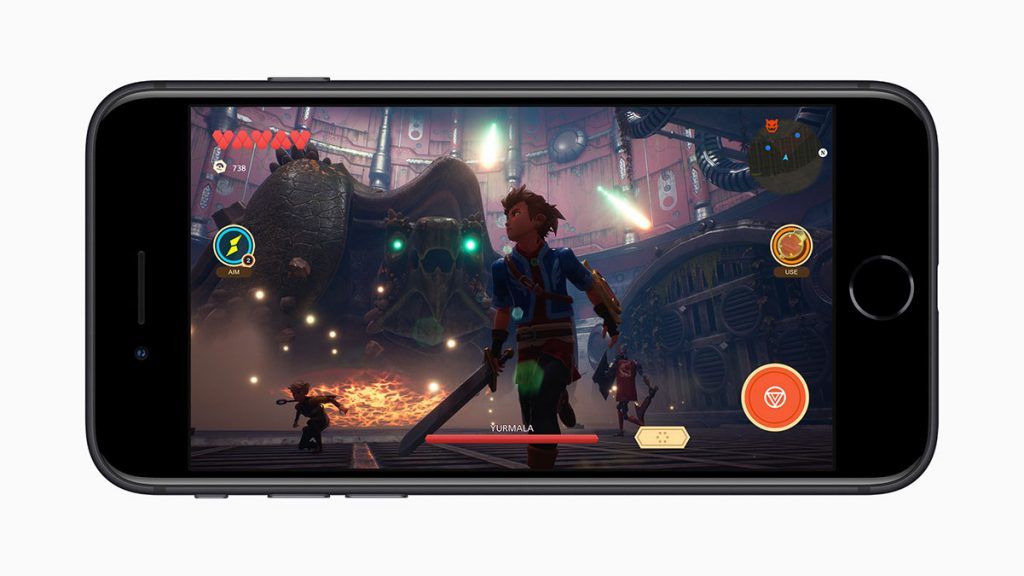 The display is probably the most disappointing part of the iPhone SE 2020, with a 4.7″ 750p display. It’s definitely a lot smaller than what we are used to in smartphones today, but I am pretty sure there are those out there who desire a smaller display. The display isn’t too shabby, with True Tone and P3 color gamut support, but it is an IPS panel instead of the OLED panels found in the iPhone X and above. There’s also the Touch ID-enabled home button, which might be a feature some prefer over Face ID. There are also huge bezels above and below the display, something you might not have seen in quite some time. 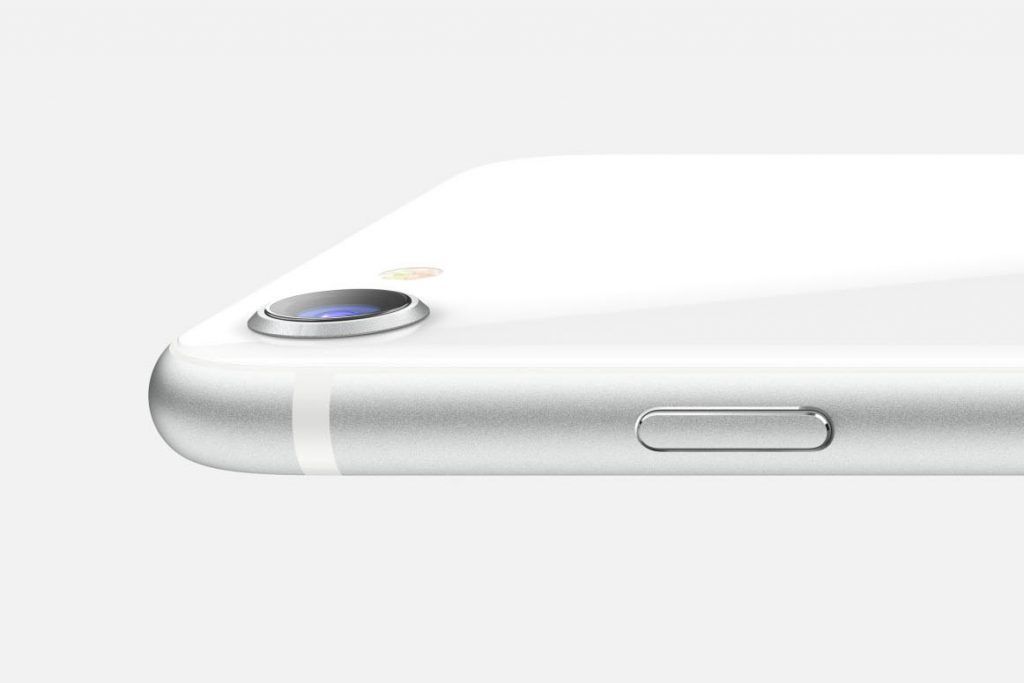 Apple has claimed that the lone 12MP f/1.8 camera on the back of the iPhone SE 2020 is their best-ever single-camera system for great photos and videos so you can probably expect it to outperform the iPhone XR, at the very least. You get all features you would expect from an iPhone in 2020, including portrait mode and also OIS, the latter being a relatively rare feature in the more affordable Android flagships in 2020. The selfie camera up front is a 7MP f/2.2 one, which also packs its own plethora of portrait effects.

For those holding out on upgrading their iPhones because of the increasing screen size, this might just be the right device. Or if you are looking for a more affordable way to get an A13 Bionic smartphone, the iPhone SE 2020 might just be the answer. The only main issue I see with it is its display size and resolution, but then again the size might be one of the reasons why people will get it. The iPhone SE 2020 will be available in Black, White and (PRODUCT)RED color options, with the gold option available with the iPhone 8 removed. And oh it is IP67 rated too, something which many Android flagships are still unable to offer.

Pokdepinion: I do wish that they went with a bezel-less display too, but I guess it wouldn’t be this affordable if Apple had to come up with a new design and source new parts for this. 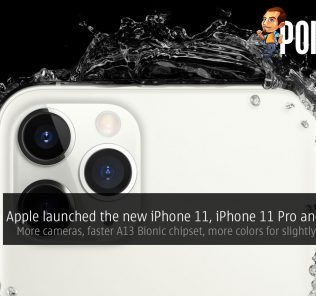 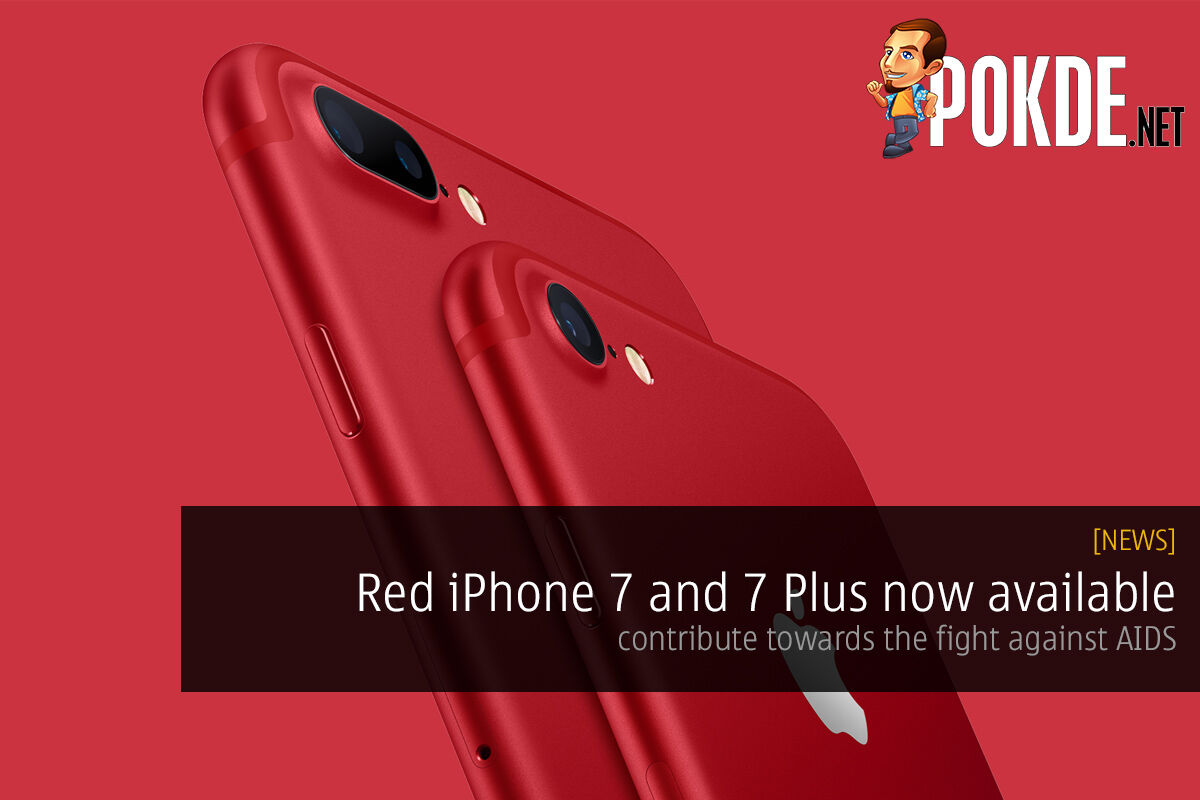