New Leak Showcases The HUAWEI P50 In All Its Glory 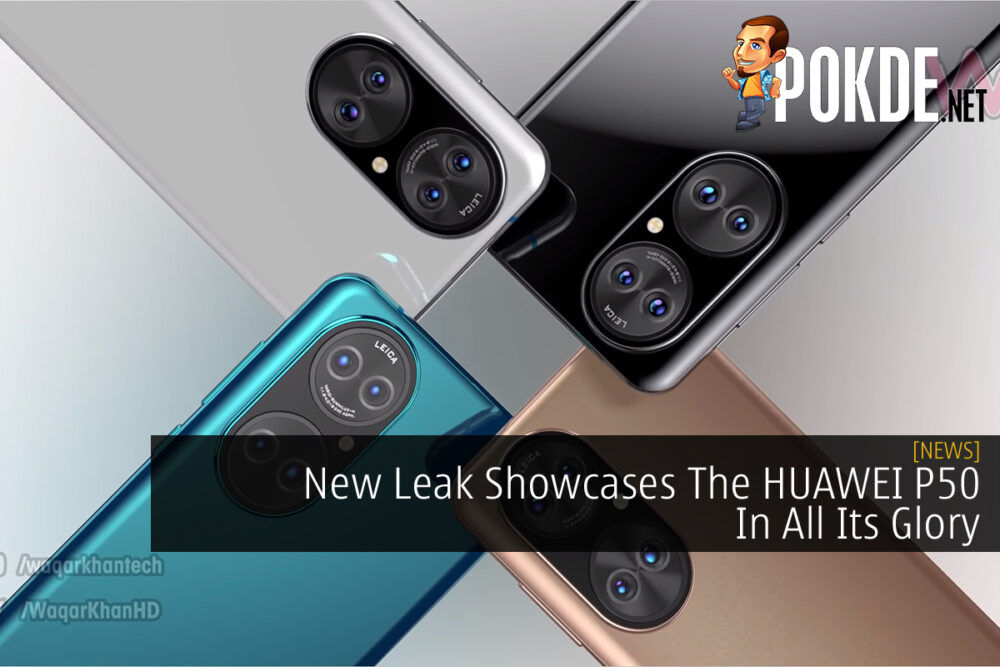 New images of the HUAWEI P50 have just been leaked via Waqar Khan HD. The leaks show the overall design of HUAWEI’s upcoming flagship and are based on previously leaked renders and rumours.

Based on the leaked images, the HUAWEI P500 is looking to sport an interesting design that includes two circles housing two lenses each placed on top of each other. Furthermore, the P50 is said to feature a wide-angle camera, an ultra-wide-angle camera, and a telephoto camera. The phone was also rumoured to come equipped with the new 1-inch Sony IMX800 sensor, the first 1-inch sensor that is specifically designed for smartphones. 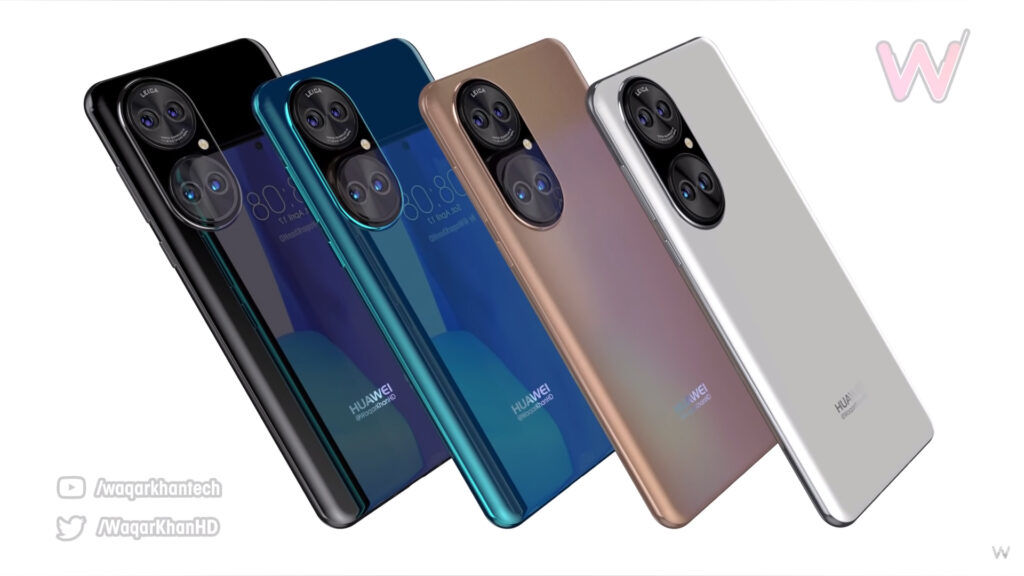 The leaks also seem to indicate that the HUAWEI P50 will tout a flat screen instead of a curved one with a punch-hole selfie camera situated at the top middle of the screen. There will also be four colour variants said to be available at launch. These include White, Black, Blue, and Beige colour variants. The HUAWEI P50 series will also feature HUAWEI’s Kirin 9000 processor as well as being the first devices to ship with HarmonyOS out of the box. 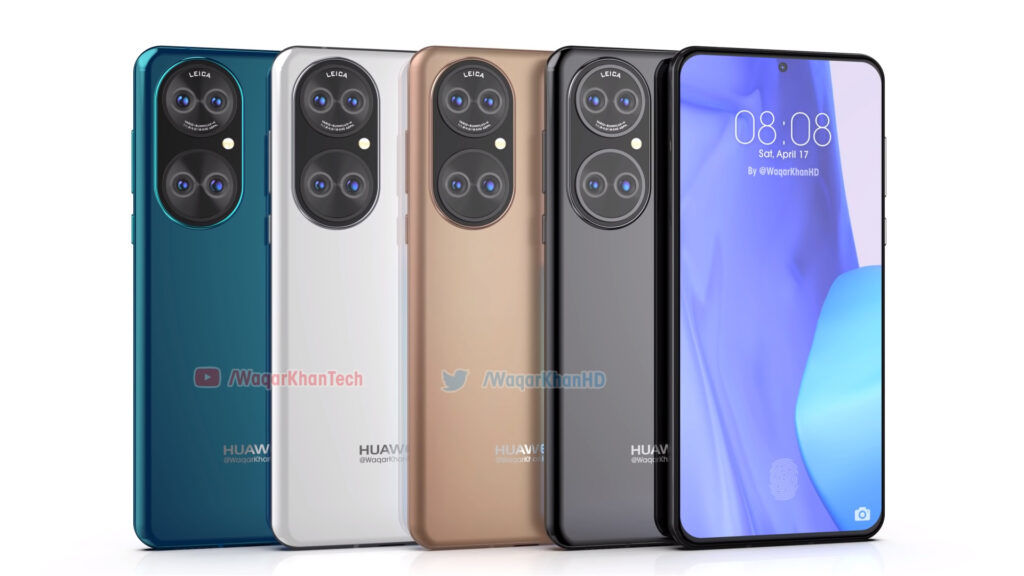 The rumours don’t stop there as the HUAWEI P50 launch is said to have been delayed. It was meant to launch somewhere in March but has now been pushed back to either a late April release or even sometime in May/June. These are just rumours, however, so it’s best that this is taken a pinch of salt.