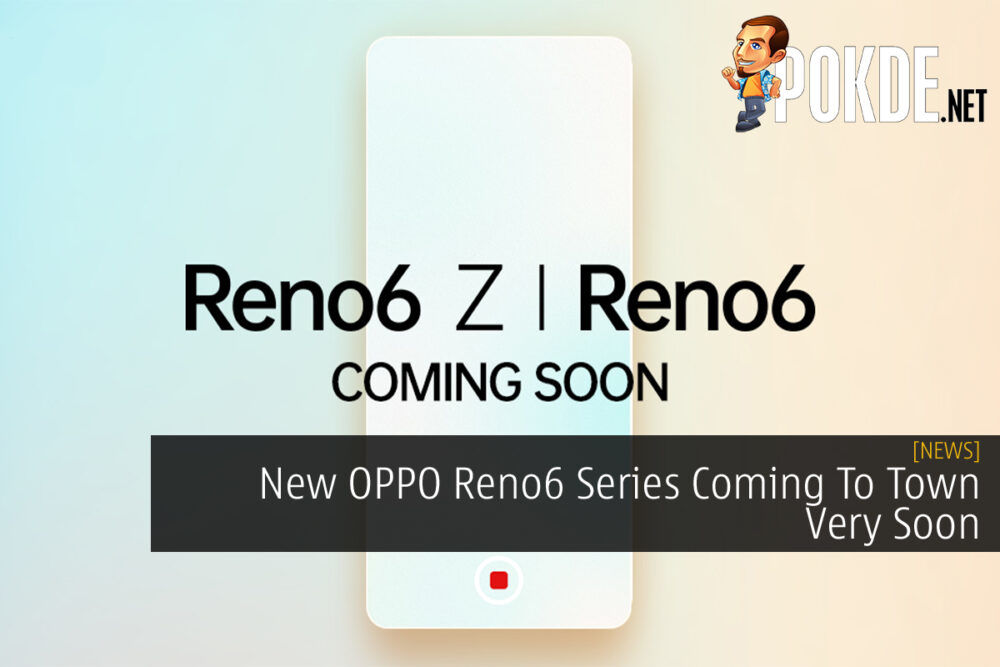 The OPPO Reno6 series will be available in Malaysia soon, according to OPPO. The Reno6 series, which is centred on OPPO’s goal to produce a series of smartphones that capture the user’s emotions in every photo taken, comes with a host of capabilities that make it the portrait expert. 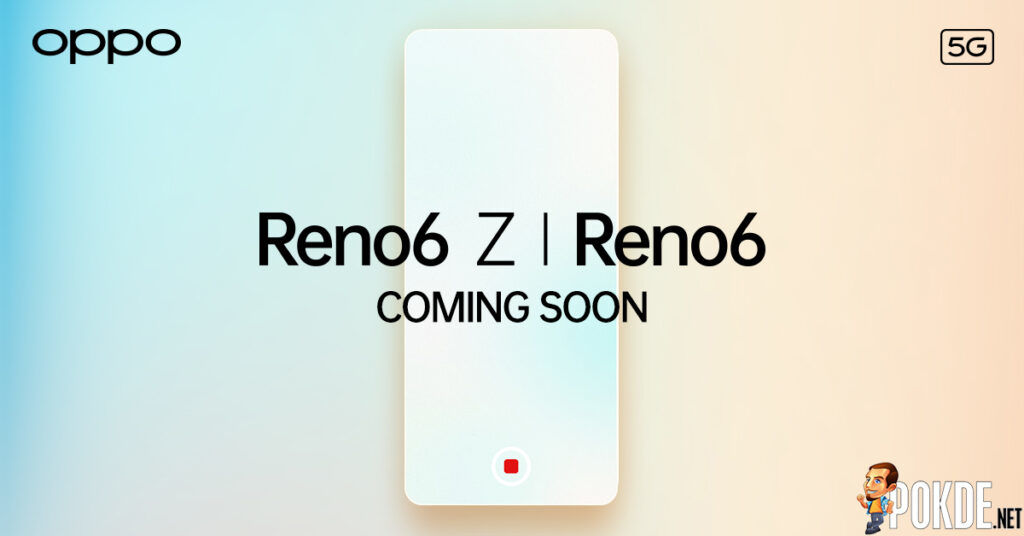 The OPPO Reno6 series includes Bokeh Flare Portrait, which transforms every shot into a work of art. Thanks to its Cinematic Bokeh Flare Portrait Video effect, videography aficionados may now turn memorable occasions or regular moments into a TV drama-worthy scene. 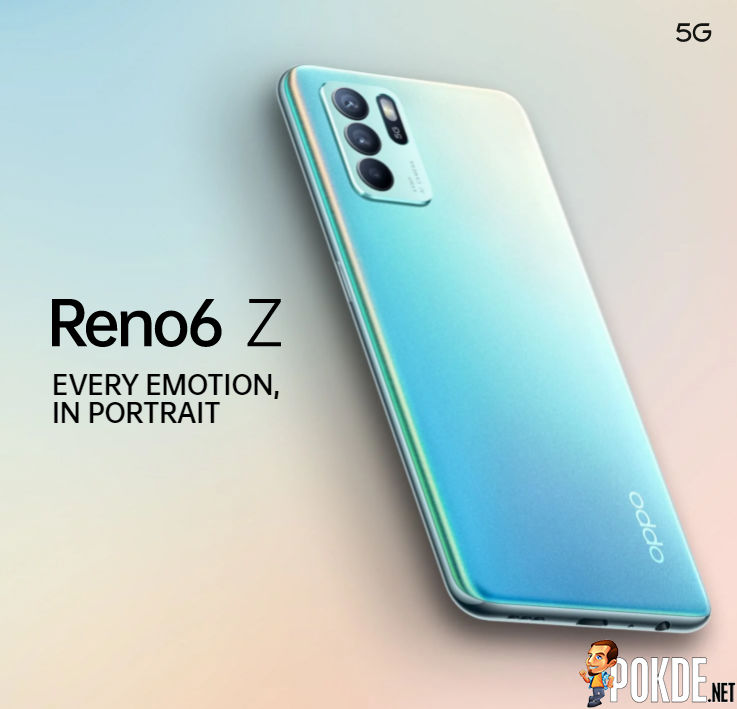 The OPPO Reno6 series epitomises the ability to capture simple moments in life and transform them into amazing cinematic scenes. Stay tuned to the OPPO Official Website or Facebook page for more information about the Reno6 series and its impending release.

At the moment there is no word in regards to the specifications the Reno6 series will be packing. So stay tuned to us here at Pokde.net for more information on the new Reno6 series.

Pokdepinion: Wow it feels just like yesterday when the OPPO Reno5 launched here and now the Reno6 series is almost here. Not gonna lie, I feel kinda old.