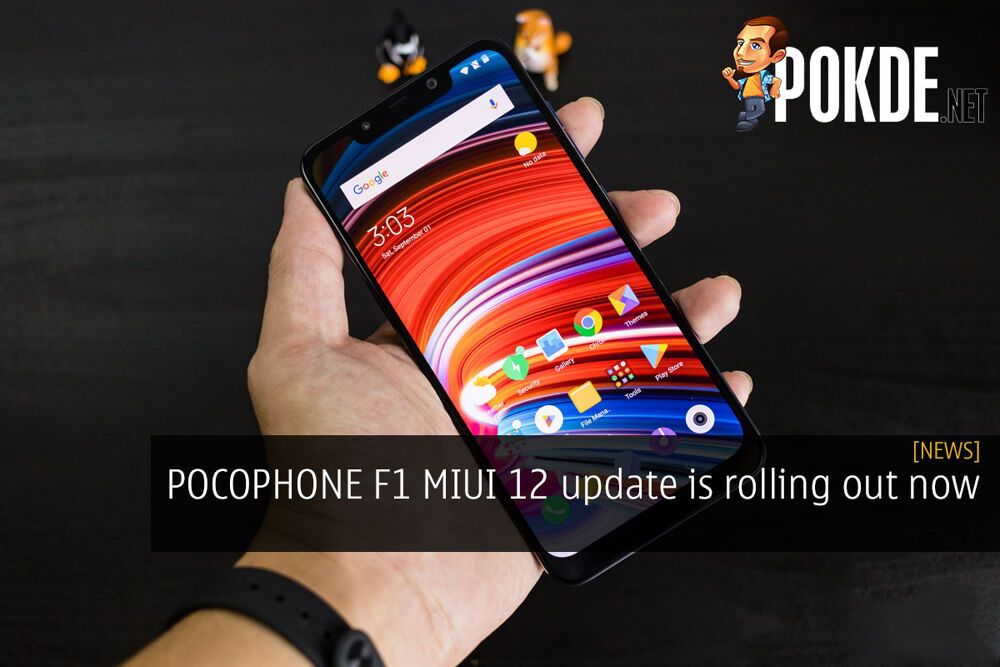 The POCOPHONE F1 has received two major updates and numerous features over time, further enhancing what was already an amazing flagship killer. MIUI 12 might be the last update for this device though, as it has been left out of Xiaomi’s list of devices that will get updated to Android 11. 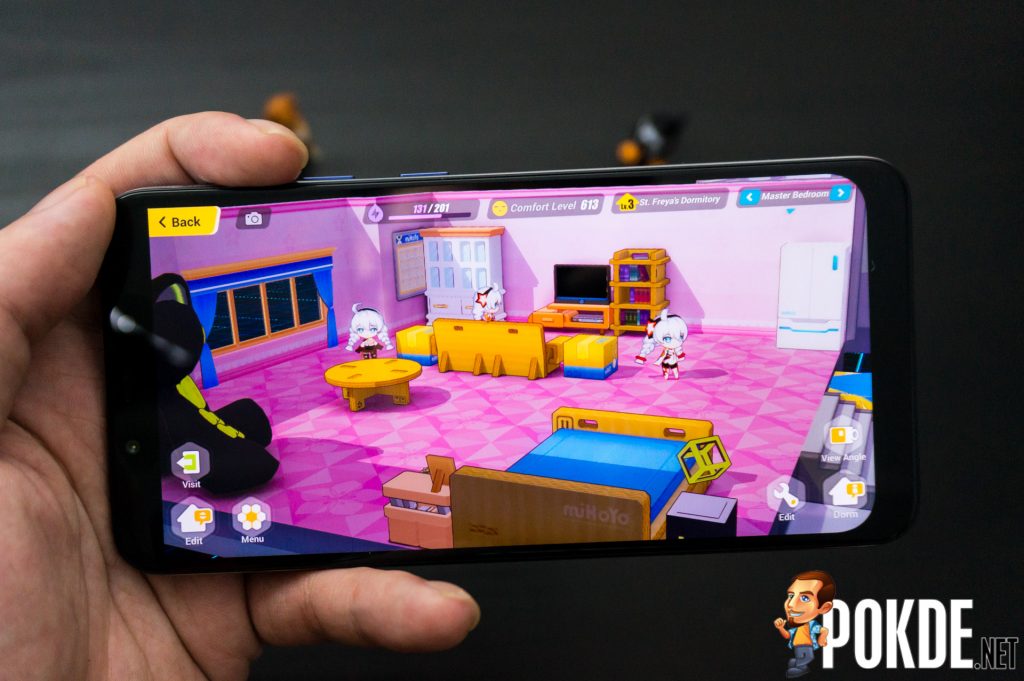 Considering that it is more than two years old by now, it is probably time for MIUI developers to focus on more recent devices. Xiaomi has always kept their older devices well abreast with the latest features via MIUI updates, so we can probably see more MIUI versions arrive on the POCOPHONE F1, albeit without the accompanying Android version upgrade.

It is worth mentioning that my own POCOPHONE F1 has yet to receive the update, but as usual, updates are rolled out in batches, and you should see the MIUI 12 V12.0.1.0.QEJMIXM update available for your POCO F1 pretty soon. 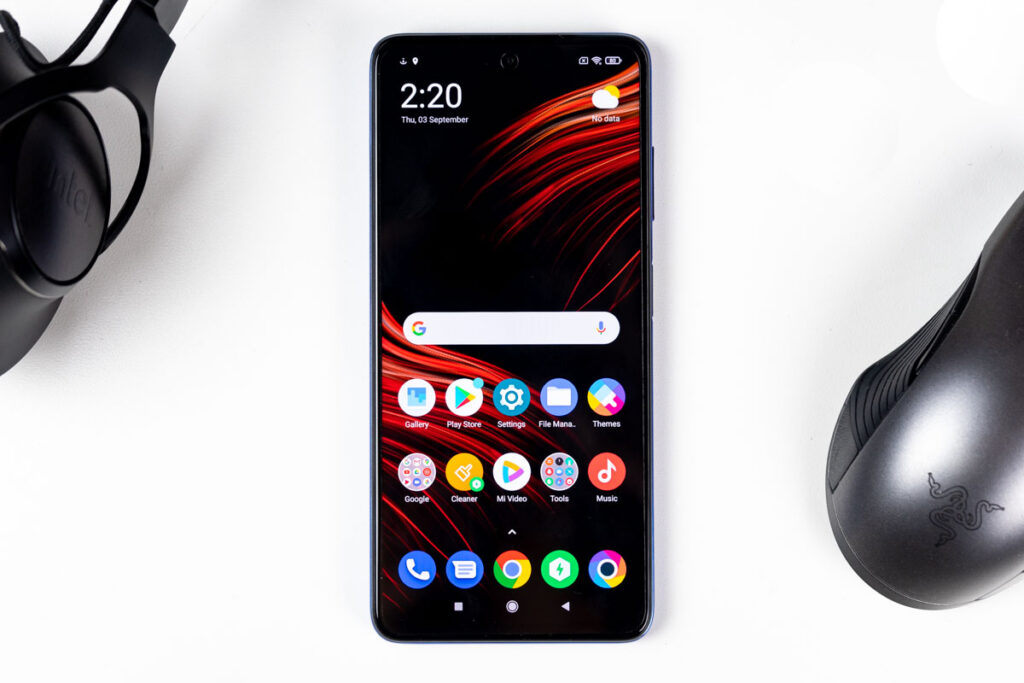 For those who want to experience MIUI 12 out of the box, there’s the POCO X3 NFC which deliver a massive upgrade in all areas except for CPU performance while being ridiculously affordable. The POCO F2 Pro also serves up massive upgrades in all areas, and now at the very same RM1499 price tag as the POCO F1 was introduced at too.

Pokdepinion: Would love to see my POCOPHONE F1 running MIUI 12 beside my POCO F2 Pro and Mi 9…