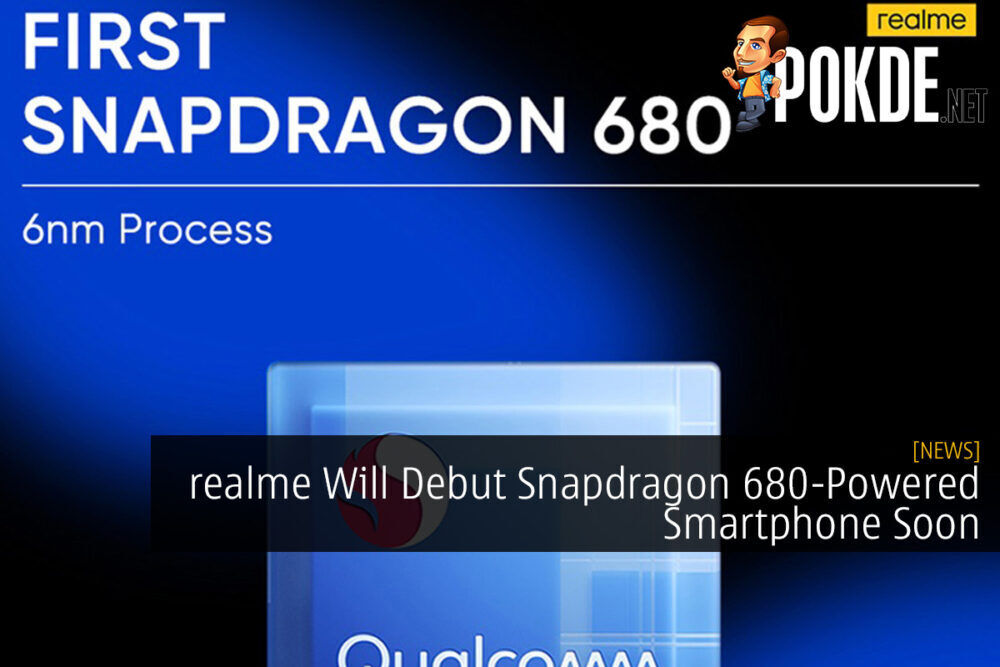 The folks at realme Malaysia has teased that they will be releasing a brand new smartphone to kickstart 2022, specifically powered by a brand new Snapdragon 680 chipset. 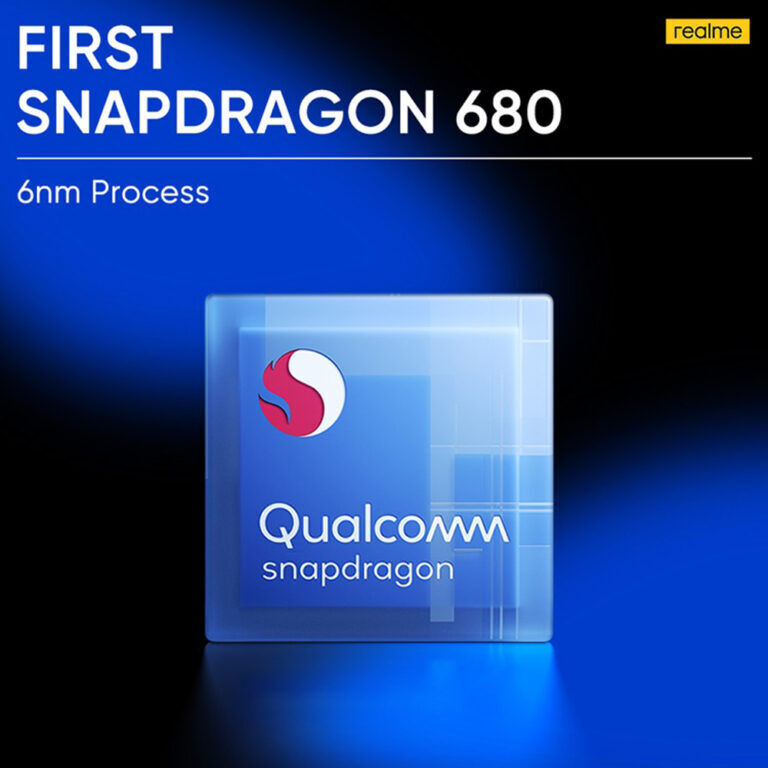 The Snapdragon 680 is based on a 6nm process, where realme claims that it offers a faster launch speed, cooler performance, and smoother gameplay. They will be the first in the country to launch a new smartphone that’s powered by the SoC.

According to them, the chipset offers a 46% increase in performance as well as a 62% power consumption decrease compared to the previous Snapdragon 662, which is based on a 12nm process. 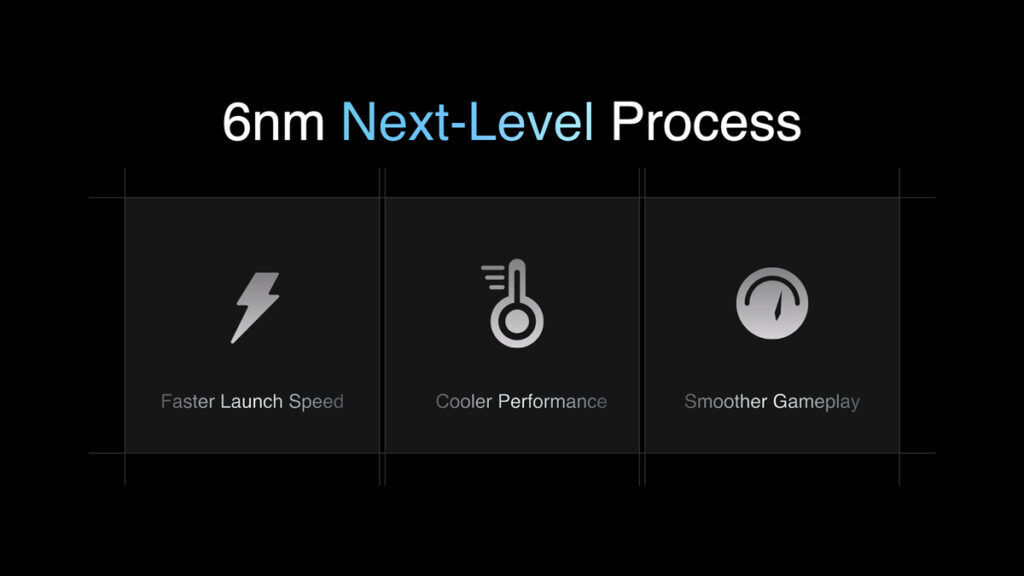 Aside from that, they’ve revealed that the brand new device will be around the price range of RM1,000, so that’s something that you can expect. As for further specifications, well there’s not much to go on from here.

We’ll sure to learn more in a couple more days as we head nearer to the phone’s launch date. Till then, stay tuned to Pokde.net.

Pokdepinion: Talking about the chipset, all I’m wondering is why they didn’t opt to pick a 5G option. Yes, I know that 5G is still in its early stages in the country but it’s finally here (at least, in certain locations).

Samsung “Tiger” strategy set in motion to beat Apple
Next