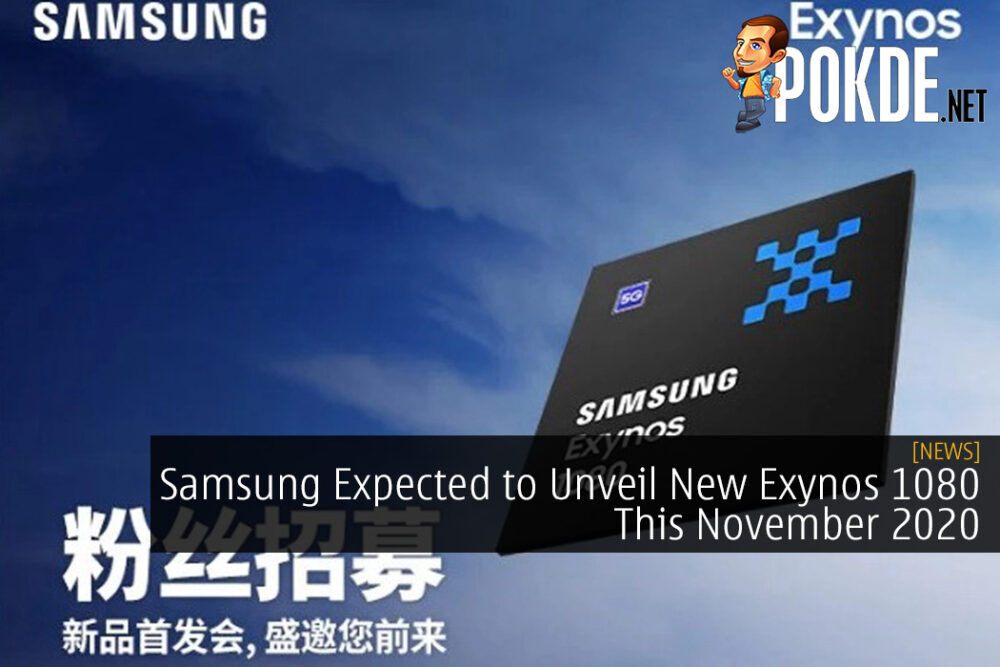 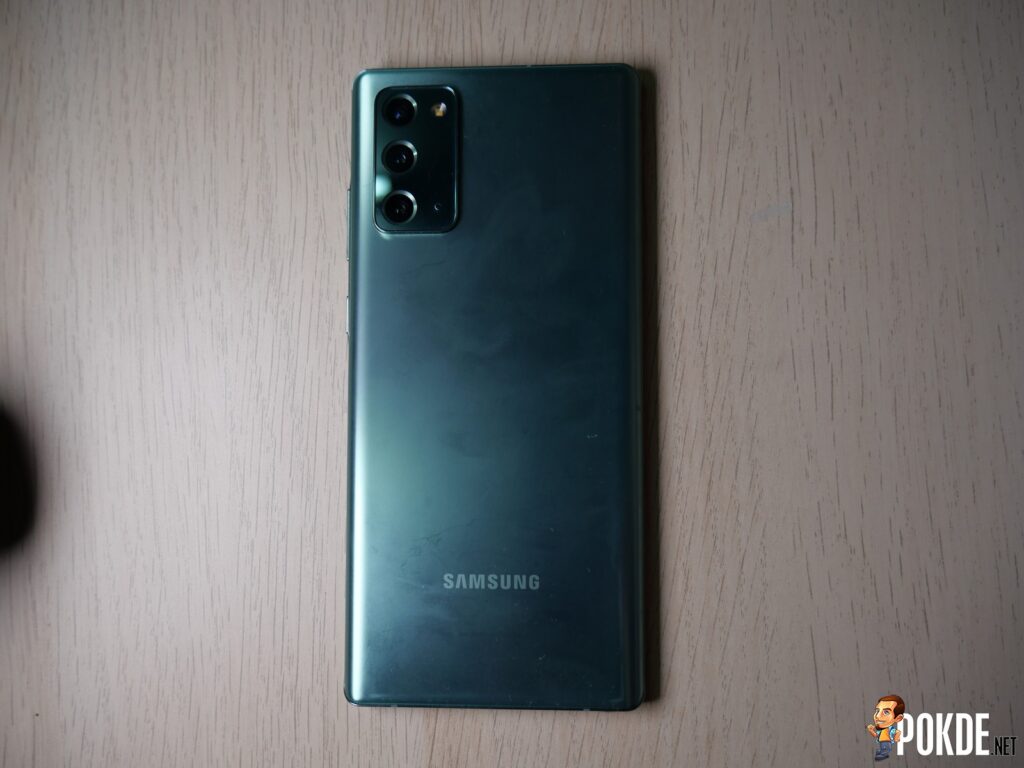 Usually at this time of the year, you’d hear plenty about Samsung’s upcoming flagships, particularly next year’s S-series smartphone. However, we’re going to shift the focus a bit as we expect to see the Exynos 1080 SoC in its entire glory this November 2020. How powerful is it and would it be worth looking forward to? Let’s find out. 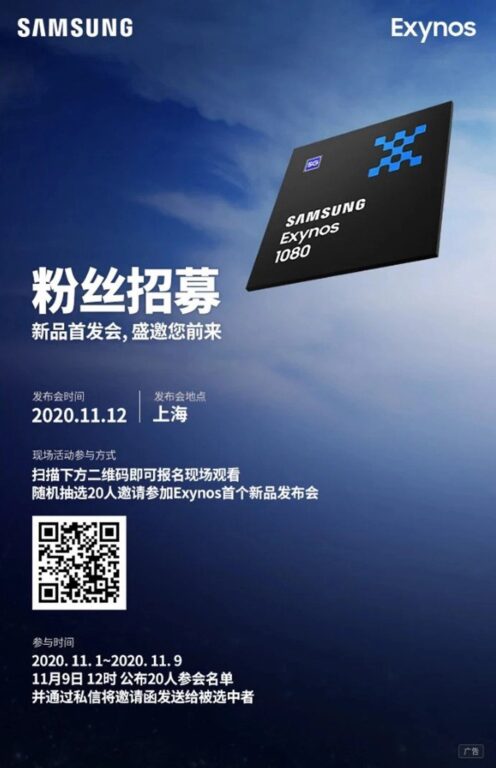 The Exynos 1080 SoC has been teased for an official unveiling by Samsung on 12th November 2020 in Shanghai, China. Not much was made known in the teaser, but we are certain that it has 5G support.

From what we know thus far, the Exynos 1080 SoC will be a direct successor to the Exynos 980, which is a chipset designed for mid-range devices like the Galaxy A-series of smartphones. This would suggest the same for the successor as well.

690,000＋, yes, you read that right, this incredible score comes from Exynos 1080, which exceeds the Snapdragon 865 Plus, especially the GPU. pic.twitter.com/InD72gsKOz

This doesn’t mean that it’s a weak SoC however as benchmark leaks for it seems to indicate that it managed to outperform the Snapdragon 865, the same chipset that’s powering most of 2020’s flagship smartphones. If this is true, you might be wondering how this isn’t used for flagship devices but if recent reports seemingly indicate that Samsung is working a more powerful one which has AMD powering the GPU.

Pokdepinion: While I am excited for this, I’m looking forward to the rumoured Exynos chipset with AMD graphics. Can’t wait to see that in action.

Aiman Maulana
Jack of all trades, master of none, but oftentimes better than a master of one. YouTuber, video editor, tech head, and a wizard of gaming. What's up? :)
Pokde Recommends
5nmchipsetCortex-A78CPUExynosExynos 1080gadgetGPUGadgetNewsSmartphone
MORE
Read More
25099

Malaysian Prices For The AMD Ryzen 5000 Series Starts At RM1,349
Next