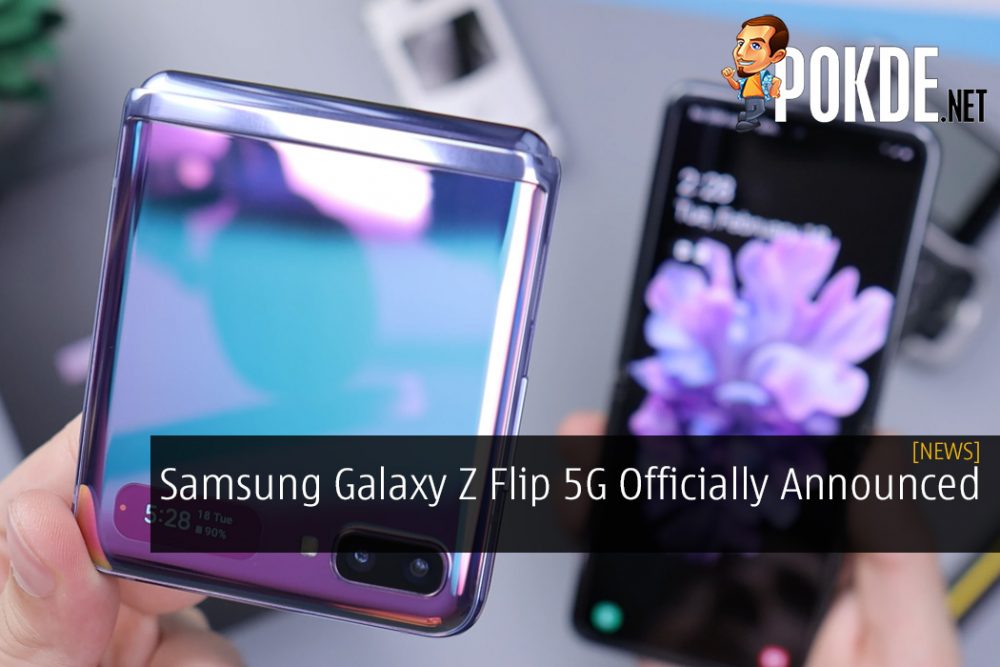 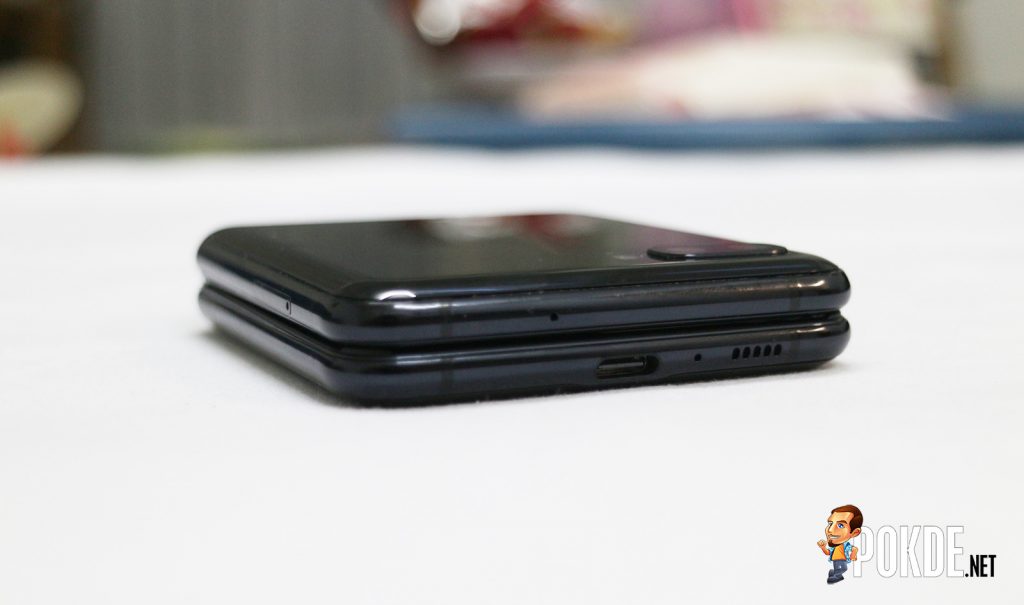 The folks over at Samsung have officially announced the Samsung Galaxy Z Flip 5G, the 5G variant of their popular foldable smartphone in the style of a flip / clamshell phone. 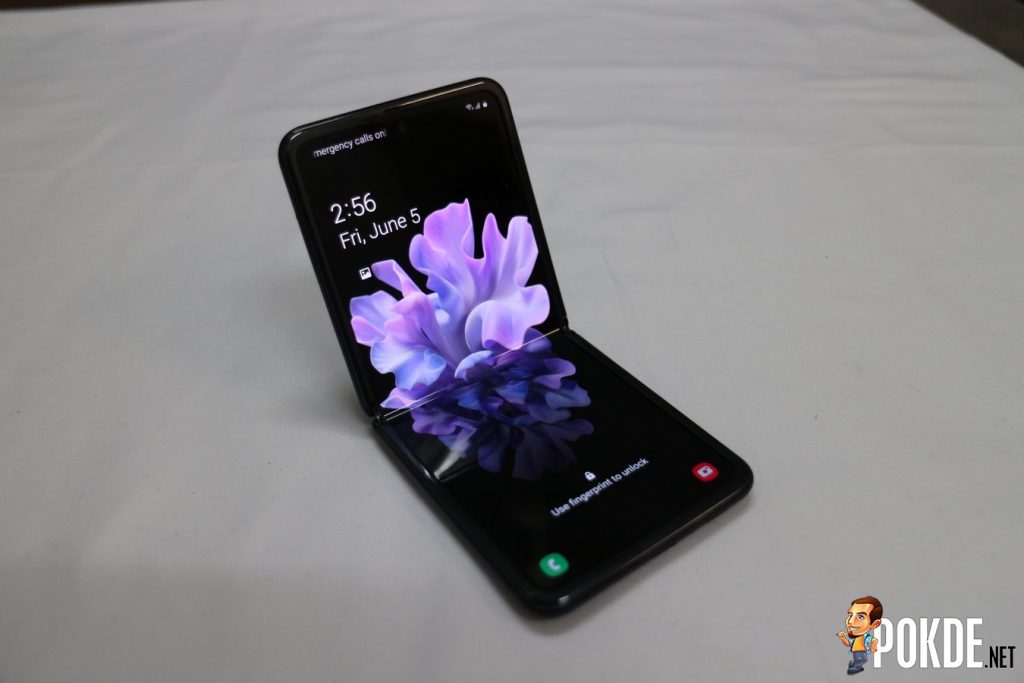 Exactly what the name implies, the Samsung Galaxy Z Flip 5G is the 5G variant of the original Z Flip. Not only does it have support for the speedier 5G networks, it’s also powered by a newer chipset, the Qualcomm Snapdragon 865+ SoC. This is expected to make it faster than its predecessor by about 10%.

Initially, this was expected to be announced alongside the Samsung Galaxy Note 20 series and the Galaxy Fold 2 at the upcoming Unpacked event on 5th August 2020. With the Korean giant announcing this one early, it looks like they plan on focusing more on the aforementioned devices for the event itself.

There are many skeptics of the foldable smartphone technology, with some questioning its durability for long-term use and others being against it due to the hefty price tag. While the Z Flip itself is one of the more affordable foldables out there, it’s still rather pricey for the average consumer. However, we do expect manufacturing costs to go down over the years which will make foldables easier to own.

We personally reviewed the Samsung Galaxy Z Flip and we loved it. Click right here to read the review.

The Samsung Galaxy Z Flip 5G will be retailing for USD $1,449.99 (RM6,166.08). It will be available in Mystic Gray and Mystic Bronze colours. Malaysian pricing and availability is still unknown at this point in time so stay tuned for further details.

Pokdepinion: The Z Flip is surprisingly one of the best smartphones I’ve used this year. Having a 5G variant makes sense, especially if the successor is coming much later.

Aiman Maulana
Jack of all trades, master of none, but oftentimes better than a master of one. YouTuber, video editor, tech head, and a wizard of gaming. What's up? :)
Pokde Recommends
5GFoldablegadgetMalaysiaQualcommSamsungSamsung Galaxy Z FlipSmartphoneGadgetNewsSmartphone
MORE
Read More
1222 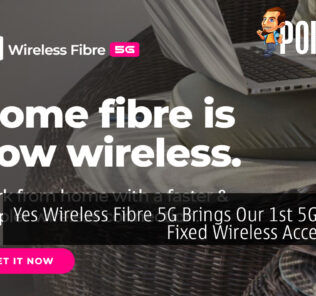 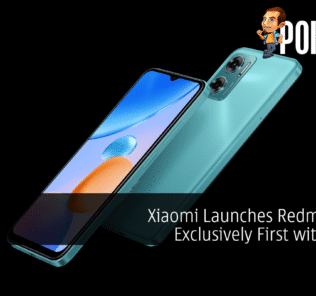 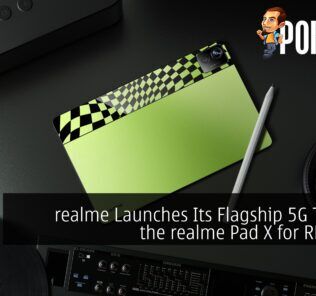 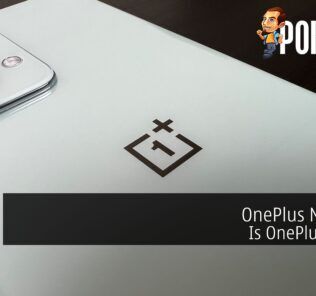 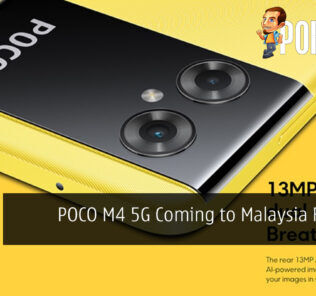 RedMagic 5S launched in China from just ~RM2304
Next