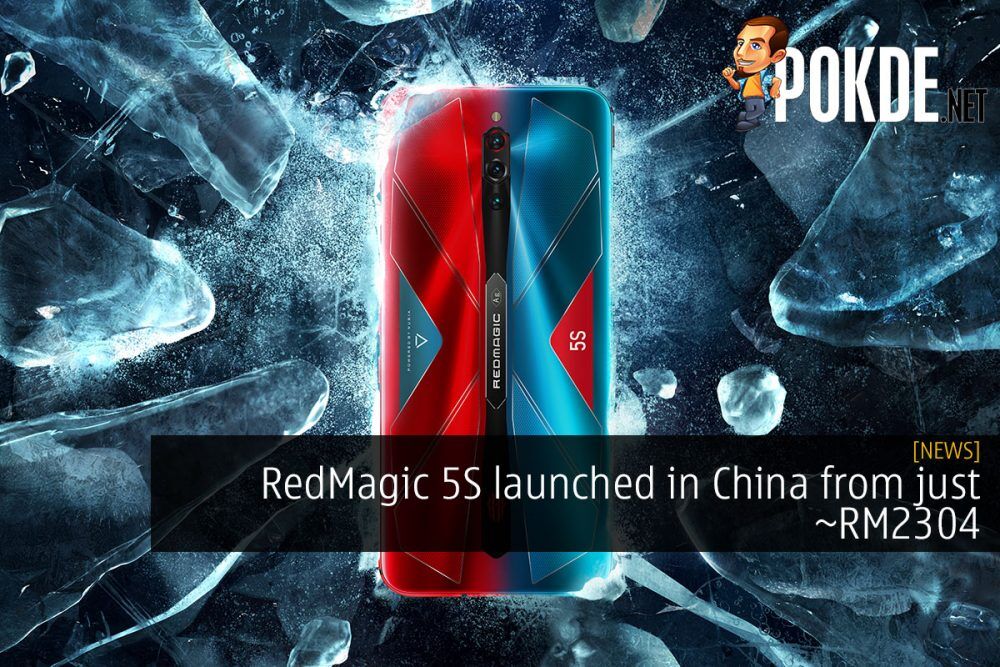 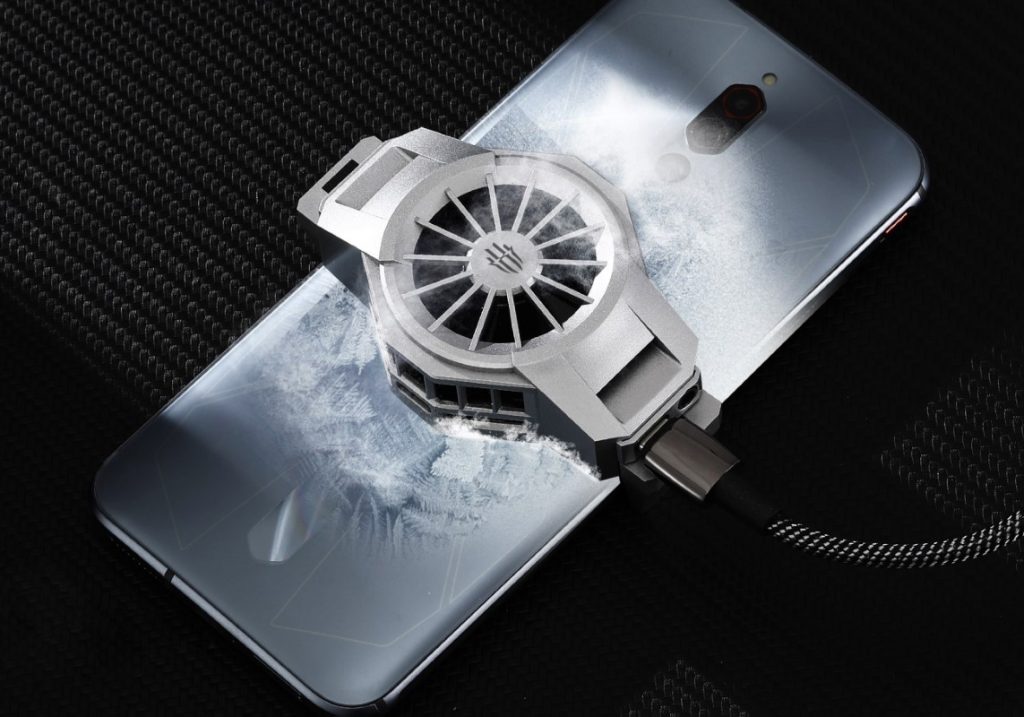 The main upgrade coming from the RedMagic 5G is probably the cooling, which now sports silver components to increase the thermal conductivity beyond what copper is capable of. The 15 000RPM built-in fan is still retained, while also adding support for the new Ice Dock which does look eerily similar to Black Shark’s TEC cooling apparatus. 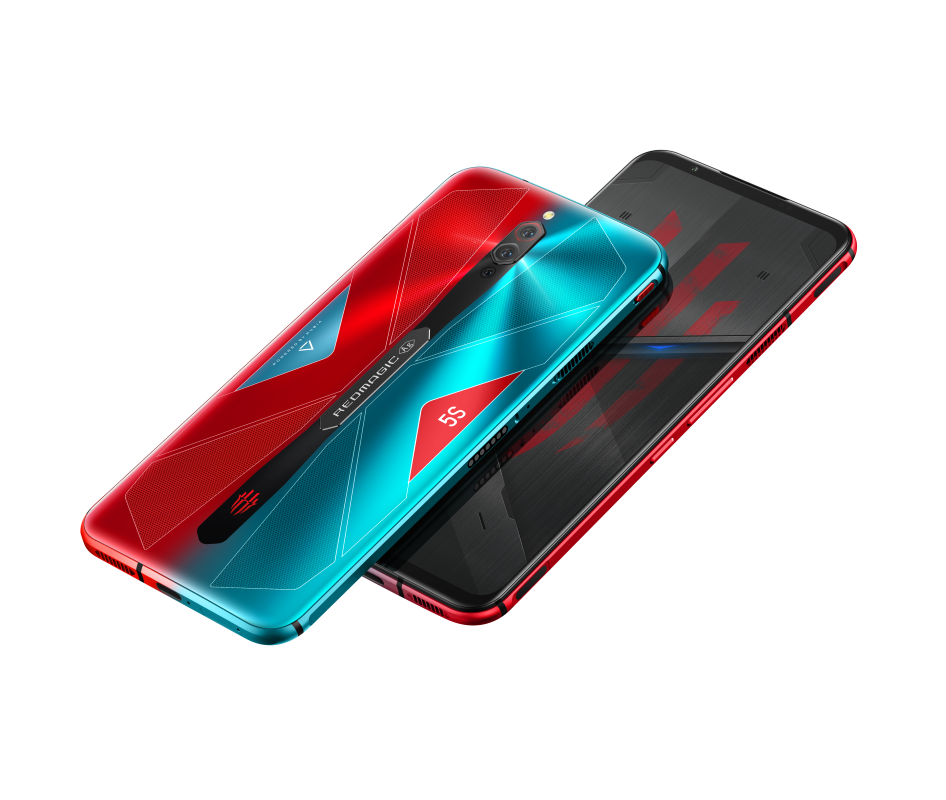 In terms of the other components, the RedMagic 5S will offer the Snapdragon 865 mated to up to 16GB LPDDR5 memory and 256GB UFS 3.1 storage. There will be a 144Hz 6.67″ AMOLED display with 240Hz touch sampling for peak responsiveness. The touch triggers on the sides poll at an even higher 320Hz, promising an excellent gaming experience. Keeping the lights on will be the 4500mAh battery, which does seem pretty small by today’s standards. It will support up to 55W charging, although an 18W charger is all you get in the box. 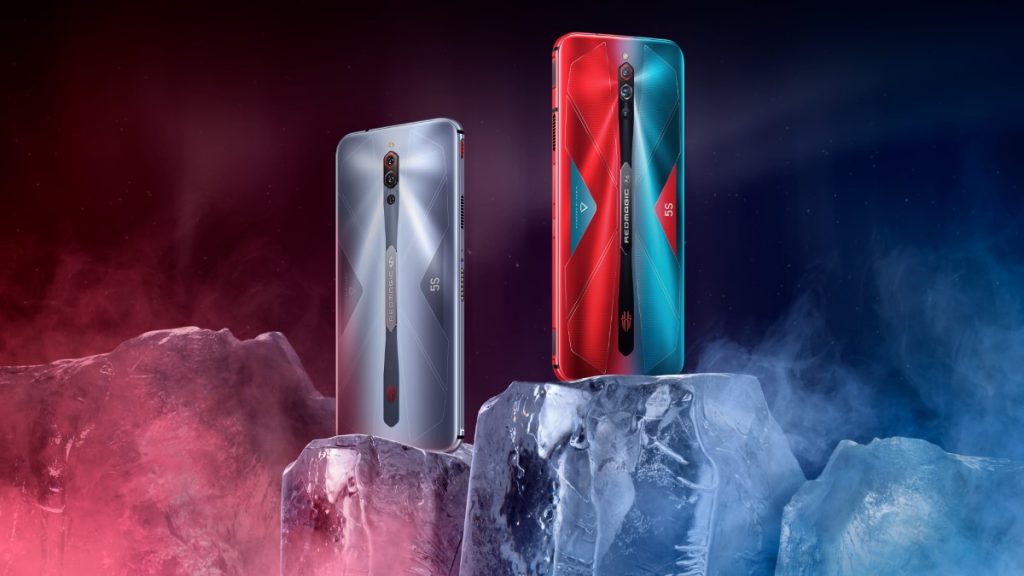 Interestingly, Nubia will be offering the RedMagic 5S in a new Sonic Silver color option, which should be a tribute to the silver used in the cooling system of the RedMagic 5S. However it is only available for the lowest-end 8GB RAM variant. The beefier variants will only come in Pulse, which is the red-blue colorway. The RedMagic 5S will be available in China on 1st August, while global availability is slated to commence later in September.

Pokdepinion: The Sonic Silver color option looks pretty good. Not sure why it isn’t offered for the higher-end variants too…