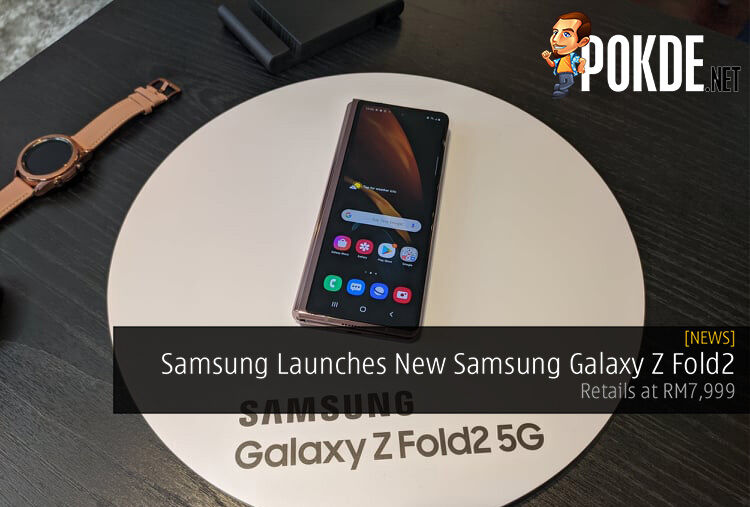 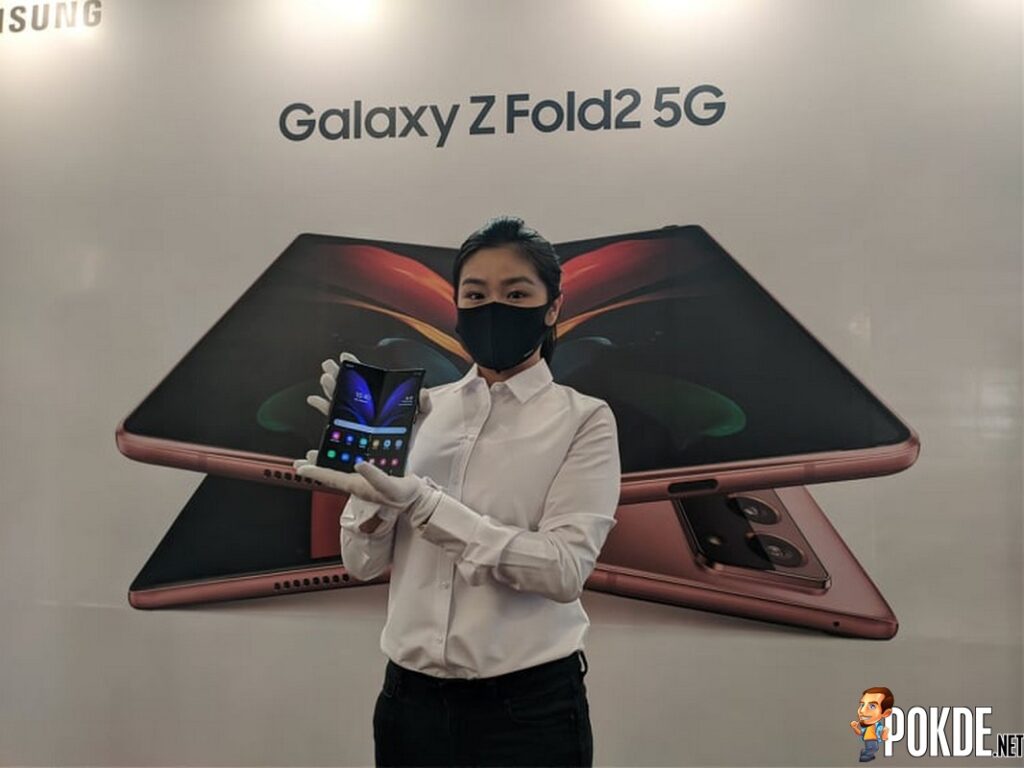 The Galaxy Z Fold2 is Samsung’s third foldable smartphone after the original Samsung Galaxy Fold and the Samsung Galaxy Z Flip. The Z Fold2 comes with a few improvements over its predecessor, mainly with its screen, camera and overall look of the phone. It sports two near bezel-less Infinity-O displays with a 6.2-inch Super AMOLED Cover Screen on the front and a huge 7.6-inch inner Main Screen which is also Super AMOLED. 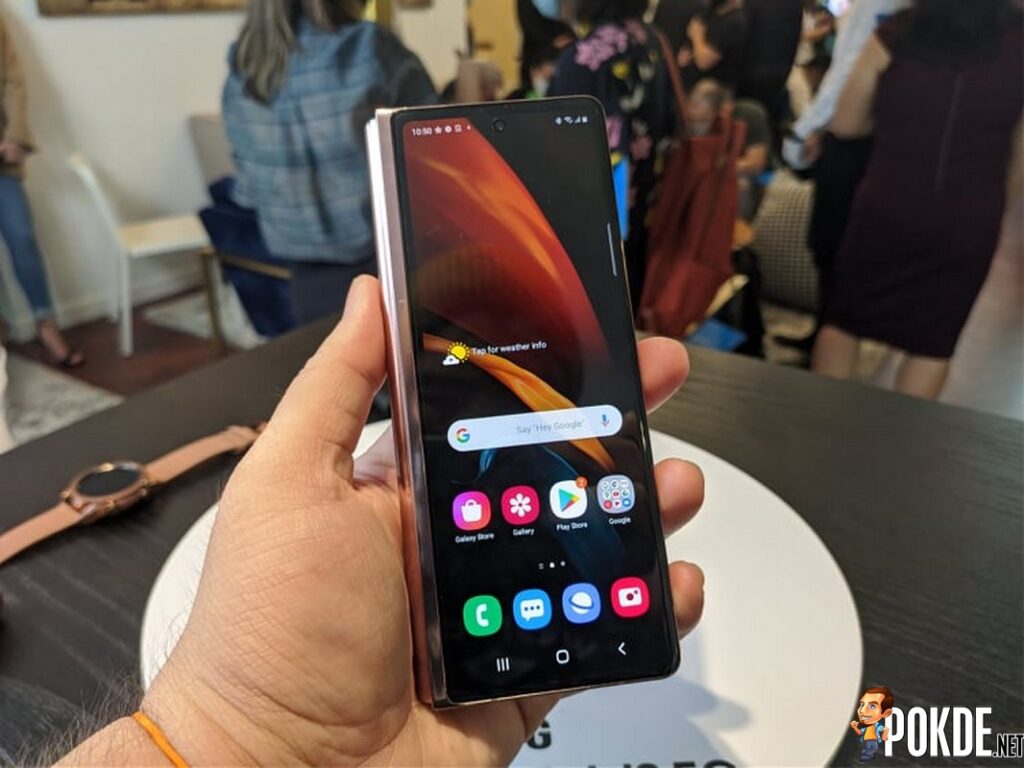 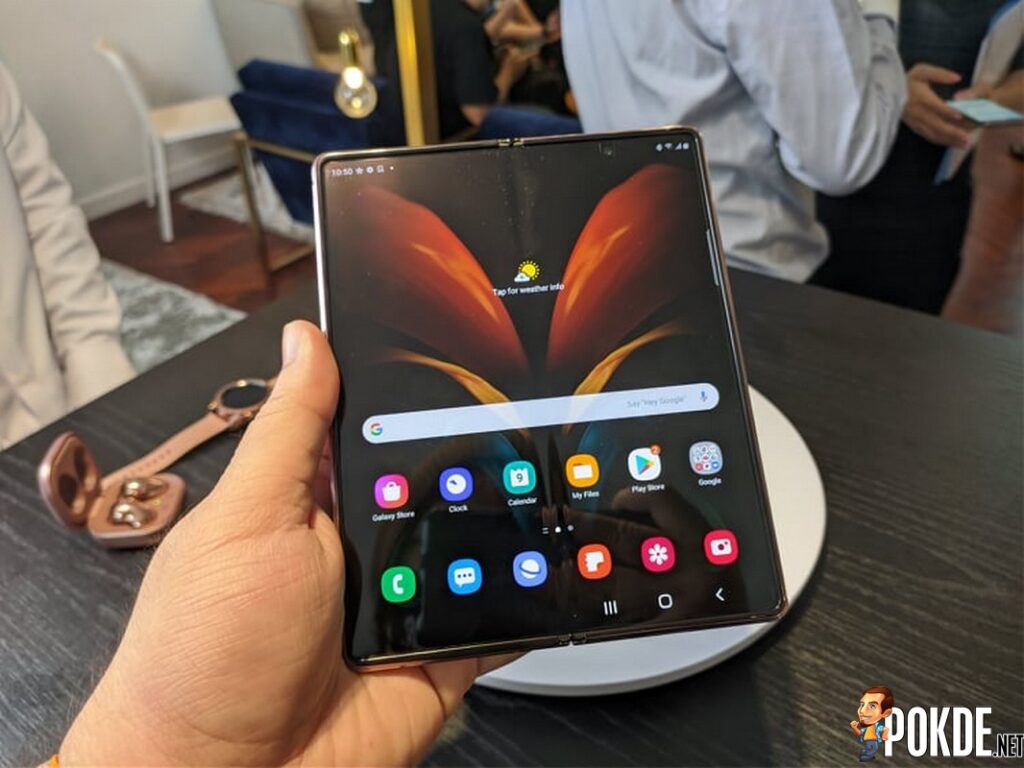 The Galaxy Z Fold2 utilises an Ultra-Thin Glass which according to Samsung, is thinner than a human hair. The device also features a new and improved Hideaway Hinge which can enable users to position the Samsung Galaxy Z Fold2 at any angle they prefer. The hinge also features an even smaller sweeper technology that protects the phone from dust and dirt particles from entering the gap between the body and the hinge. 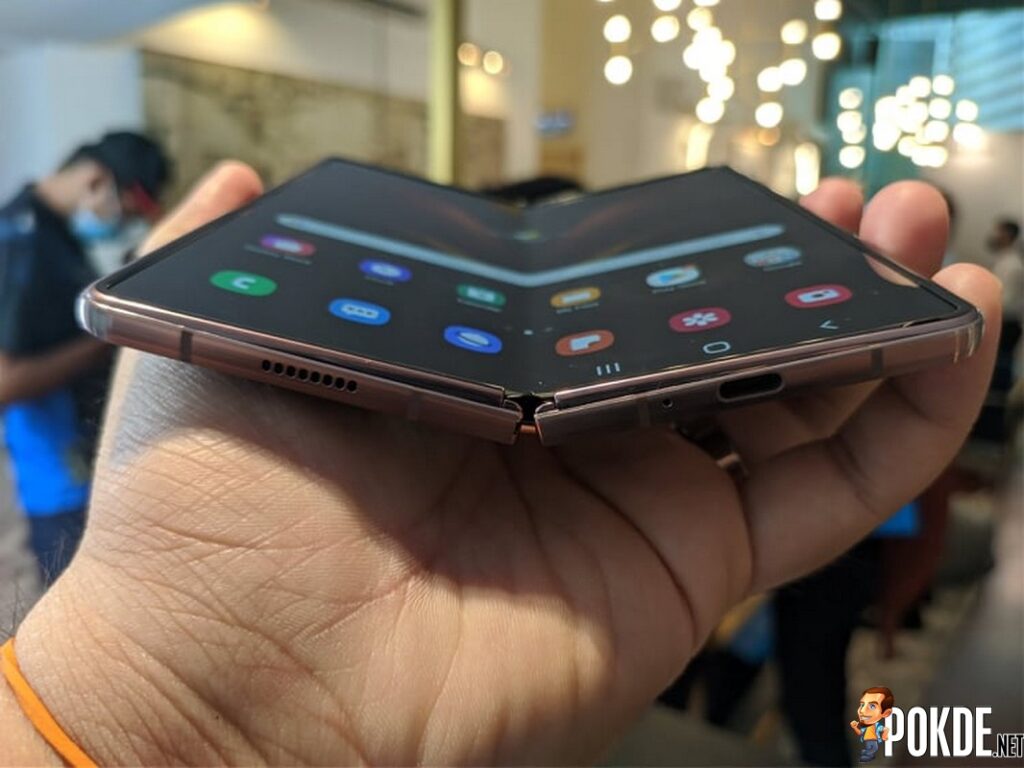 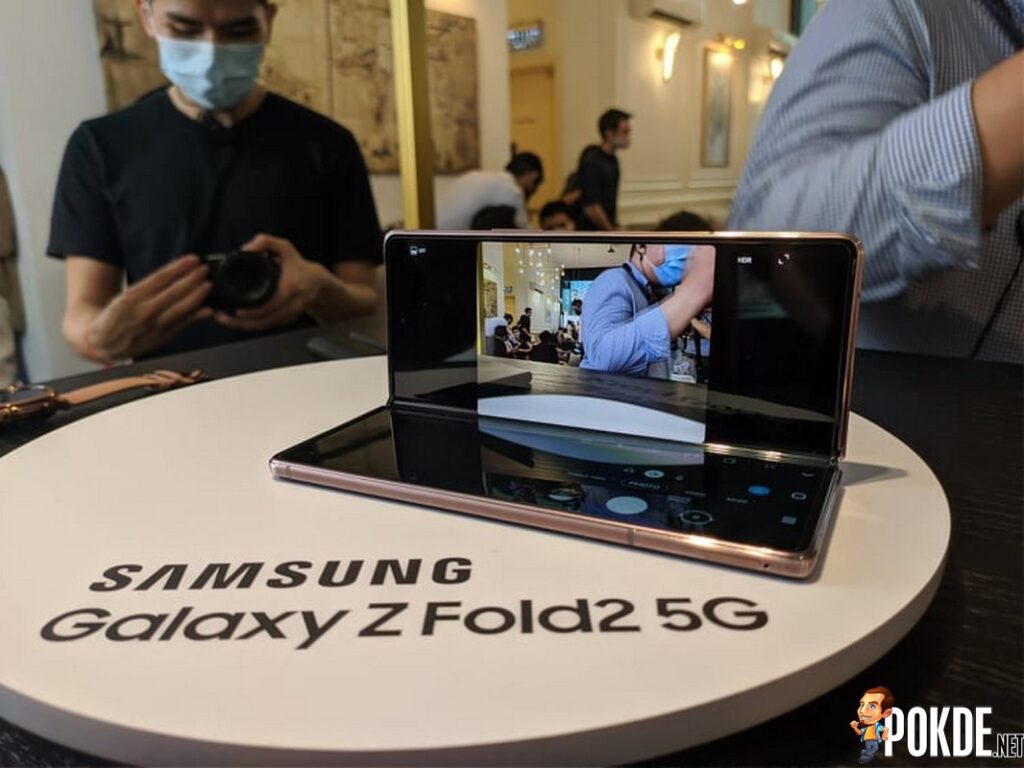 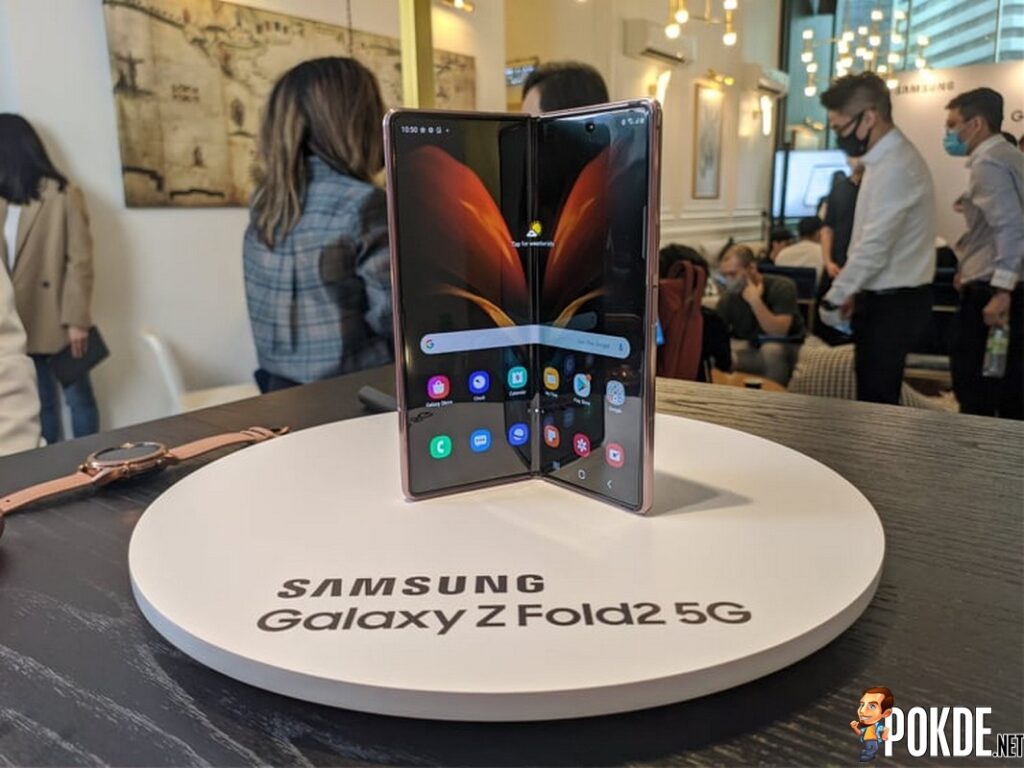 In terms of its cameras, the Fold2 comes with a triple camera setup; 12MP Ultra Wide camera, 12MP Wide-angle camera and 12MP Telephoto camera as well two 12MP front-facing cameras, one on the front screen and the other on the inner screen. Other specs include a Snapdragon 865+ SoC (one of the few local Samsung devices to use it), 12GB RAM, 256GB internal storage, and a 4,500mAh battery. 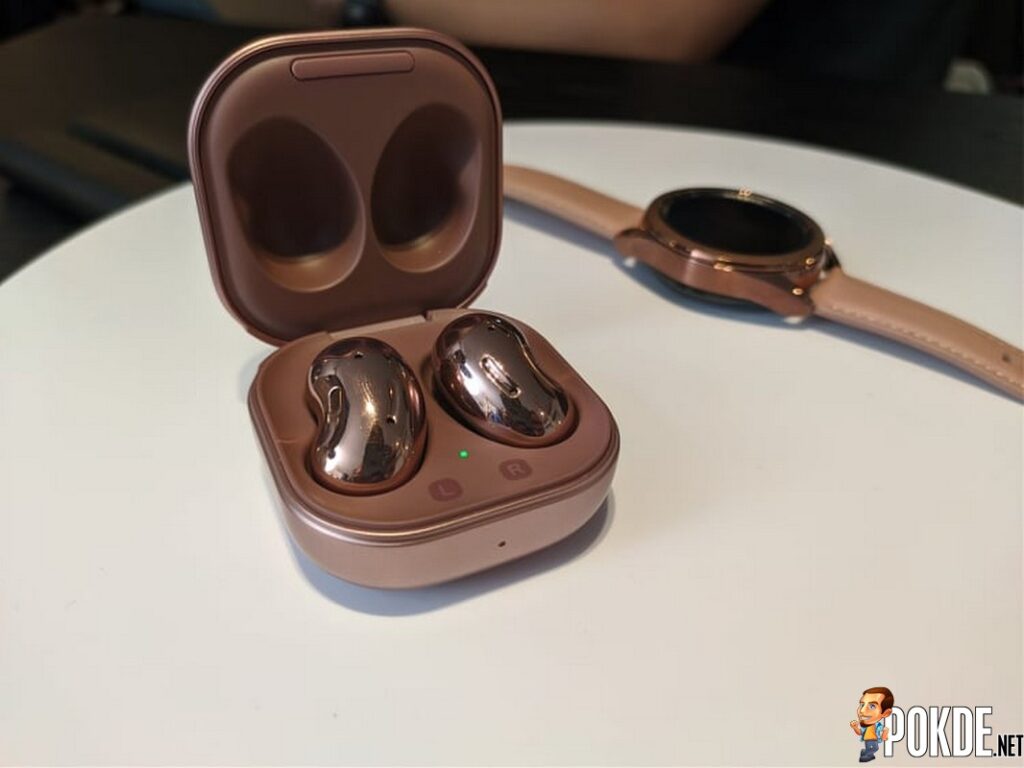 Free with purchase of the Galaxy Z Fold2

The Samsung Galaxy Z Fold2 will be available to purchase starting from 25 September and will retail for RM7,999 which is less than the launch price of RM8388 of the original Samsung Galaxy Fold. It will also be available for pre-orders beginning from 11 September which can be done at selected Samsung Experience stores or the Samsung E-store. Those who purchase the Galaxy Z Fold2 will receive freebies such as a pair of the Galaxy Buds Live worth RM699 and a Montblanc Card Holder worth RM655.

Pokdepinion: Samsung looks to have seriously raised the bar with the Samsung Galaxy Z Fold2 in terms of foldable phones. It feels solid, robust and elegant. I’m excited to see future iterations from Samsung.