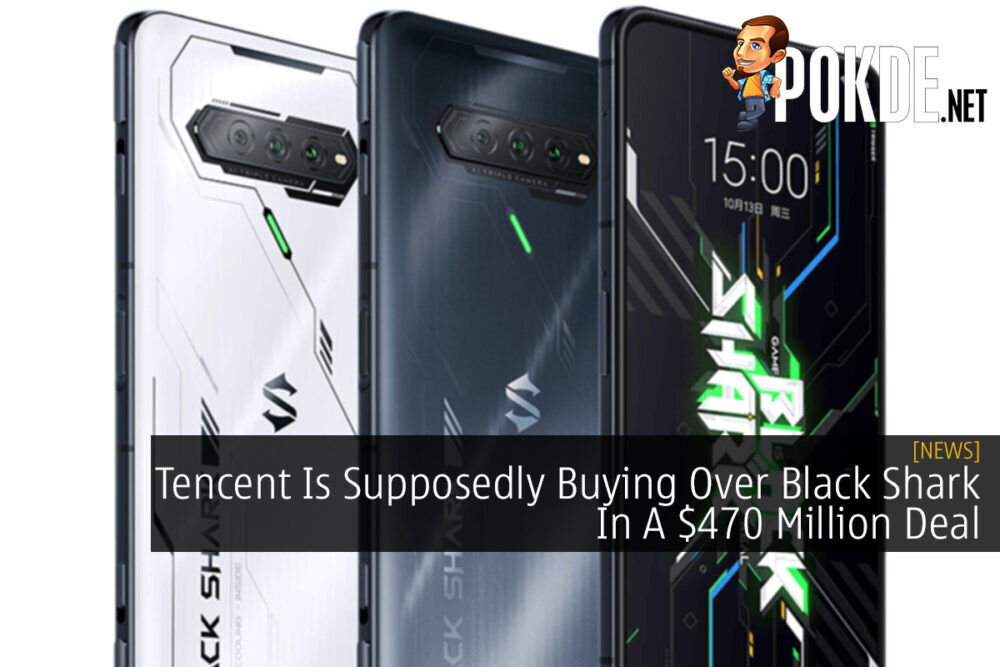 According to reports, it seems that Tencent Games is looking to acquire BlackShark Gaming in a deal that’s worth around $470 million dollars.

Unfortunately, besides the supposed action, there’s no other details as well as an official statement from either parties. 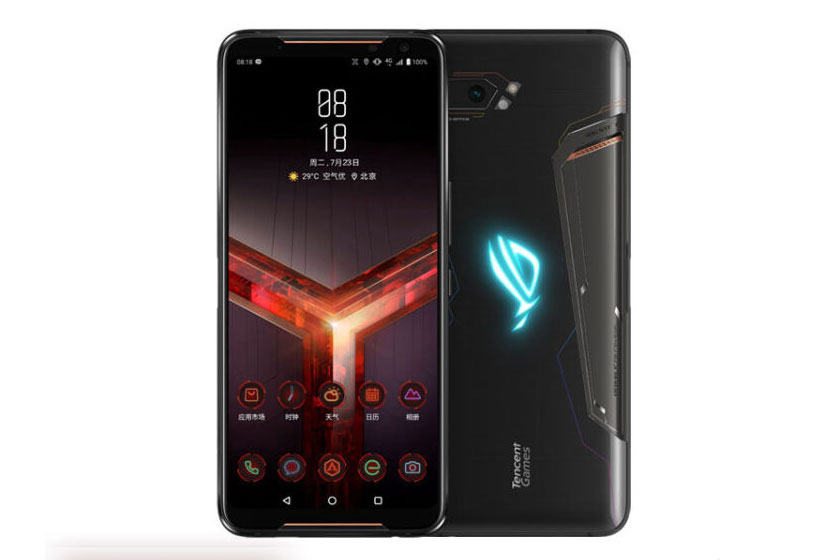 As you might have known, Tencent in recent years have partnered up with gaming smartphones such as the ROG Phone as well as nubia’s Red Magic lineup. Since nothing is confirmed just yet, take the news with a bit pinch of salt.

Pokdepinion: We all know how big of a company Tencent are so it’ll be interesting to see what direction will they bring BlackShark towards, should the deal comes through of course.

HungryGoWhere Has Revived Thanks to Grab
Read More
1612