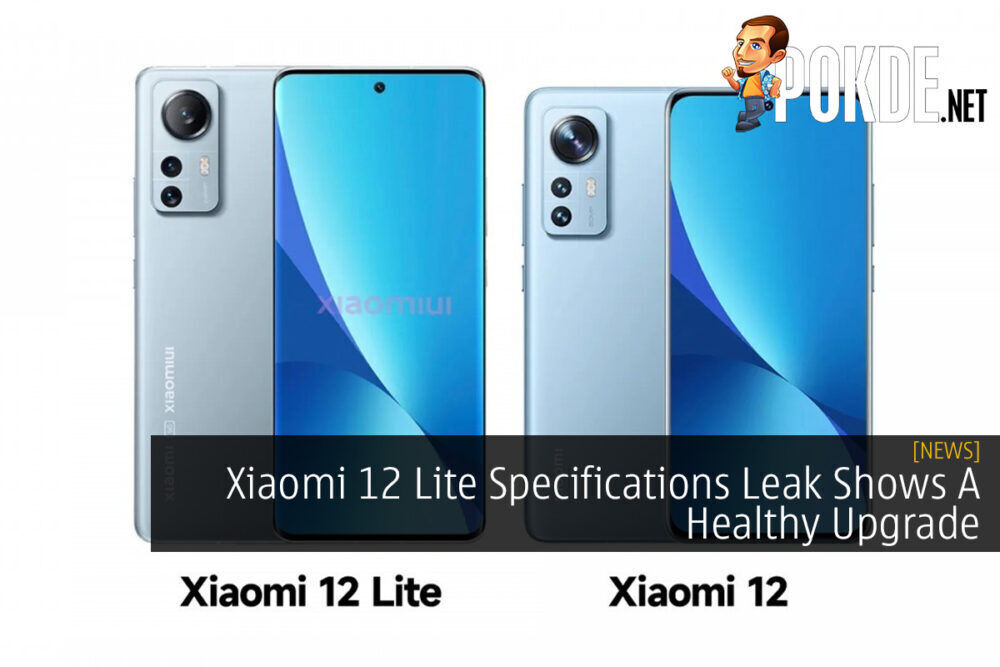 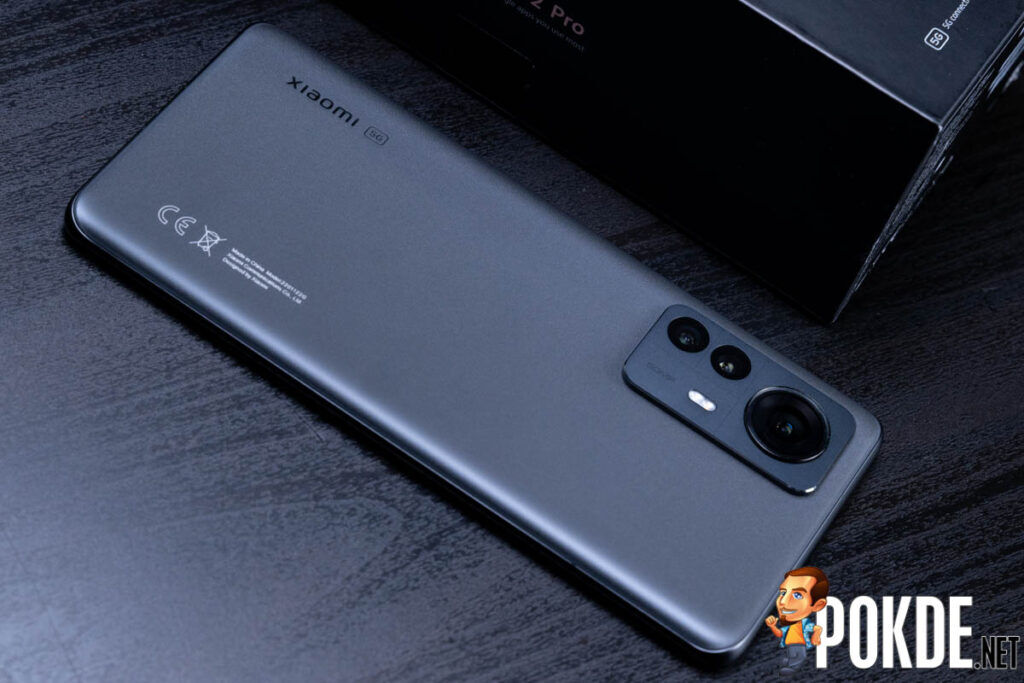 After releasing a good number of entries in their latest flagship family series, we have now learned about another one, the upcoming Xiaomi 12 Lite. Here’s what we know thus far. 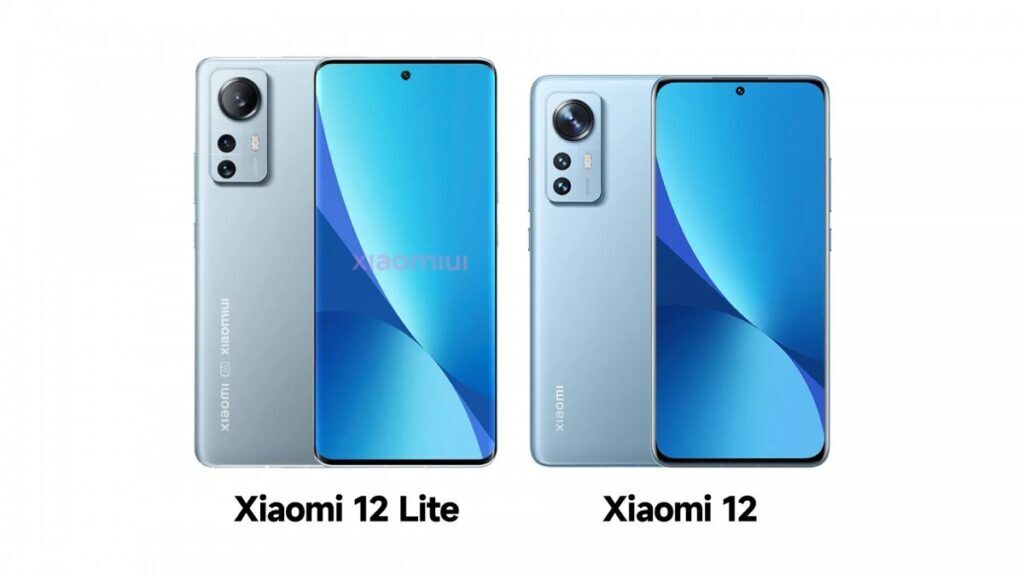 The Xiaomi 12 Lite is the successor to last year’s Mi 11 Lite. It features a similar design to the original Xiaomi 12 smartphone, with a curved 6.55-inch Full HD+ AMOLED display. The refresh rate has seen a jump from 90Hz to 120Hz.

As for power, we are seeing minor improvements from 4,250mAh battery with 33W fast charging to 4,500mAh batter with 67W fast charging. Other parts are essentially similar to last year’s Lite mode as it features the Snapdragon 778G SoC with 6 to 8GBs of RAM, 128GB to 256GB of internal storage, a 64MP primary camera with OIS, 8MP ultrawide camera, and a 5MP macro camera.

It’s worth noting that the fingerprint scanner will now be the under-display type rather than being palced on the side, though we’re not so sure if it would necessarily be classified as an upgrade. The selfie camera has seen a slight downgrade from a 20MP sensor to a 16MP sensor.

For now, the Xiaomi 12 Lite is expected to launch with Android 12 using the MIUI 13 skin. Nothing has been officially confirmed yet so we will be reporting more on this as soon as information becomes available so stay tuned.

Pokdepinion: I believe the upgrades are healthy enough to be considered a proper upgrade, though I wouldn’t upgrade to this if I was already using last year’s model. One thing that will decide its success would be the price, which I’m personally curious about.

Aiman Maulana
Jack of all trades, master of none, but oftentimes better than a master of one. YouTuber, video editor, tech head, and a wizard of gaming. What's up? :)
Pokde Recommends
5GamoledAndroidgadgetleakMalaysiaMobileQualcommGadgetNewsSmartphone
MORE
Read More
741 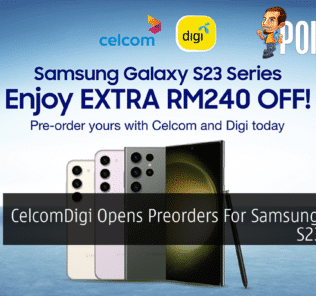