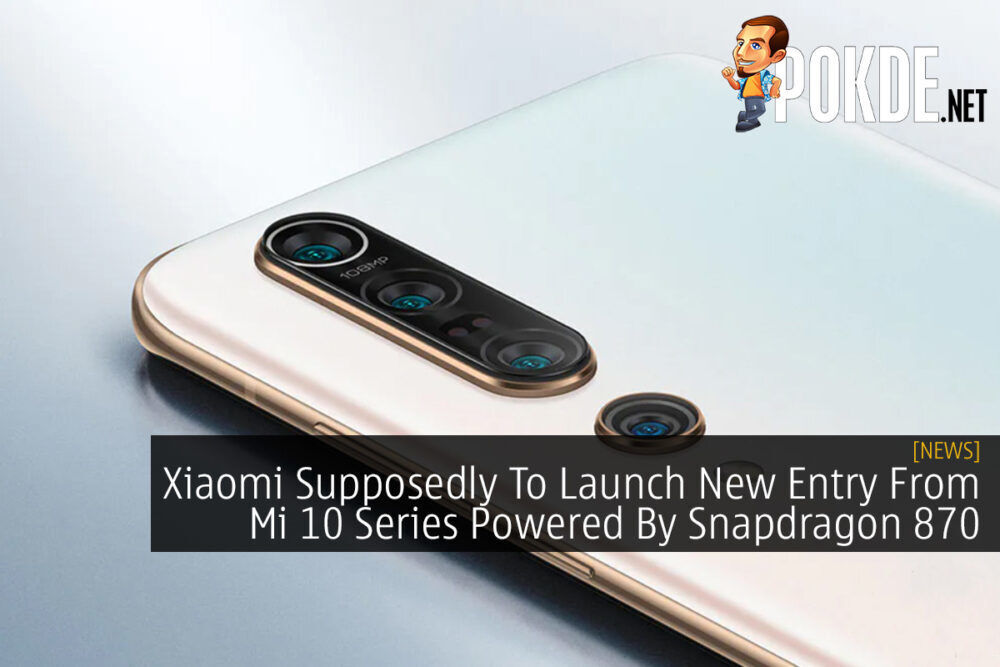 As you may recall, Xiaomi launched their Mi 11 series at the end of December 2020 recently. Despite that, it appears that they could be releasing a new device from the Mi 10 series where a tipster has said it will be powered by a Snapdragon 870 chipset. 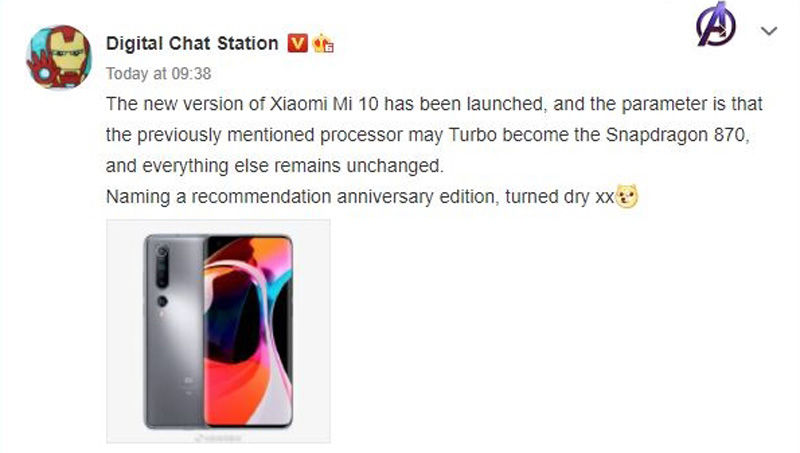 The leak was revealed over at Weibo where the tipster has said that the company is preparing a Mi 10 model that’s powered with the mentioned SoC. As we all know, the previous Mi 10 series all came with Snapdragon 865 chips, last year’s flagship chipset.

Qualcomm has mentioned previously that Xiaomi will be releasing a device that’s packing the silicon and this could be the case. Despite that, there’s not much details going on about the device aside from the chip so it’d be best to wait for official details to come from Xiaomi. That being said, take the news with a pinch of salt, at least until more information becomes available.

Pokdepinion: It’s not much of an improvement compared to last year’s top chip.. but I wouldn’t mind if it meant that Xiaomi can offer a lower priced flagship smartphone. Snapdragon 865 Plus was already a decent chip to begin with after all.

Raja Idris
The name's King, Kingky King. Likes to keep it simple and straightforward. A person who games regardless of what platform. Need value for money performance? Get AMD.
Pokde Recommends
flagshipleakMalaysiaQualcommrumorSmartphoneSnapdragonSnapdragon 870GadgetNewsSmartphone
MORE
Read More
1053

Xiaomi MIX 4 not making its way to Malaysia?
Read More
1274 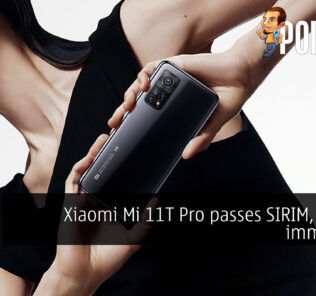 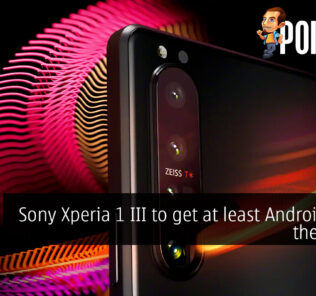 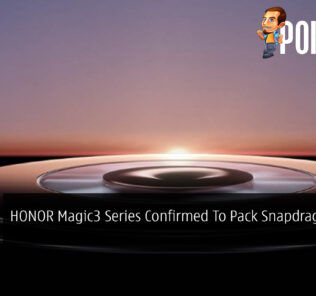