Fall Guys To Arrive On Mobile? 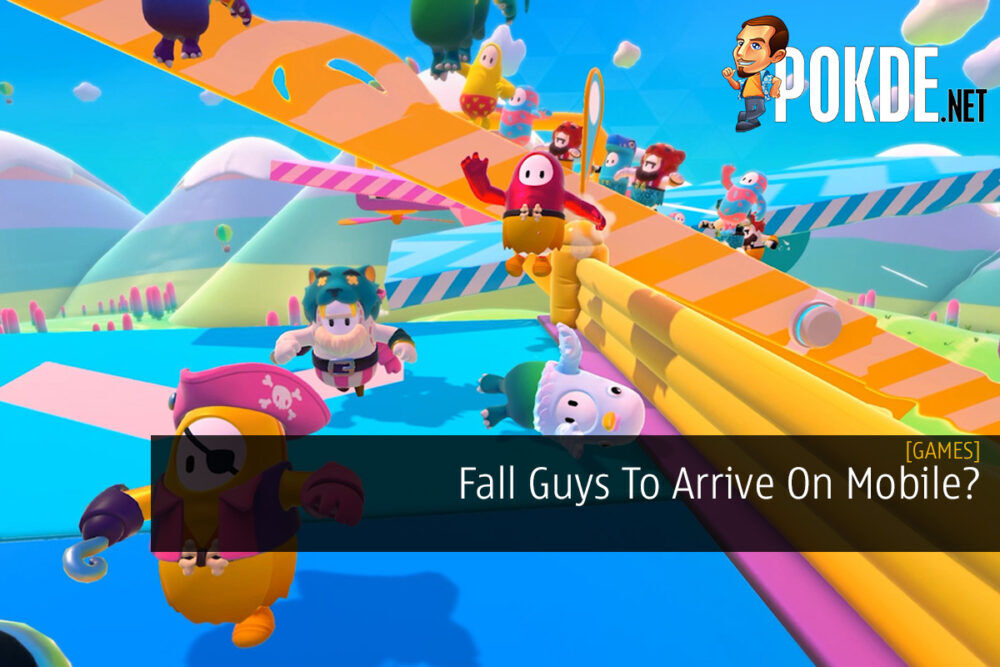 You’ve probably know the game by now, it’s everywhere. We’re talking about Fall Guys: Ultimate Knockout, which is a huge hit for gamers when it came out on the PS4 and PC. Well it seems that we might see it being ported for mobile devices soon.

It appears that a company called Bilibili in China has gained the license to release a mobile version of the game. Unfortunately, it will be made available only in that country for now.

Seeing the game’s success, it’s not surprising to find ripoffs in the Play Store or App Store but as you’d expect, their not the official game.

According to reports, the Bilibili game will be called Jelly Bean: The Ultimate Knockout.

Fall Guys’ developer Mediatonic has confirmed that a mobile version “was in the works” but there’s not much info as to what devices it will arrive in.

Pokdepinion: I can see a lot of people playing the game, whether it’s on PC or PS4. If it does indeed arrive on mobile, it’s in for another huge success.

Understanding Warranties And How It Works
Latest Video
Read More
1191