Overwatch 2 Launching For Free on 4 October with New Hero 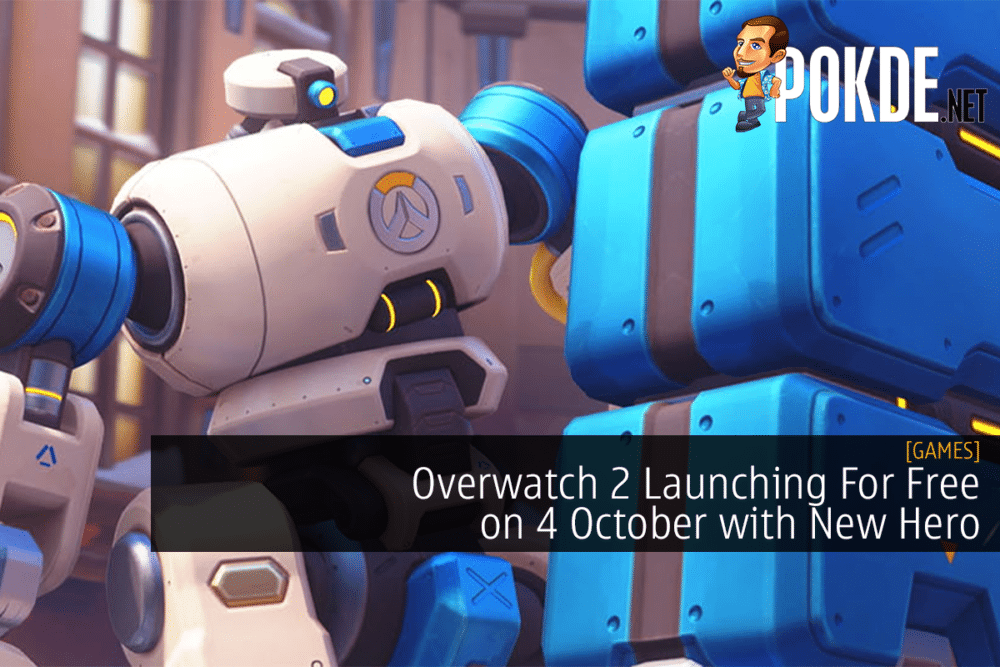 Overwatch 2 Free-to-Play with Cross-Play and Cross-Progression

Blizzard Entertainment recently announced that Overwatch 2, which will be released on 4 October and will be available for free on Windows PC and Xbox Series X|S, Xbox One, PlayStation 5, PlayStation 4, and Nintendo Switch consoles.

Anyone can participate, play and engage in the game’s never-ending, ever-changing live service. This is the most major Overwatch release since its debut, and it will begin with early access to a new PvP experience, heroes, maps, and more with a new, free-to-play model. 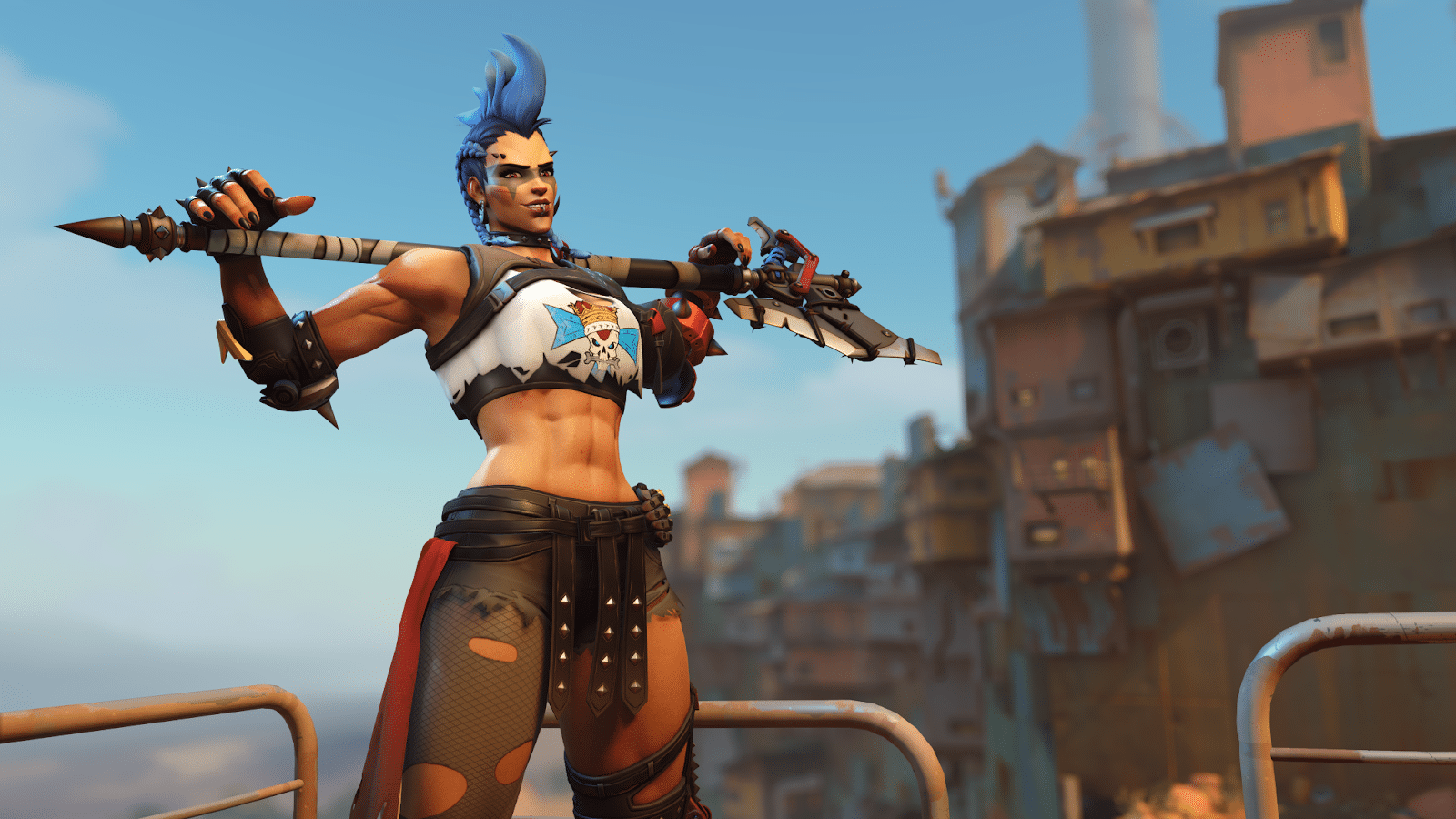 Players will be able to obtain the newest tank hero to join the roster: the Junker Queen, the cruel Australian-born ruler of Junkertown. Following Sojourn, a high-mobility and railgun-wielding former Overwatch captain with cybernetic skills, the Junker Queen is the franchise’s 34th hero overall. At launch, new and renowned international locations will be added to the game, ranging from the wintry New Queen Street in Toronto to the busy Midtown Manhattan.

Overwatch 2 also includes the new Push game mode, a symmetrical map type in which teams compete to control and advance a centrally positioned robot deeper into enemy territory than the opposing team. 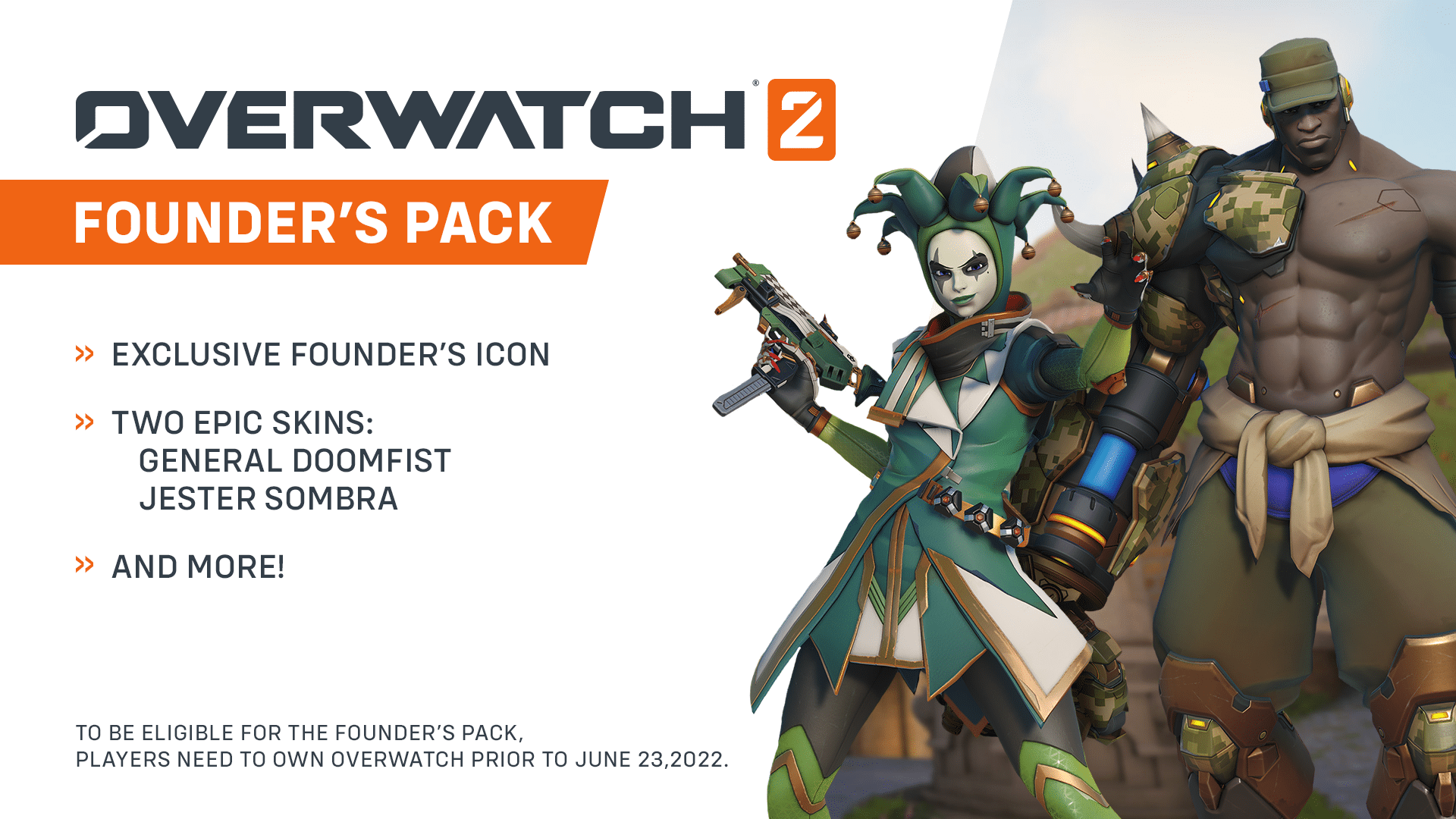 The Overwatch 2 Founder’s Pack will be available in-game for free to all players who own Overwatch as a thank you to Blizzard’s original players. Two epic skins, an exclusive founder’s emblem, and a surprise present will be included in the Founder’s Pack and will be revealed before the game’s debut on 4 October. 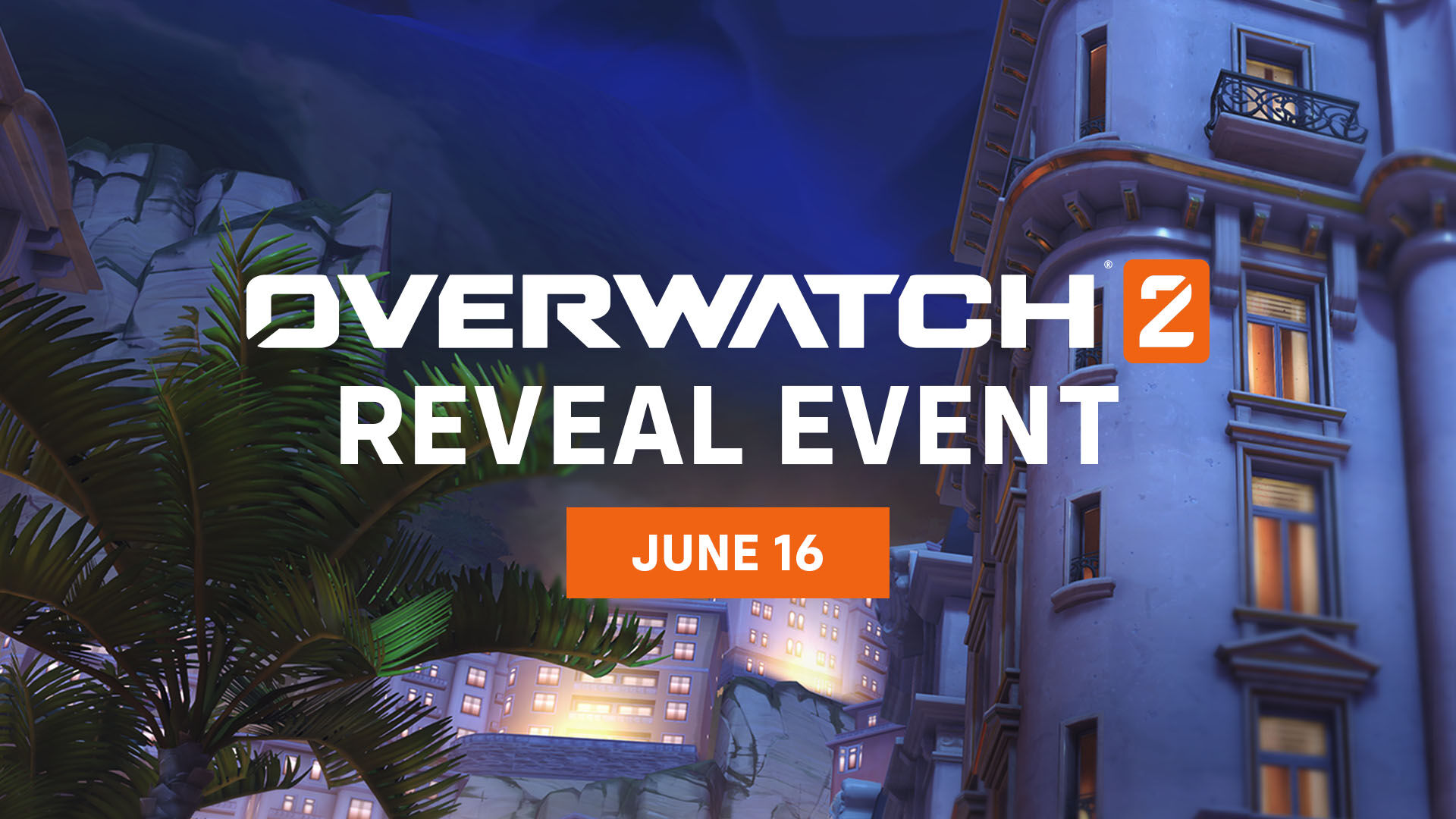 The Livestream will be on their official Youtube page and official Twitch page. So be sure to tune in!

Pokdepinion: Can’t wait to play it for free with crossplay with my friends. Did not manage to enjoy the first Overwatch game during its peak moments. Would love to get into the game when it releases!

Charlotte Wu
Once upon a time, a farmer obtained some beans in exchange for a cow. The beans became me. My love for eggs is very strong.
Pokde Recommends
BlizzardBlizzard Entertainmentconsolecross progressioncrossplayMalaysianintendonintendo switchGamingMicrosoftNewsNintendoPCMRPS 4PS5Sony
MORE
Read More
494 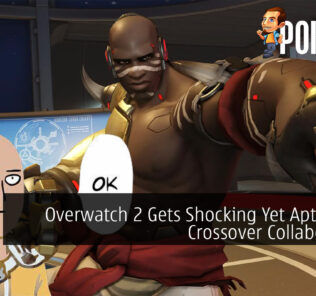