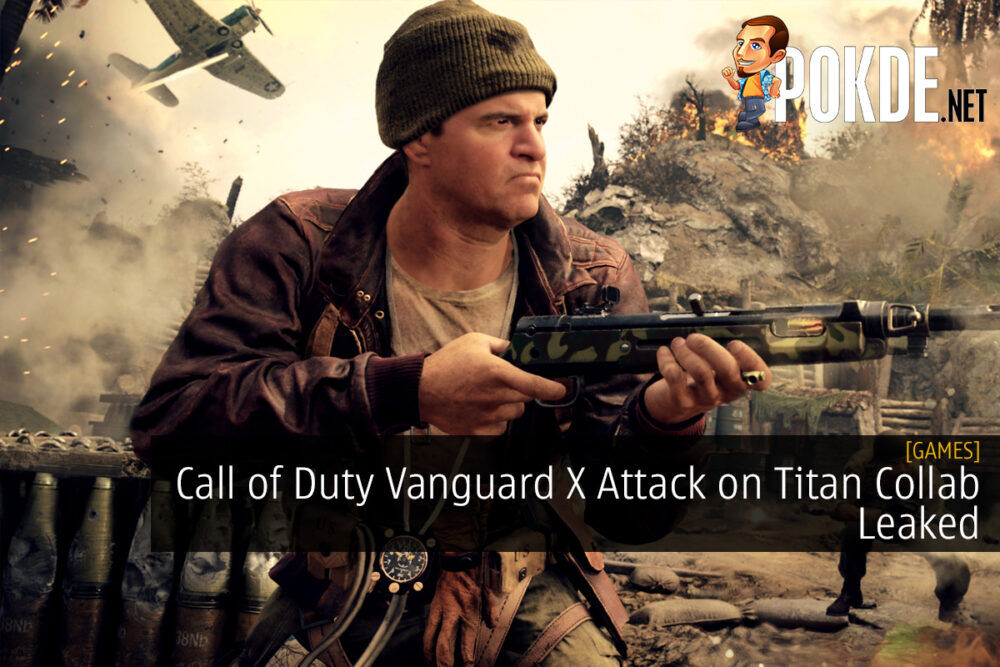 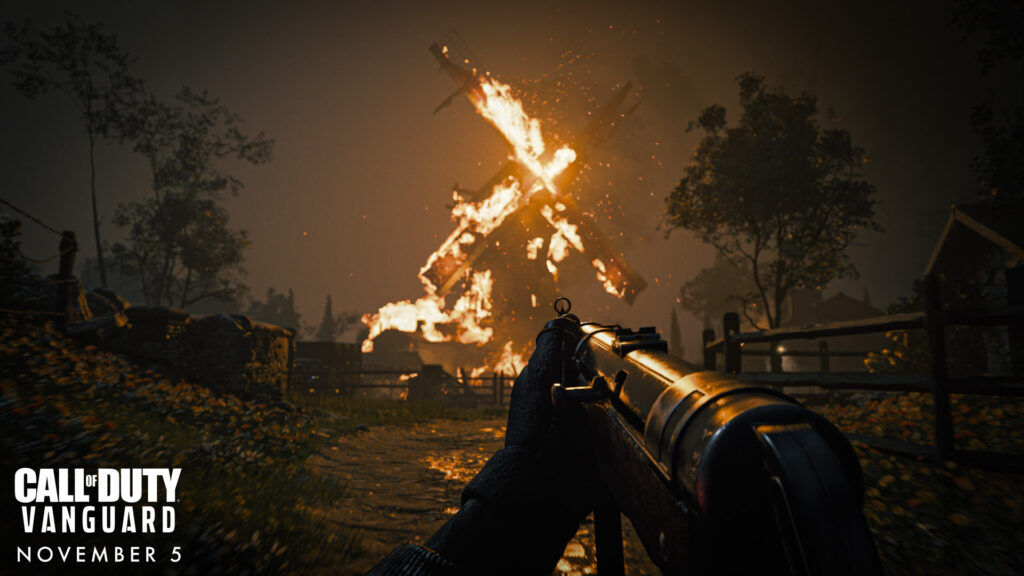 Call of Duty Vanguard recently launched and we’re already getting leaks for an upcoming collaboration with the popular anime series, Attack on Titan. Here’s what we know thus far.

Also, it looks like we are getting some sort of ‘Sword’ melee weapon that isn’t the Katana.

According to popular data leaker and miner Zesty, new game files were discovered within Call of Duty Vanguard which indicates new weapons coming to the game. The list of potential new weapons include:

After discovering the potential weapons, Zesty mentioned that there will be a Sword-type melee weapon that isn’t a katana. The codename in the files for it is listed as “aot_swords/s4_me_swordtitan”. Unsurprisingly, this led to many pointing the discovery towards Attack on Titan / Shingeki no Kyojin.

For those of you who aren’t aware, Attack on Titan is a popular Japanese anime / manage series by Hajime Isayama that was first published in 2009 and ended in April 2021. It’s grown massively in popularity partly due to its gory scenes and deaths.

While this may still be a relatively wild speculation, another prominent Call of Duty leaker, Earthbound, also chimed in and mentioned how it certainly does “look like an AoT collab.” For now however, take this information with a grain of salt. We will report more on this as soon as information becomes available so stay tuned.

Call of Duty Vanguard is currently available for the PlayStation 5, PlayStation 4, Xbox Series X, Xbox One, and PC.

Pokdepinion: This is certainly an interesting collaboration if it is indeed true. In my head however, I would wish this for the Titanfall series so we can see Titans vs Titans but hey, it’s still something.

Aiman Maulana
Jack of all trades, master of none, but oftentimes better than a master of one. YouTuber, video editor, tech head, and a wizard of gaming. What's up? :)
Pokde Recommends
1st person1st Person ShooteractivisionActivision BlizzardanimeAttack on TitanBlizzardCall of DutyGamingMicrosoftNewsPCMRPS 4PS5SonyXBOX One
MORE
Read More
3531