EA Confirms A New Skate Game Is On The Way 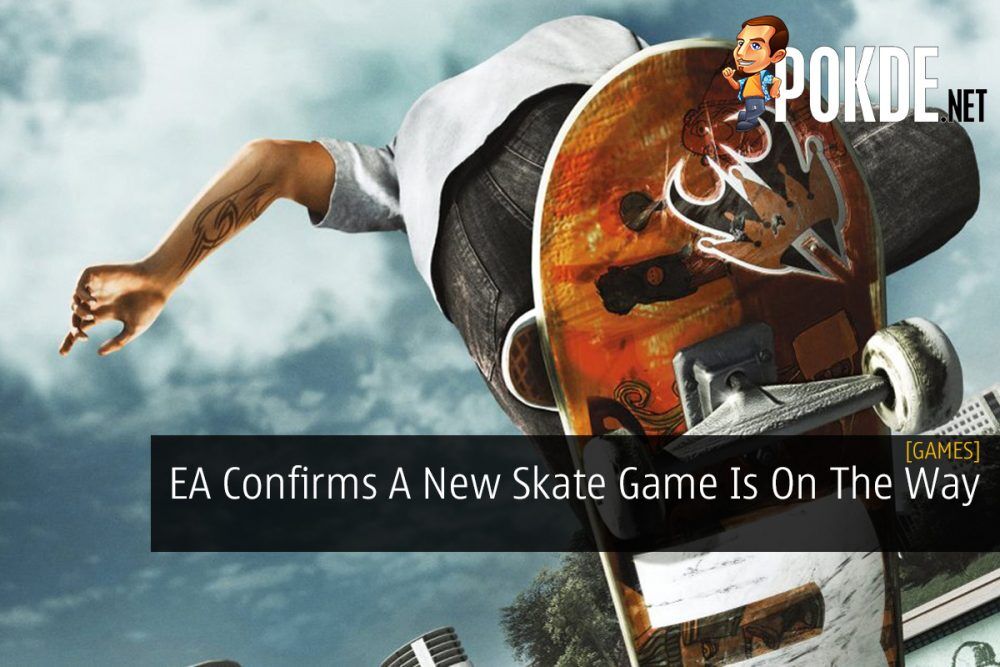 A surprise to many, EA has announced at EA Play Live that they will be releasing a new Skate game (we’re not kidding).

No, they didn’t showcase any gameplay footage and what not. EA has said that the game is in the early stages of development. There’s also no confirmation of what the game title will be but more than likely it will be called Skate 4, seeing the previous title was Skate 3.

Here’s what they had to say about the new Skate game:

We’ve been waiting years to make the right game, at the right time, with the right idea.

Aside from the news from a new Skate title being released, there’s no confirmation of what platforms the game will be made available on. Seeing that it’s still in early development, it’s more likely to be available on both the PS5 and Xbox Series X consoles. We also expect it to be available for current gen consoles.

Tune in to Pokde.net for the latest tech and gaming news plus review.

Pokdepinion: I don’t know about you, but I’m sure am excited about the news of a new Skate game!

Raja Idris
The name's King, Kingky King. Likes to keep it simple and straightforward. A person who games regardless of what platform. Need value for money performance? Get AMD.
Pokde Recommends
AnnouncementconsoleConsole GamingEAEA PlayGamingMalaysiaPS4GamingNewsPS 4XBOX One
MORE
Read More
1079