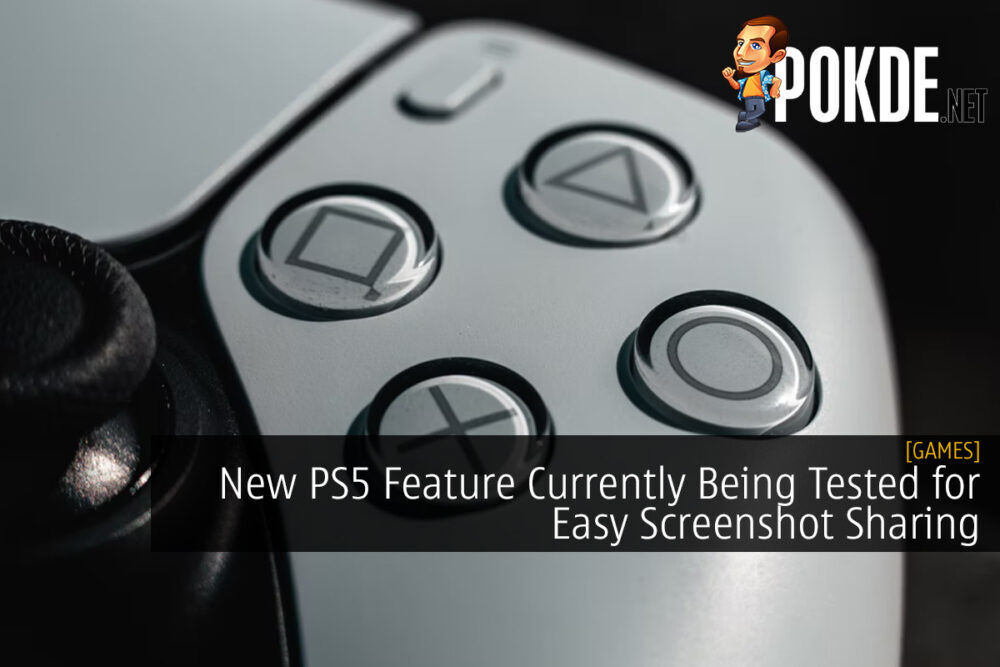 The PlayStation team is reportedly testing a new PS5 feature that will let you share screenshots easily, and you might be lucky enough to try it early. Here’s what you need to know.

A limited-release beta enabling PS5 players in Canada and Japan to share their captured screenshots and game clips through PlayStation App is starting to roll out today. For details, check out: https://t.co/afVHXLbJsZ pic.twitter.com/WMVWqHP1GY

This particular feature is still in its early testing phase, but there is a limited beta for it currently running in Japan and Canada, so some of you lucky gamers may be able to try it early. From our understanding, it will save screenshots and videos up to Full HD resolution (1920×1080), with anything higher than that not being transferred over to the app.

All of the media that’s transferred to your phone will stay on the PlayStation app for up to 14 days, and this will persist even if you have deleted them from your PS5 console. When it launches, it will surely encourage more people to share their gameplay experiences on social media as it becomes a lot less troublesome to do so.

For now, no word yet on when the feature will be made available for public use in every region. We will report more on this as soon as information becomes available so stay tuned.

Pokdepinion: I’m partly hoping this feature will be released sooner rather than later because it’s going to make my game review process much smoother. It’s the screenshot part that makes it a little cumbersome, honestly speaking.

Aiman Maulana
Jack of all trades, master of none, but oftentimes better than a master of one. YouTuber, video editor, tech head, and a wizard of gaming. What's up? :)
Pokde Recommends
AndroidbetaconsolefeatureGamingiosMalaysianext genGamingNewsPS5Sony
MORE
Read More
390