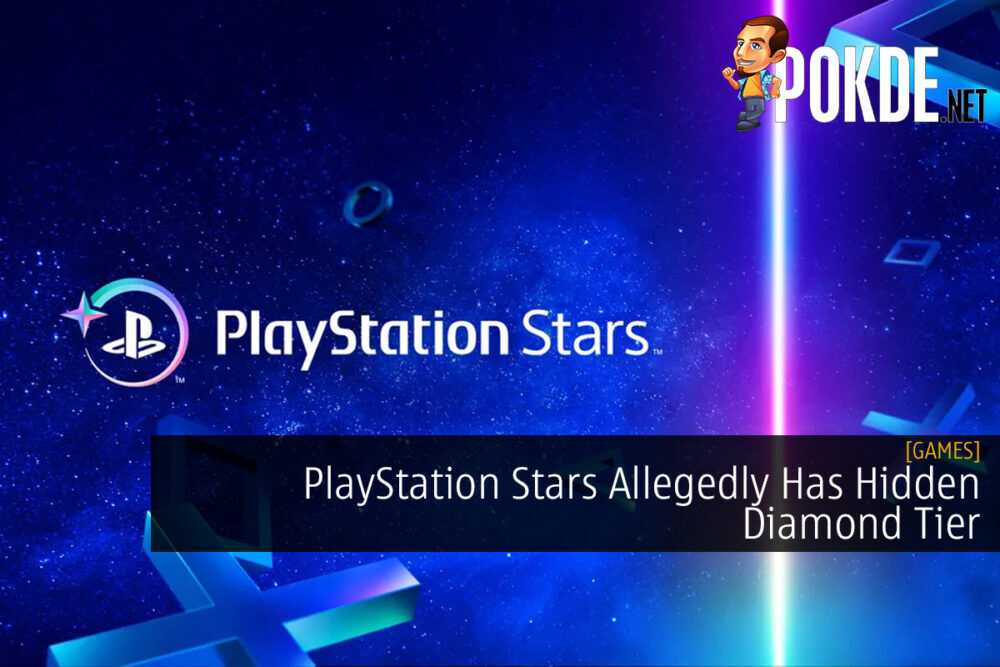 Some alleged new secrets on the PlayStation Stars membership program has apparently come to light, with there being a hidden Diamond tier that is said to be invite-only.

Some new information has surfaced thanks to data miners, which apparently reveals that there is a hidden 5th tier for PlayStation Stars. This hidden tier is also referred to as the Diamond tier, and it’s said to be invite-only.

The data miners quoted an interesting tidbit of information on it which reads “In an endless sea of stars, it seems like there’s nowhere to hide. But you wouldn’t be here if you let challenges like that stop you. Welcome to Level 5.” Each tier would have their own respective graphics reward and perks but none were found in this one. 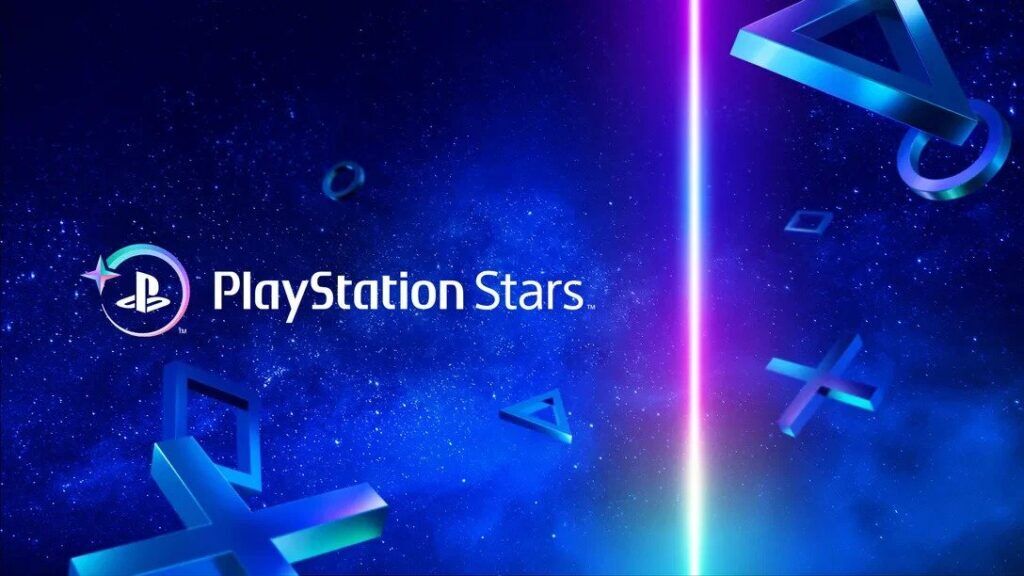 Sony has yet to comment on the existing of the Diamond tier in PlayStation Stars, nor the potential rewards the comes with it. There is always a chance that it’s still being worked on and will be launched at a later time. After all, what we have now is simply the groundwork which will be further expanded on in the next few years.

Pokdepinion: If true, I wonder of this tier exists for very specific people, such as specific content creators, celebrities, media figures, and more.

Aiman Maulana
Jack of all trades, master of none, but oftentimes better than a master of one. YouTuber, video editor, tech head, and a wizard of gaming. What's up? :)
Pokde Recommends
consoleGamingMalaysiamembershipPlayStationPS5rewardsSony Interactive EntertainmentGamingNewsPS5Sony
MORE
Read More
559

The PlayStation 5 Console Has Apparently Been Jailbroken
Next