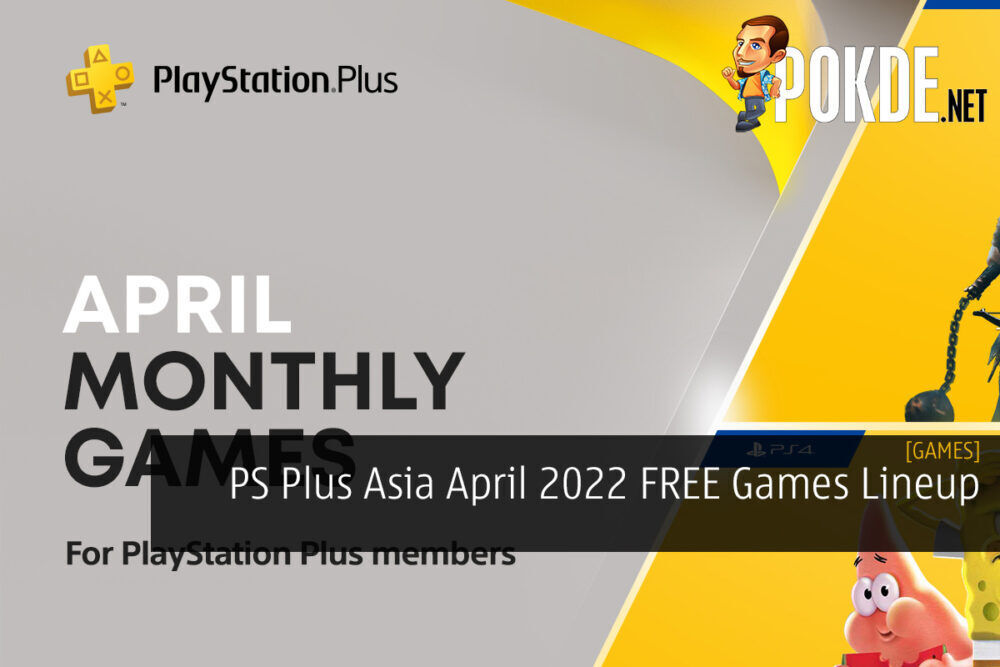 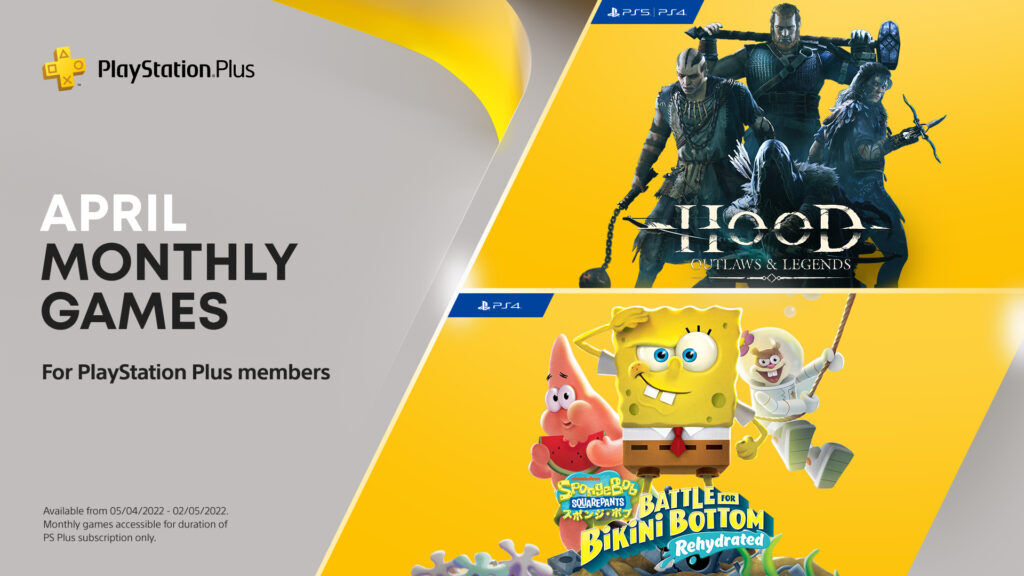 We have the official PS Plus Asia April 2022 free games lineup, and it looks quite promising. Here is what you will be getting for free this month.

Starting off the PS Plus Asia April 2022 free games lineup, we have Hood: Outlaws & Legends. It’s a medieval-themed multiplayer game where two teams fight for the perfect heist. You can use stealth or brute force your way to steal as much treasure and win.

Next up, we have Spongebob Squarepants: Battle for Bikini Bottom – Rehydrated. It’s a remastered version of the Spongebob 3D platformer game originally released on the PlayStation 2, Nintendo Gamecube, and Xbox. You will be playing as Spongebob, Patrick, and Sandyas you save Bikini Bottom from Plankton’s robots that went haywire.

Unfortunately, Slay the Spire will not be coming for PlayStation gamers in the Asia region. That will be limited to those within the US, EU, and UK regions, so we will only be getting two games.

Both games will be available for download starting 5th April 2022. or now, you have a bit of time left to redeem March’s lineup of free games if you haven’t done so yet.

Pokdepinion: To me, Spongebob is definitely the highlight of this lineup. It’s a shame that we’re not getting Slay the Spire but it’s still a decent lineup nonetheless.

Aiman Maulana
Jack of all trades, master of none, but oftentimes better than a master of one. YouTuber, video editor, tech head, and a wizard of gaming. What's up? :)
Pokde Recommends
consolefree gamesGamesGamingHood: Outlaws & LegendsMalaysiaPS PlusPS Plus AsiaGamingNewsPS 4PS5Sony
MORE
Read More
637