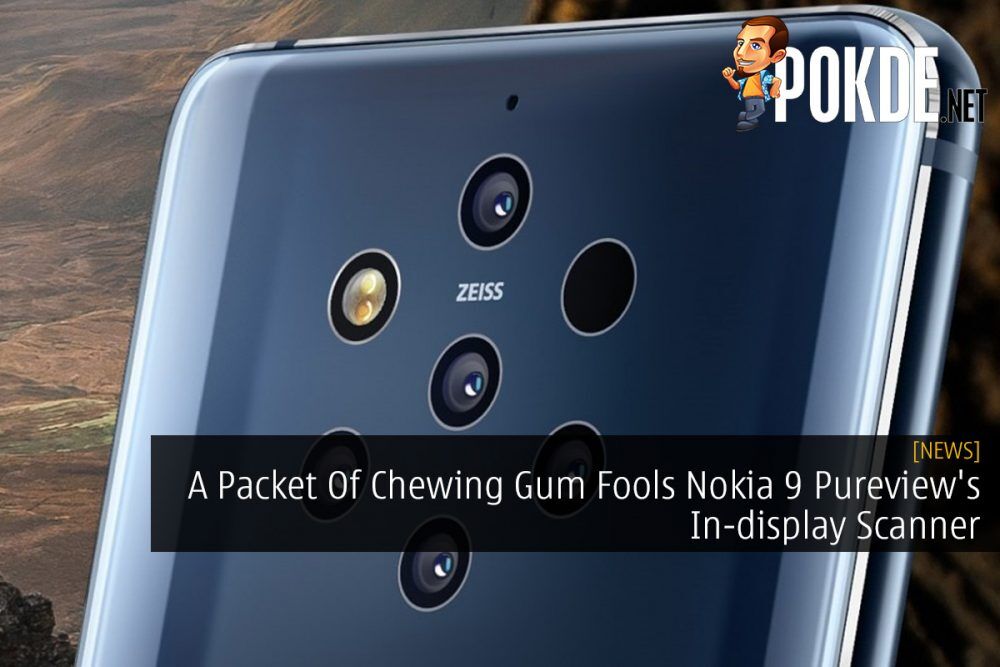 Though the Nokia 9 Pureview has YET to come to our shores, there’s recent concern over the security that its in-display fingerprint scanner provides. Now it seems that a packet of chewing gum managed to fool the sensor and unlocked the phone.

Here is my Nokia 9 Fingerprint sensor issue, phone can be unlocked using a chewing gum packet or someone else's finger. Even unlocked with a coin or leather gloves. Please do help me get my Nokia 9 sorted. pic.twitter.com/Thce3nB2fr

Twitter user Decoded Pixel posted a question on whether people had issues with the fingerprint sensor and uploaded a video showing how a regular packet of chewing gum managed to unlock his phone without any problems.

Alarmingly, the issue happened even after a software update was rolled out by HMD Global. According to reports, the phone’s in-display fingerprint scanner had been an issue, ever since its release to the market.

Hopefully that this issue is indeed caused by a software problem, which they could fix it with even more updates in the future.

Are you using a Nokia 9 Pureview and faced any issues with the scanner? Let us know in the comments below.

Pokdepinion: Up to this day, I still have my doubts when it comes to in-display fingerprint scanners and facial recognition. I’ve experienced myself with the former, where I was able to unlock my friends phone just by touching down on the screen. 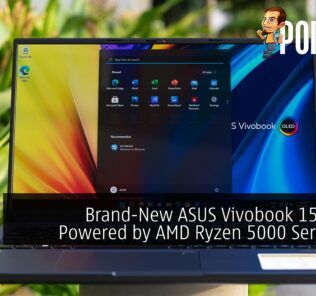 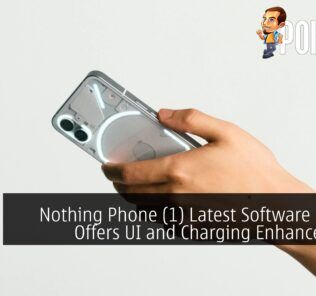 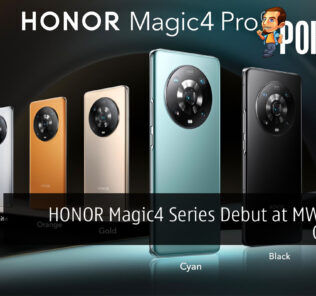 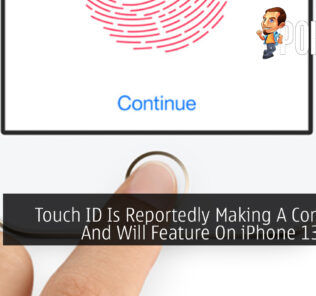 Nokia 5.4 With Snapdragon 662 Revealed At ~RM931
Comments
Leave a response