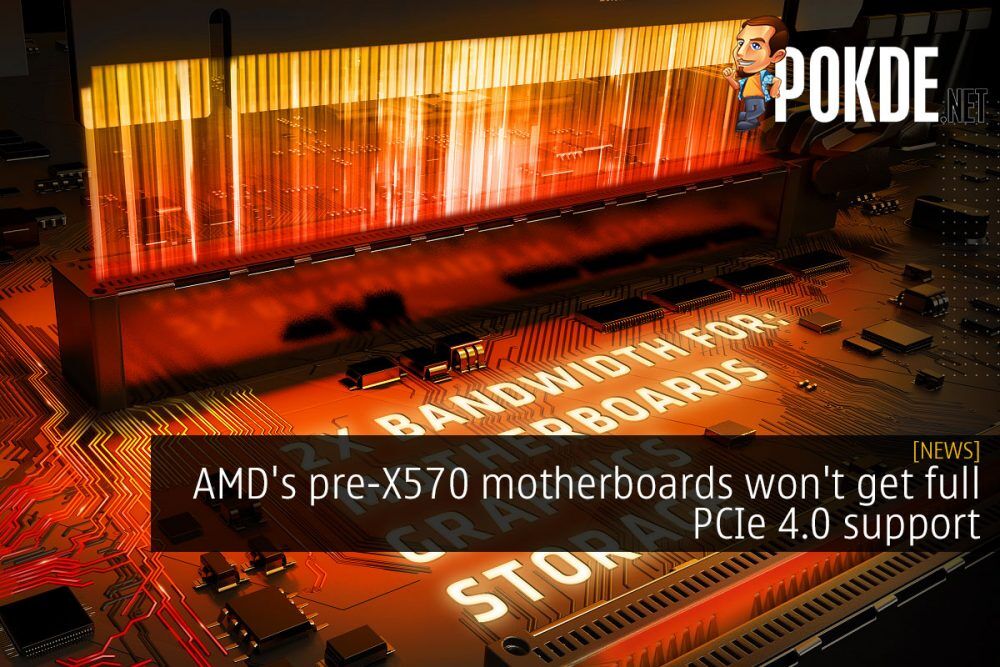 The upcoming AMD Ryzen 3000 series processors will come with support for PCIe 4.0. It will be the very first consumer-oriented processors to feature the new standard, and while it still fits into the AMD AM4 socket, PCIe 4.0 support won’t be available in every motherboard, but I guess that was somewhat expected?

According to information gleaned by Tom’s Hardware from motherboard vendors, the motherboard traces from the CPU to the PCIe slot needs to be spaced further apart to maintain signal integrity. PCIe 4.0 also carries more power, which meant that the transmit and receive traces had to be on separate PCB layers of the motherboard. This is in contrast to PCIe 3.0 where manufacturers can place all the traces on one layer. 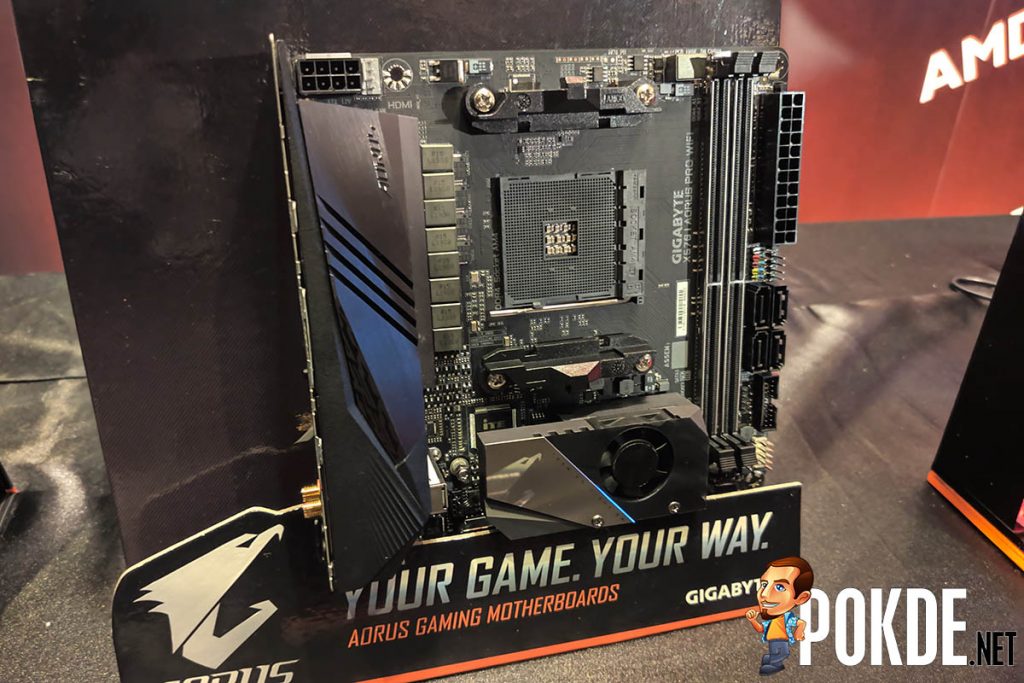 Aside from that, motherboards with PCIe 4.0 also required additional hardware to enable the higher transfer rates, and traces longer than 6″ won’t work. Even the new AMD X570 motherboards require redrivers to extend the reach beyond 6″, so there’s definitely some limitations there. If you still want to use PCIe 4.0 on older motherboards, you can still try though.

Certain motherboard vendors have already pushed out beta BIOS updates for their current lineup of motherboards to enable PCIe 4.0 with an AMD Ryzen 3000 processor in the socket, but AMD does not recommend using them. Also in the final AGESA update at launch, you won’t see support for PCIe 4.0 on the older boards. You might be able to try, but with the lowered data integrity, you might be facing random BSODs, data corruption or worse. Of which AMD and the motherboard vendors will not want to be responsible for.

That’s not to say that the older boards won’t offer full support for the 3rd Gen AMD Ryzen processors, but you won’t be getting PCIe 4.0 but instead PCIe 3.0, which I believe is plenty fair at this point.

Pokdepinion: Well, at least there’s a reason for it…

Malaysia ranked 56th of 87 countries for 4G download speeds
Next