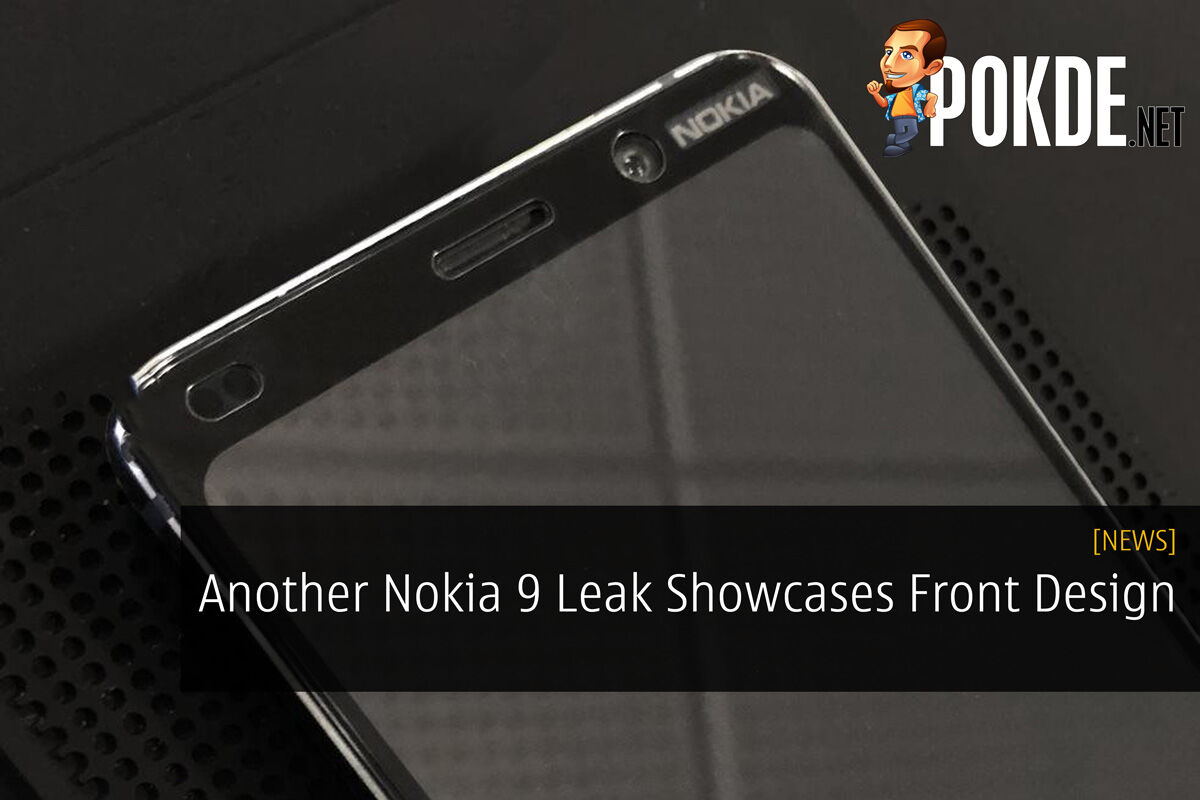 While it’s been awhile since we’ve heard on the progress of the Nokia 9, it seems that there’s been another leak but this time around, showcasing on the front build of the device. 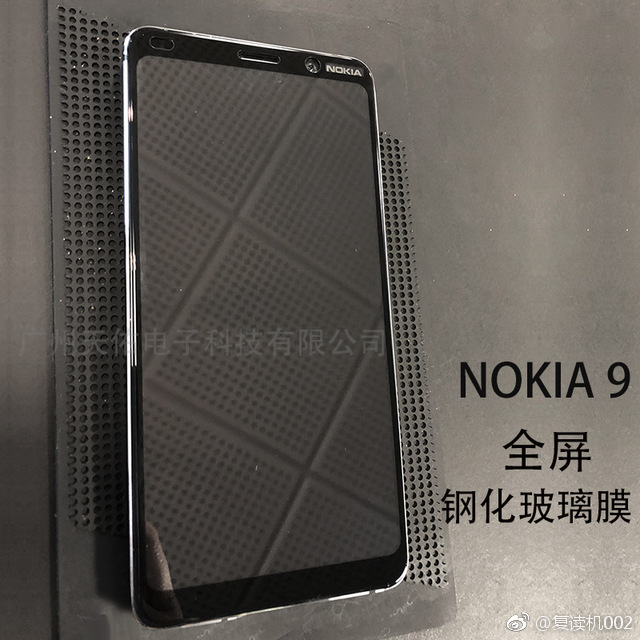 The leak was found on Weibo, where revealed the looks of the phone that’s reportedly to come with a whopping 5 lens’ at the rear. Judging by the leak, it looks like the device will have some form of IR sensor that’s spotted at the top left most. Additionally, the speaker is found located at the top right hand corner of the device.

As you can see, according to the picture, the phone doesn’t comes with a notch. HMD has reportedly said that “notches are a thing of 2018”, and if it’s true, it will be a welcoming fact that the Nokia 9 won’t come with it at all. 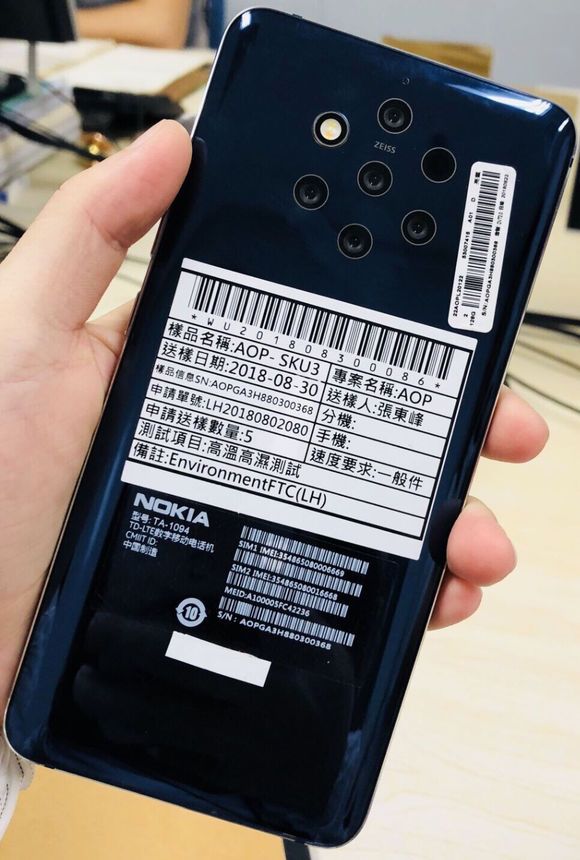 Just in case you have forgotten on how the rear looks like, here’s the penta-camera setup that was revealed back then.

Pokdepinion: I’m definitely getting more and more excited on this device, if it does indeed comes out. Hopefully, it won’t cost a fortune and let’s just hope that it does packs a punch under the hood in terms of specifications. It’s been awhile since Nokia released a proper flagship smartphone, so hopefully this will be it. 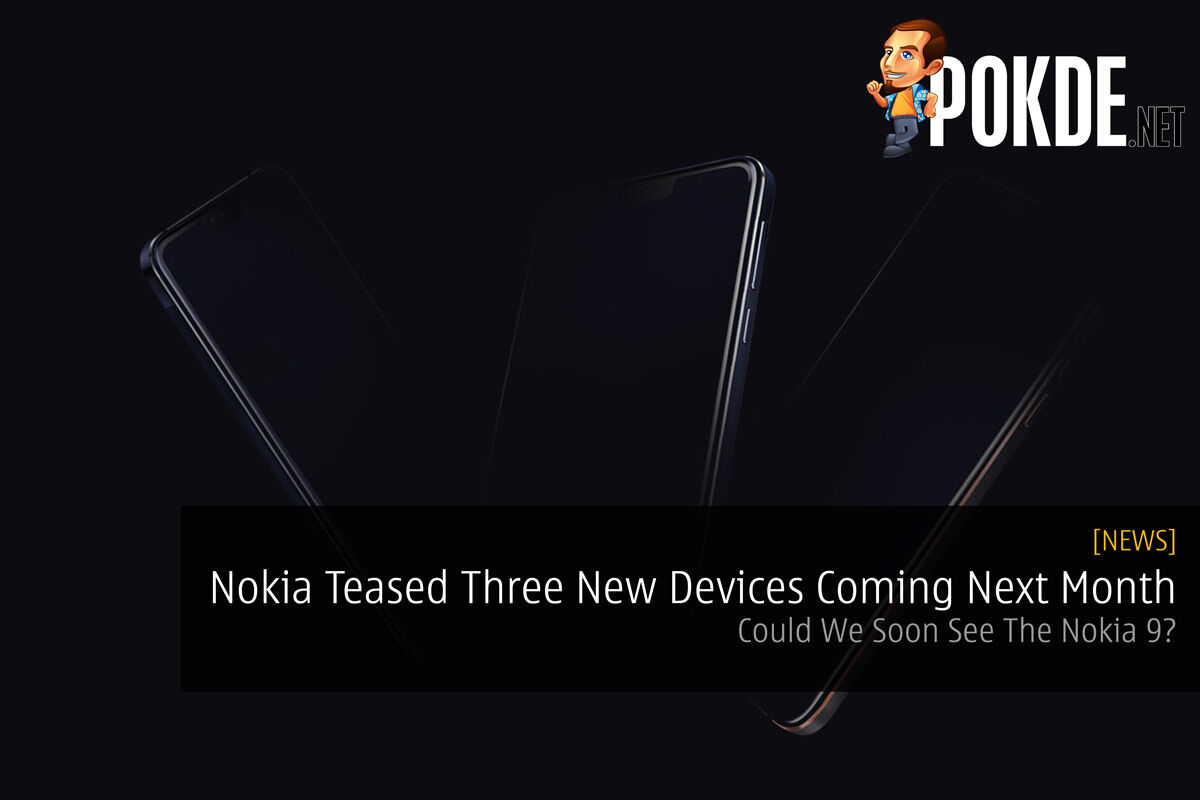 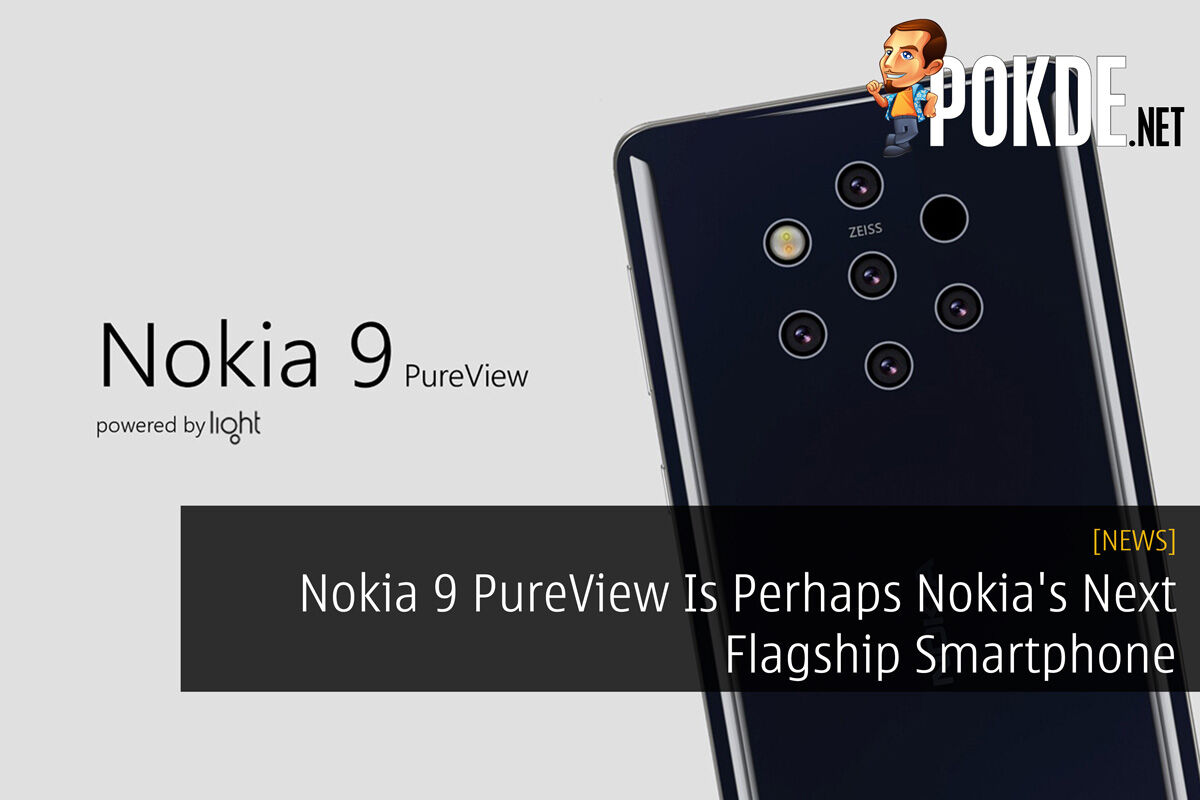 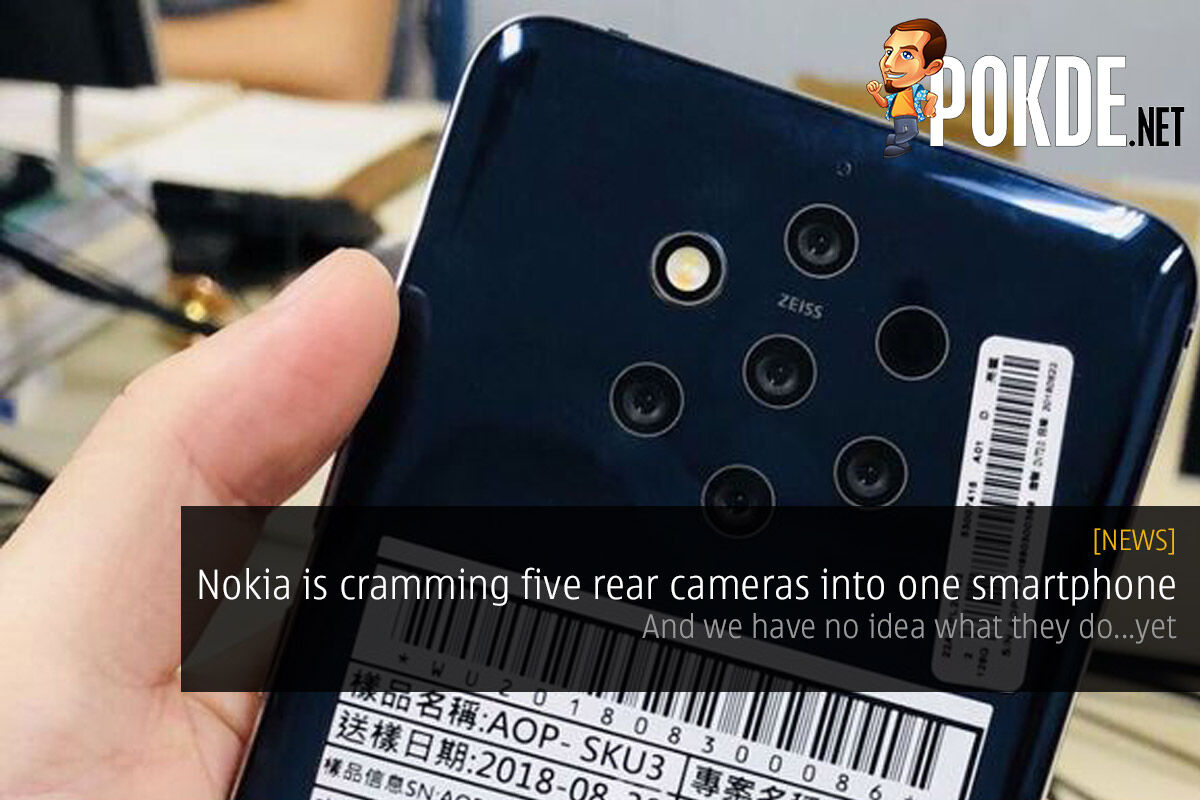 Telltale’s The Walking Dead Final Season to Release Exclusively on Epic...
Next