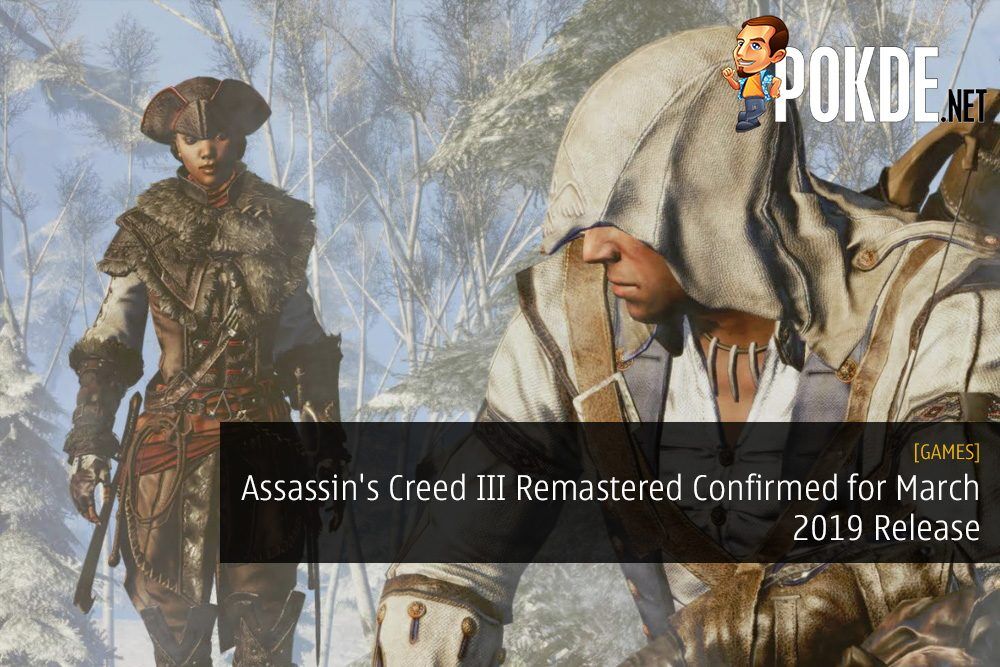 The folks over at Ubisoft has officially announced that Assassin’s Creed III Remastered will be coming this March. The remastered version will have 4K and HDR support for the PS4 Pro, Xbox One X, and PC gamers.

If you have a regular PlayStation 4 or Xbox One console, you can still enjoy improved visuals as it includes high resolution textures, a new graphics engine, and some other graphical enhancements. It is being said that the gameplay mechanics as well as ergonomics have been thoroughly improved to give gamers a much better experience.

Assassin’s Creed III Remastered will be coming to the PlayStation 4, Xbox One, and PC on 29th March 2019. Assassin’s Creed Odyssey season pass holders will be able to get the game for free.

Pokdepinion: I loved the game until we switched on over to Connor Kenway. Haytham was way cooler.

Aiman Maulana
Jack of all trades, master of none, but oftentimes better than a master of one. YouTuber, video editor, tech head, and a wizard of gaming. What's up? :)
Pokde Recommends
4KAssassin's CreedHDRMalaysiarelease dateremasteredubisoftUplayGamingNewsPCMRSony
MORE
Read More
3796 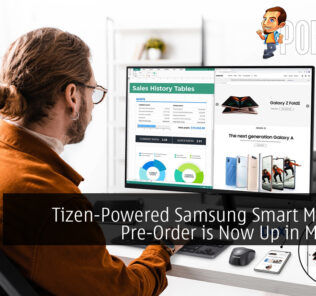 Upcoming PS5 Could Be Compatible With Games From Previous Playstations
Next 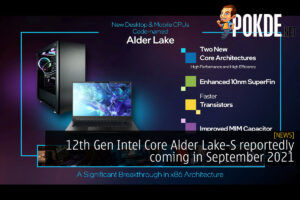