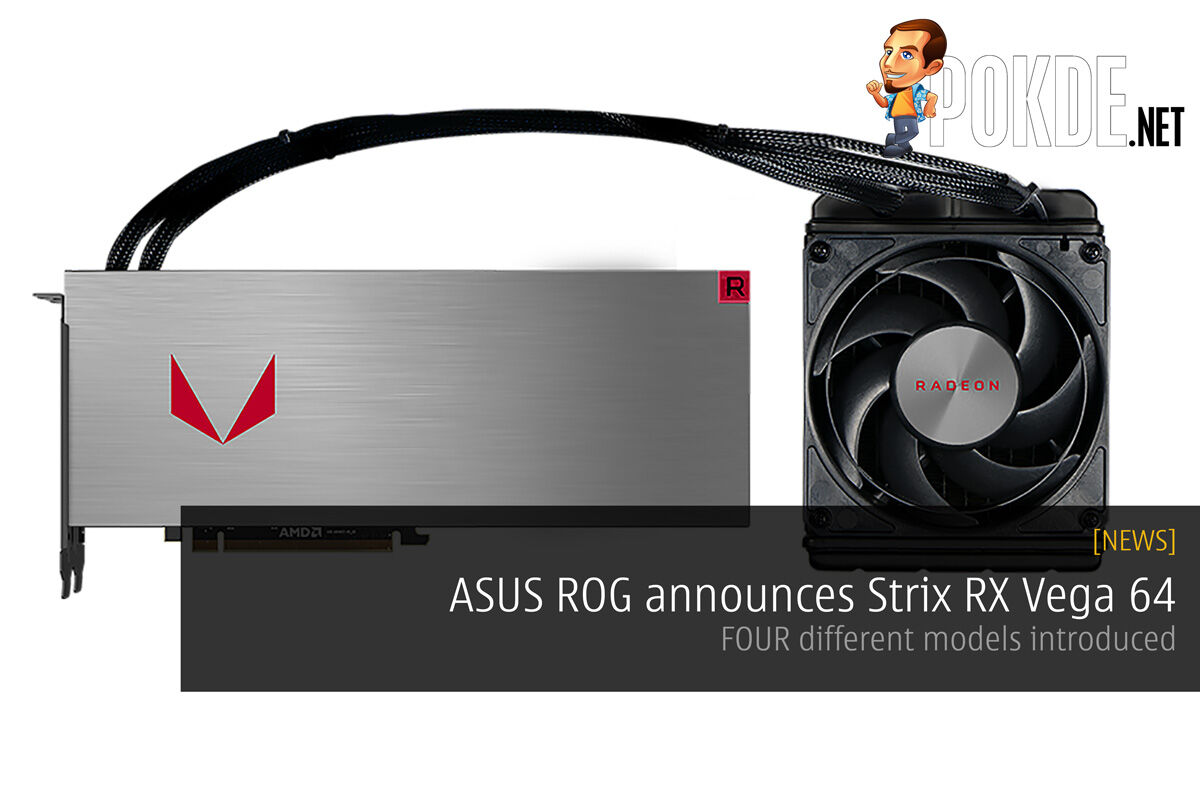 Indeed, the Strix RX Vega64 comes with ASUS Aura Sync, RGB LED synchronization, so you nyan cat fans can go all colourful with your setups and the GPU will fit in just perfectly. The Strix RX Vega64 has two HDMI ports so you can keep your VR headsets connected together with your gaming display; although it’s not yet clear whether they will be able to run concurrently just yet.

The Strix RX Vega64 is equipped with MaxContact, featuring enhanced copper heat-spreader that directly comes into contact with the GPU chip. This is done using precision machining to provide 10X-flatter surface for up to 2 times more contact area with the GPU than traditional heat spreaders, providing better heat spread.

The patented wing-blade is borrowed from its predecessor, delivering maximum air flow and 105% greater static pressure over the heatsink for more efficient cooling and up to 3 times quieter operation than the reference card. These wing-blade fans are patented under the International Protection Marking as IP5X dust resistant for longevity. The 0dB fan ensures it only runs when it’s really needed to keep your rig as silent as possible.

The ASUS FanConnect II is no longer alien to us as we have featured this in several of our past reviews. Unlike conventional setup that uses CPU as the environment temperature source, the FanConnect II uses the GPU and CPU as the temperature source and automatically spins the fans accordingly to make sure your machines run at their optimal temperatures. The headers can be connected to both PWM and DC system fans for optimal system cooling. 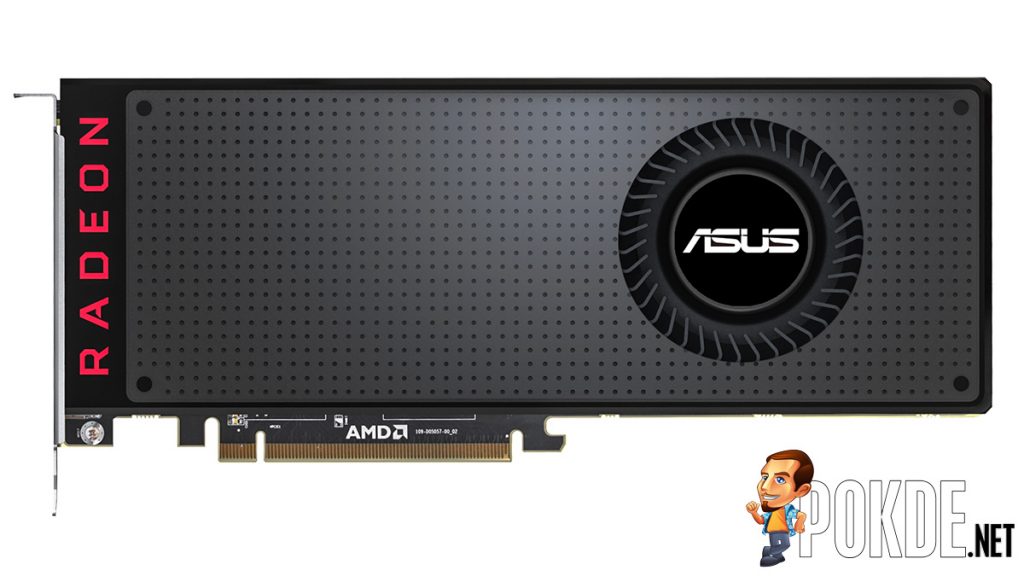 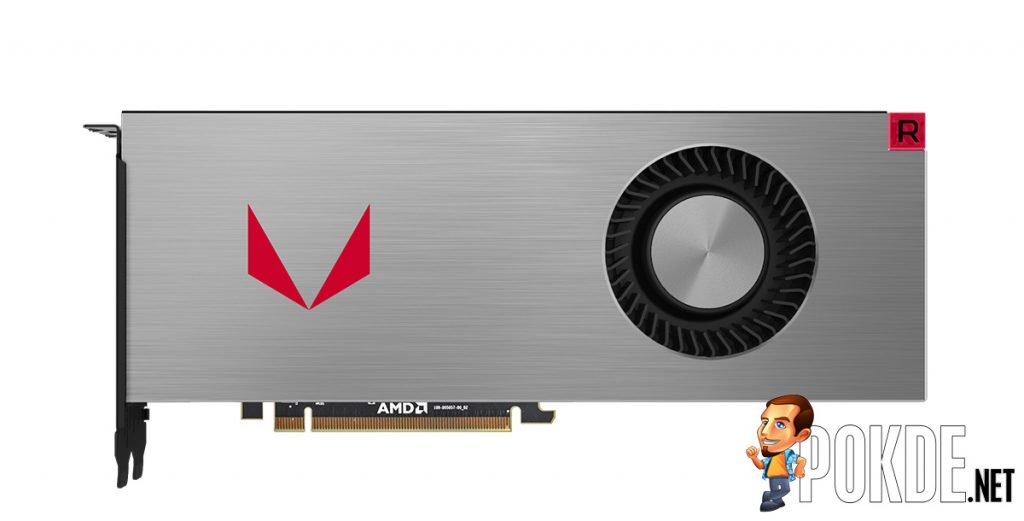 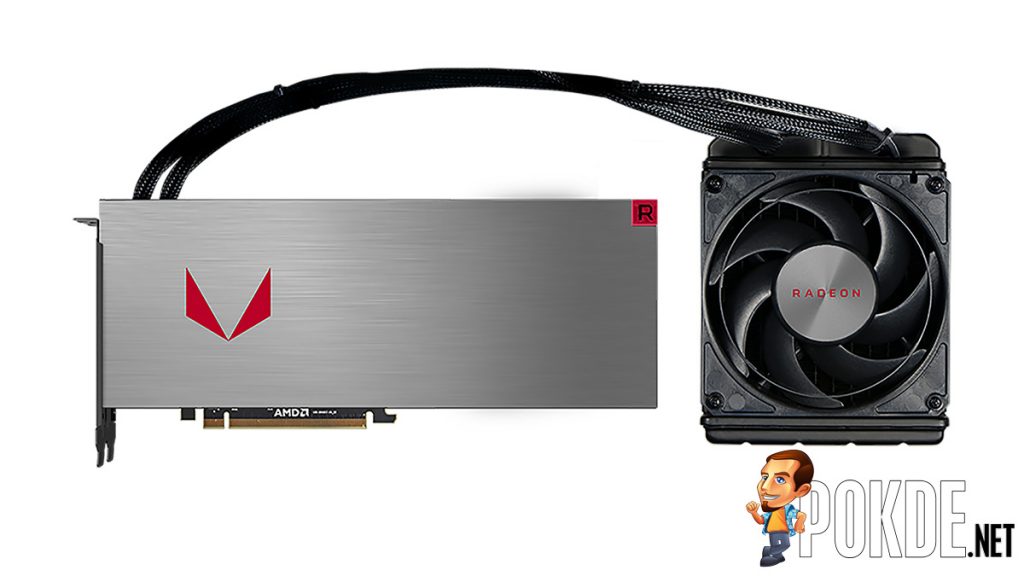 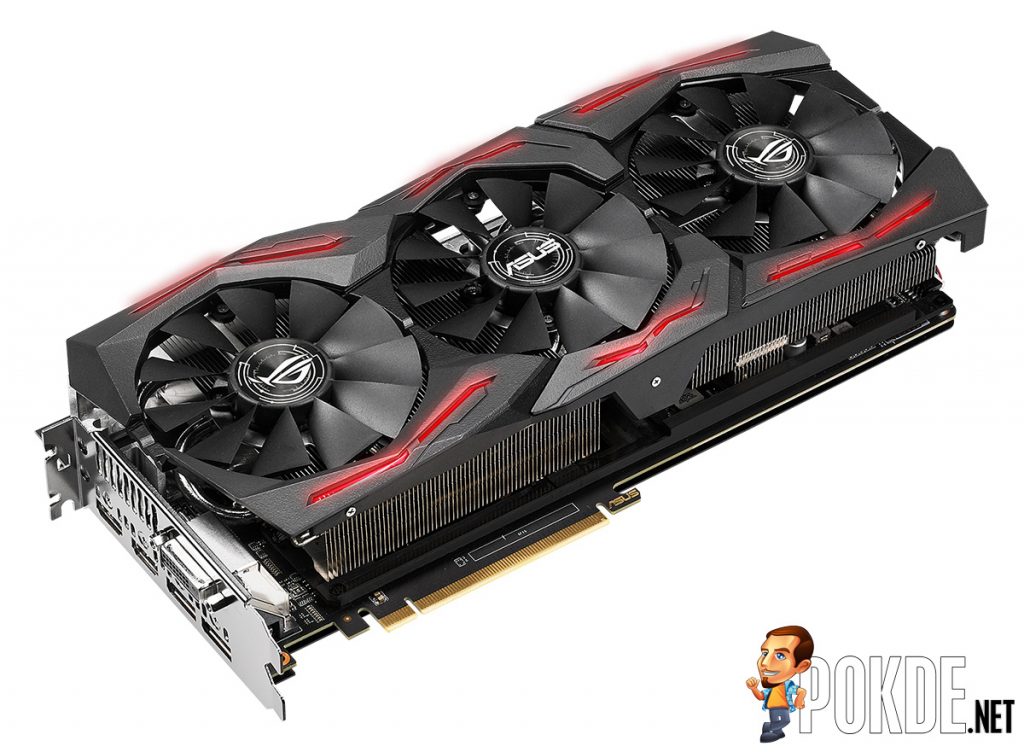 Pokdepinion: The only thing I didn’t like about this GPU is the fact that I had to superscript the “64” every time I type it’s name.. lol.. Otherwise, well, it’s THE Vega64 (not again) guys! Looking at the technologies that ASUS puts in their GPU is probably the reasons why ASUS GPUs are freaking expensive.