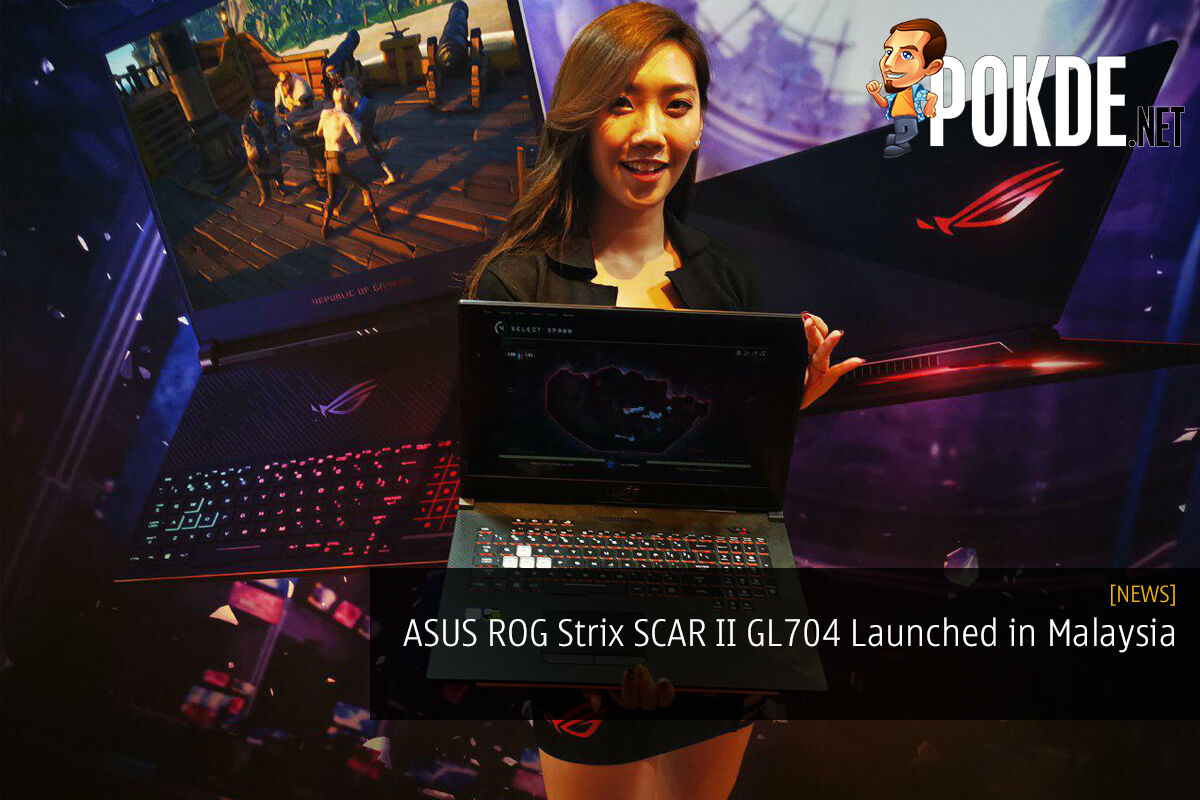 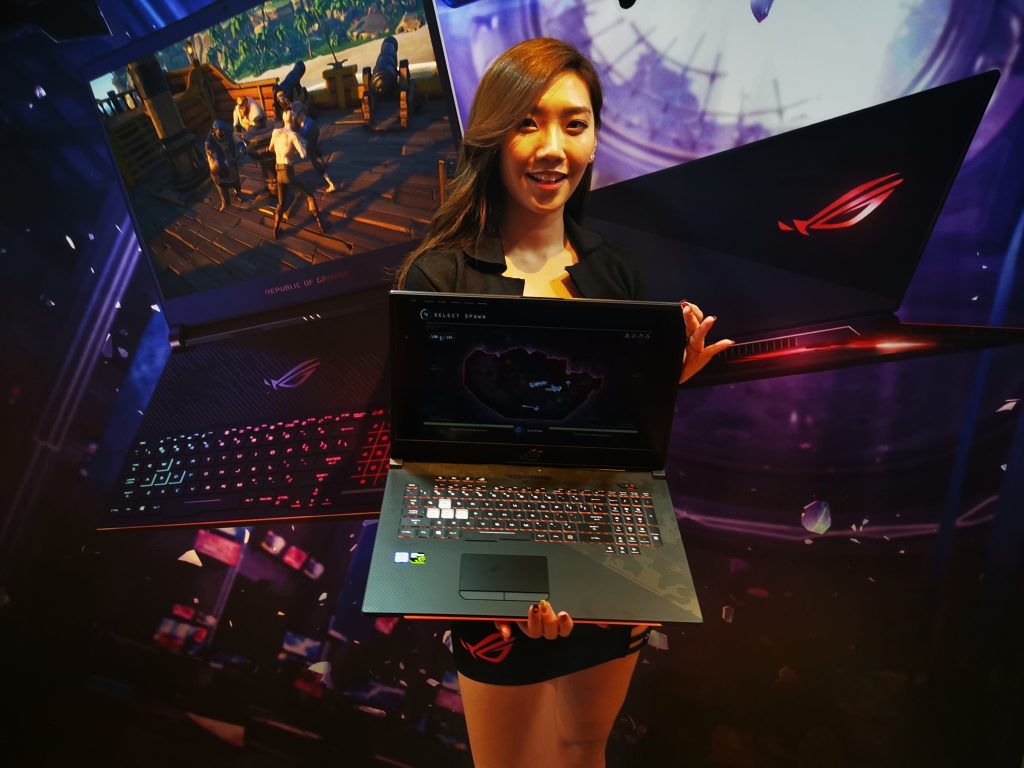 Aside from the Zephyrus S, the folks over at ASUS Malaysia has also launched the ASUS ROG Strix SCAR II GL704 gaming laptop in Malaysia at the launch event in Bangsar today.

The ASUS ROG Strix SCAR II GL704 is the latest addition to the ROG Strix gaming laptop lineup featuring a 17.3-inch Full HD display with 144Hz refresh rate and complete sRGB coverage. It manages to fit this in a 15.7-inch chassis, which also houses the Intel Core i7-8750H and NVIDIA GeForce GTX 1060 6GB. 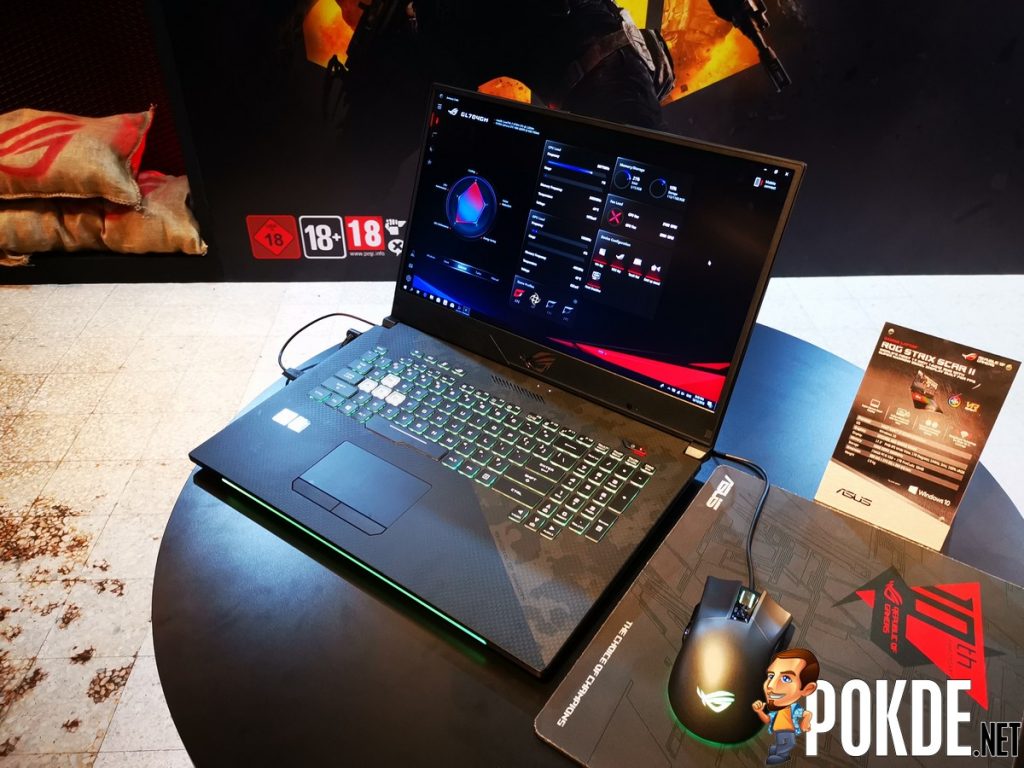 It has a 256GB NVMe PCIe SSD which ensures some real fast boot up / loading times. For additional storage, it does have a 1TB 5400RPM SSHD. With all of this firepower being packed, it is cooled with the HyperCool Pro system consisting of three heatsinks and two fans. The camouflage and Kevlar textures adorned on the chassis gives it added durability while also making it look pretty cool.

On the network side of things, it includes the ROG RangeBoost technology, which is used to optimize antennas to extend Wi-Fi range, and 802.11ac Wave 2 Wi-Fi which uses faster frequencies which can lead to speeds of up to 1.73Gbps. Of course, that speed is also very much dependent on your router. 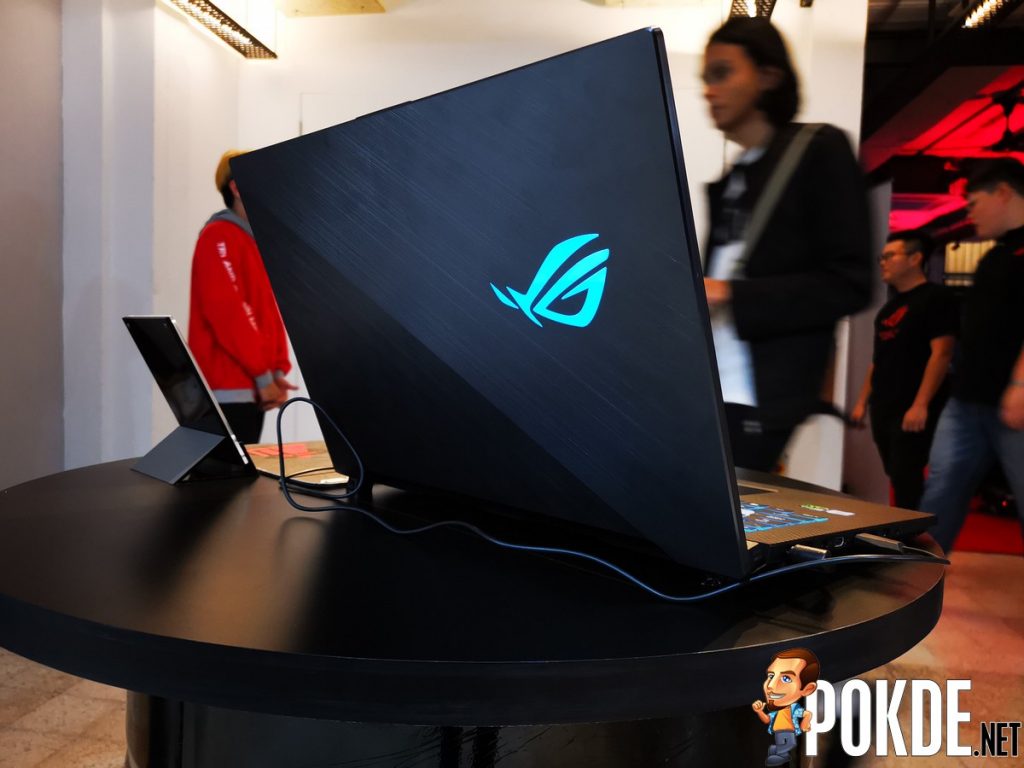 For RGB enthusiasts, the ASUS ROG Strix SCAR II GL704 gaming laptop has a total of seven zones of RGB lighting which can be customized via the Armoury Crate software. Four zones on the keyboard, two within the light bar stretching across the front edge, and the last one on the ROG logo on the lid. 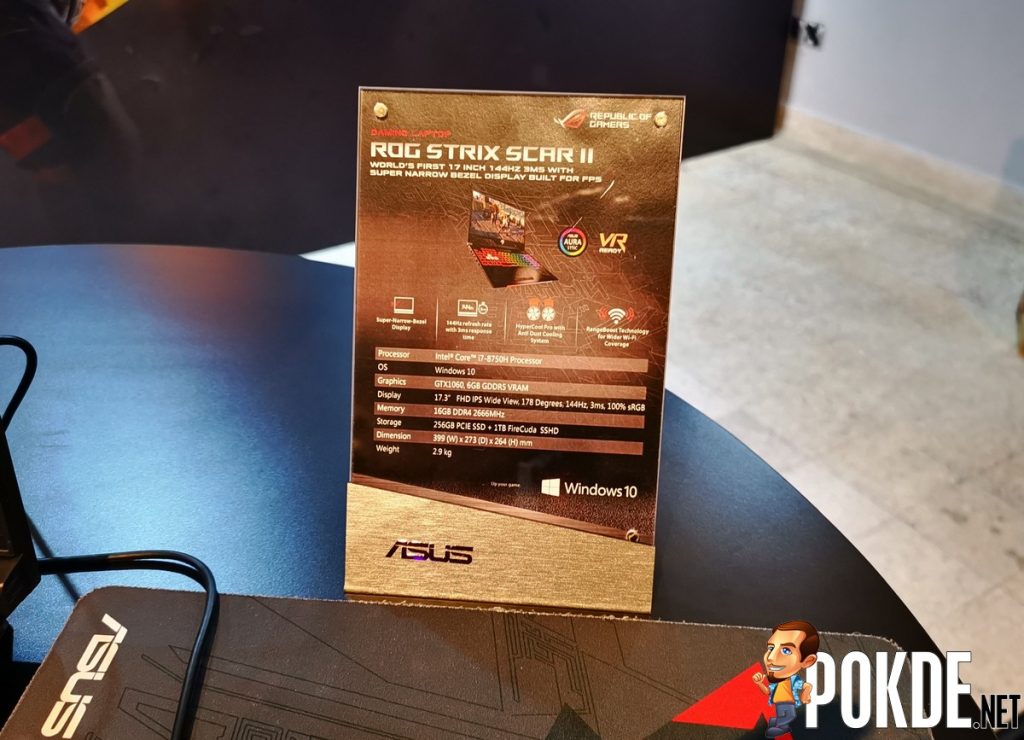 For more information on the ASUS ROG Strix SCAR II GL704 gaming laptop, check out the specifications right below here: 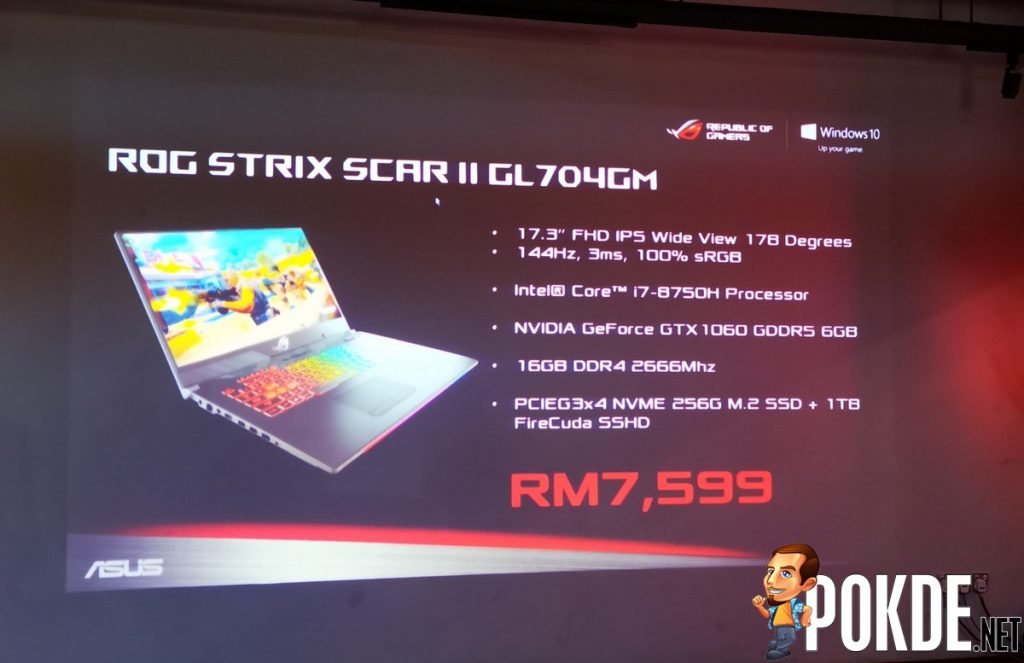 The ASUS ROG Strix SCAR II GL704 is available in Malaysia from today onwards with a retail price of RM7,599.

Pokdepinion: I honestly would prefer this over the Zephyrus S gaming laptop but that’s mostly because I dig the look of this more. What do you guys think?

Aiman Maulana
Jack of all trades, master of none, but oftentimes better than a master of one. YouTuber, video editor, tech head, and a wizard of gaming. What's up? :)
Pokde Recommends
ASUSGaming laptopGTX 1060Intel Core i7-8750hlaunchMalaysiaROGROG StrixGadgetLaptopNews
MORE
Read More
55515 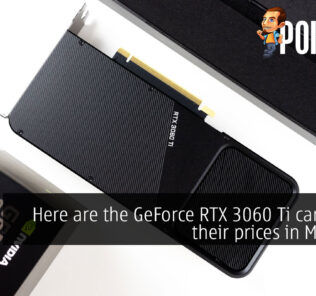 PokdePicks:Here are the GeForce RTX 3060 Ti cards and their prices in Malaysia
Read More
1161 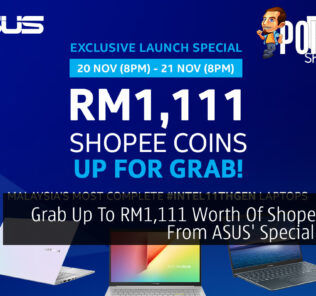 Grab Up To RM1,111 Worth Of Shopee Coins From ASUS’ Special Promo
Read More
7977 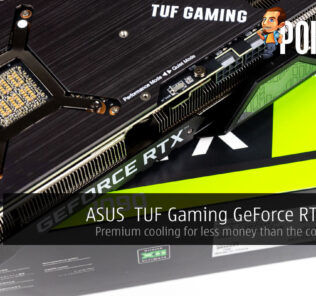 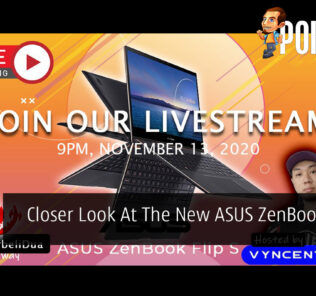 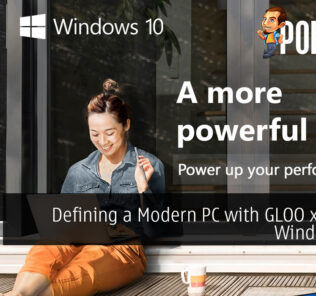 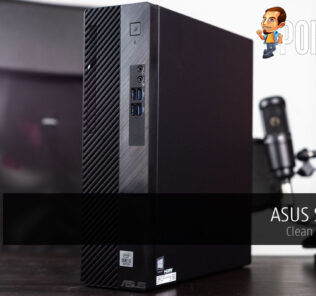