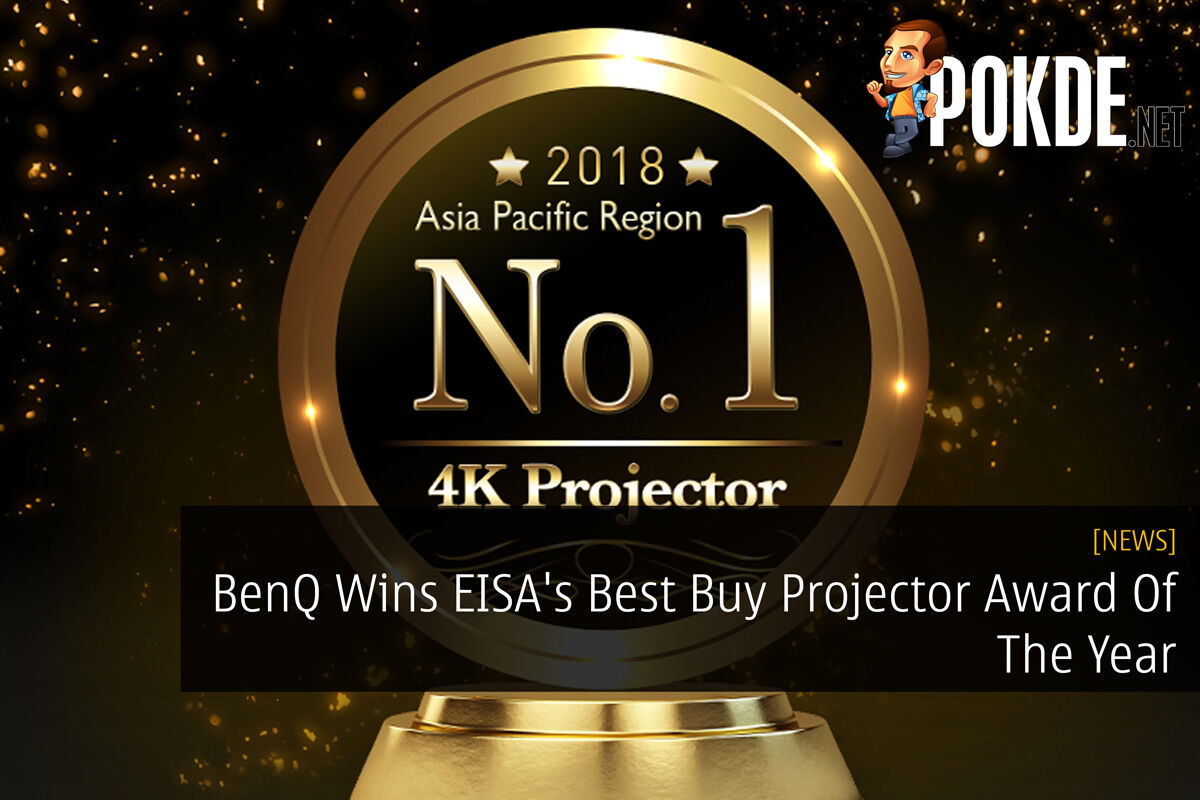 While previously we reported that HUAWEI won EISA’s award for the best smartphone device of the year, this time around it’s BenQ’s turn in receiving an award of their own from them. The specific projector which won from the prestigious and highly coveted European Imaging and Sound Association (EISA) is none other than their BenQ W1700 4K home cinema projector.

Besides that, the EISA panel officially mentioned that “The W1700 from BenQ brings UHD HDR qualities to big screen projection in the home, at a price which previously only delivered Full HD. BenQ’s optical system leverages a DLP Digital Micro-mirror Device, in which the pixels of a Full HD array are shifted to four positions per frame, giving a UHD experience with crisp, bright and brilliant images.”

Pokdepinion: Well that does it guys. If you are wandering on what projector is the best on the market right now, now you know what the answer is.

Raja Idris
The name's King, Kingky King. Likes to keep it simple and straightforward. A person who games regardless of what platform. Need value for money performance? Get AMD.
Pokde Recommends
awardBenQEISAprojectorNews
MORE
Read More
3662 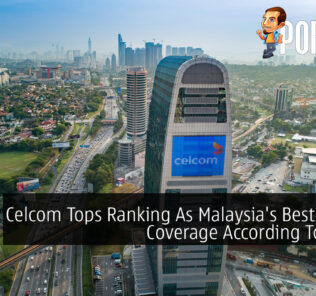 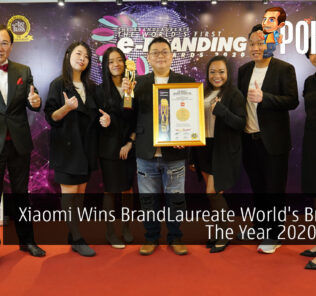 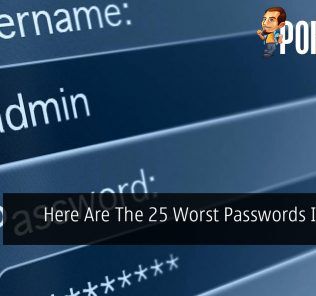 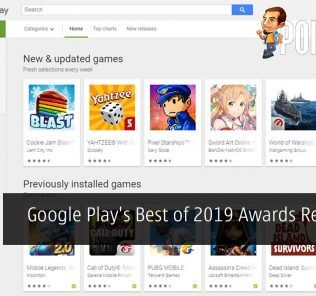 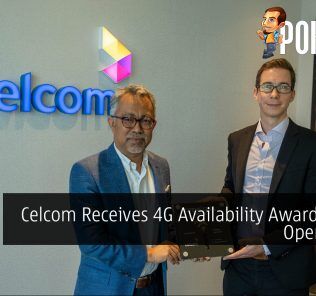 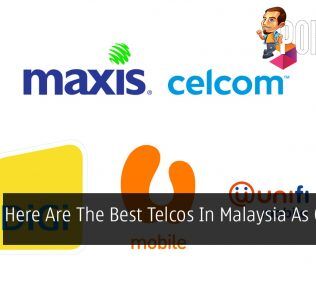 PokdePicks:Here Are The Best Telcos In Malaysia As Of April 2019
Comments
Leave a response