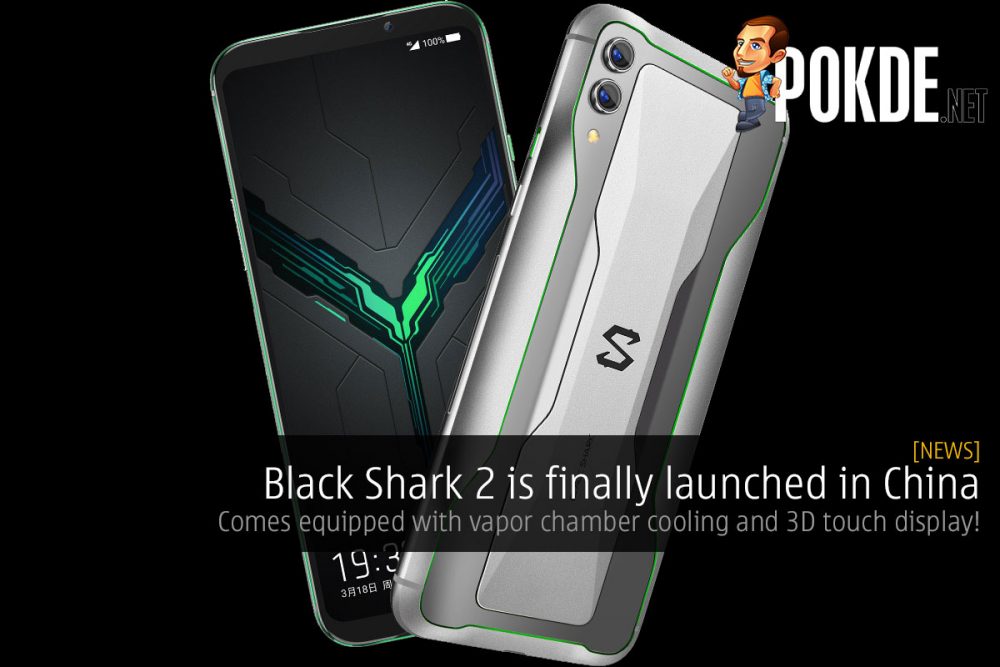 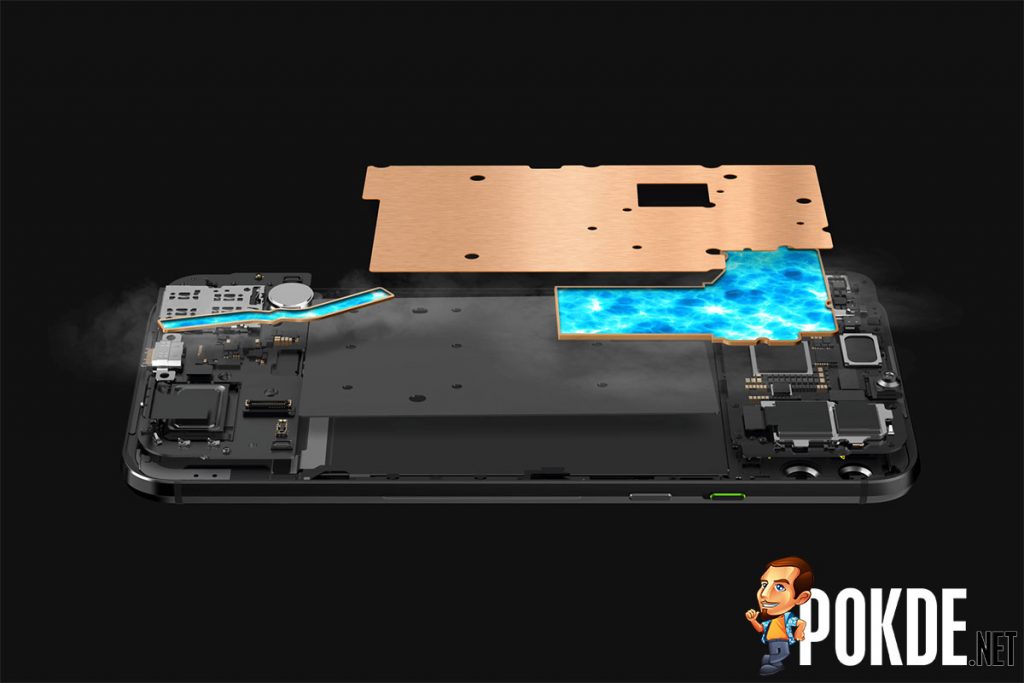 While it will definitely draw attention for featuring a Snapdragon 855 at a sub-RM2000 price point, the Black Shark 2 has plenty more under the hood to make it a throughbred gaming phone. For starters, it has a vapor chamber and heatpipe to quickly wick heat away from the chipset. Black Shark claims the cooling system increases the ability of the Black Shark 2 to maintain maximal frame rates by 800%, compared to designs without the overkill cooling system. 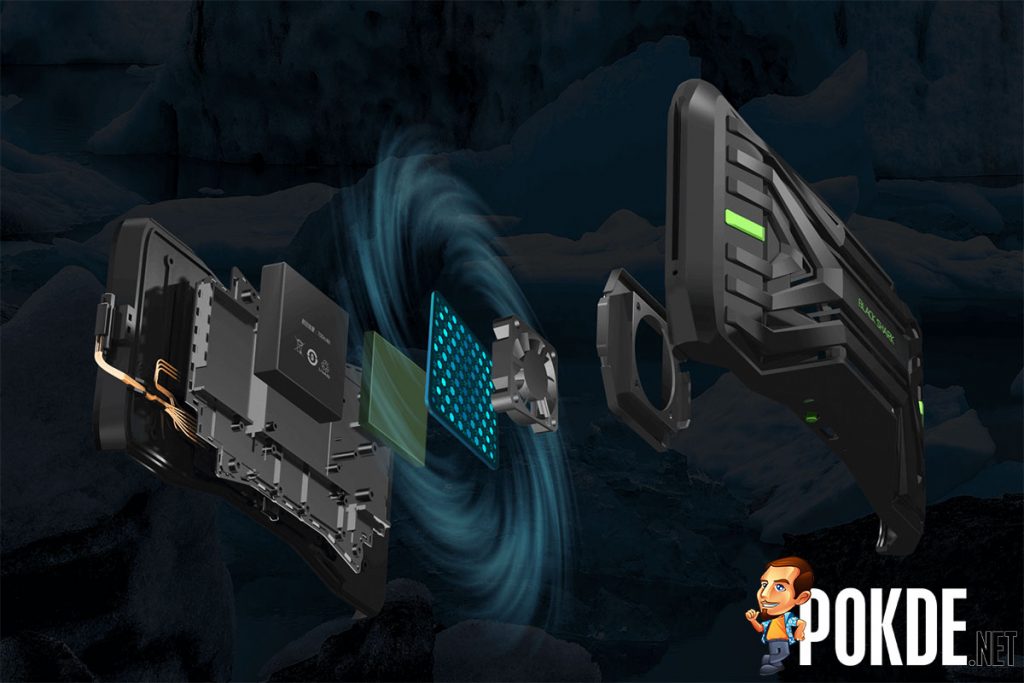 If you decide that passively conducting the heat away from the processor into the chassis of the device isn’t good enough for you, there’s also a fan attachment that is sold separately. Black Shark promises that the fan attachment can lower the Black Shark 2’s temperatures by up to 5°C, which can be pretty helpful when you are caught in long and intense gaming sessions. 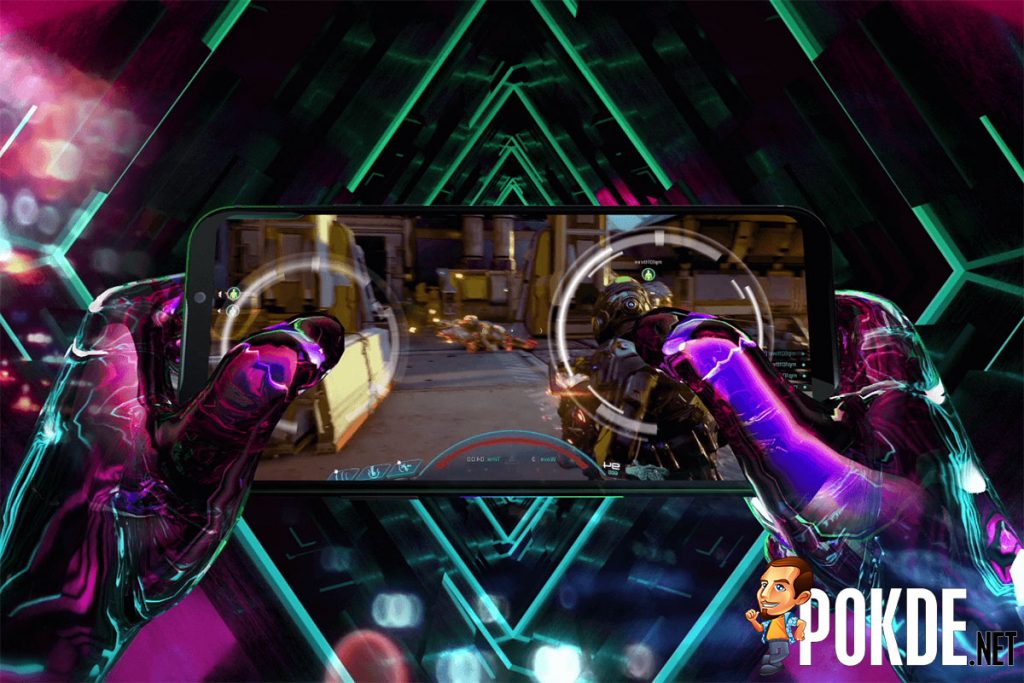 Aside from improving the performance, Black Shark also upped the ante with stereo front facing speakers flanking the 6.39″ FHD+ display which supports 108.9% of the DCI-P3 color gamut. The display on the Black Shark 2 here also touts the MEMC technology that its predecessor had, as well as Super HDR thanks to an independent image processing chip. Under the display is an optical fingerprint scanner.

The Black Shark 2 also sports some kind of 3D Touch-esque pressure-sensitive display, with a industry-leading response time for more fluid gaming. The pressure sensitivity is supposed to allow you to perform more actions simply by applying pressure onto the display. The following are the specifications of the Black Shark 2:

The Black Shark 2 is available in three colors, Icy Silver, Shadow Black and Mirage Blue. The Icy Silver variant is only offered for the 8GB + 256GB variant.

Pokdepinion: Hmm, I wonder if a pressure sensitivie display is a good replacement for AirTriggers… 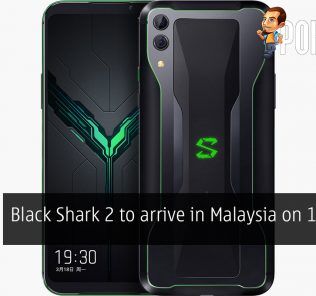 PokdePicks:Black Shark 2 to arrive in Malaysia on 1st April
Comments
Leave a response