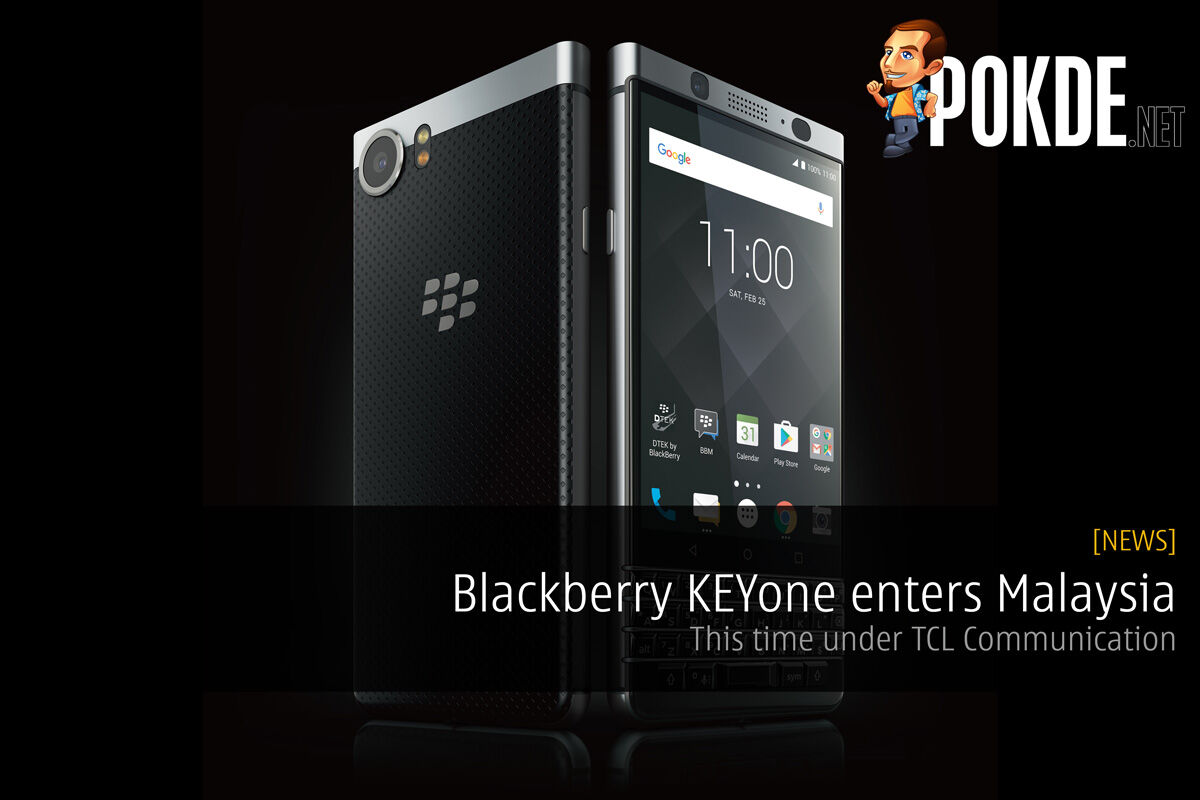 Blackberry fans can now wake up from their long sleep as the Blackberry enters the Malaysian markets officially with their Blackberry KEYone. This will be the first Blackberry smartphone that will be released by TCL Communication.

Impressively designed to be distinctly different, the BlackBerry KEYone reimagines how we communicate by offering unmatched productivity and the world’s most secure Android smartphone experience, We’re humbled to play such an important role in the future of BlackBerry smartphones, which have been so iconic in our industry, and we’re eager to prove to the BlackBerry community that their excitement around this new BlackBerry smartphone is something they can be proud of as well.” Nicolas Zibell, CEO for TCL Communication

The Blackberry KEYone is wrapped around an anodized aluminium frame and has a soft touch textured back. Not only does it has the looks, it also has rather distinctive elements around it. A 4.5-inch display with an almost HD resolution (1620 x 1080) and a dense 443ppi with 3:2 ratio is protected by Corning Gorilla Glass 4 that offer solid protection against impact and scratches. Of course, what would be a Blackberry without a keyboard. 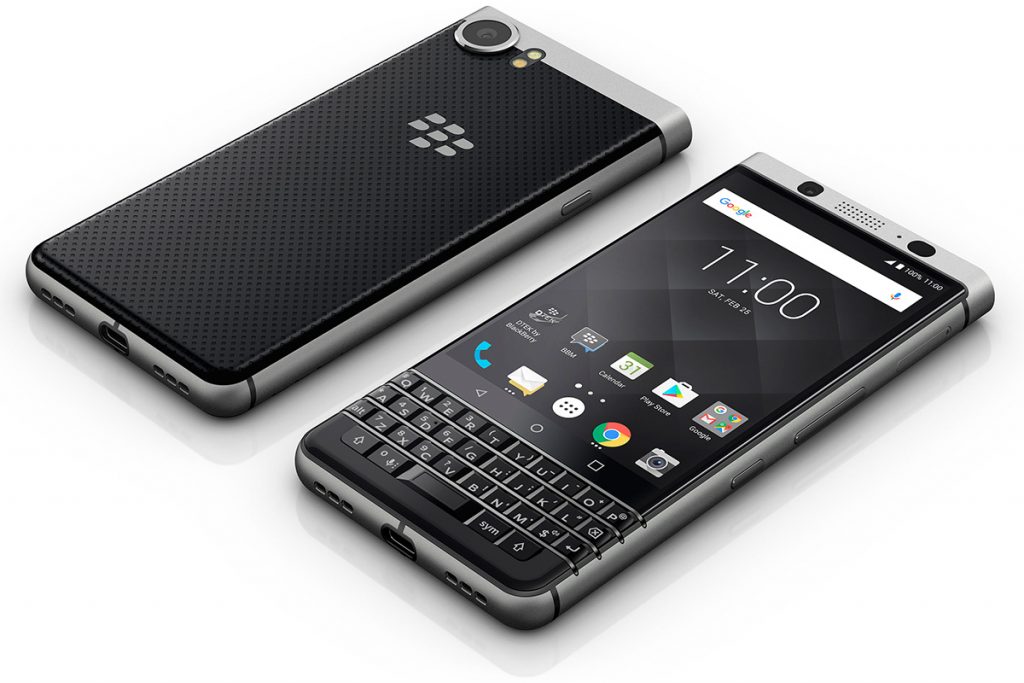 However, rethink keyboard this time. The Blackberry KEYone has a Smart Keyboard that responds to touch gestures much like Blackberry trackpad, making the whole experience much smoother and intuitive. That’s not all, the keyboad can also be programmed to launch up to 52 customizable shortcuts. Cool eh? Press “i” for your Inbox, “m’ for Maps, etc. Oh, and that spacebar has fingerprint sensor too. Mind blown yet?

Oh, and guess what? It runs on Android 7.1 Nougat too, so Android users who have always wanted to use a Blackberry, you guys are in for a treat as well! It will also have the Blackberry Hub integrated, so all your messages will be consolidated into one place.

Under the hood, the Blackberry KEYone houses a Qualcomm Snapdragon 625 CPU coupled with the Qualcomm Adreno 506 GPU. That means, long battery life, fast LTE speeds and gaming will not be a complaint on the Blackberry KEYone. Oh, and it also has Qualcomm Quick Charge 3.0 so you can be up and running in lesser time than ever.

The camera will be pretty interesting too. A 12MP rear camera that uses Sony IMX378 sensor will be planted at the back. It has pretty large pixel size (1.55μm) and PDAF, pictures are going to be rather crisp and clear! Front camera is an 8MP with fixed focus and 84° wide angle lens.

Pokdepinion: Looking at the specifications and pictures, the devices does look and sound promising. And this time, the price is very competitive too at RM2688 (incl GST). Wanna get one? Head here to get yours! 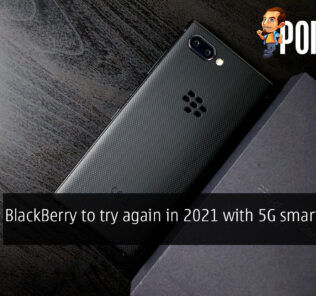 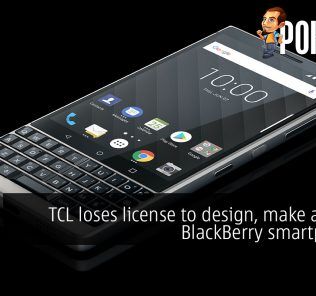 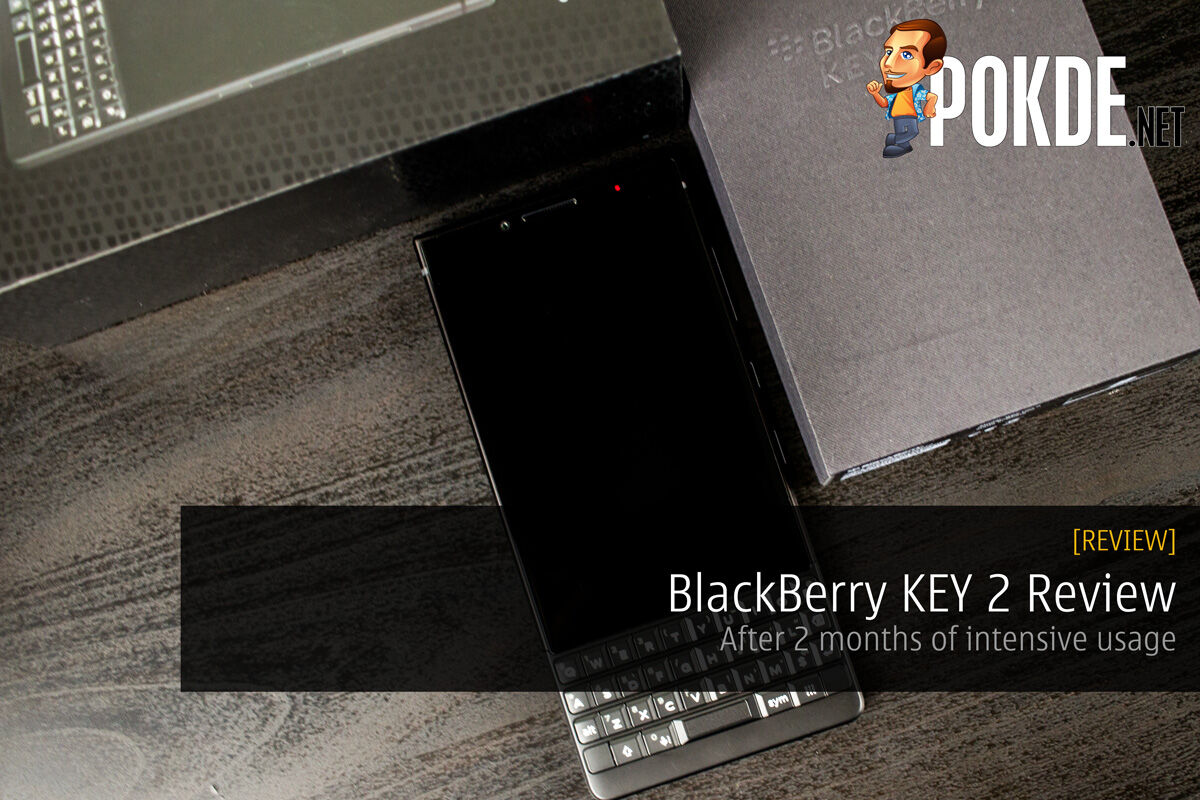 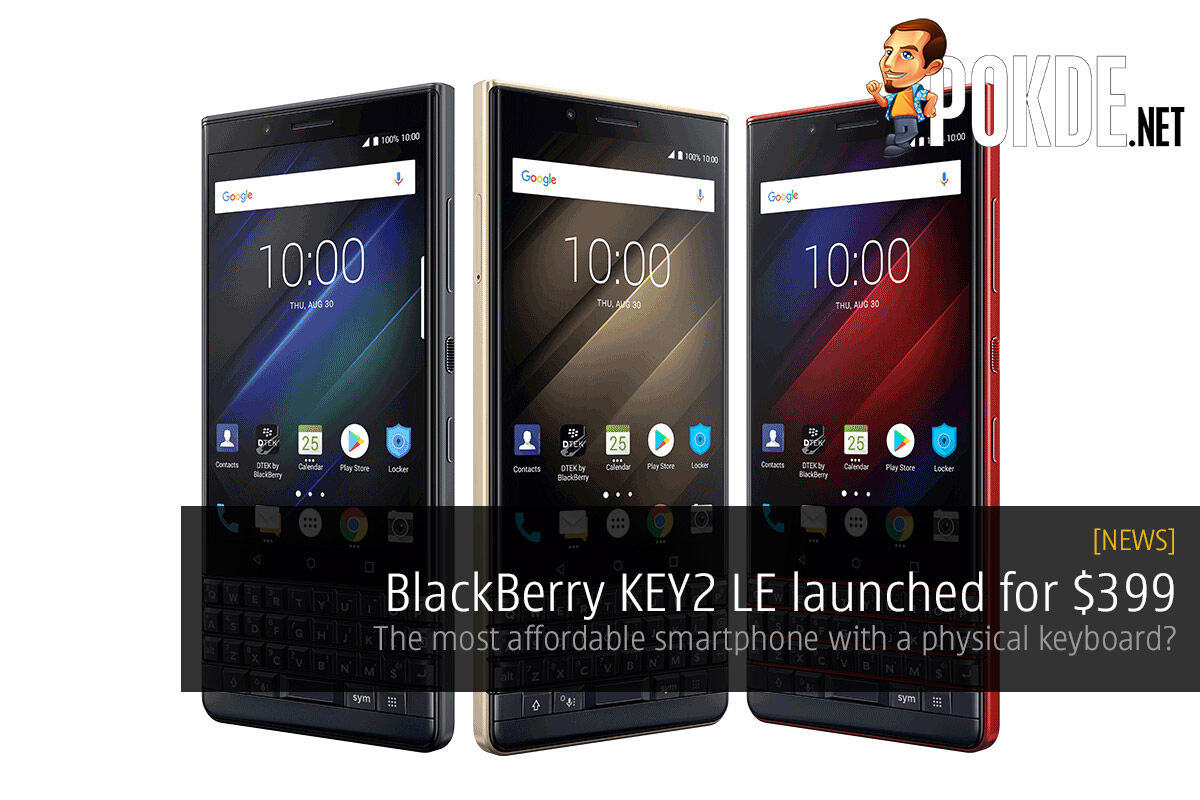 BlackBerry KEY2 LE launched for $399 — the most affordable smartphone with a physical keyboard?
Read More
598 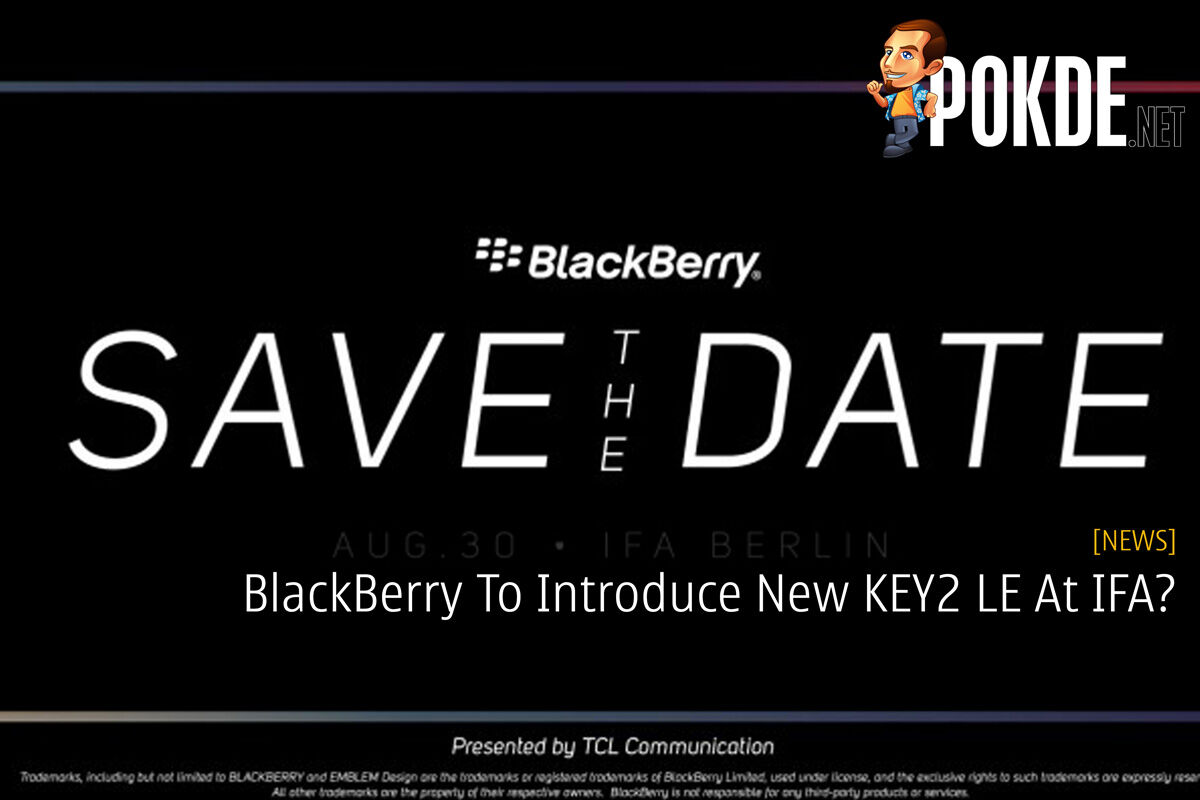 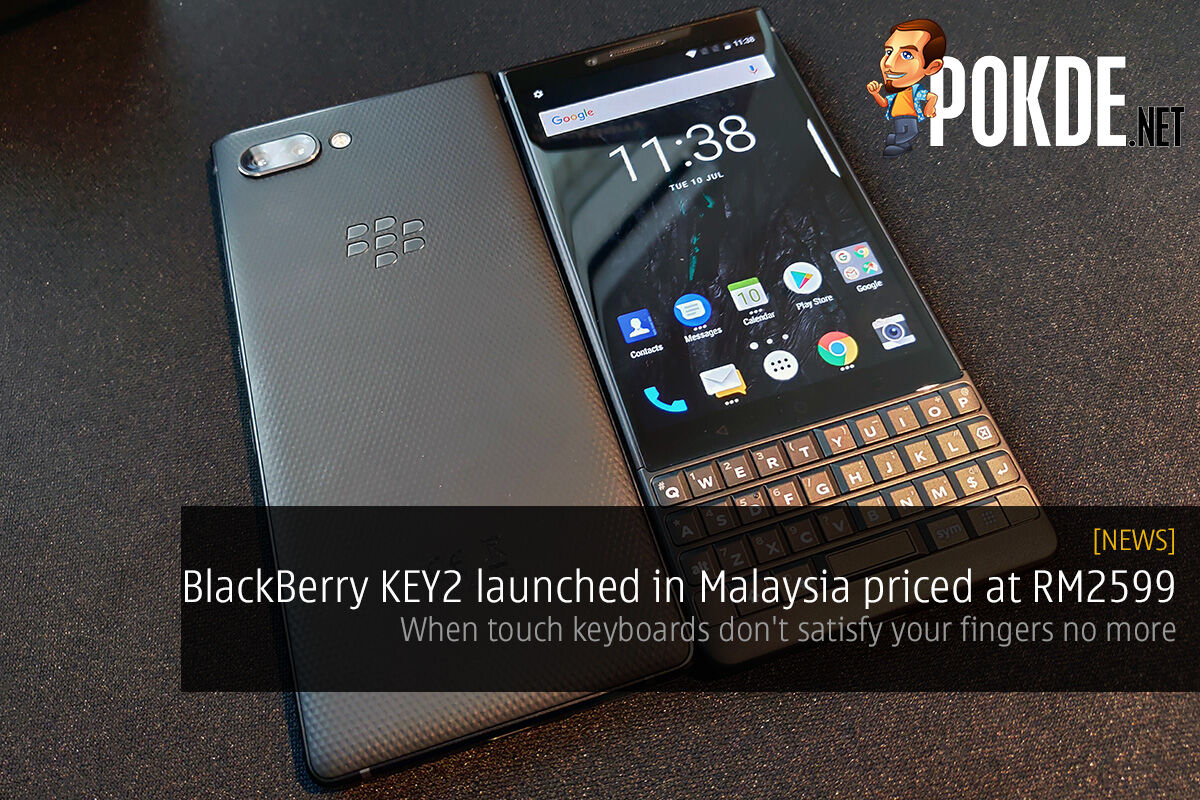