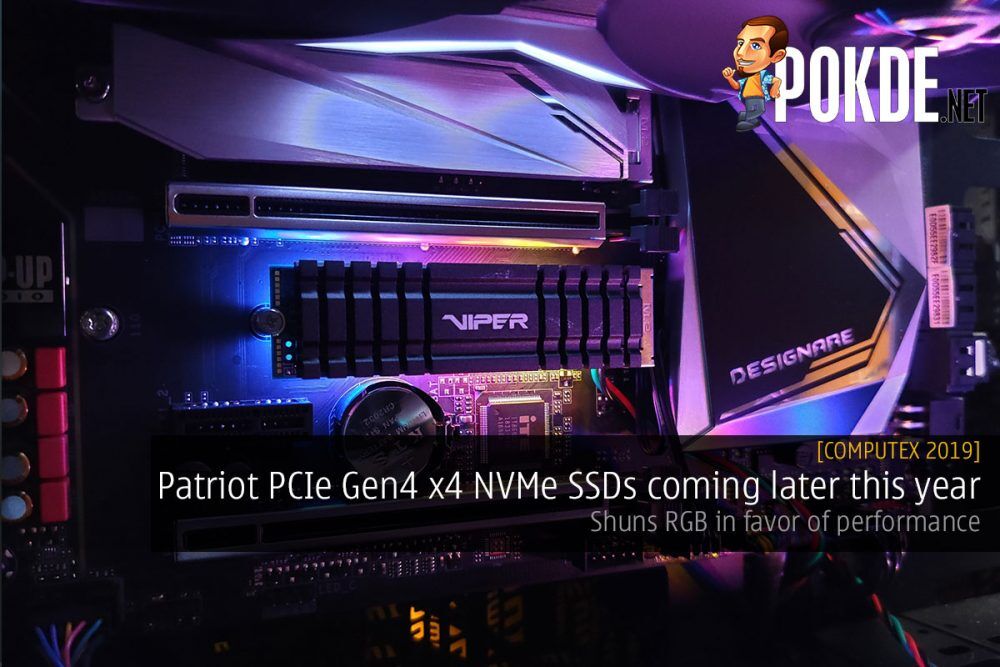 The industry is readying for PCIe 4.0, with everything from storage to next-gen graphics card set to run on the new standard that can handle 2x the bandwidth. We had the chance to check out Patriot’s yet-to-be-named PCIe Gen4 x4 SSD as well, featuring none other than the Phison E16 controller. 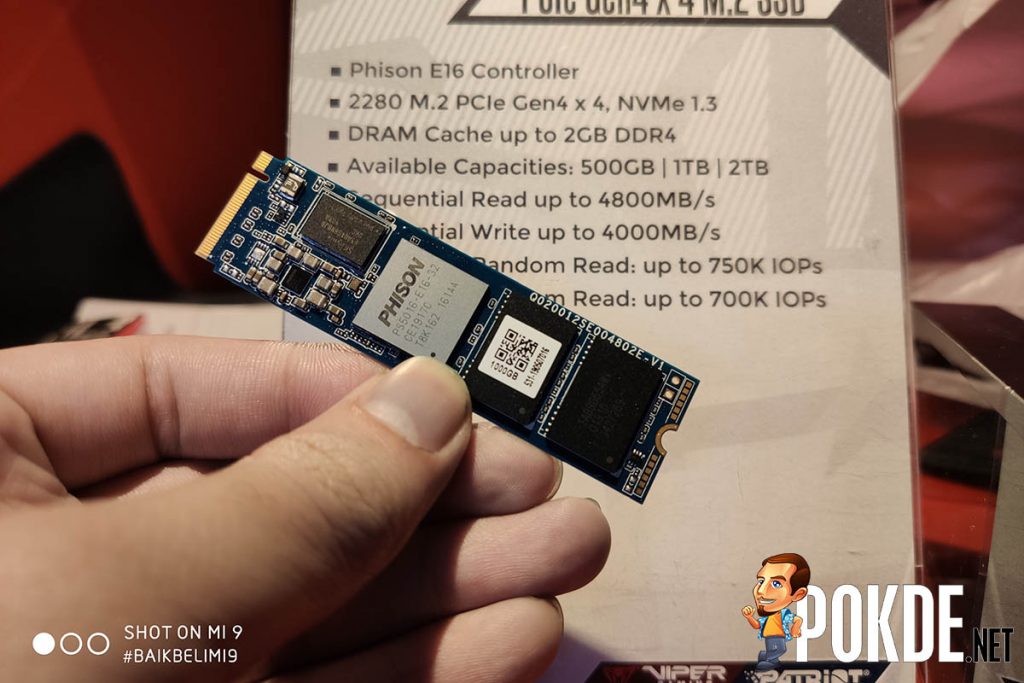 Patriot’s PCIe Gen4 SSD is currently naked without a heatsink, but knowing how hot the new Phison E16 controller runs, the final production model should sport one. The 3D NAND here is definitely by Toshiba, although Patriot didn’t explicitly mention it. It also promises a ludicrous sequential read speeds of up to 4800 MB/s, much faster than GIGABYTE’s PCIe Gen4 SSD. 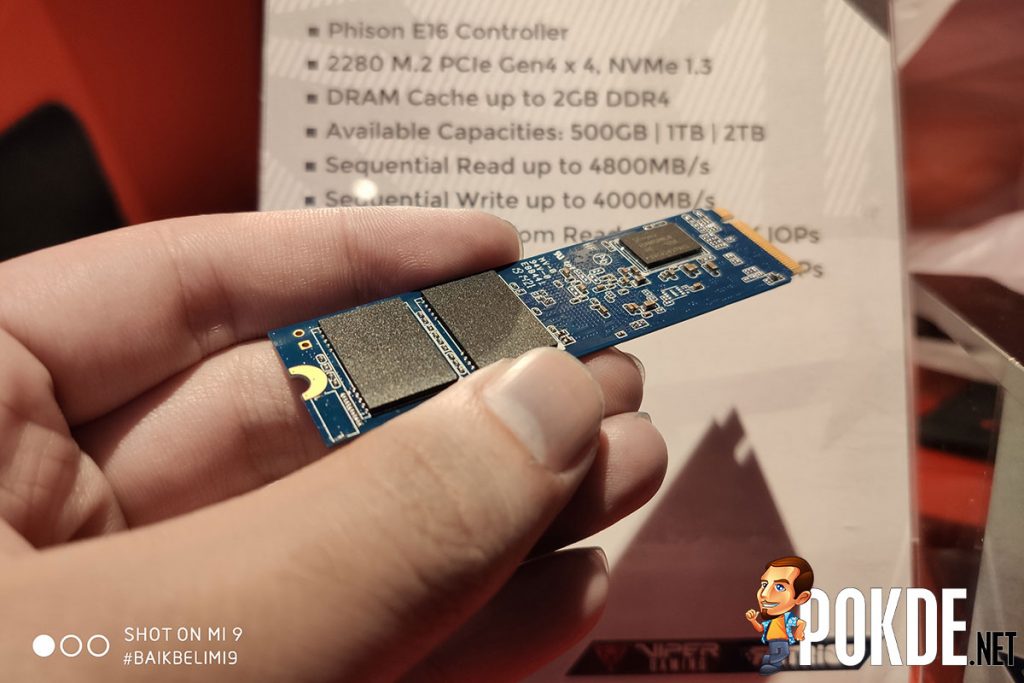 Patriot shared that this will be coming to the market later this year or early 2020, so stay tuned for more updates if you want a speedy SSD. For the here and now, Patriot has a few PCIe Gen3 SSDs under their Viper Gaming sub-brand. 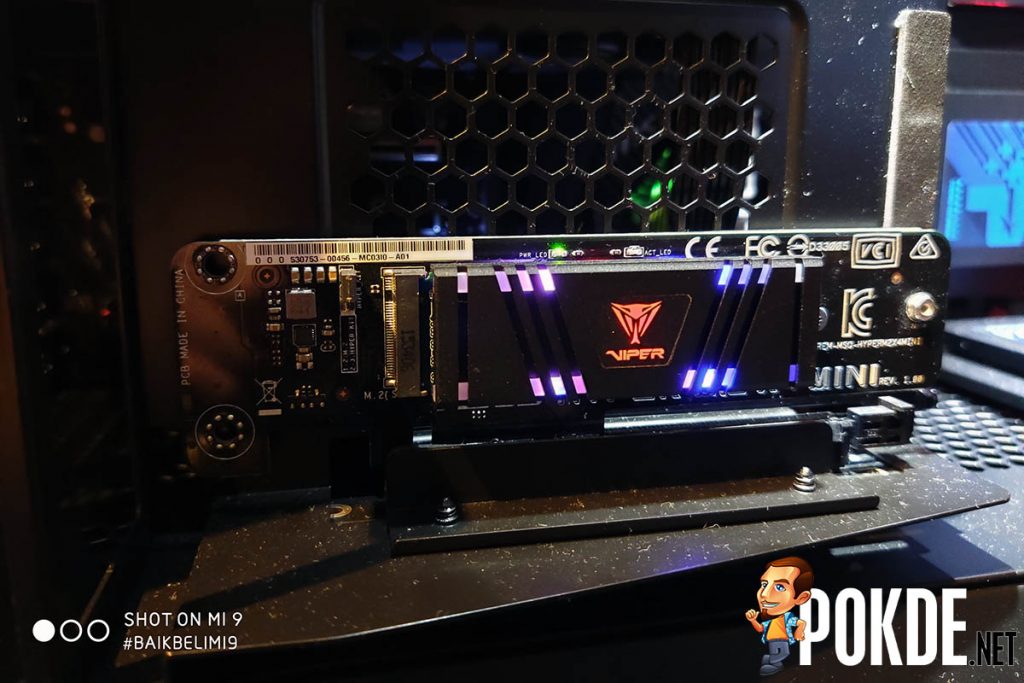 For starters, they will be introducing their Viper VPR100 RGB PCIe M.2 SSD, with full control of the LEDs with Viper RGB Software. This SSD is based on the Phison E12 controller, which means a PCIe Gen3 x4 interface. If you want even more performance though, Viper Gaming will point you in the direction of the older Viper VPN100 PCIe M.2 SSD. 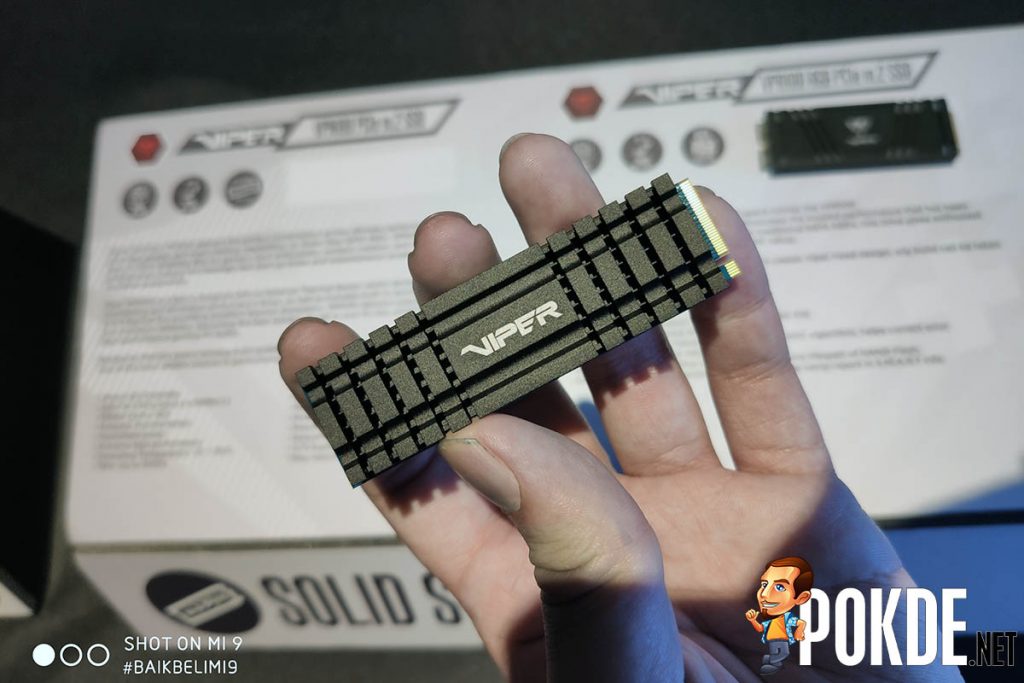 The Viper VPN100 PCIe M.2 SSD is unique because it features a solid aluminium heatsink to dissipate heat, sans RGB. Despite featuring the same controller as the Viper VPR100 RGB, the Viper VPN100 offers speeds of up to 3450MB/s sequential read and 700 IOPs random. To further emphasize its focus on power users, Patriot equipped it with an external thermal sensor to prevent damage from overheating. 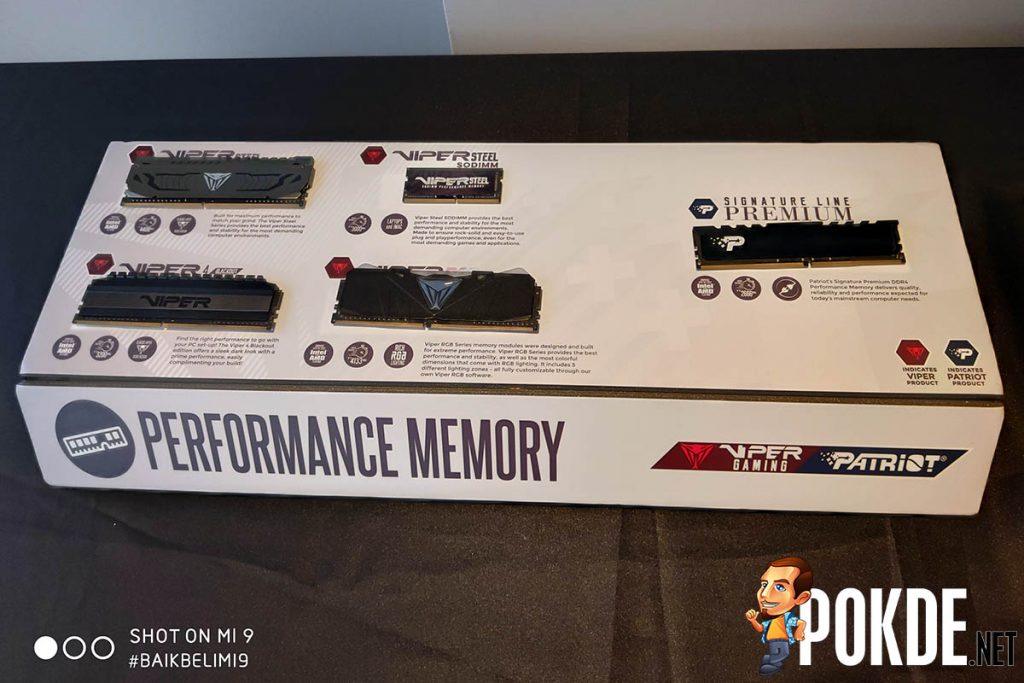 The same no-RGB-only-performance is also carried over to their memory products, with the Viper Steel RAM running at up to 4400 MHz with XMP. Patriot only maintains the Viper RGB series of RAM with bling lighting, which is also capable of running at a very respectable 4133 MHz. The most interesting solution that Patriot has to offer is probably their Signature Premium DDR4 RAM which is their value lineup, but is still equipped with an aluminium heatsink.

Last but not least, they also showcased a whole series of peripherals, from keyboards to headphones, targeting gamers with RGB lighting and plenty of programmable keys.

Pokdepinion: Even as a RGBae lover, the non-RGB SSD and RAM does look good. 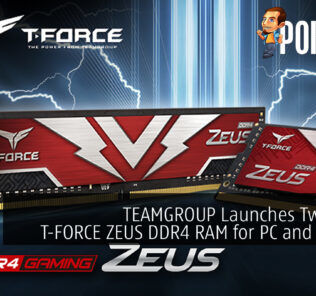 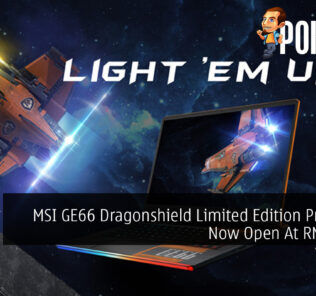 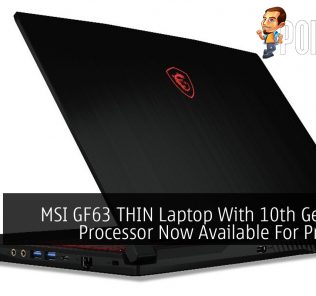 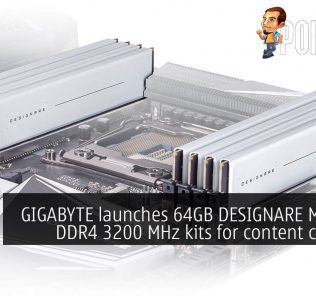