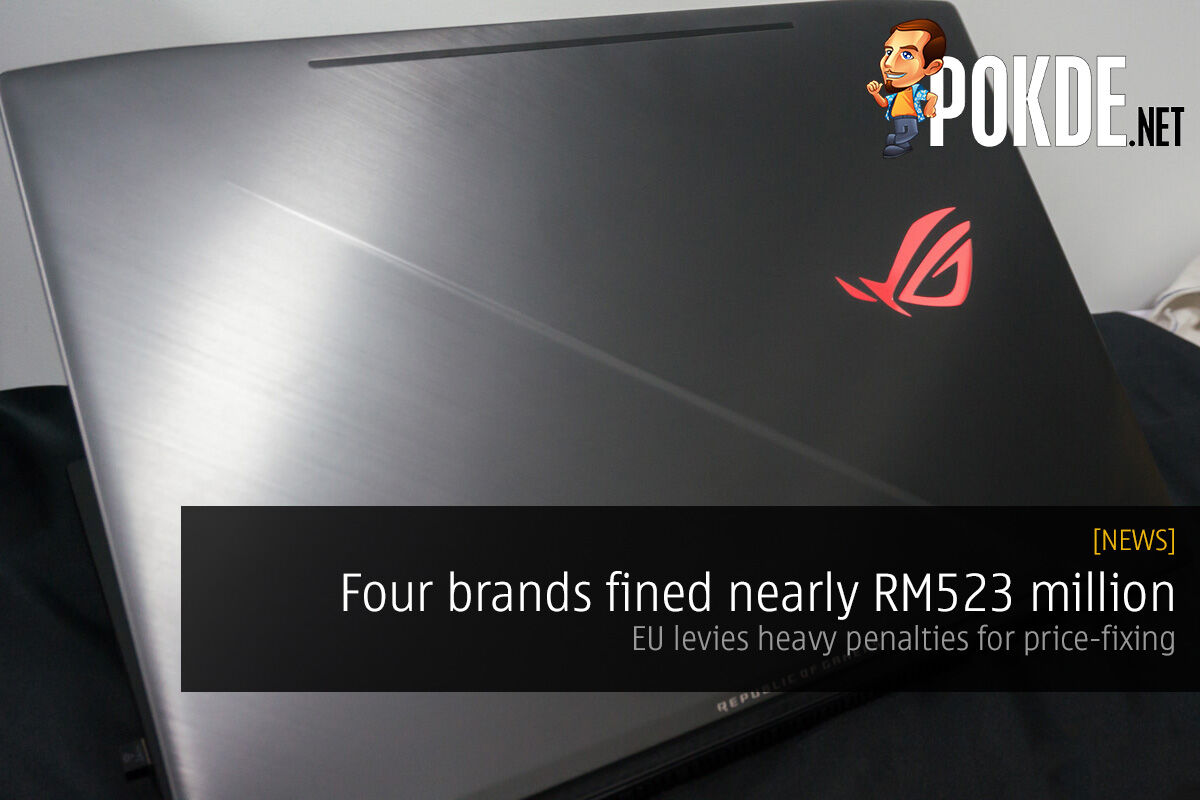 Just after hitting Google with a $5 billion antitrust fine, the European Commission fines four companies for antitrust practices. The companies involved are ASUS, Denon & Marantz, Phillips and Pioneer. The four companies are unrelated, but they were grouped together for the same offence.

The four companies were involved in price fixing, preventing online retailers from adjusting the prices of their products autonomously. This allowed the brands to maintain a higher resale price than the market would otherwise dictate. Incompliant online retailers would face the threat of being cut off on stocks. 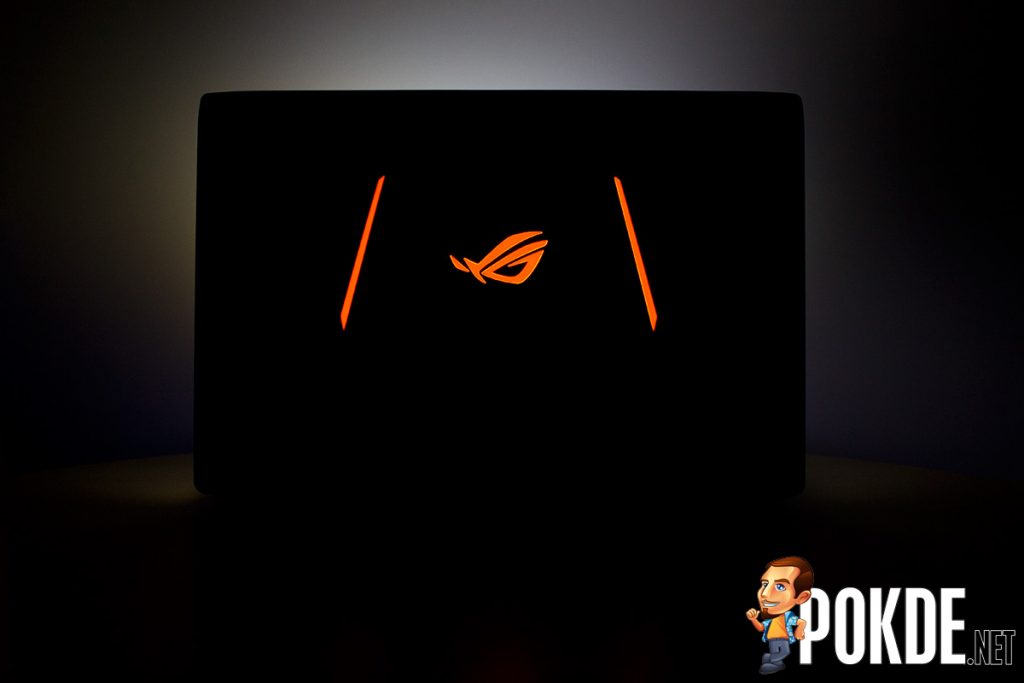 These offences aren’t new either, with the EU taking a long time to finally come to a decision. All the breaches of the antitrust laws occured in between 2011 and 2013, with ASUS’ case extending to 2014 and Denon & Marantz’s all the way up to 2015.

What do you think about the EU fines? Are they justified?

Pokdepinion: Yay consumers. Now can they investigate whether price fixing occurs in Malaysia?